Aliya Ali is a gorgeous and stunning Pakistani model and actress. She has appeared as a supporting character in numerous drama serials. Aliya Ali joined the showbiz industry in 2010 and her debut drama was Zindan for PTV. 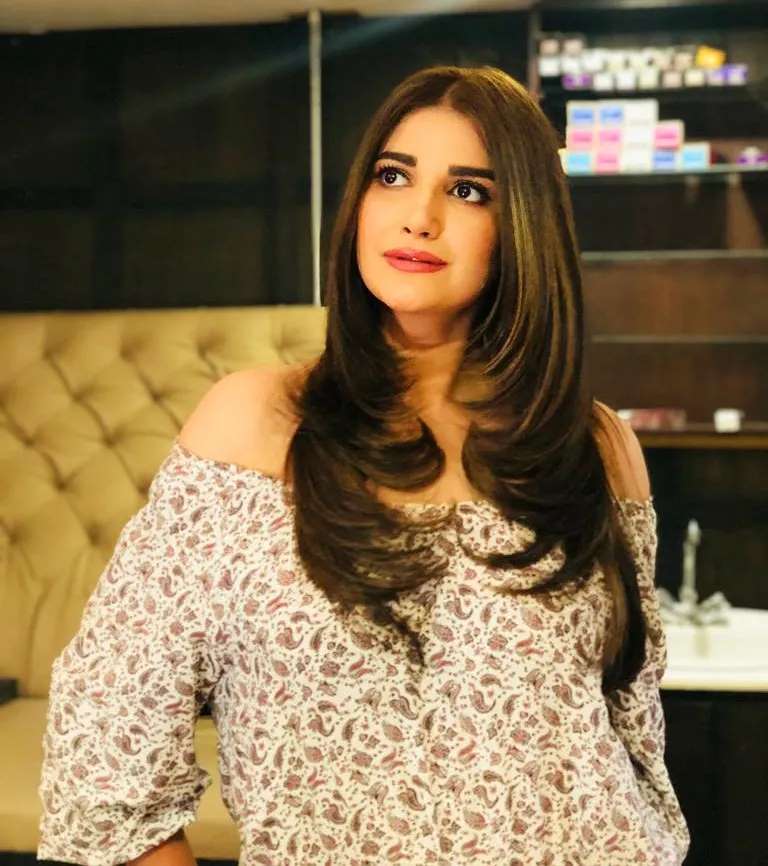 Aliya Ali disclosing the reason for not letting her sister join showbiz, mentioned that “My elder sister loves to act and she wanted to join showbiz at a point, but I didn’t let her do that. After my parents death she was the only one who was earning and looking after our household needs.” 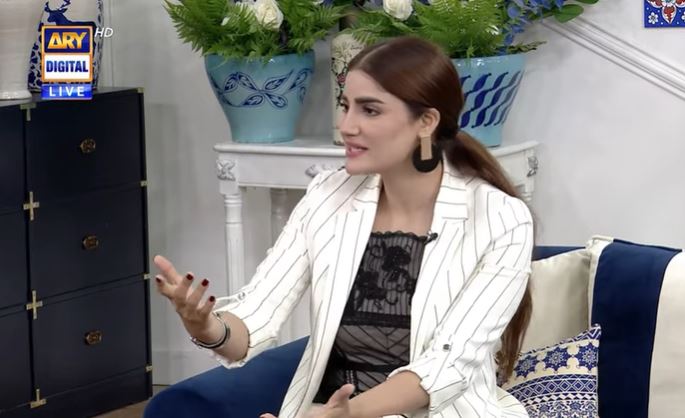 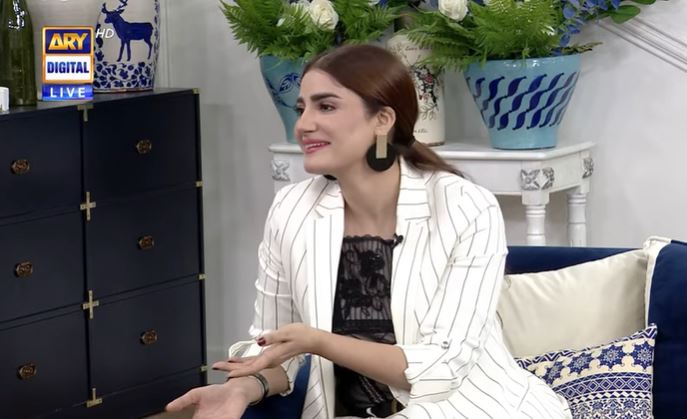 “Only one of us could join showbiz, me or my elder sister because you are not paid much in this field and someone from us had to earn properly to look after our household needs after our parents death. When I started working I used to get only 500 rupees which were not enough to run a house. Rest of my sisters were studying so we were not able to take such risk at that point, so I requested my elder sister to concentrate on her job rather than joining showbiz”, added Aliya Ali. 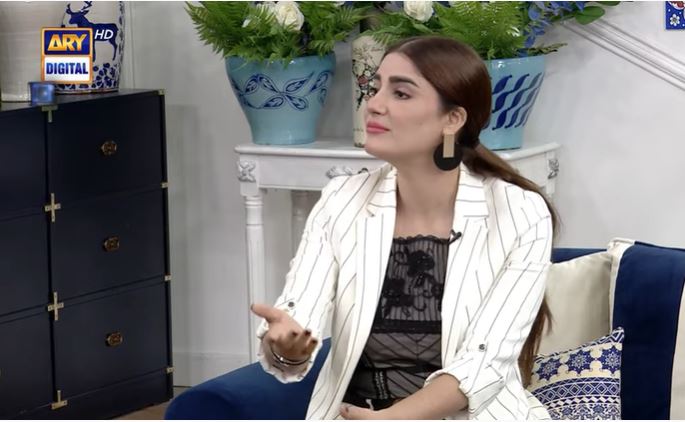 Aliya further said that “I promised her that I’ll let her join showbiz once we’ll settle down in life and now she has given her auditions to different production houses.”