Ayyan Ali is a former Pakistani model and singer. Ayyan started her career as a model at the age of sixteen. She started modeling in 2010 and won the title of Best Female Emerging Model. She was nominated four times for the Lux Style Awards. She has worked with top-notch fashion designers and brands including Hassan Sheheryar Yasin, Karma, Chinyere, Bareeze, and Gul Ahmed. On 14 March 2015, the Pakistan Airport Security Forces arrested Ayyan and charged her with money laundering. After her release, Ayyan has not appeared in any modeling campaign or event. 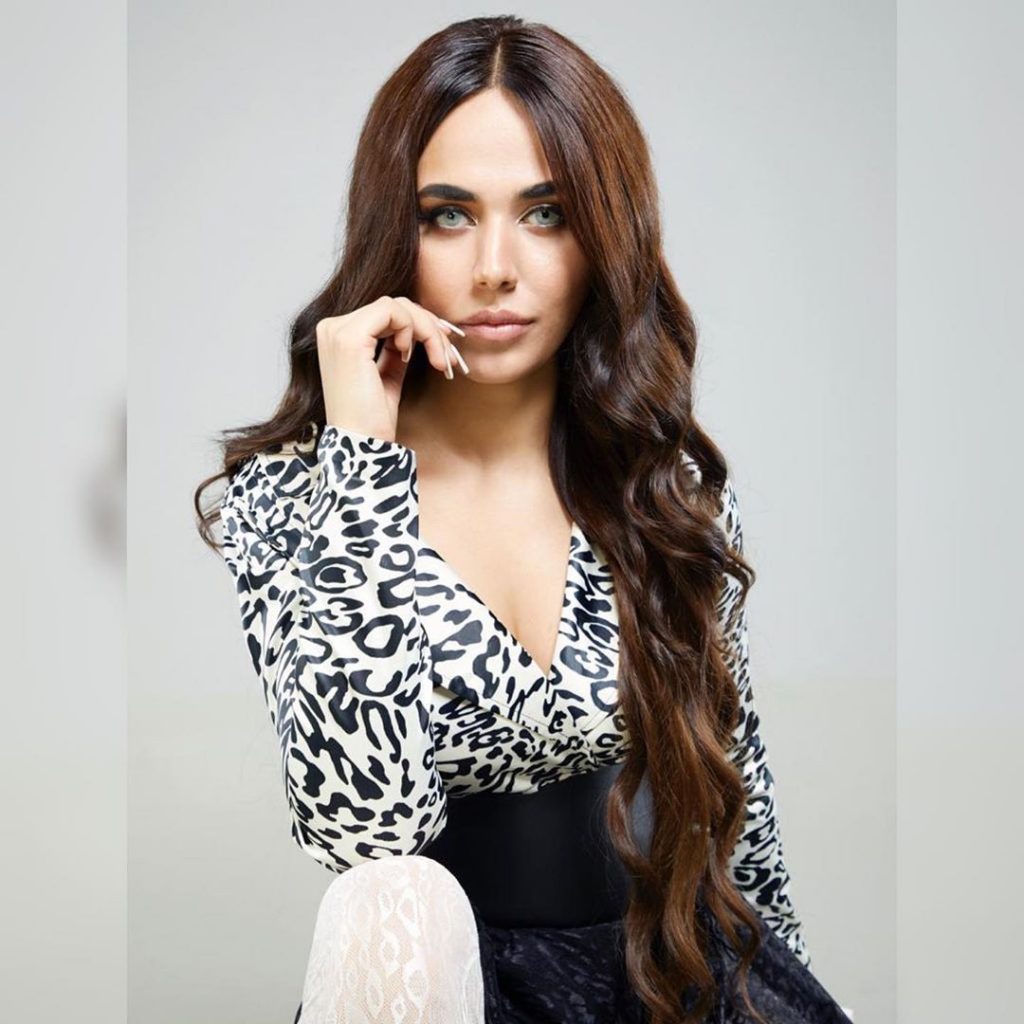 Ayyan has recently shared a picture in which she is seen flaunting her tattoo that says “AZ”. 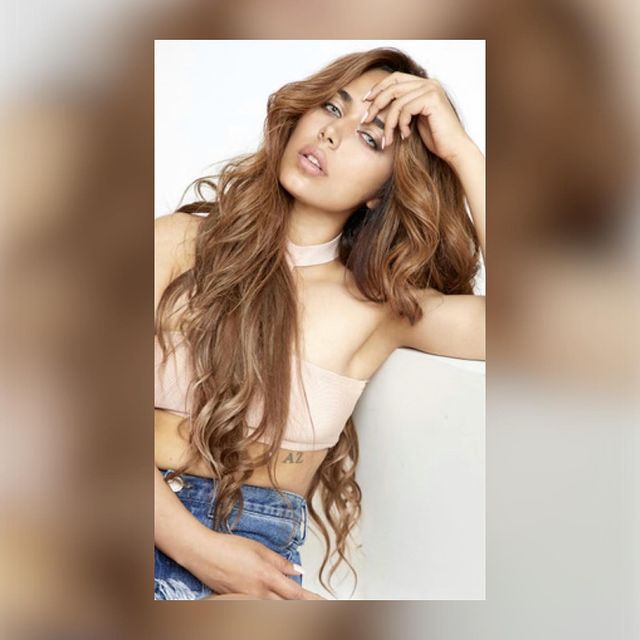 As soon as she posted her picture netizens got curious about the meaning of her tattoo and started guessing it. Let’s have a look at some comments below. 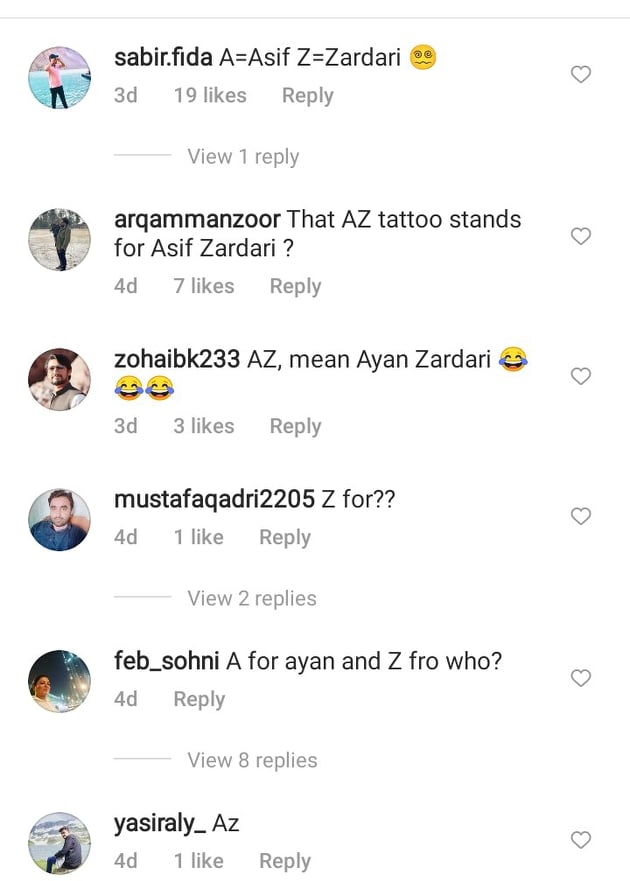 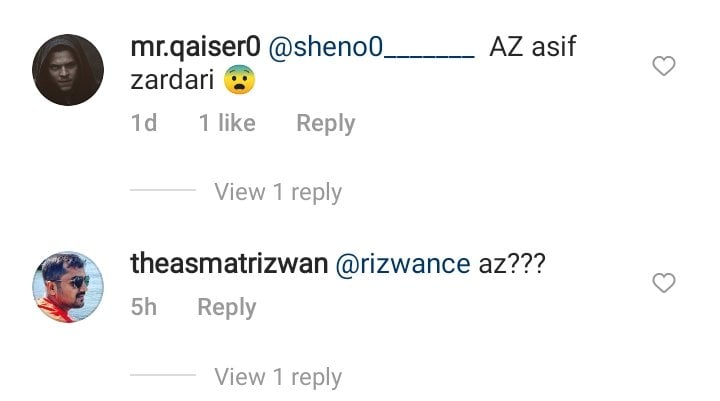 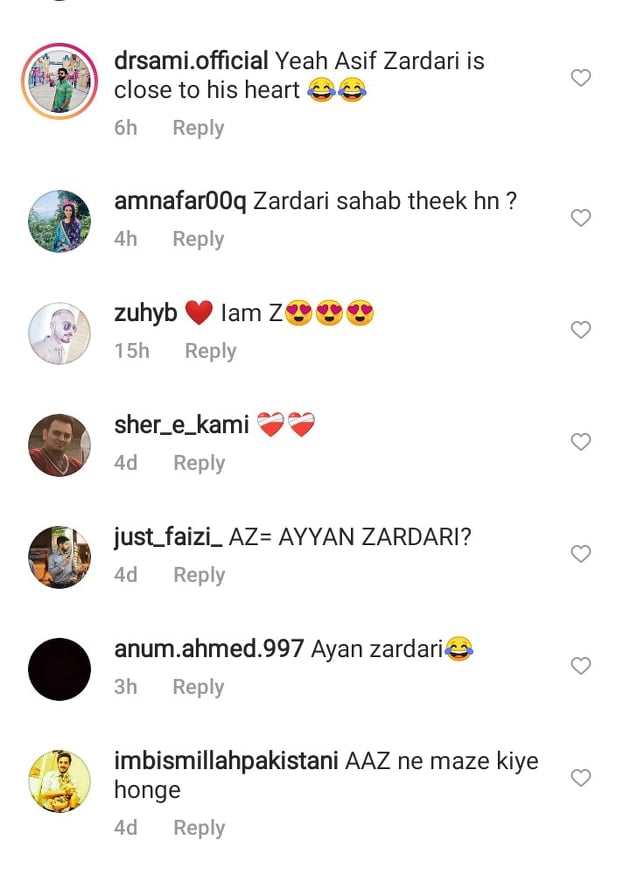 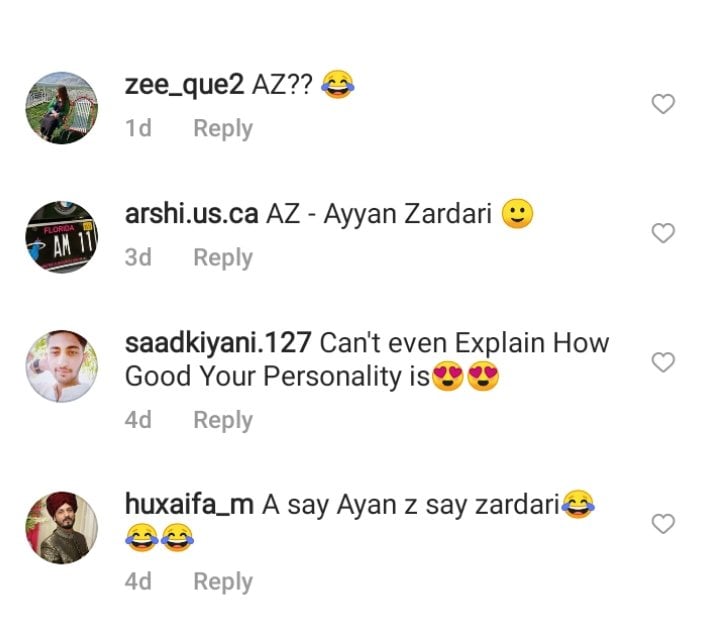 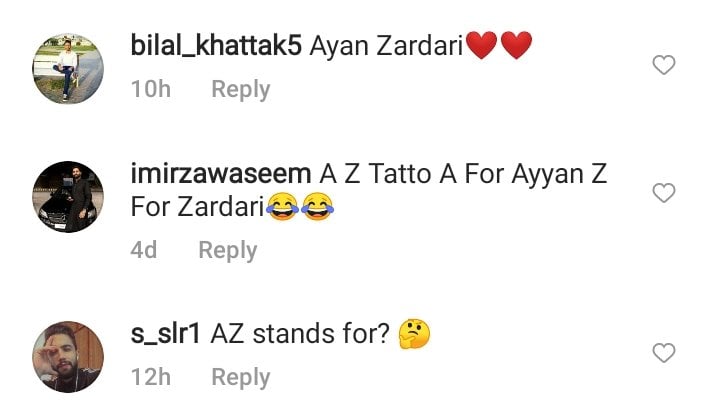 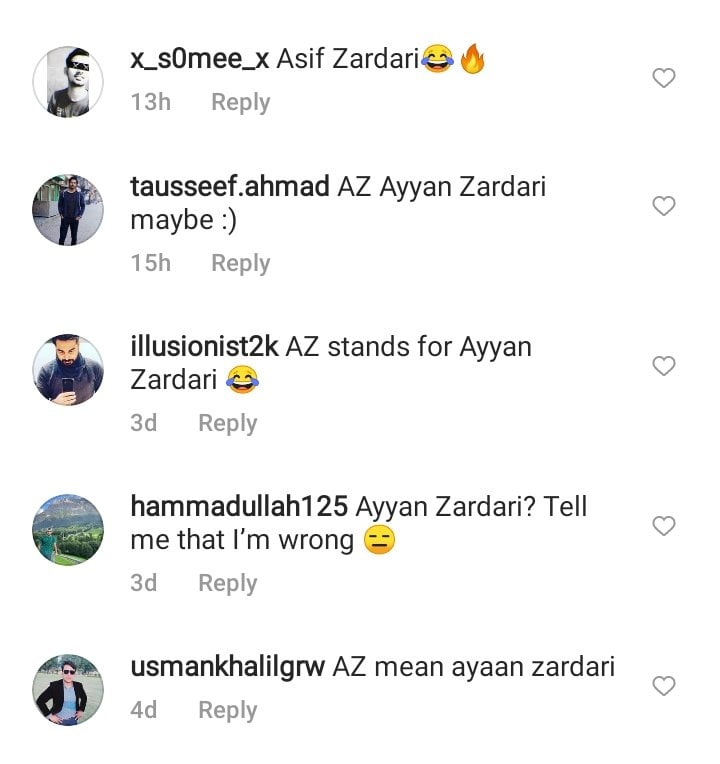 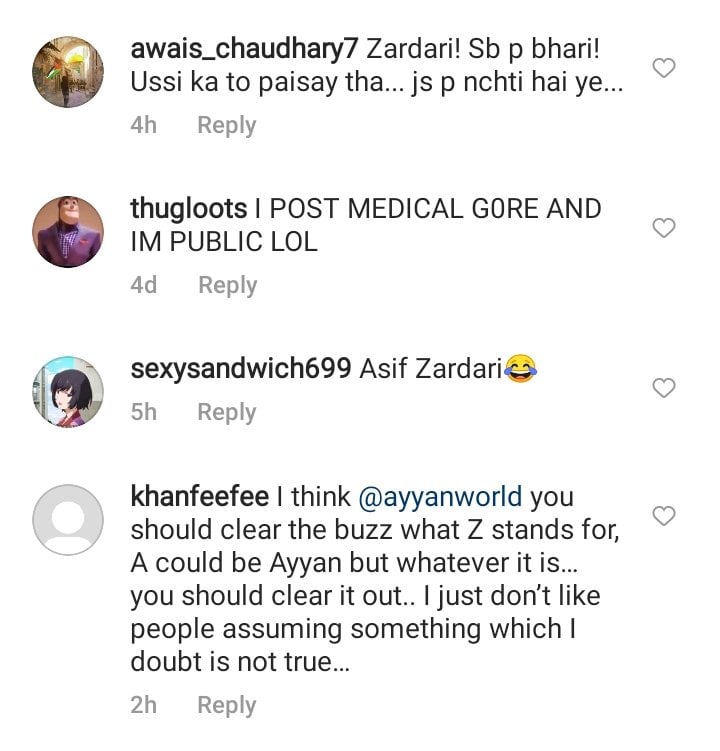