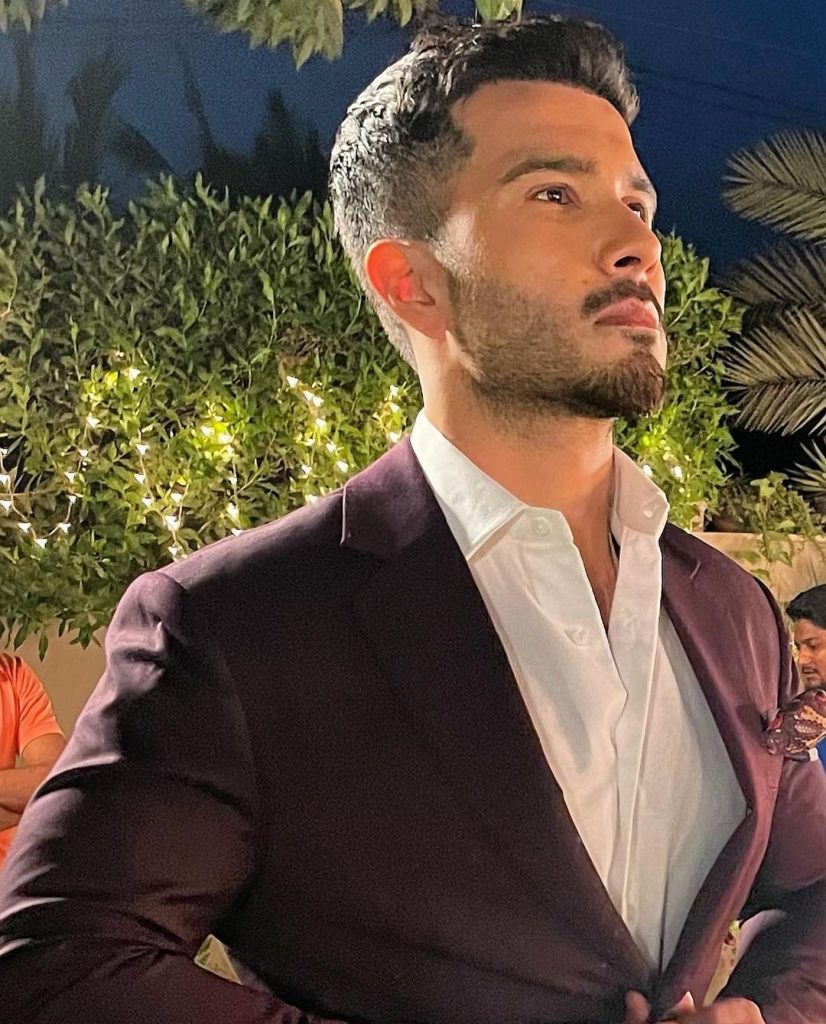 Lately, he was invited in the season 3 of TBH with Tabish Hashmi where he opened up about his one crazy female fan. 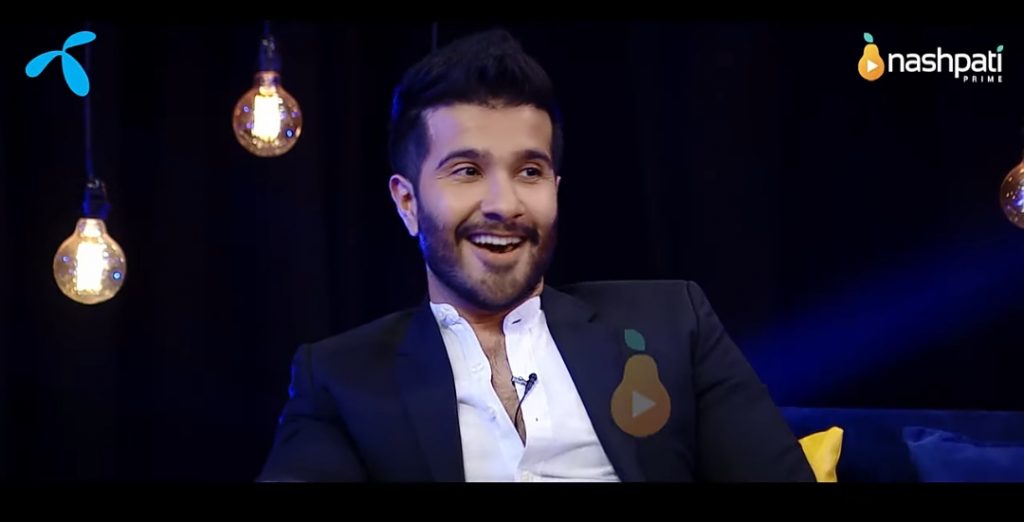 Talking about the crazy female fan Moment, Feroze said that once he was the VJ for a show and there he had an encounter with female fan when in the middle of show he had to use the washroom. He said, “I was going to the washroom with my team, they were escorting me to the place , later on, I sent the team back and went to the washroom, while I got back , I noticed the sound of someone walking behind me, when I saw around, it was the girl’s face whom I was watching for many months, the face was already fixed in my mind because I saw her a lot on my sets, she just used to come & watch me” 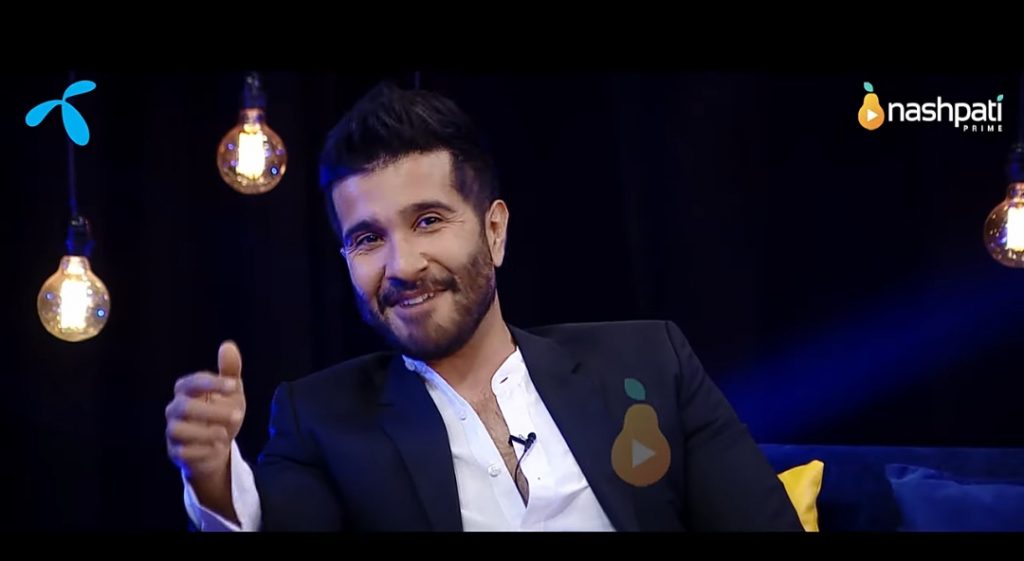 He kept on saying, “I asked to her, Yes ?, she said that she needs my number, she grabbed me from my collor and asked for it “, “I then gave my uncle’s number because I was stuck in a weird situation at that time, also I thought how can someone be so agressive for number”, said Feroze. 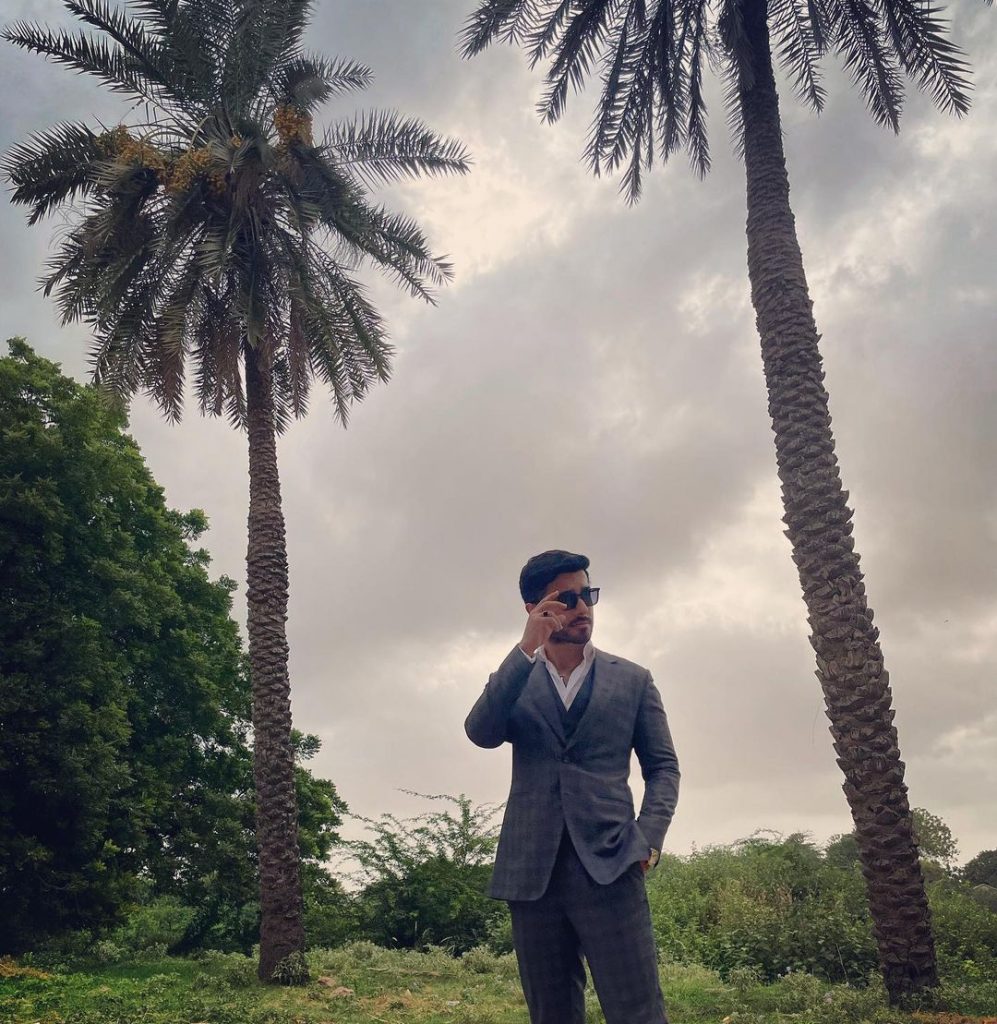 He said, “my uncle then called me and said someone called and asked about you, uncle smiled too”. Feroze further said that then another day he called and said “please settle this thing, it’s getting out of hands, she is desperately asking for your number from me” 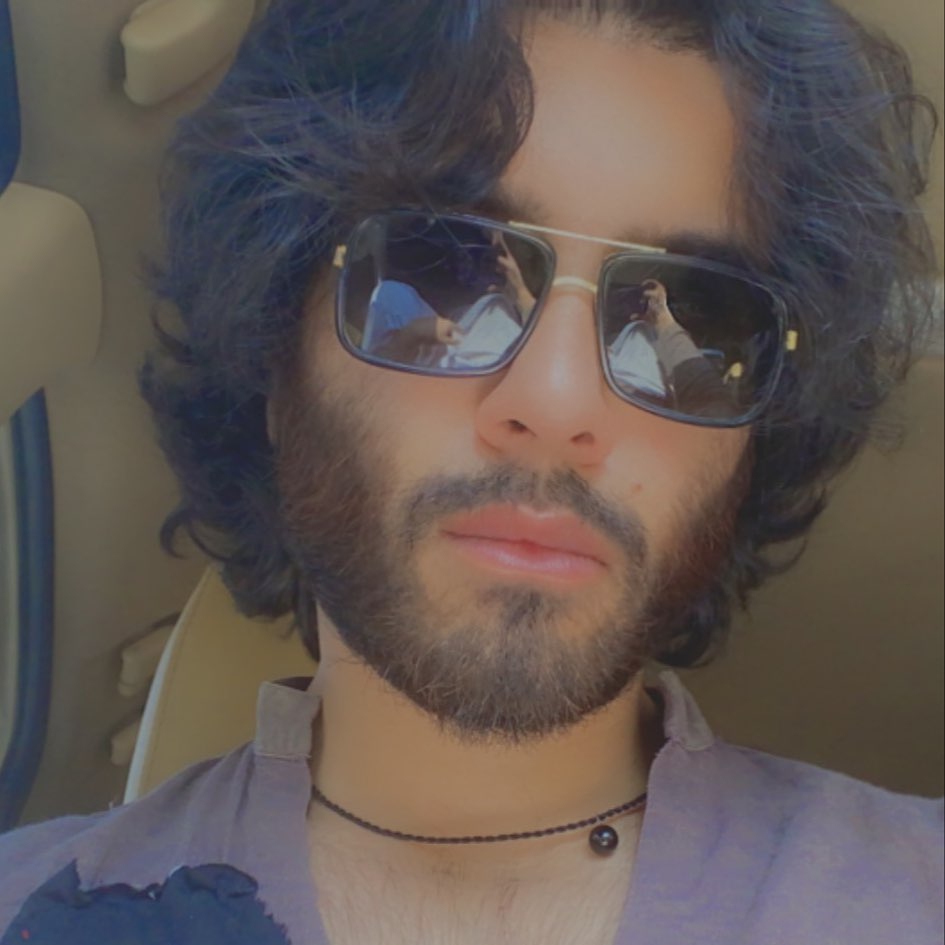 Feroze said that this is the love fans hold for him and he appreciates it but obsession becomes scary.