Alizeh Shah is a famous Pakistani television and film actress who started her career at a young age and today she’s considered as one of the leading actress of Pakistan. Alizeh gained immense love from the audience in a short span of time. She’s one of those actress who often remains under the limelight for several reasons. 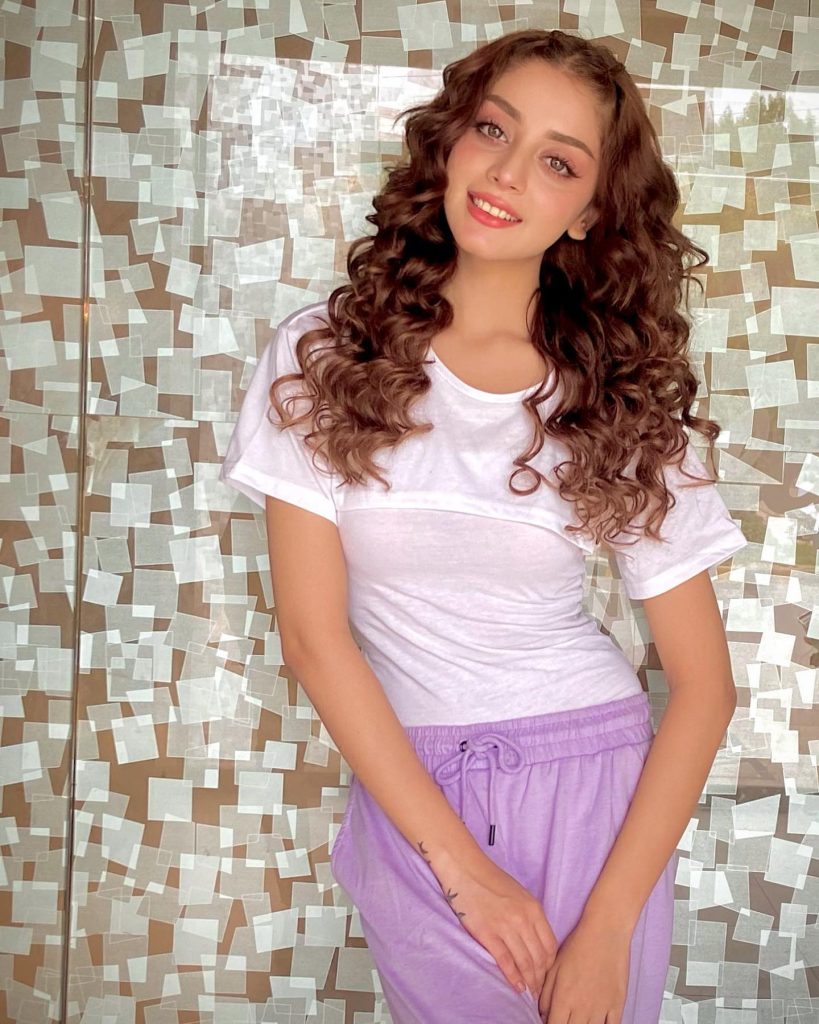 Like every other celebrity, Alizeh is quite active on social media as she often treats her fans with beautiful pictures and videos from her daily life. Recently, Alizeh took to her official Instagram account to share her latest enchanting clicks. Alizeh Shah looks like a real life doll as she’s spotted donning a blue western long dress with an open beachy waves hairstyle. No doubt, Alizeh looks super chic as she pose for some stunning pictures. Let’s have a look! 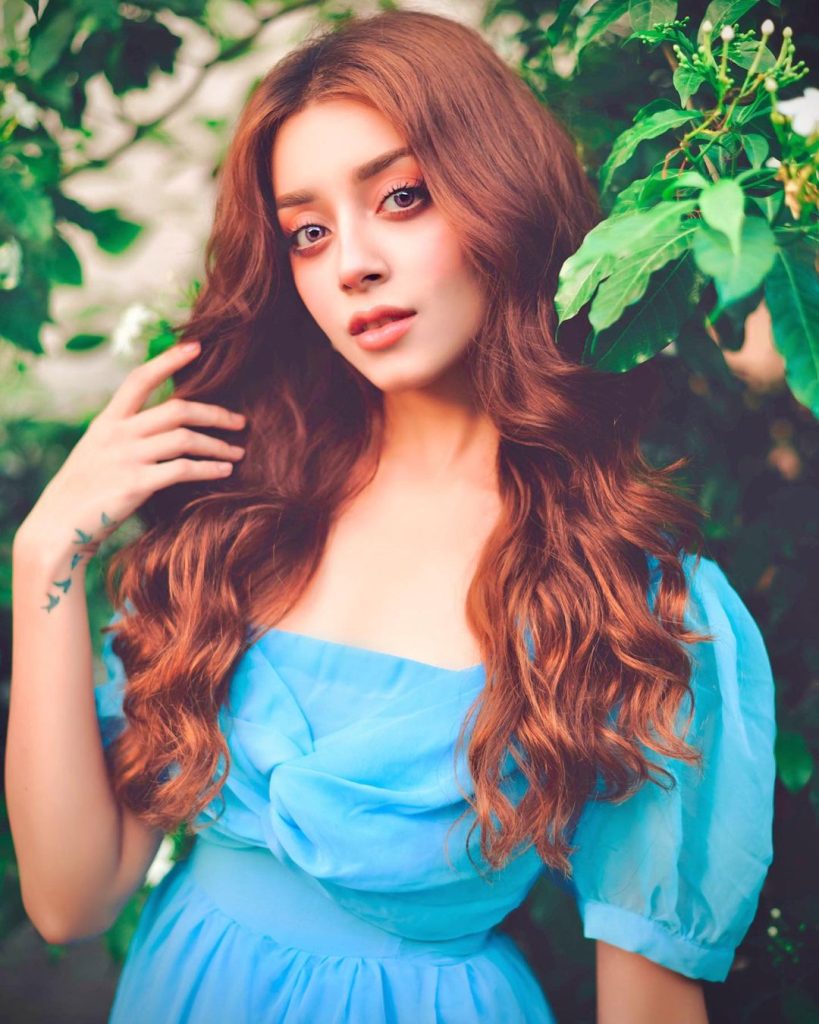 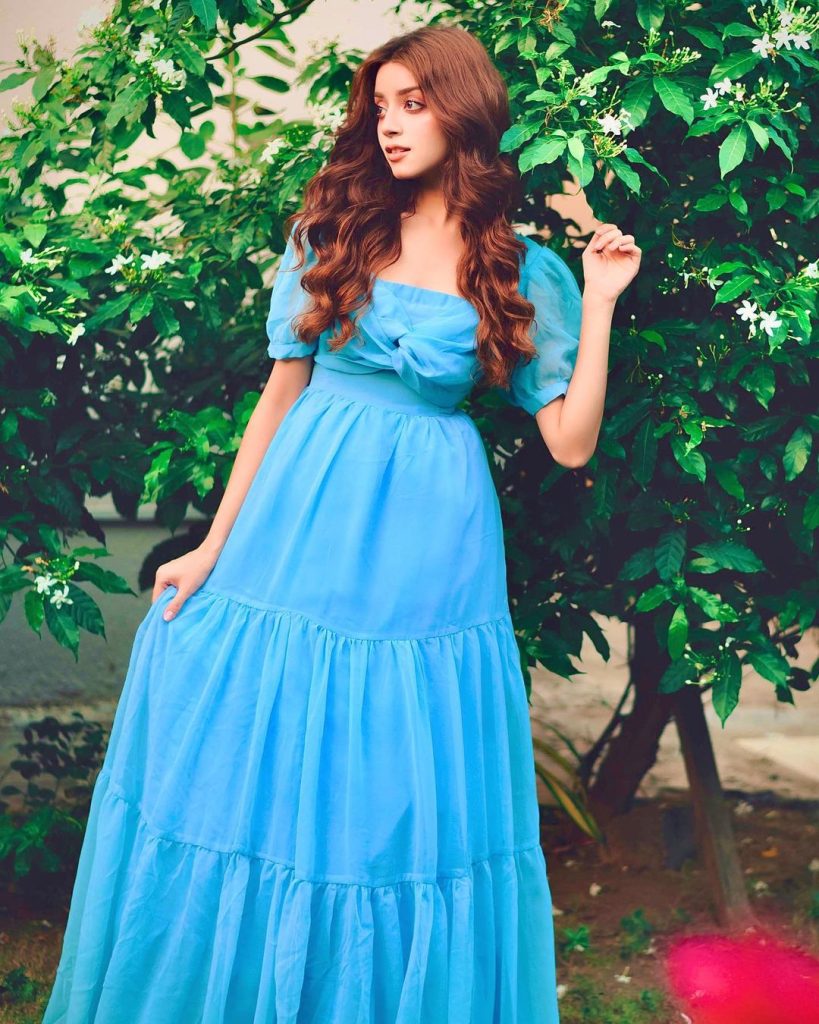 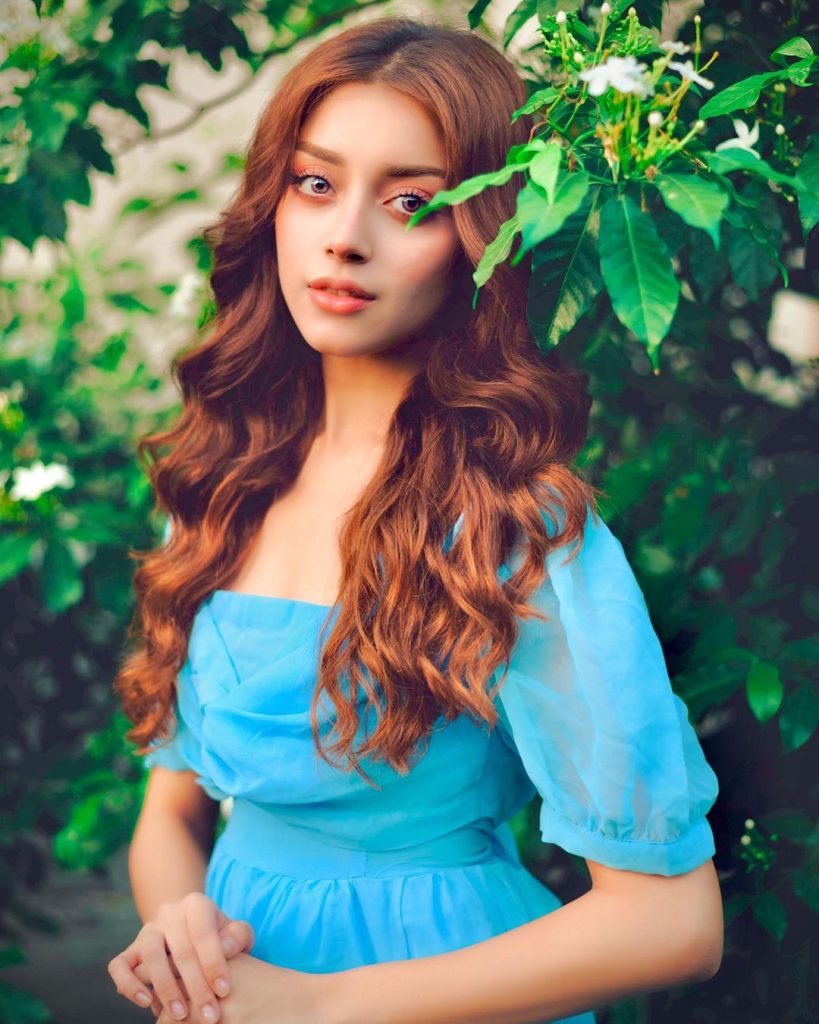 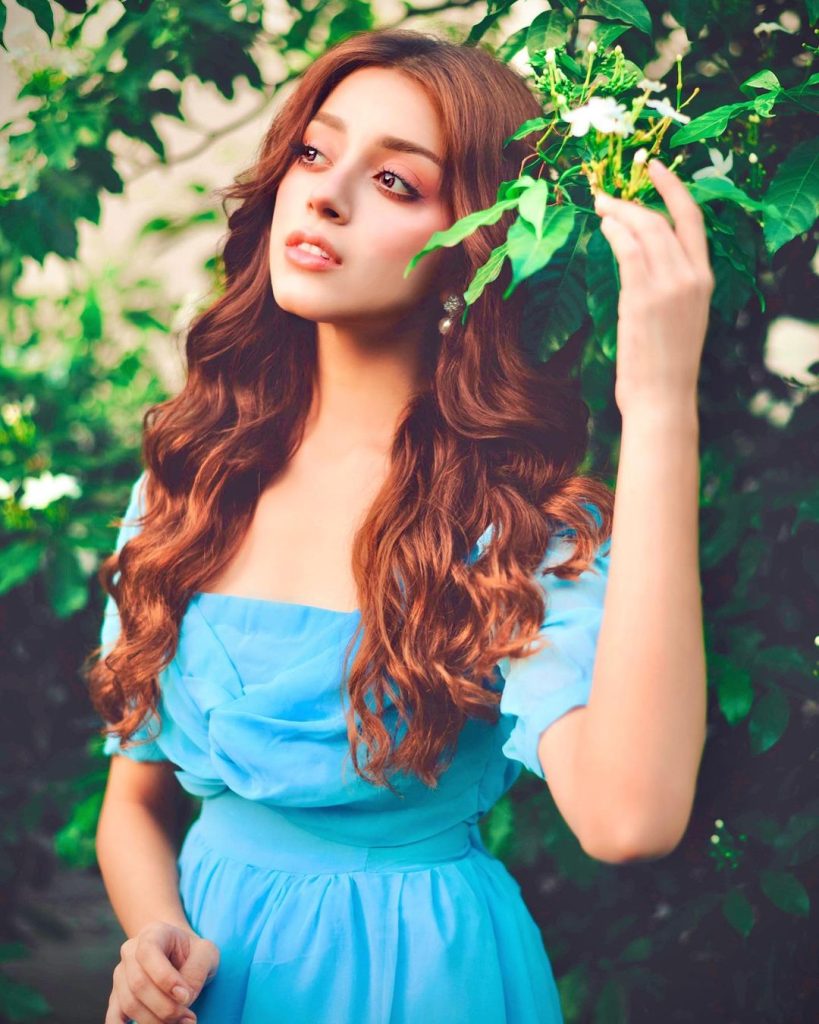 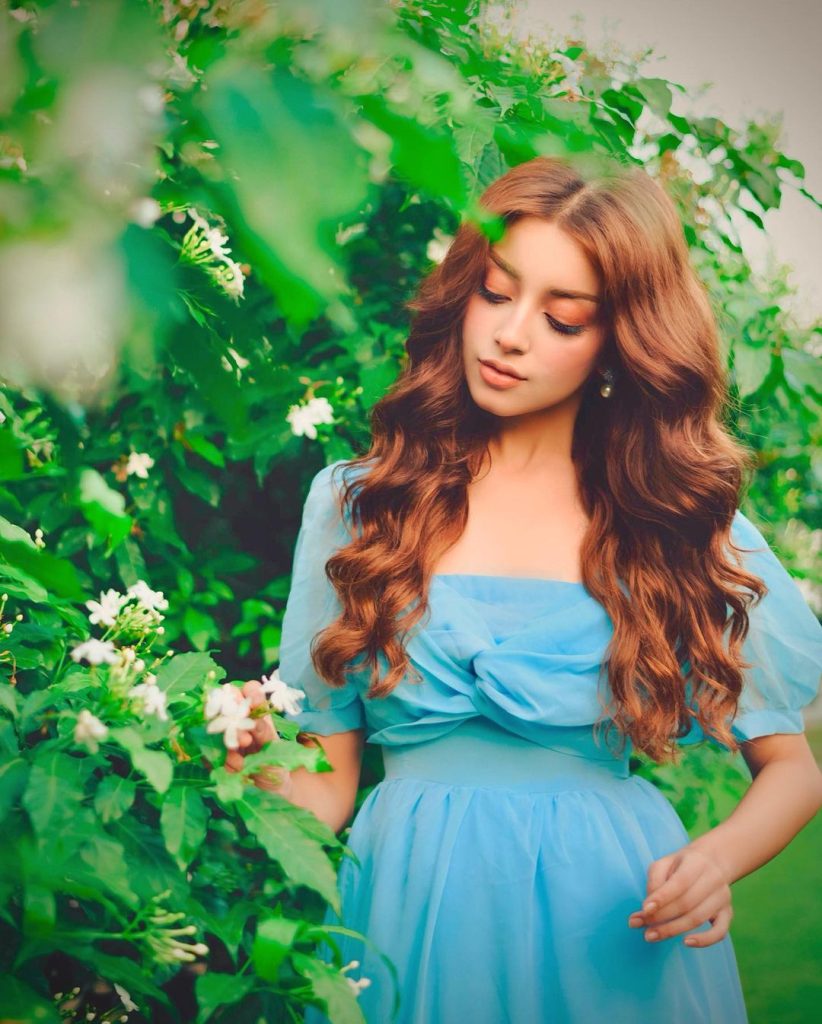 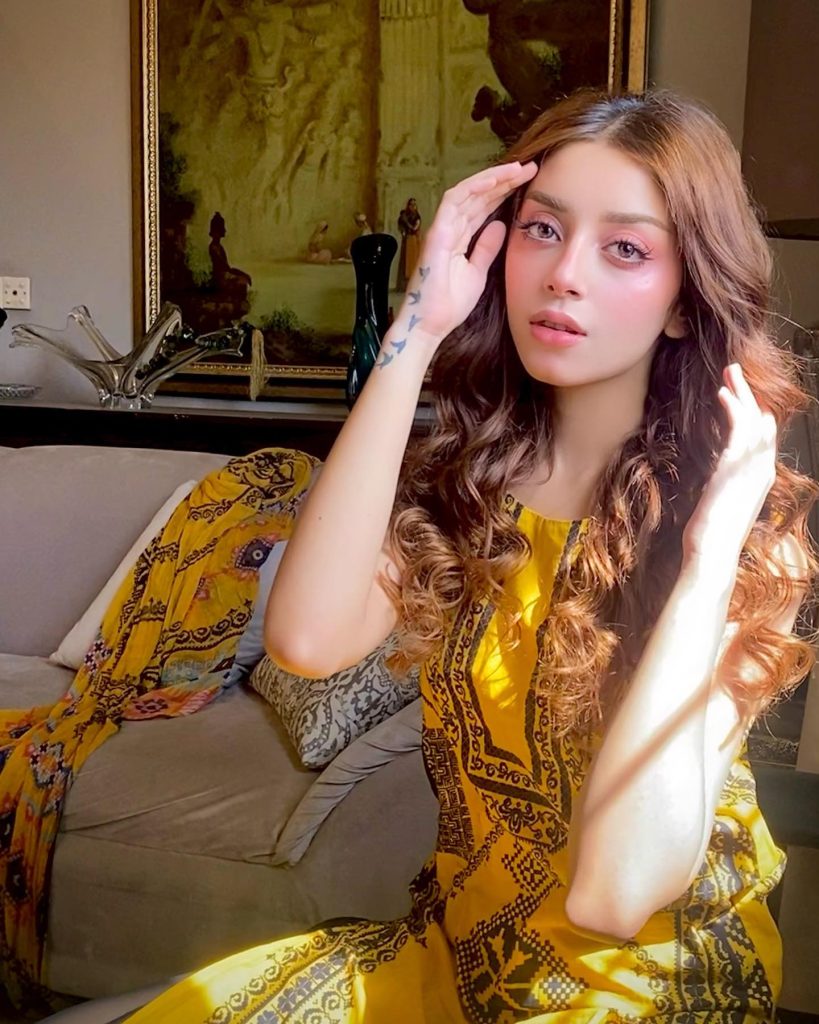 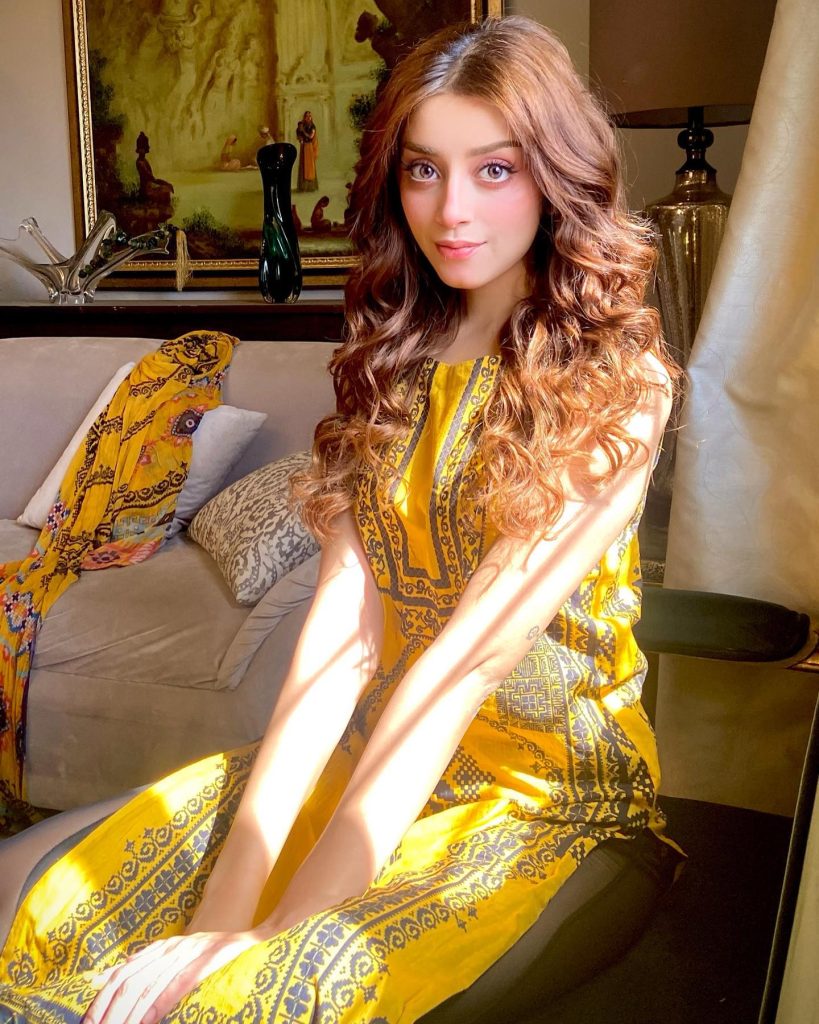 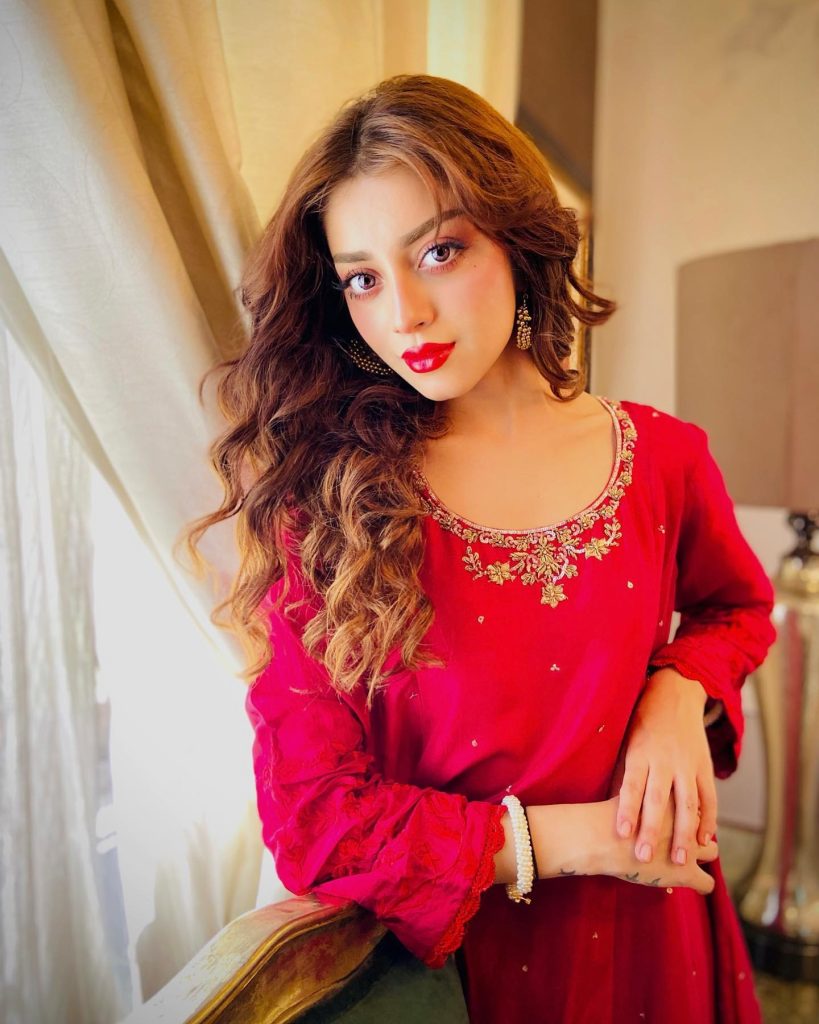 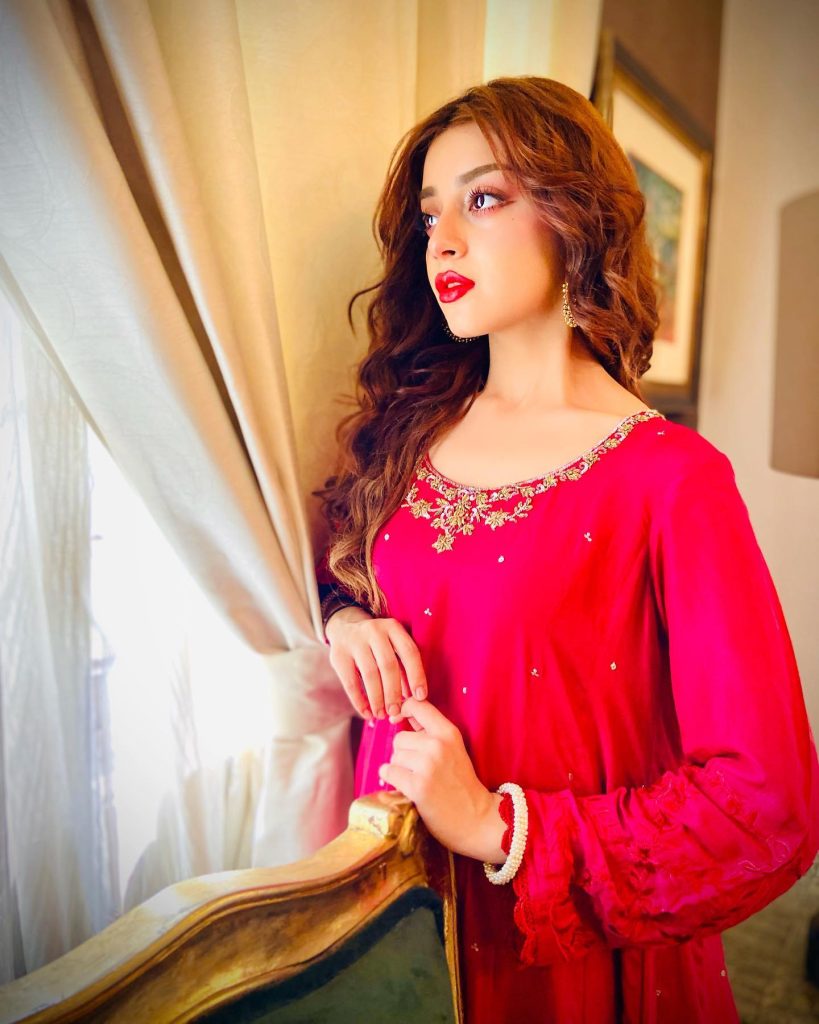 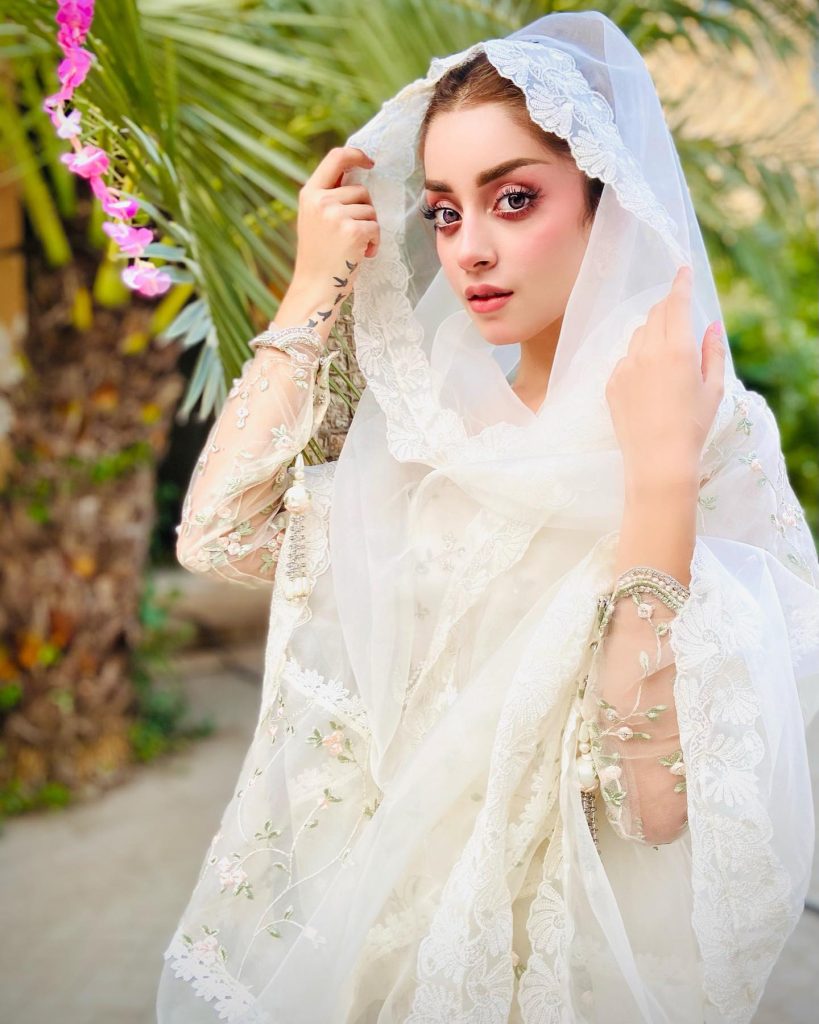 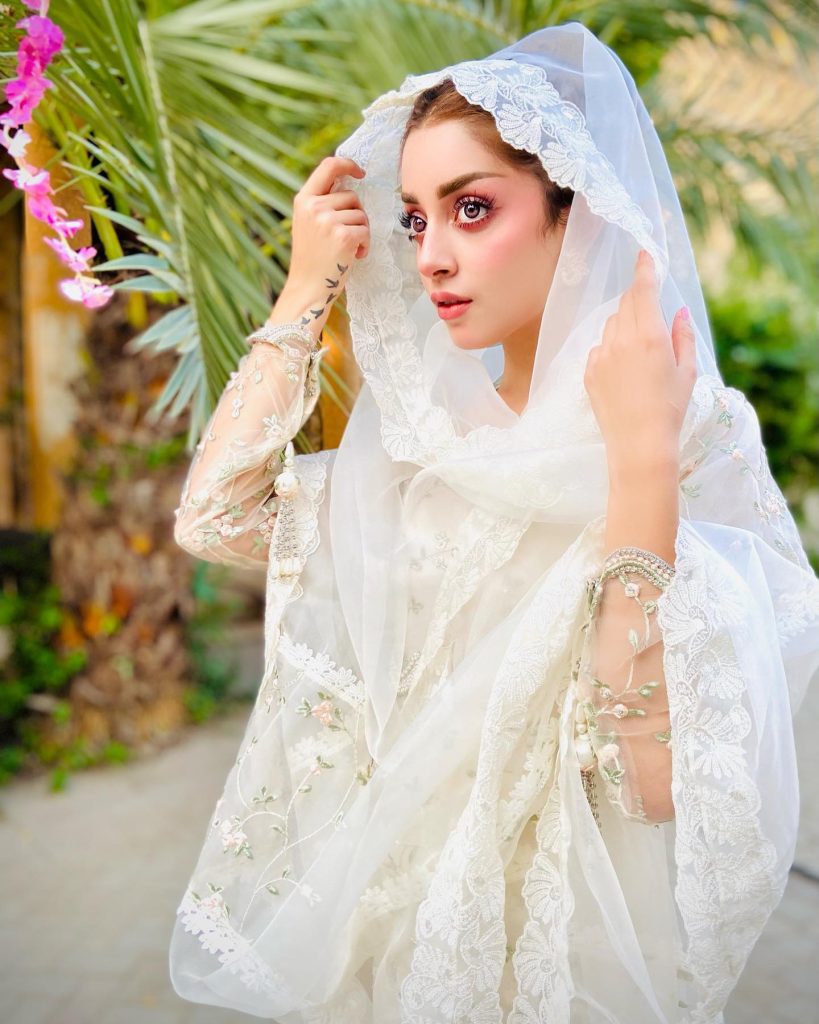 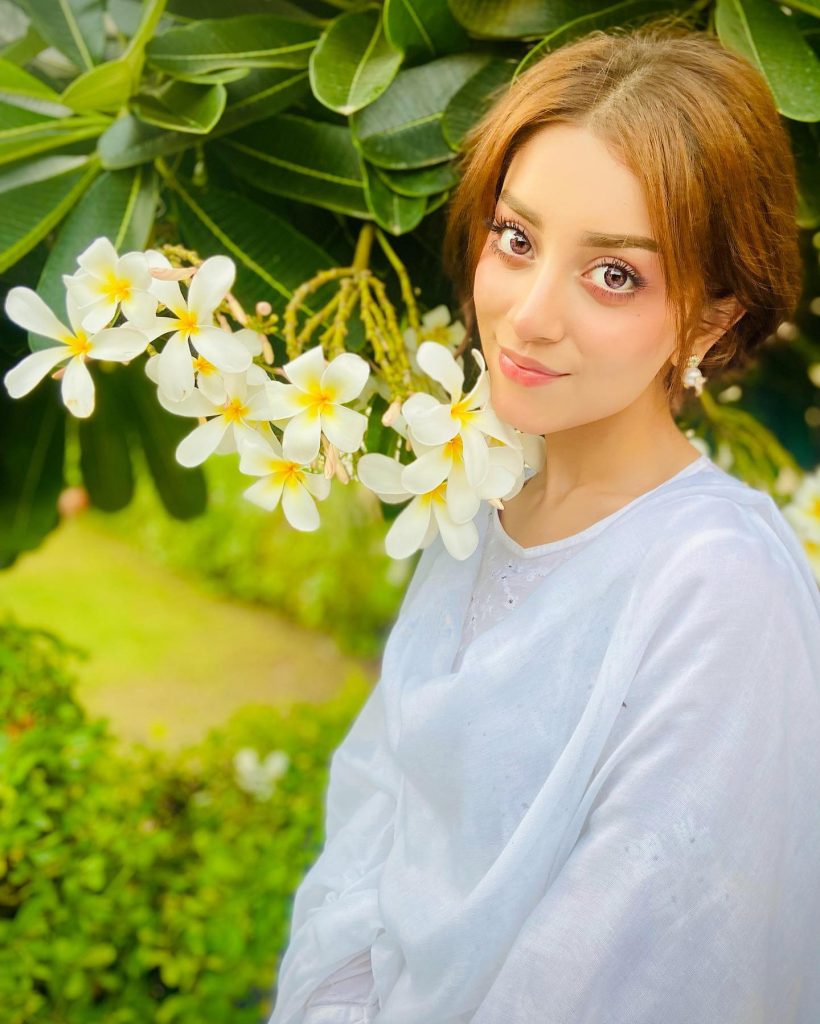 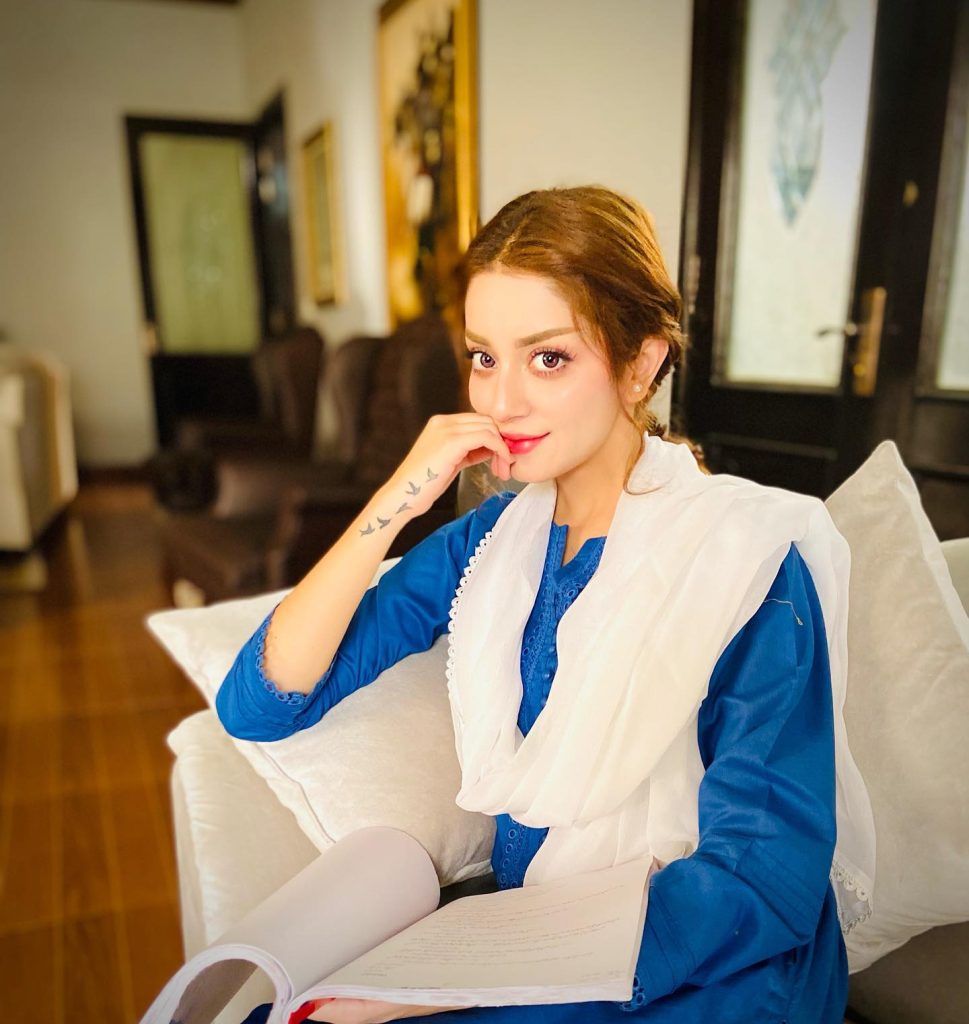 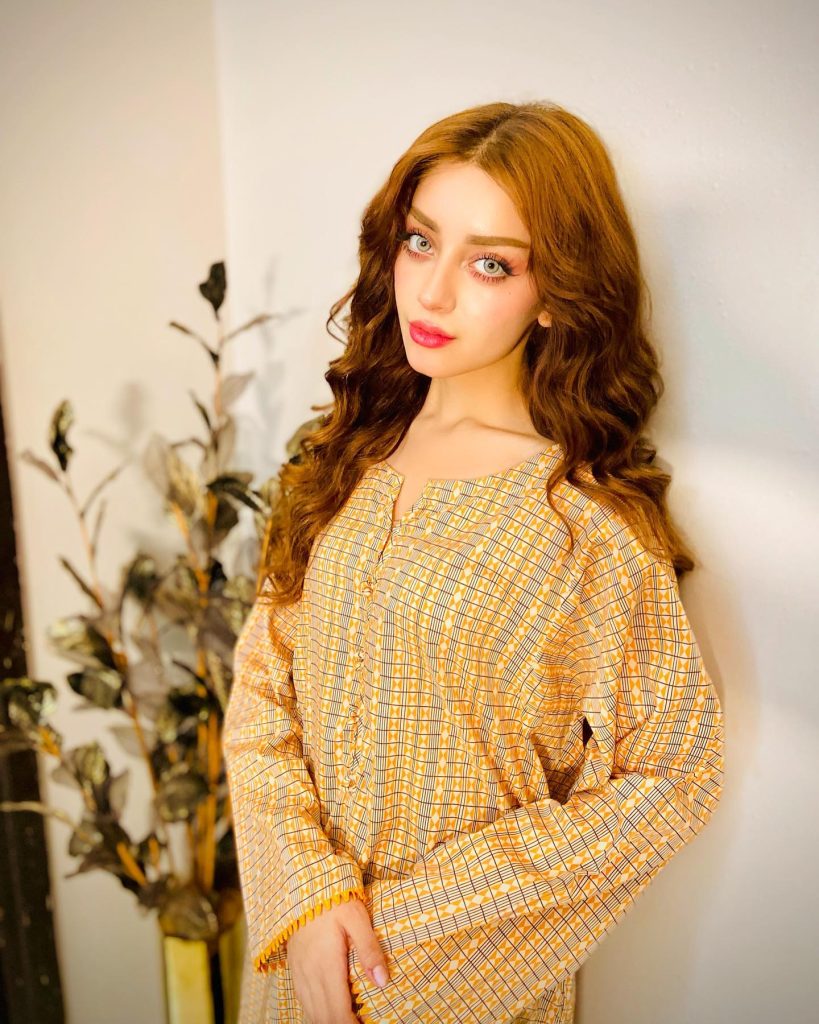 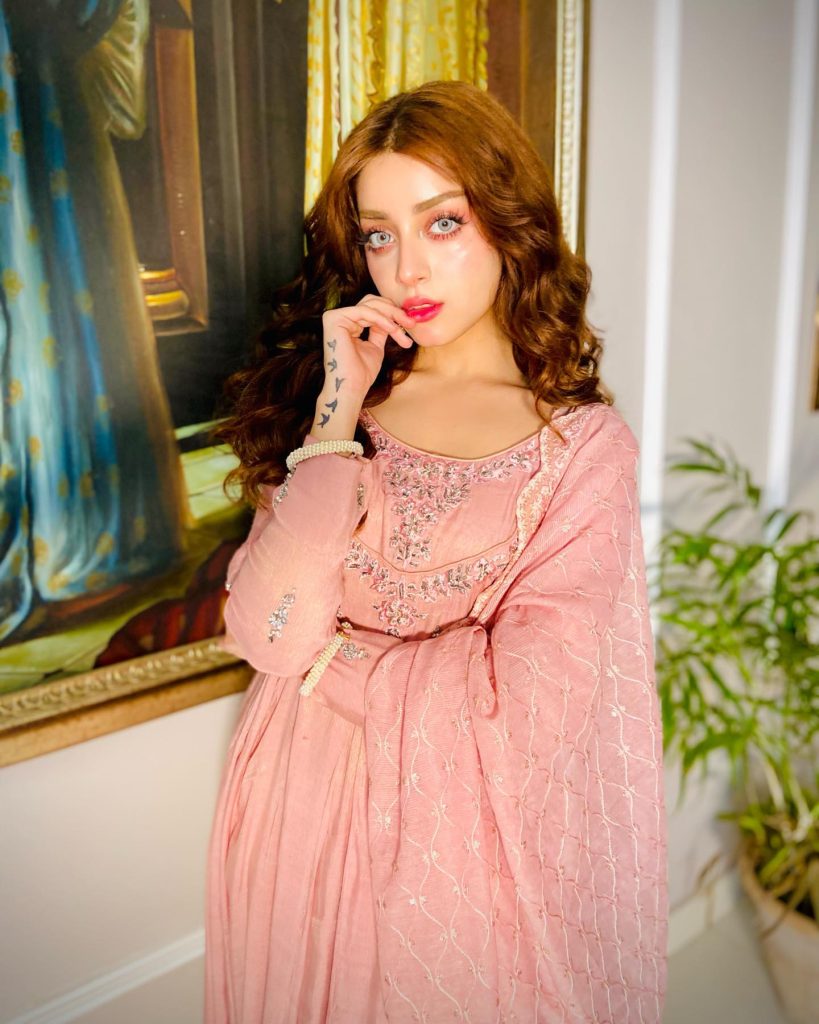 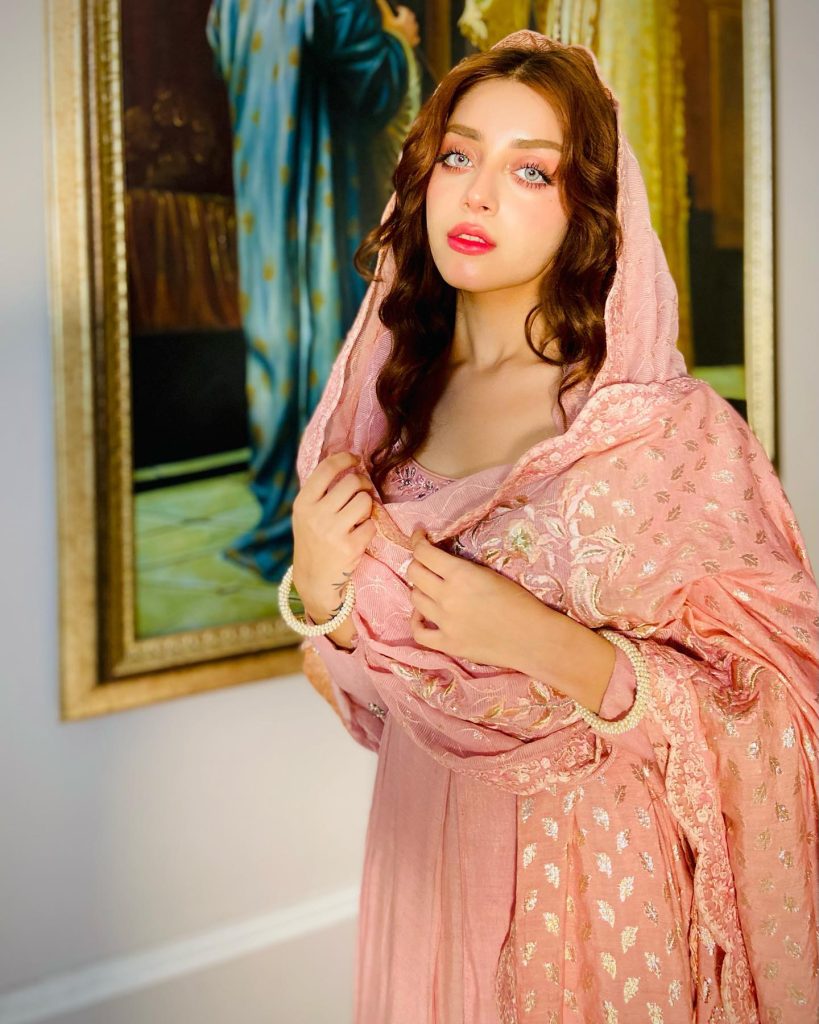 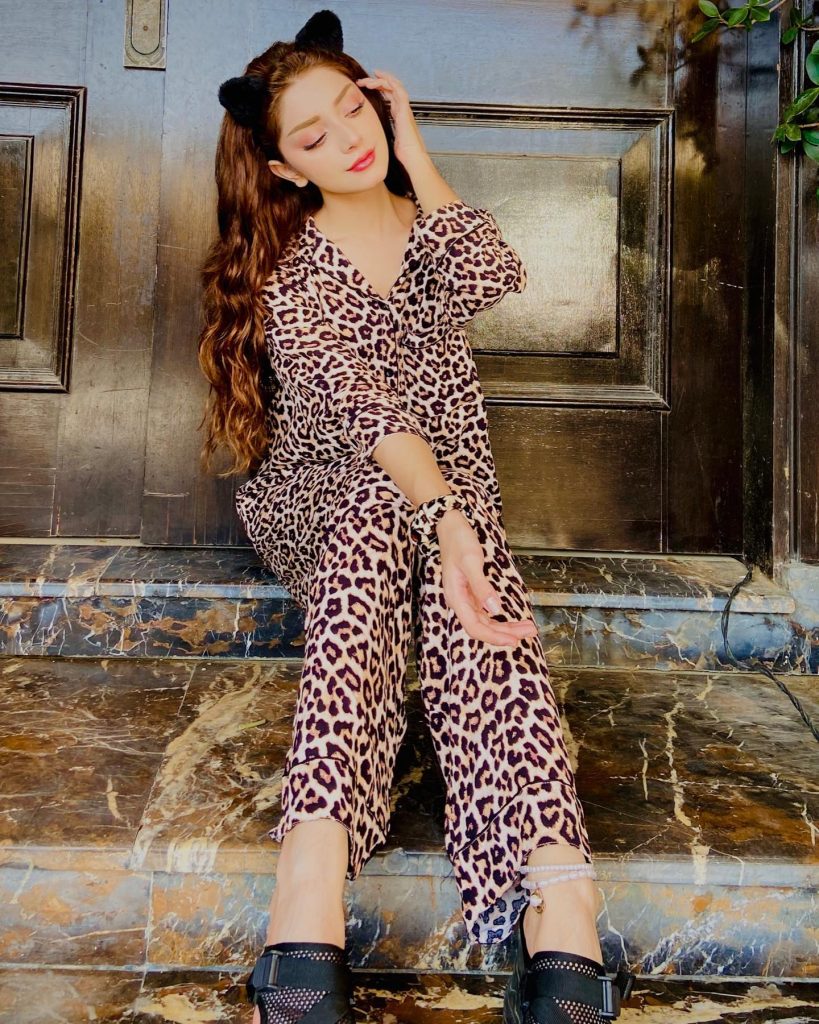 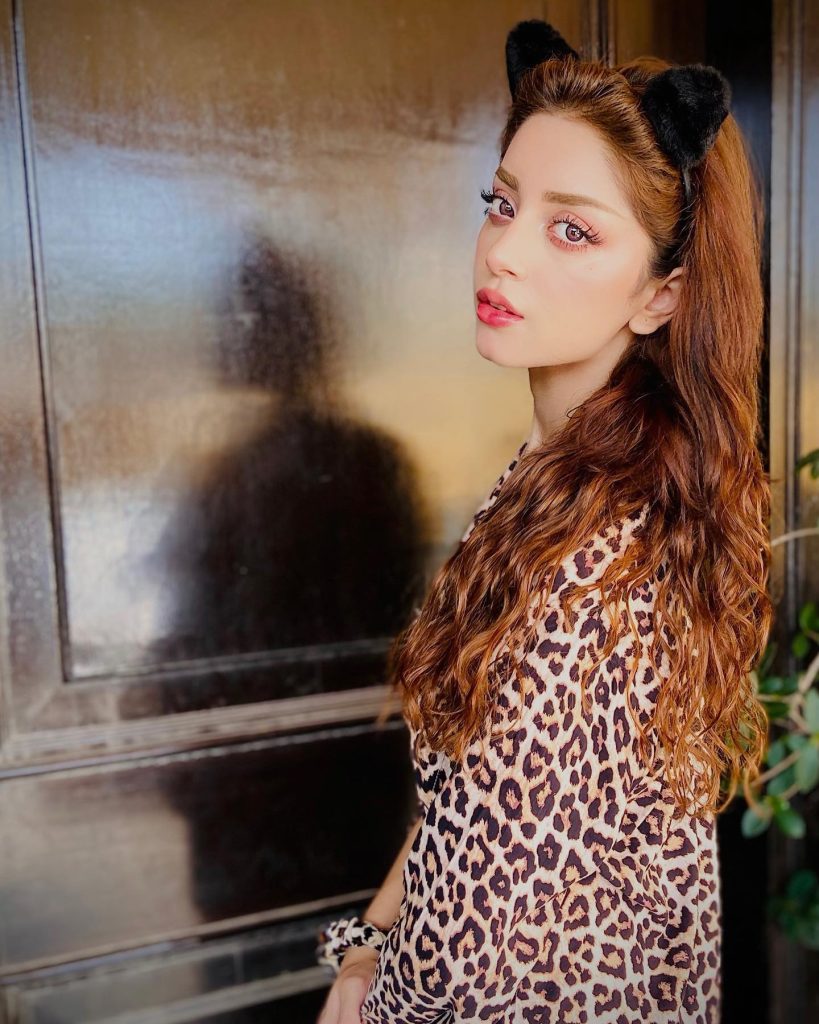 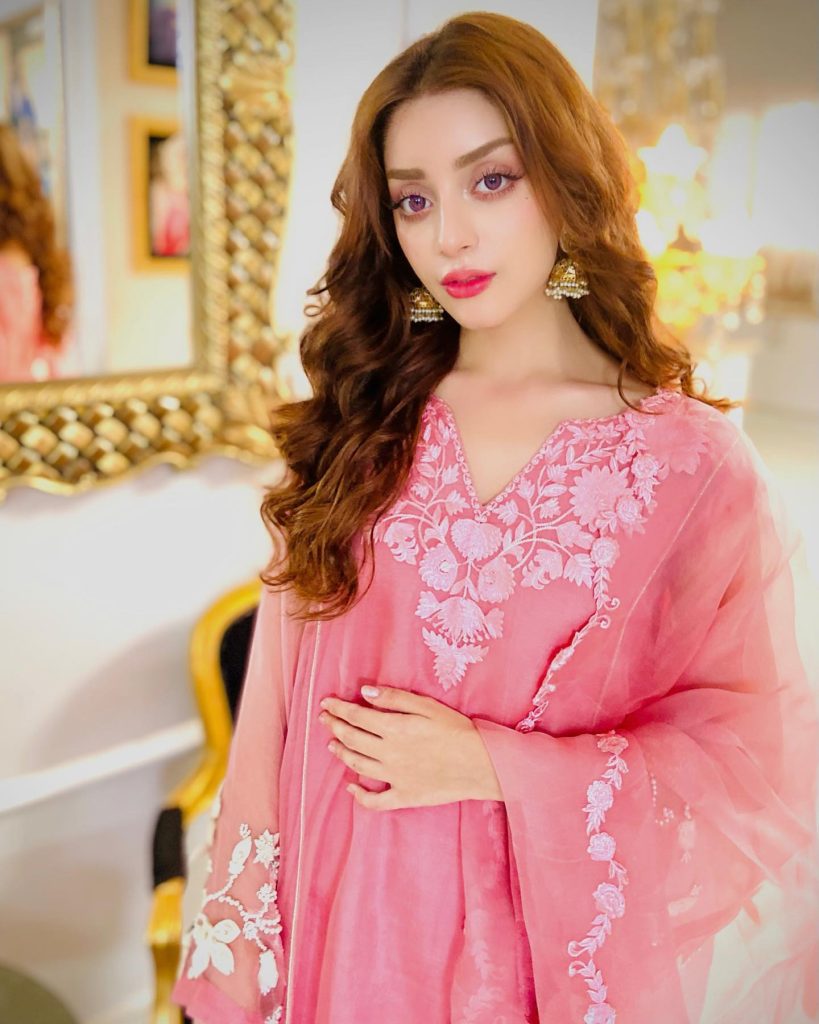 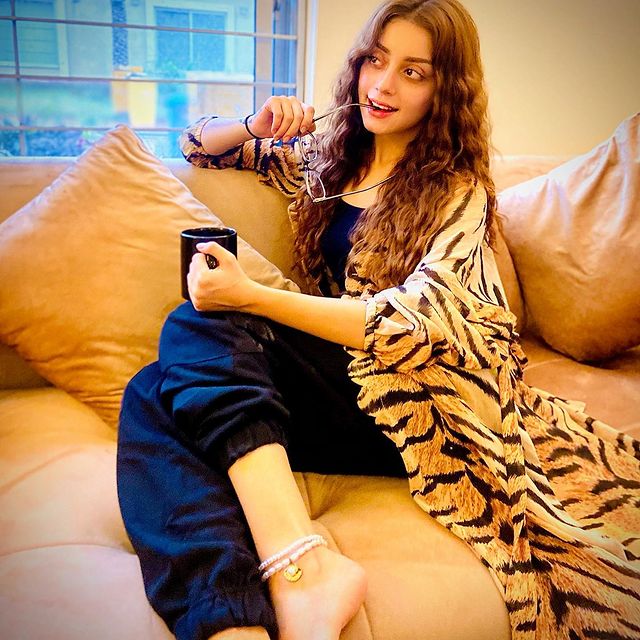