Babar Azam is the captain of Pakistan’s National Cricket Team and one of the best batsman of the the team. His consistency in batting and passion towards cricket has taken him among the list of the world’s top batsman. 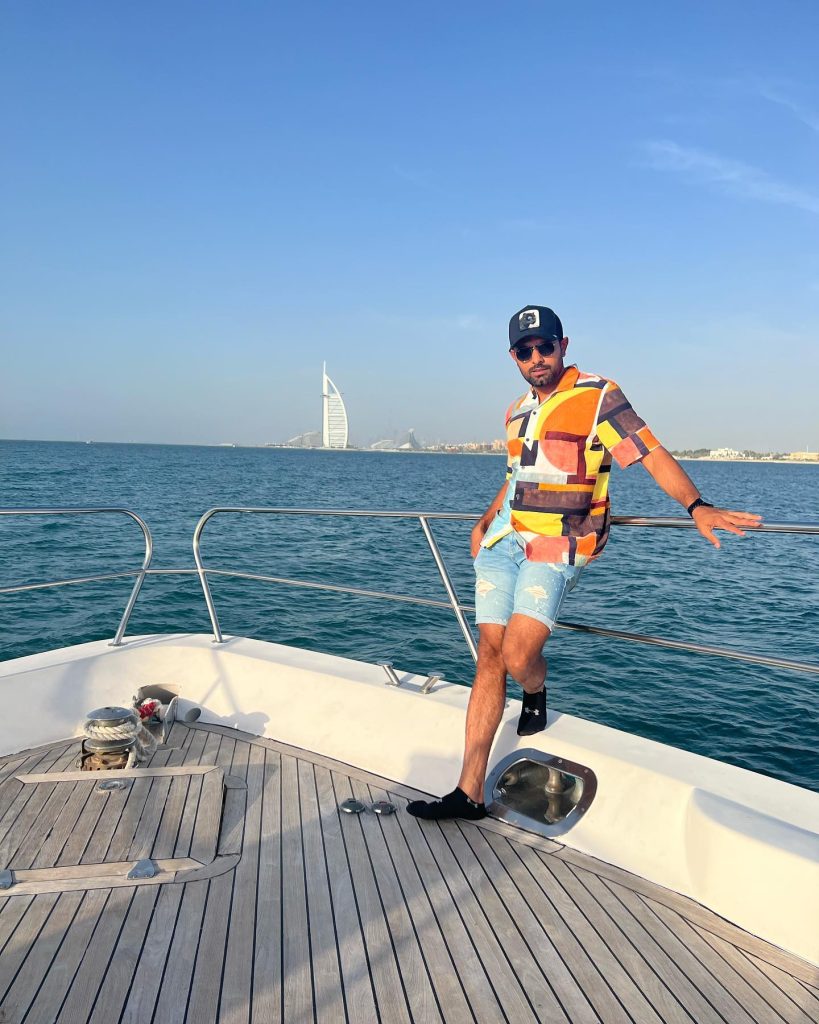 Not everyone knows that the star batsman Babar Azam has struggled a lot throughout his career to achieve the success he deserved. Babar Azam in an interview with “PCB” shared his inspiring journey from a ball-picker to the captain of Pakistan’s National Cricket team. “I started my journey back in 2007. I had a dream to watch Pakistani and international players playing cricket. At that time, South Africa’s team came to Pakistan and the moment I got to know I asked someone to let me join the team as a ball-picker and somehow that person managed and I went into the stadium as a ball-picker. I used to walk from my home to reach the stadium. I remember the month of Ramadan was going on but still I used to go and I used to save the food which I used to get from the stadium that I’ll take it home and someone from the family will eat it”, says Babar Azam.

Babar Azam while further narrating his journey, mentioned that “I also watched Inzamam-ul-Haq playing the last match of his career. My journey was not easy at all. I had a dream to play for my country and Allah Almighty has fulfilled my dream today. I feel very lucky that how God helped me to reach at a point where I always dreamt of being. The journey from 2007 till now was all about sacrifices, ups and downs, hard work and much more.” 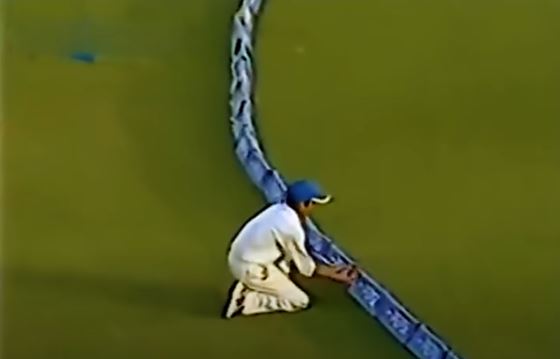 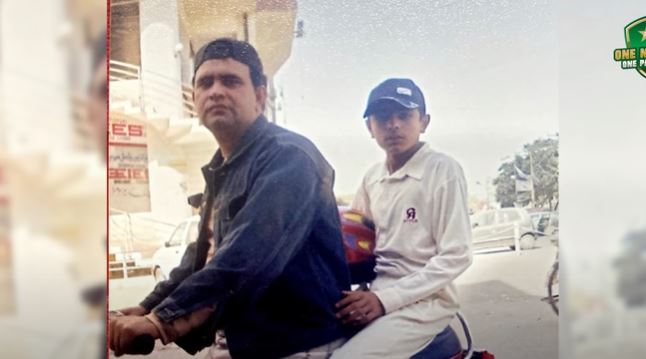 “When I was working as a ball-picker in South Africa’s match, I remember a incident that I was standing on the boundary and I caught the ball and the commentator at that moment said that this guy has a long way to go and I still remember those words. I used to watch the players to learn their techniques, especially I used to look up to AB de Villiers”, said Babar. 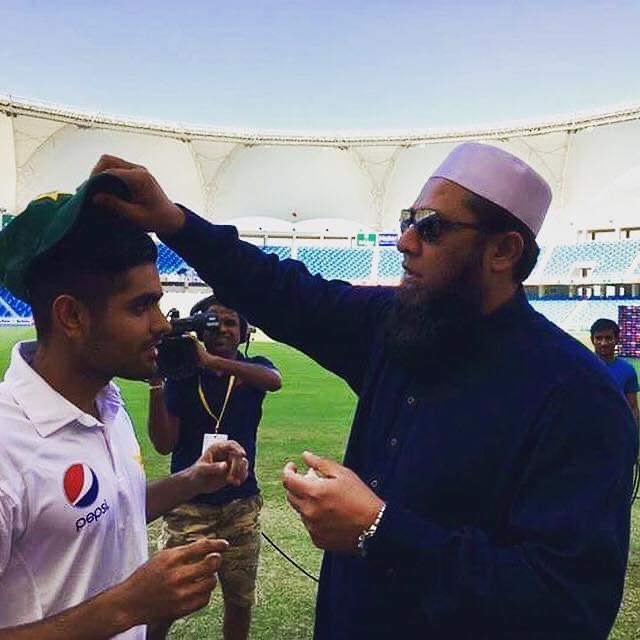 Babar further added that “If we you are working on your dream you will achieve success step by step. It’s not difficult but you won’t directly achieve it, you have to move step by step. Like I was a ball-picker but I had a dream to play in national cricket team and today I’m the captain of the team because of my hard work and the believe I had on myself and Allah Almighty.” 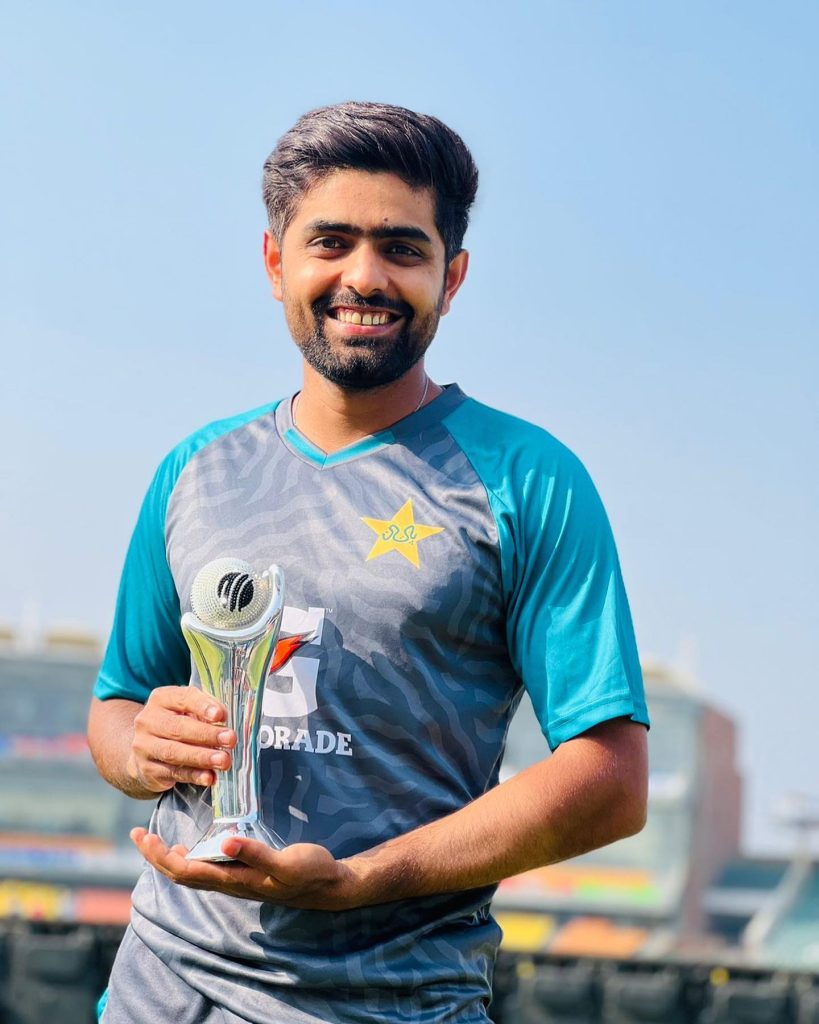 Babar Azam’s father while sharing an emotional story from Babar Azam’s journey, mentioned that “I used to have an old motorcycle which was not in a good condition at all. I have a skin allergy due to sun and heat from last 10 years because I used to sit outside and wait when Babar used to play inside the stadium. I only used to have a little amount of money from which I can buy lunch for just one person. From that money I used to bring lunch for Babar but Babar used to eat half of it because he knew that I haven’t eaten anything but I’m lying so that he can have his meal properly. Babar used to lie that I’ve to go and play so I’ll only eat half of it. We will never forget those difficult days.” 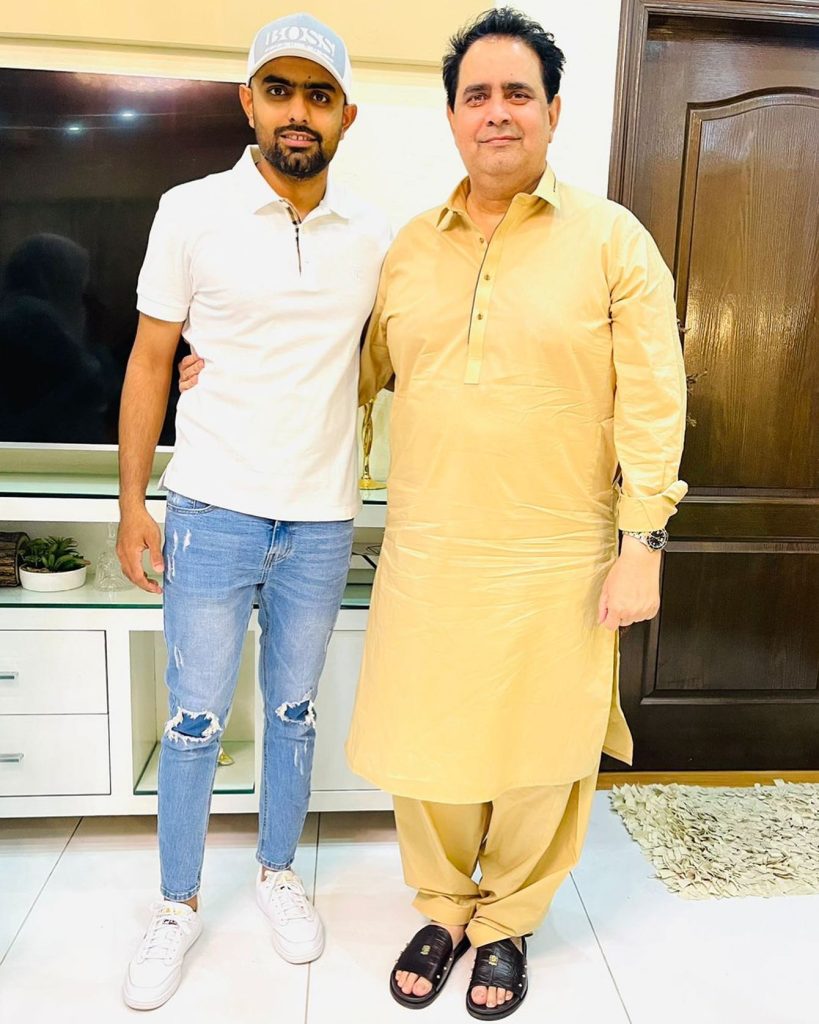