Astrologer Samiah Khan Talks About Marriage And Losing Her Husband

Astrologer Samiah Khan is a household name. We have seen her predicting futures of common folk as well as famous personalities on live television for years now. We have seen Samiah predict results of election and sports thousands of times on screen. She is super famous for her predictions but also for her sense of style and the way she carries herself. 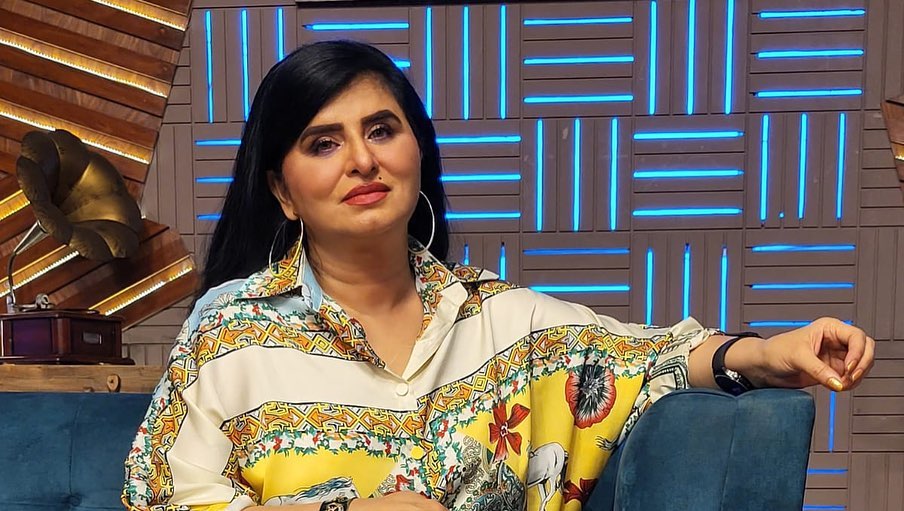 Samiah Khan opened up about the struggles she has faced in the department of marriage. She has shared before that she had a very difficult first marriage. Samiah was a guest on GNN where she shared that she once wished to get married to a very handsome man and she did but the things never worked out. That is when she understood that responsibility is more important in a man than looks. 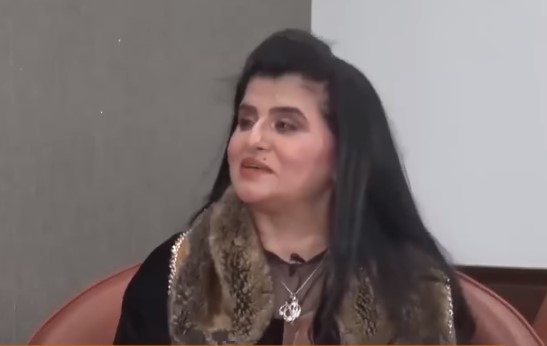 This is what she shared about her old thoughts regarding choosing a husband:

Samiah Khan also talked about the tragic loss of her second husband who died when the couple was on Hajj. She shared that she started to use her knowledge to make a career after what she went through in life. Samiah adopted a son and she realized that she has to earn for her son and started working on her career. 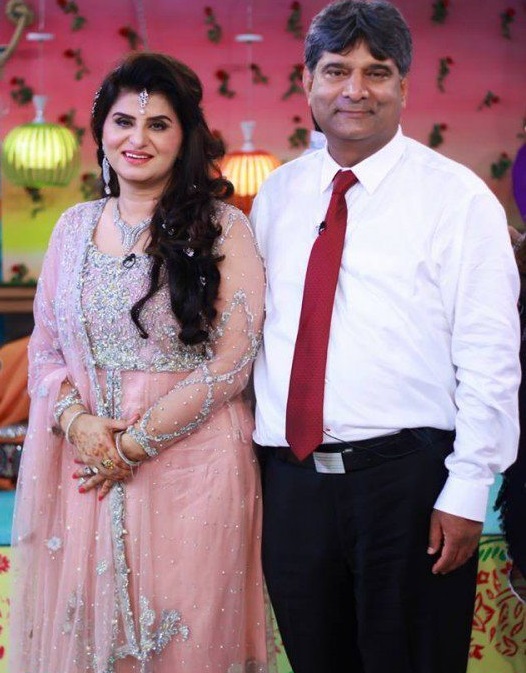 Samiah Khan has not looked back since and she is definitely one of the most accomplished astrologers of Pakistan: