The young actress Alizeh Shah has won the hearts of millions with her absolutely adorable face and charming style. Her work in the drama serial Ehd-e-Wafa was highly appreciated by the audience. Within a short time, she has established herself in the entertainment industry and worked in drama serials including Mera Dil Mera Dushman, Jo Tu Chahay, and Hoor Pari. 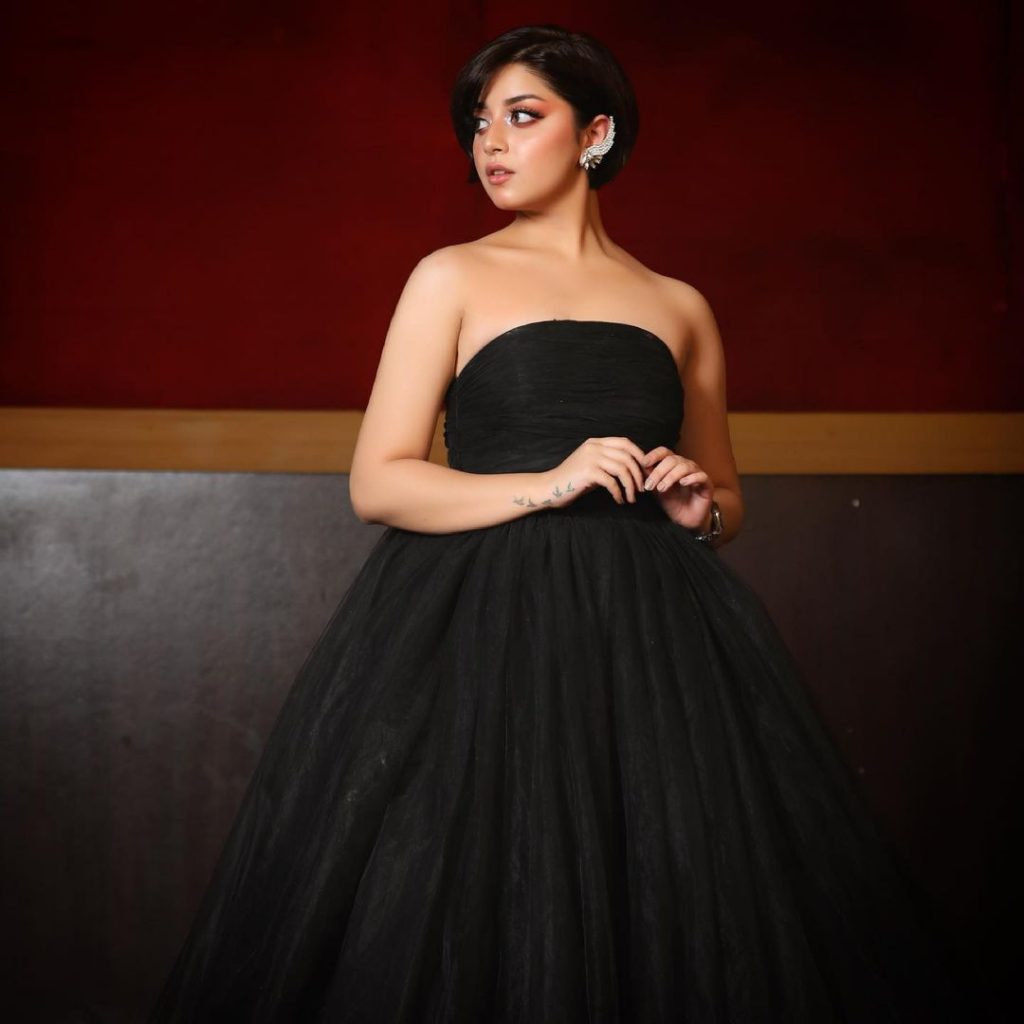 Apart from her work, controversies also keep Alizeh’s name in news. There has have been a lot of instances where Alizeh faced a lot of criticism. It seems like Alizeh came out to be a stronger person as she has now stopped paying heed to all the criticism. Alizeh Shah recently uploaded a video in which she sang an English song, in a video that she uploaded today, she said that her fans were complaining that they couldn’t understand that song. Now she has uploaded a video in which she is singing the iconic song of Rahat Fateh Ali Khan “O Re Piya”. 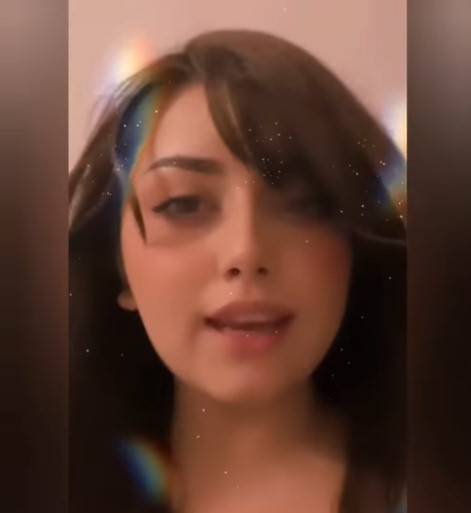 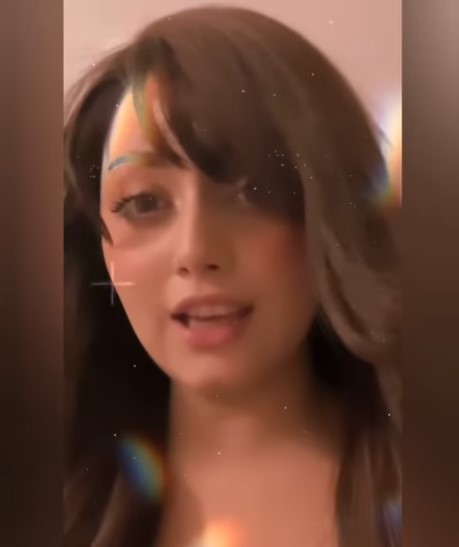 The video of Alizeh Shah received immense criticism. People are mocking her. A few of the people appreciated her hair extensions. Let’s have a look at the comments: 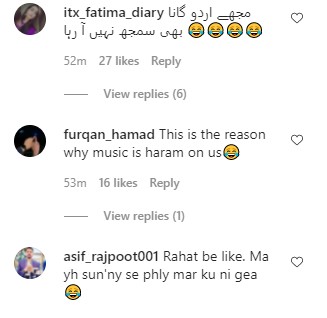 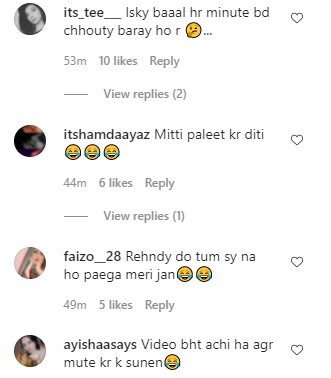 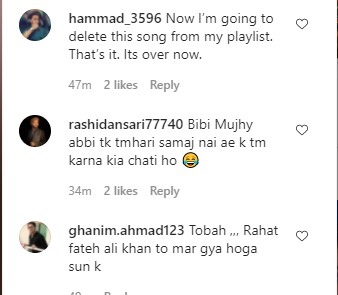 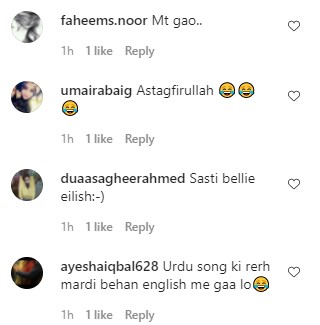 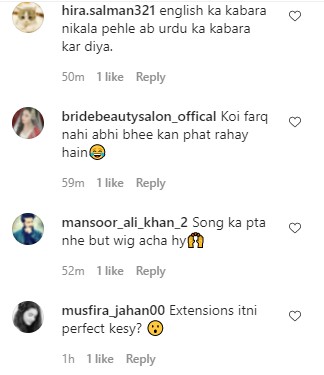 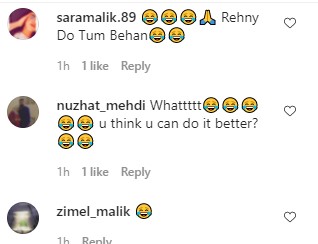