Saleem Sheikh is a famous Pakistani television and film actor. He is the younger brother of legendary Javed Sheikh and made his television debut as a child star and then became a constant part of our industry. As an adult Saleem Sheikh’s first project was Sunehray Din which is still loved by the masses. Saleem Sheikh Recently made an appearance on the show “G Sarkar”, where he talked about the difference between old age dramas and current dramas. Also, he criticized young actors. 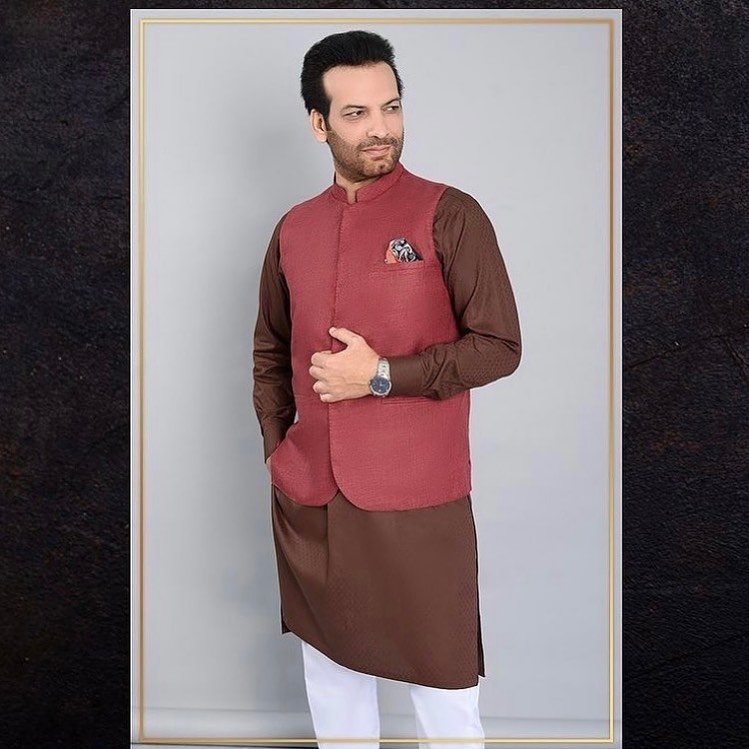 “There is a lot of difference because at that time the whole focus used to be on the script, and performance, many things were kept under consideration and as a result, a character used to develop. Now there is a lot of work some good work and also bad work too. Now the young actors of the current era think that they have left the house, so they have become actors. It is not like that, there is a great talent and they are working good too. But there are a few actors who think that just because their one drama is airing so they have now become actors. It doesn’t happen like that. You need a lot of time” said Saleem Sheikh.