Alizey Shah is a Pakistani actress and model. She is among the few actresses who have gained so much popularity at the start of their career. Her supporting role as Palwasha in ’Ishq Tamasha’ opposite to Aiman Khan and Kinza Hashmi was extremely loved by the audience. Her acting earned her a lot of respect and a massive fan following. 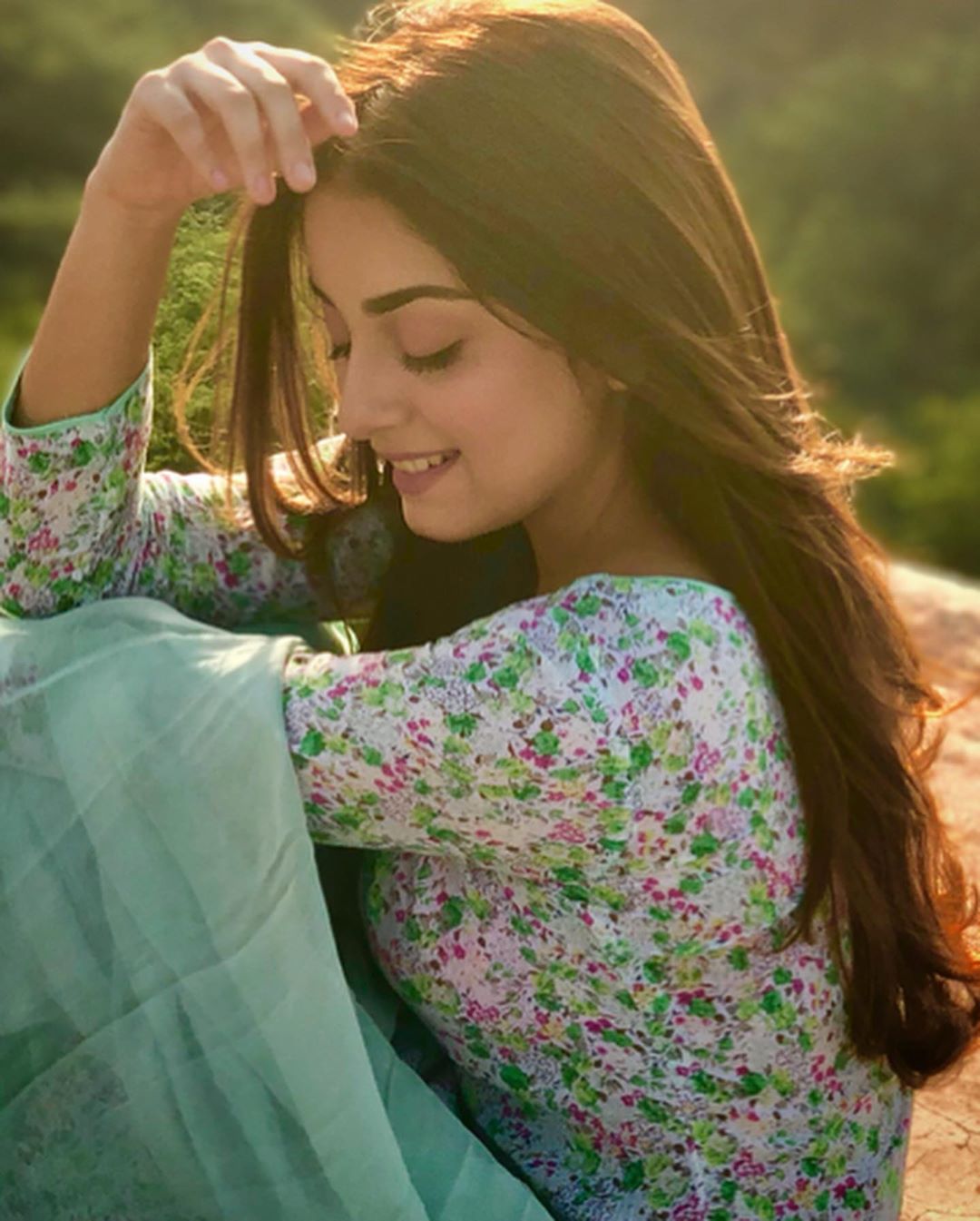 Alizey Shah, other than acting, is a beautiful model. She has been the face of MAC by Alkaram. She even did bridal shoots for many famous designers and looked stunning. The way she poses for the camera is incredible. She knows how to manage her work schedule and her personal life. 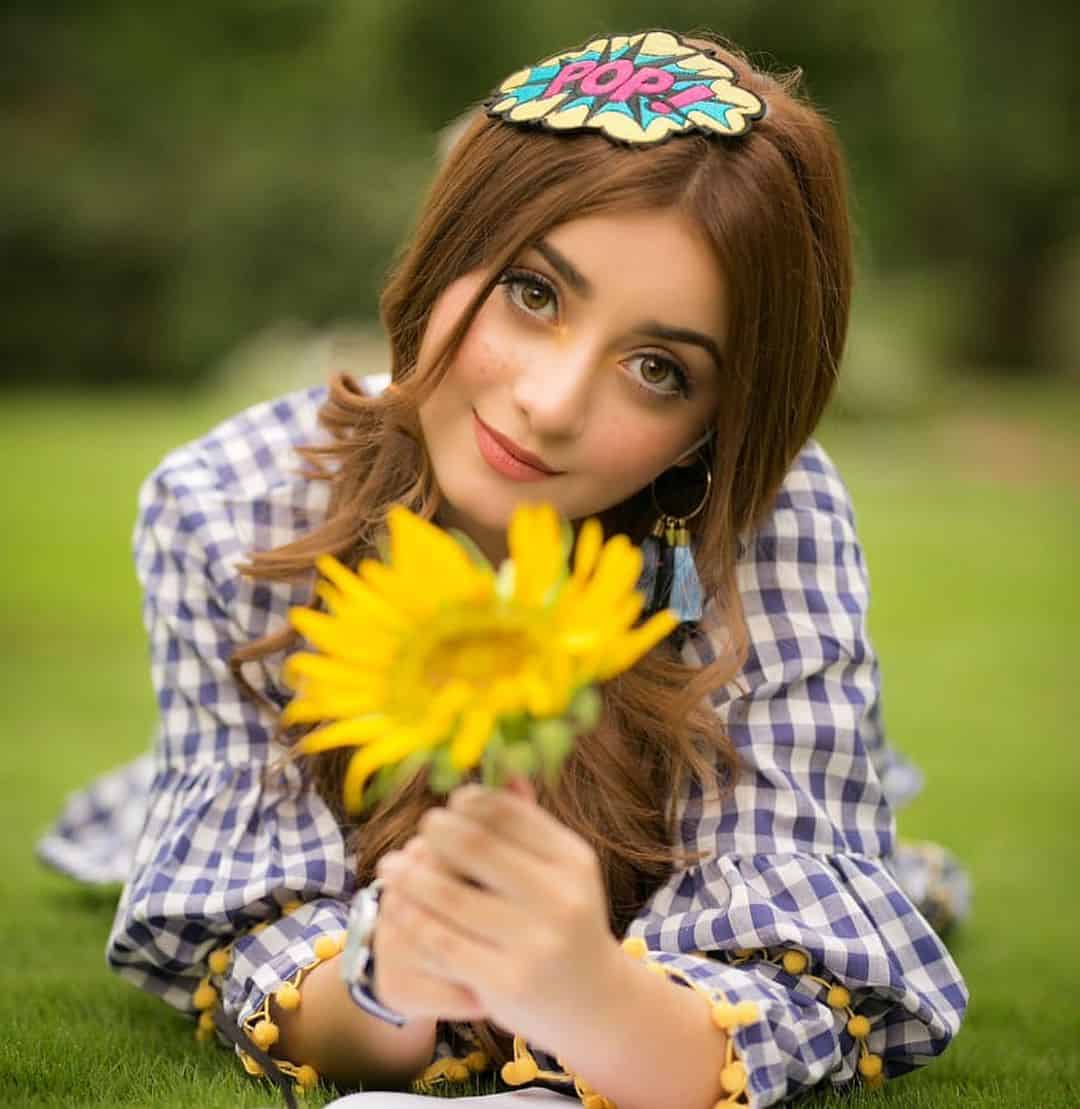 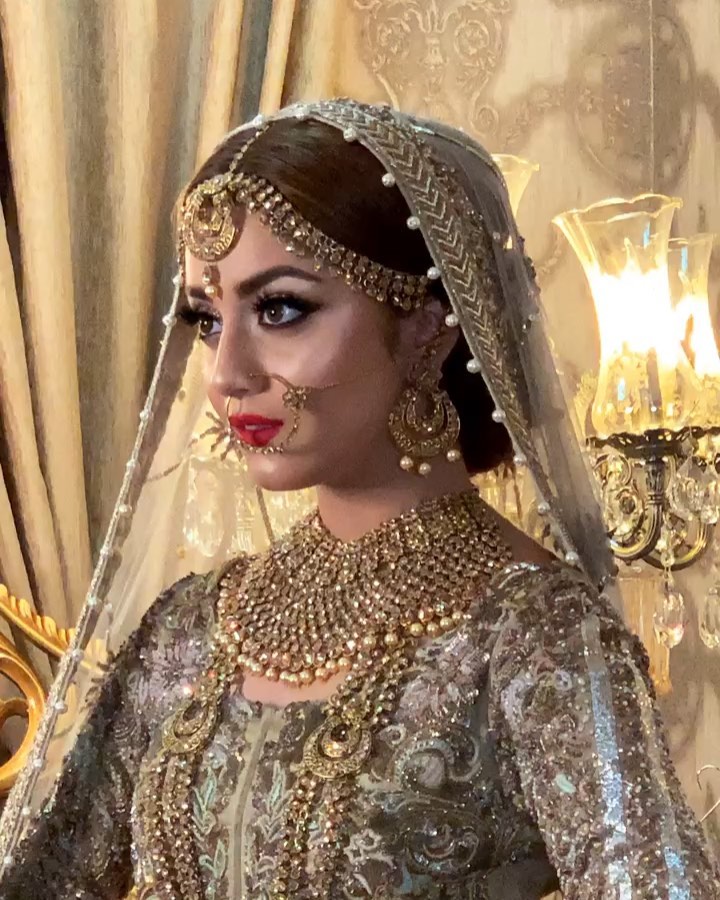 The gorgeous Alizeh Shah’s video went viral over the internet in which she was singing a very beautiful Punjabi song ’Sajna’. She has an amazing voice as well. It’s her talent which nobody knew before watching the video. Her intense singing won the hearts of her fans.

Listen how beautifully Alizey Shah sings this soft song and tell us what you guys think of her singing? Should she start her career in music too?