Pakistani actor Imran Abbas is supremely talented and highly handsome. The actor owns a huge Pakistani & international fan following because of his charming looks. The actor is much popular in Arab and Middle East. The Khuda Aur Mohabbat actor has 5.6 Million followers which is biggest number for a male celebrity in Pakistan. The actor is now a days rooting for his two upcoming projects Amanat & Tumhare Husn Ke Naam. 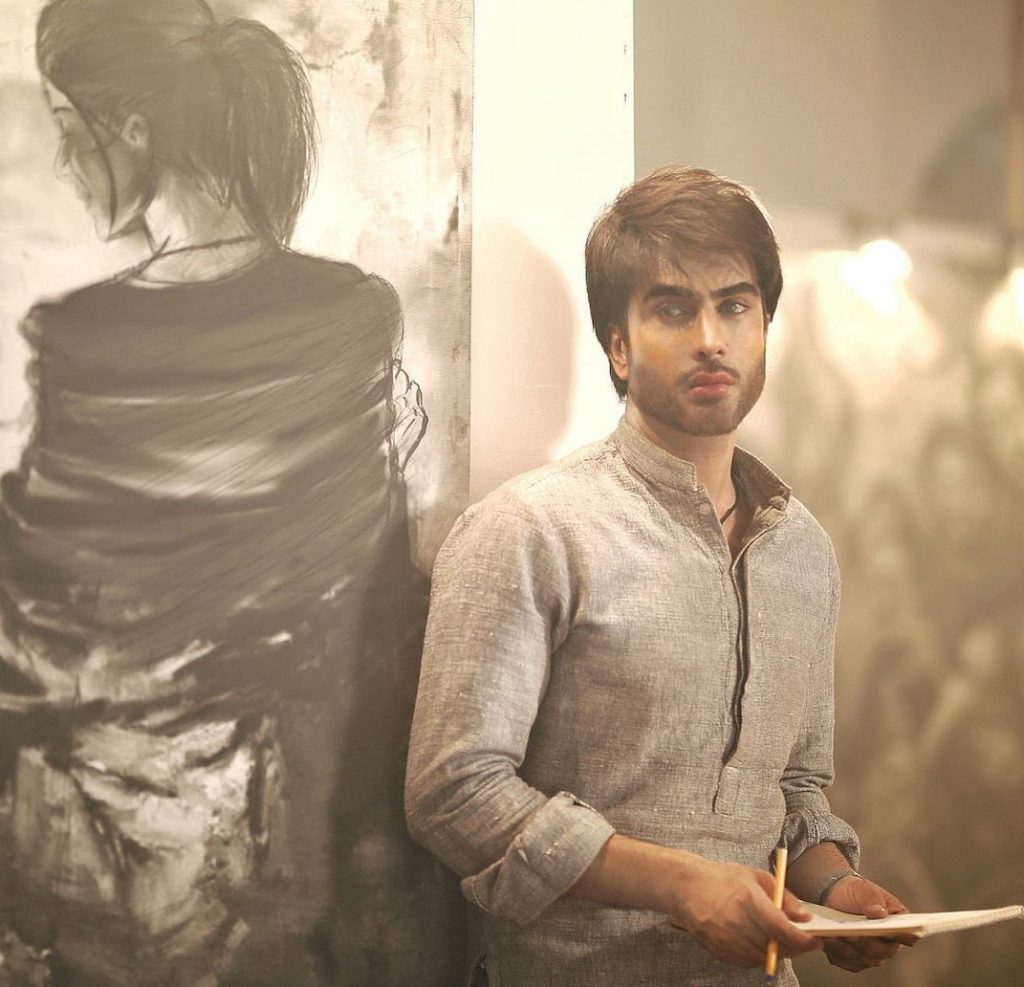 We have observed that the actor shares extremely good chemistry with his friends from India. Recently, the singer has posted the teasers of his upcoming drama Amanat which are getting enormous praise. The famous Bollywood singer Alka Yagnik commented under the post that when the drama is going to be released . She commented, “When When When?” To which the brilliant actor commented , “in a couple of weeks, looking forward to your feedback” 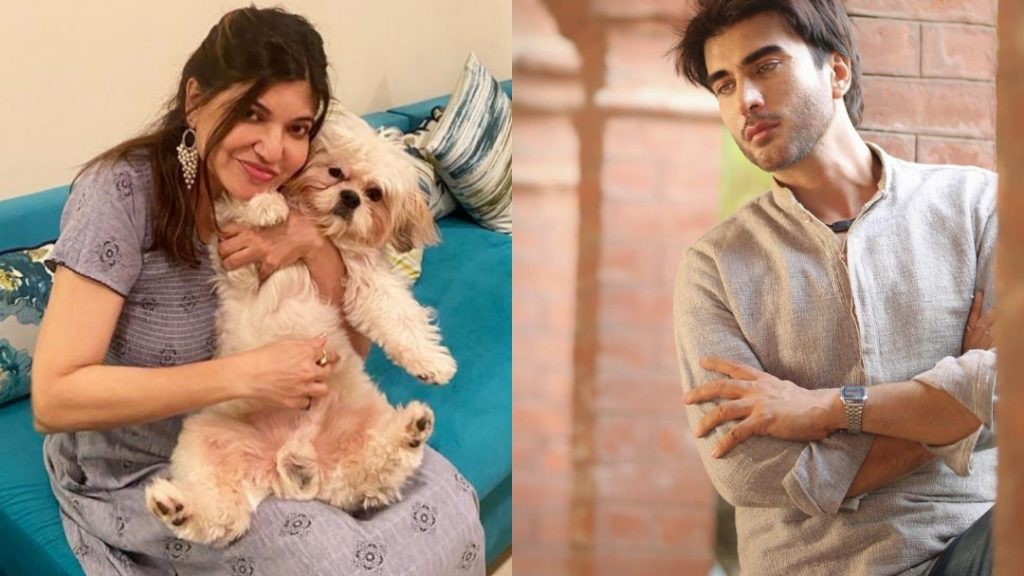 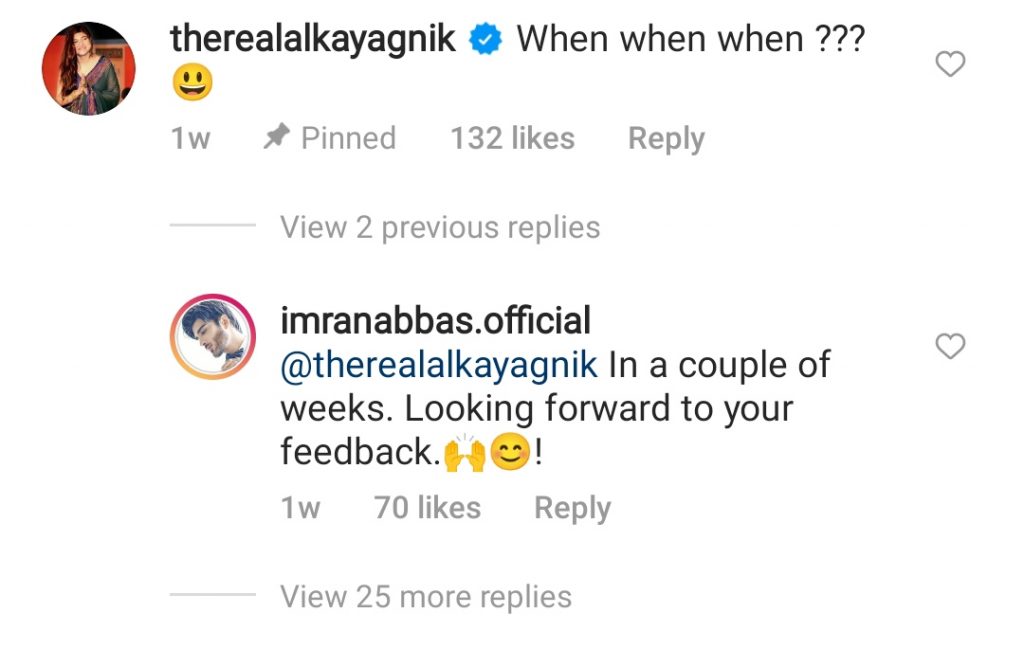 Previously we saw another beautiful exchange of praise between the two celebrities when Imran sang Alka’s song while he was driving to Swat and she praised it wholeheartedly. 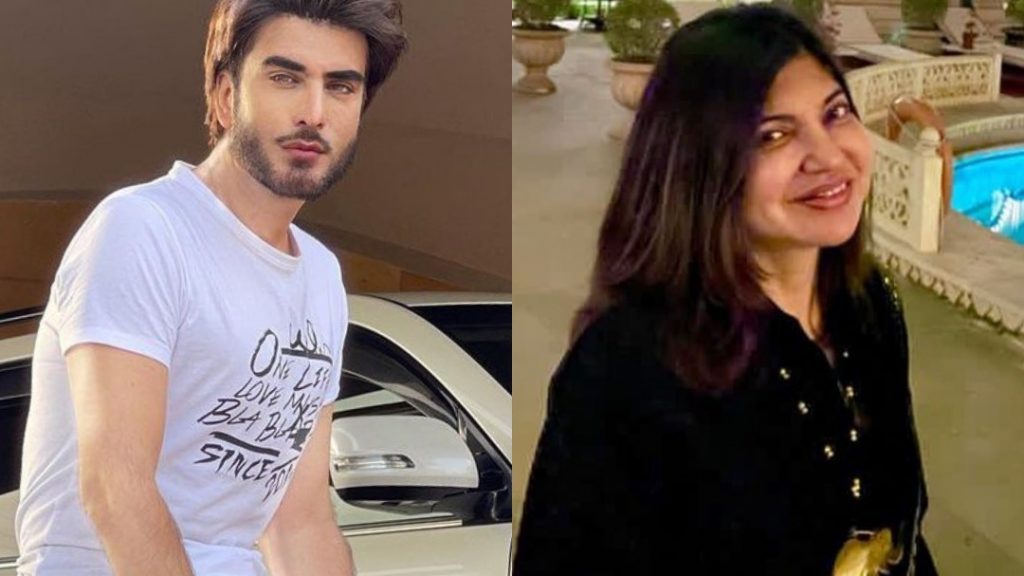 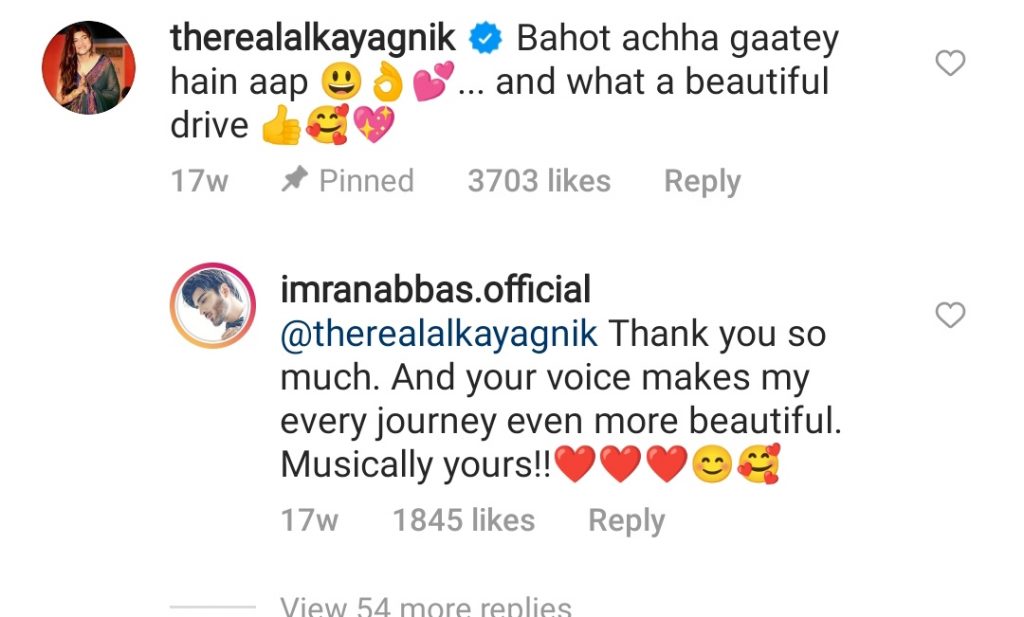