Mohammad Amir is a world-class Pakistani bowler. His bowing expertise got acclamation from the whole world. He became a nightmare for the top-ranked batsmen of the world. Mohammad Amir announced retirement from international cricket because of some differences with the cricket board yet people love him.

Mohammad Amir is a family man. Amir married British citizen Narjis Khan in September 2016. Together they have two daughters Minsa and Zoya. Both Mohammad Amir and Narjis are quite active social media users and they keep on updating their fans with the recent happening of their lives through their social media handles. Here we have garnered a few adorable clicks of Mohammad Amir’s wife and daughters. Let’s have a look at the pictures: 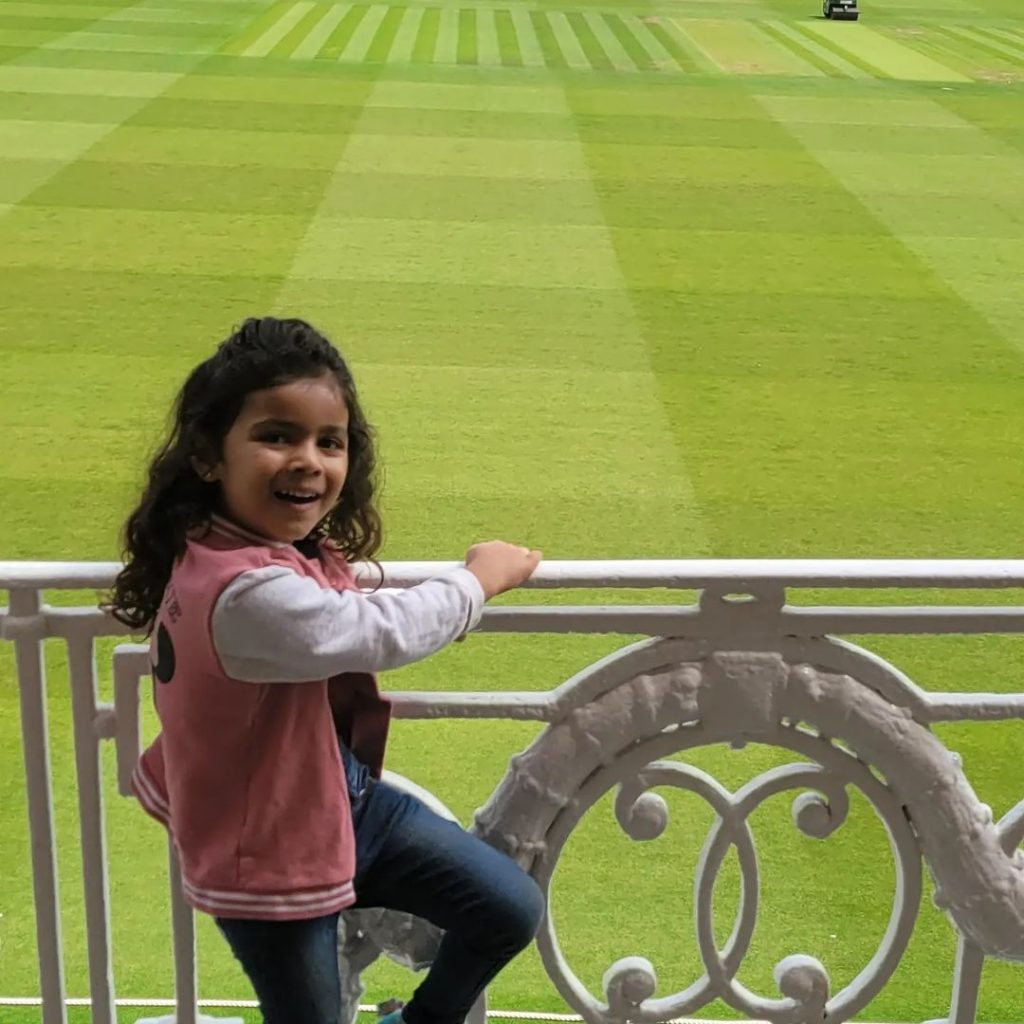 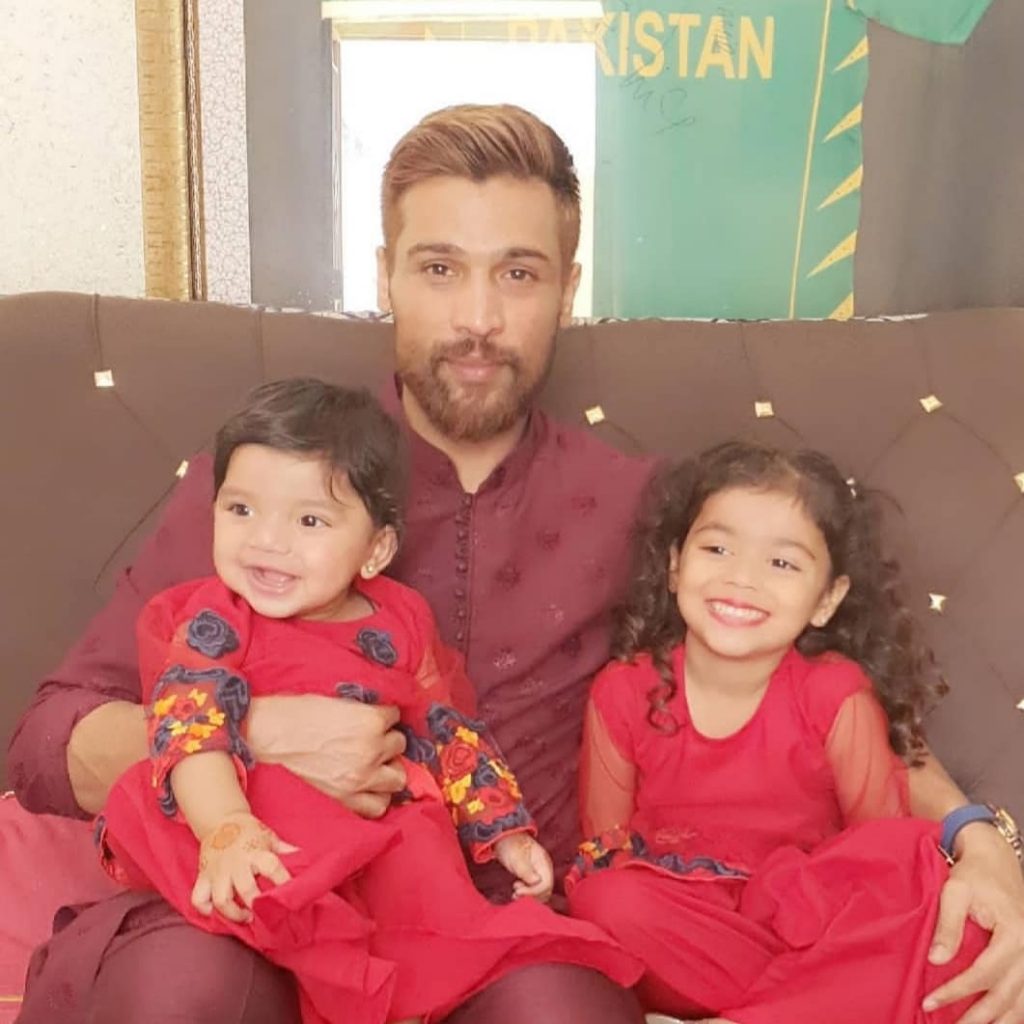 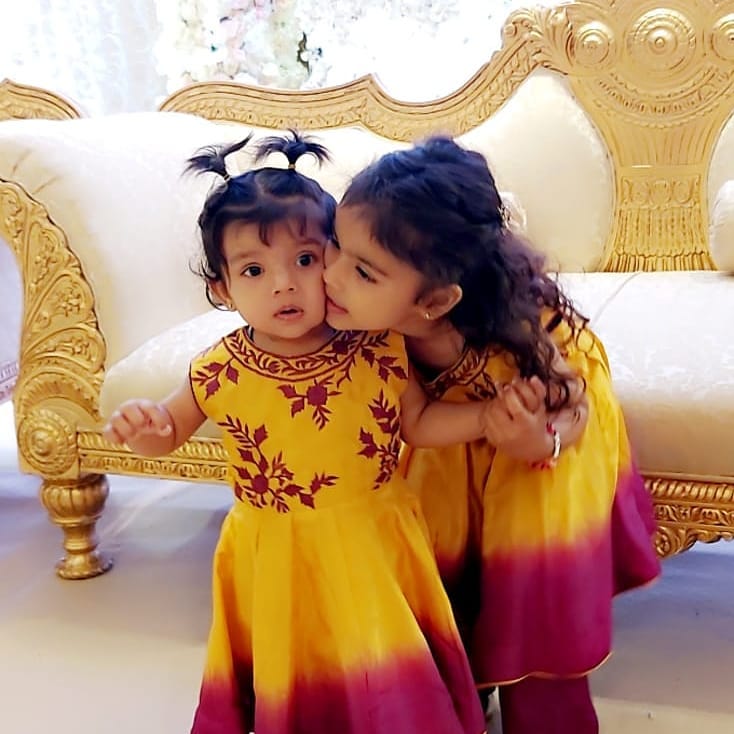 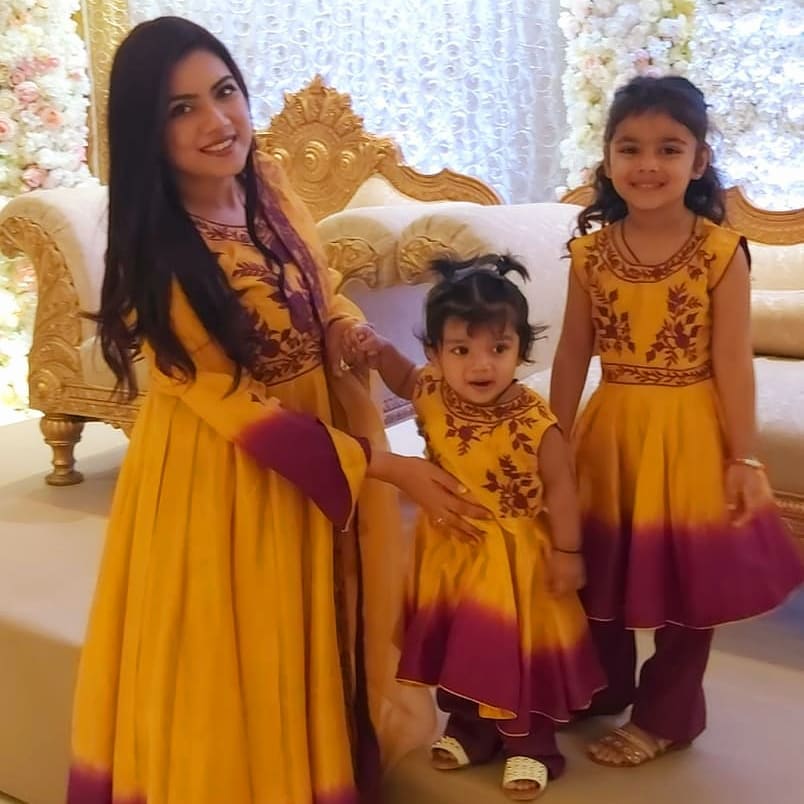 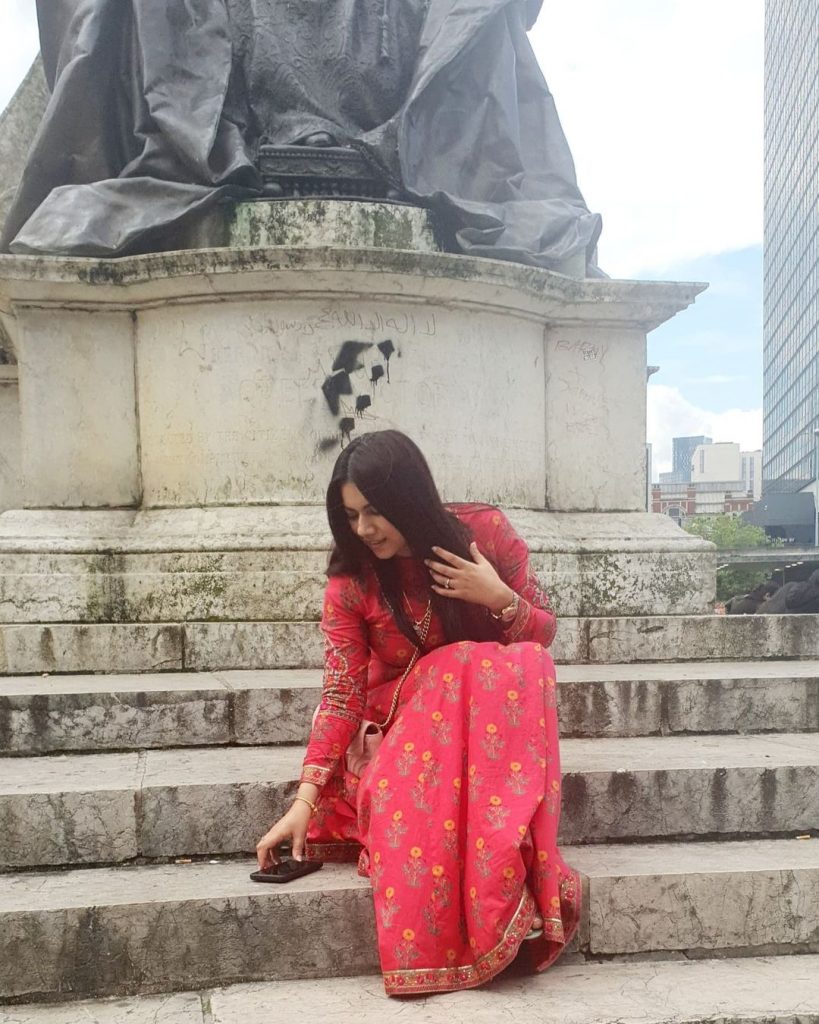 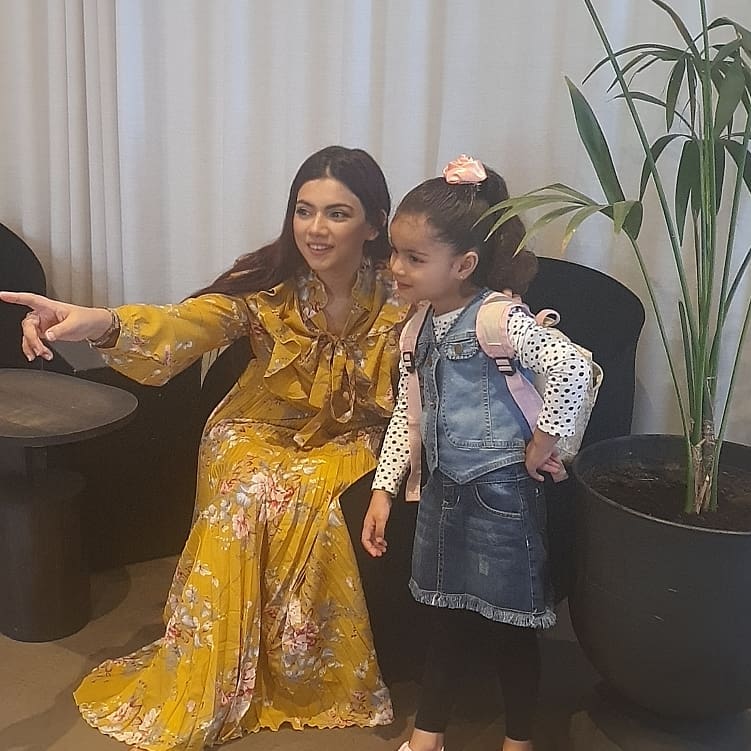 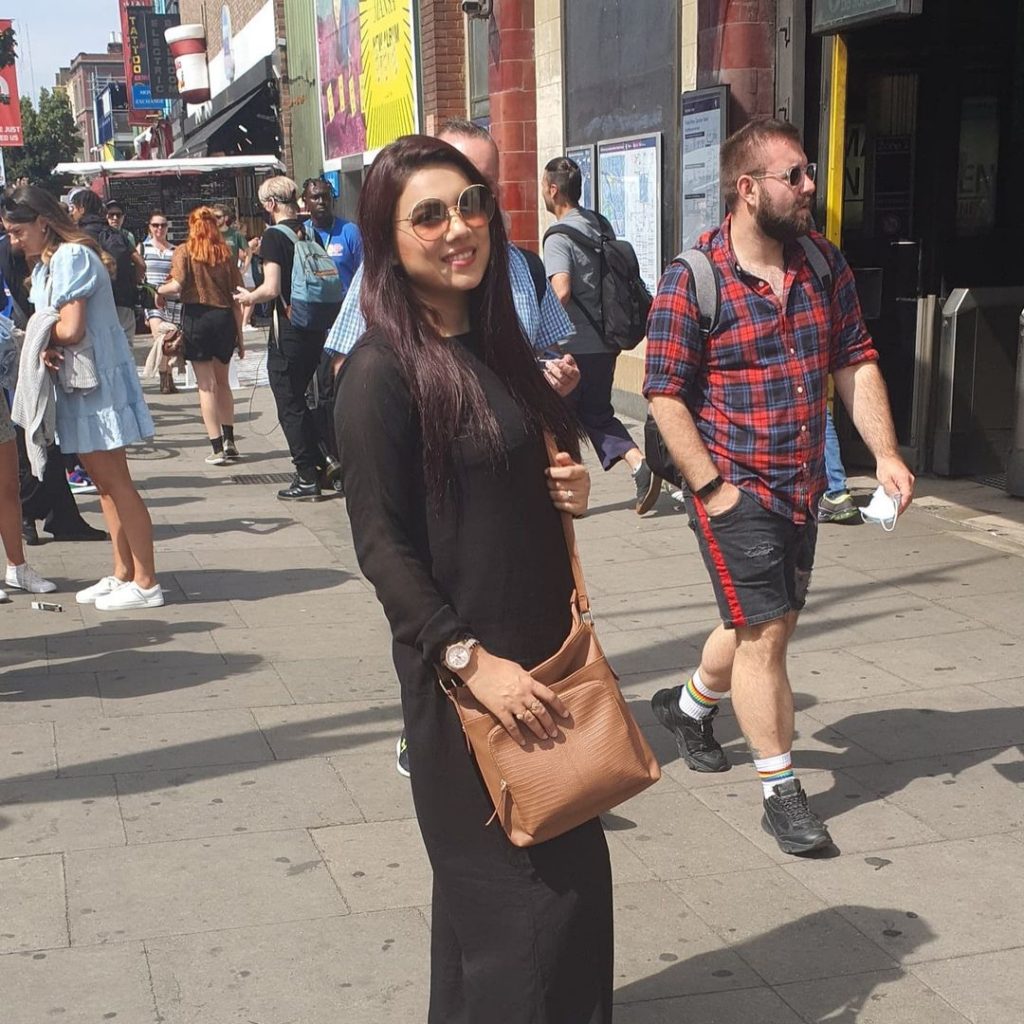 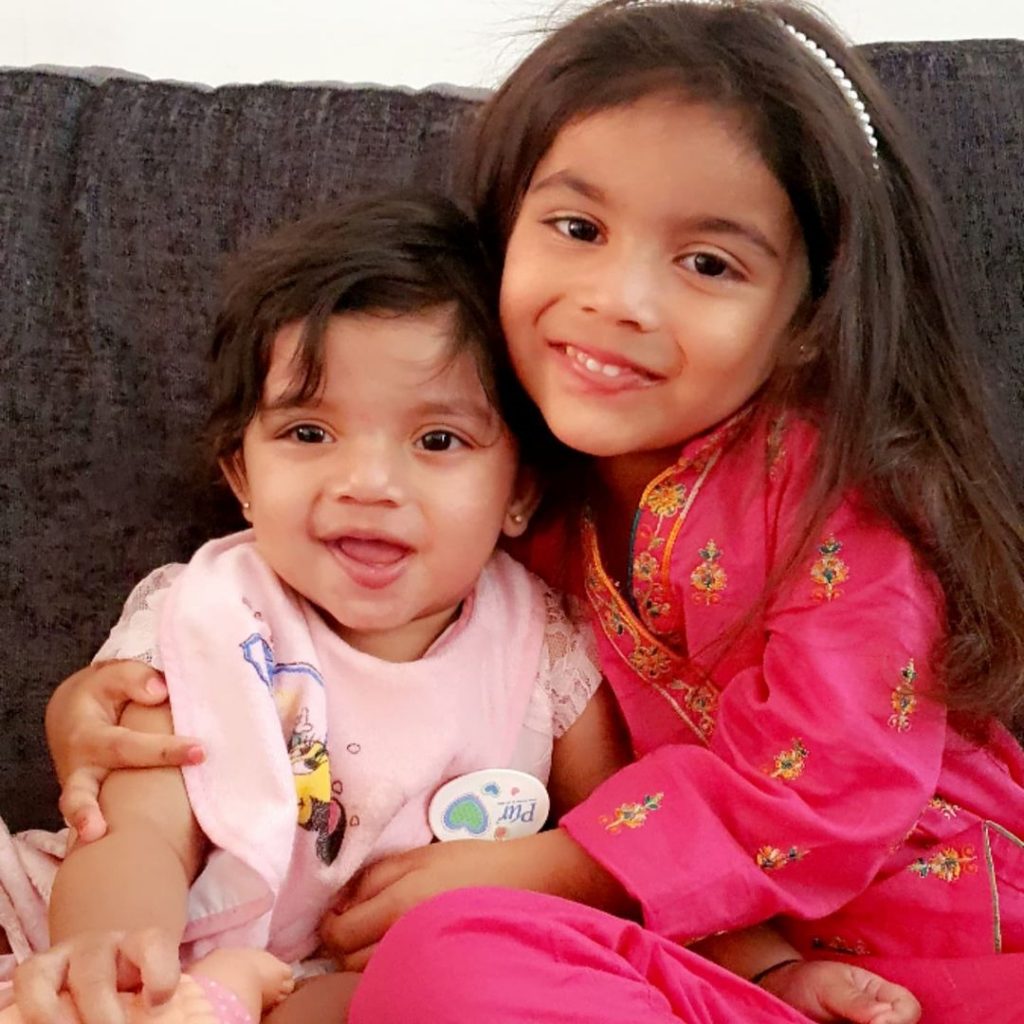 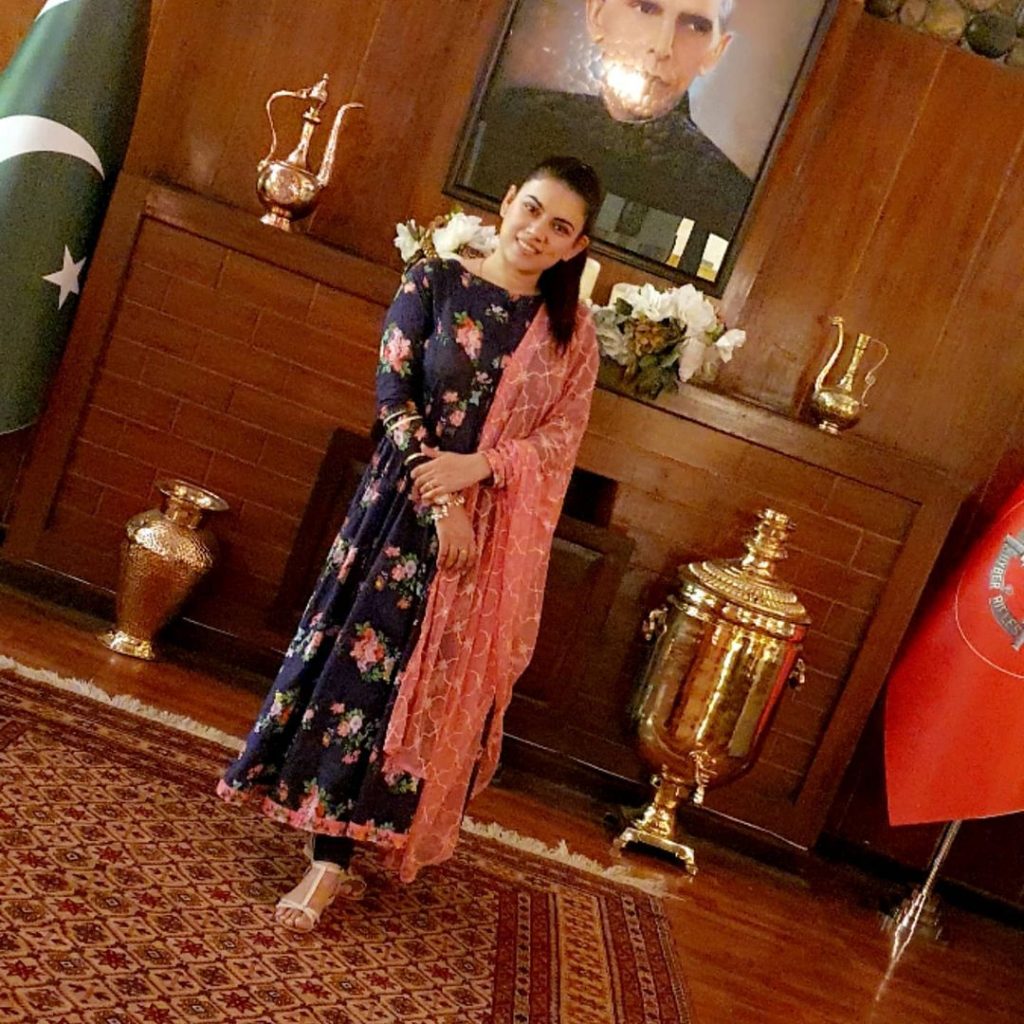 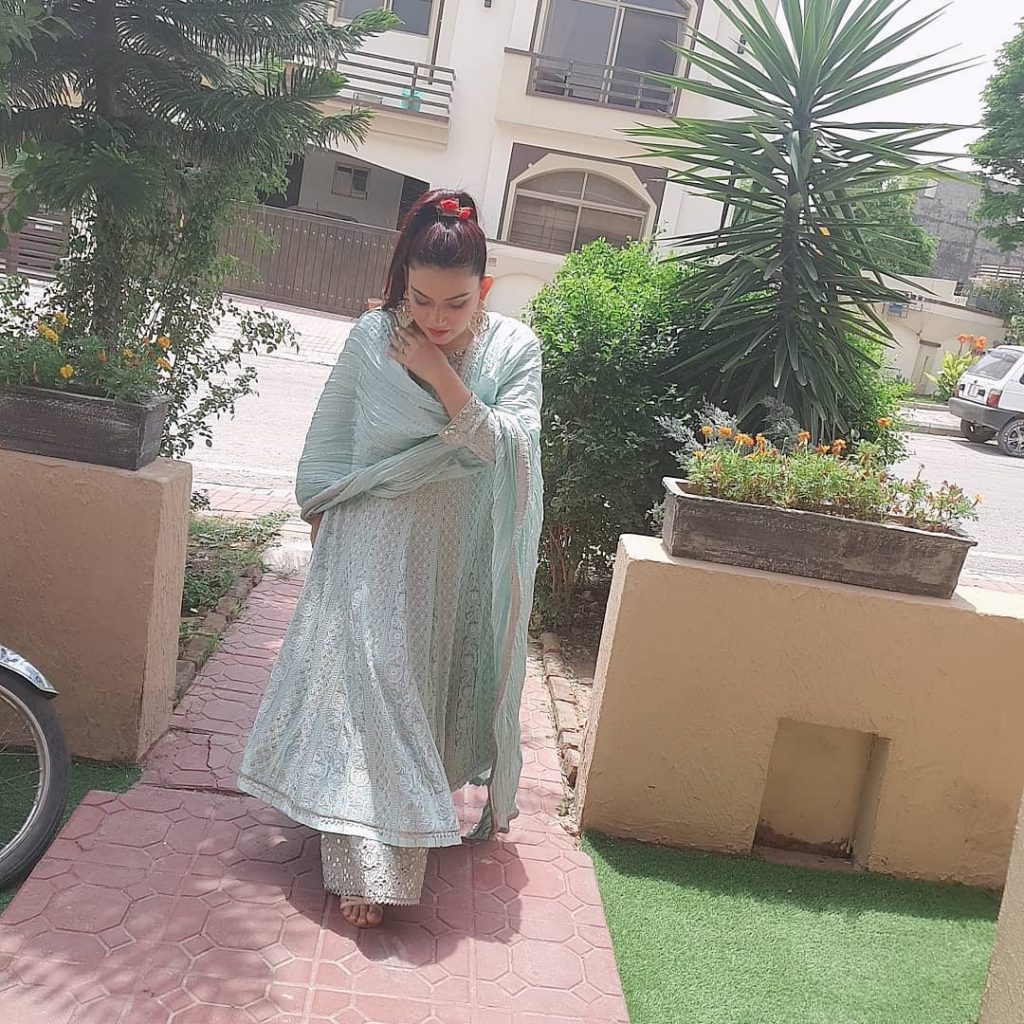 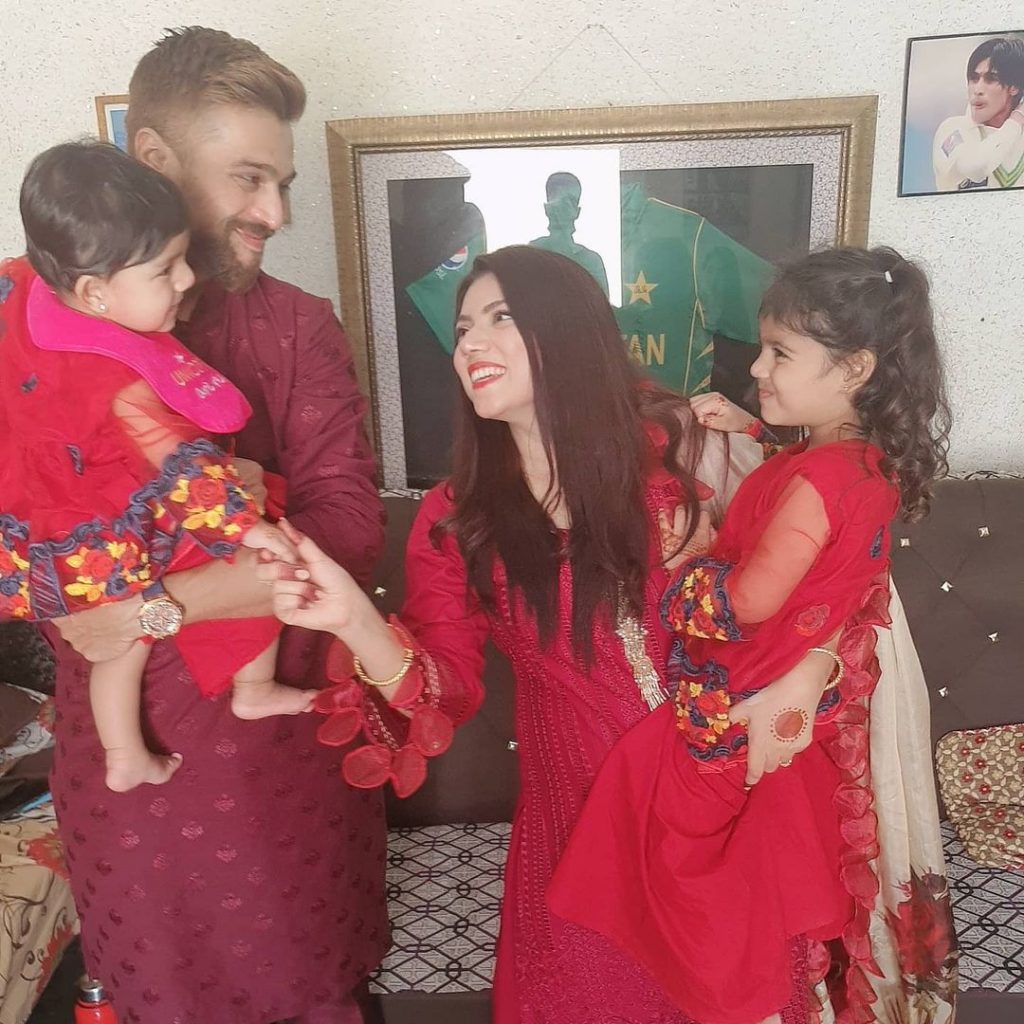 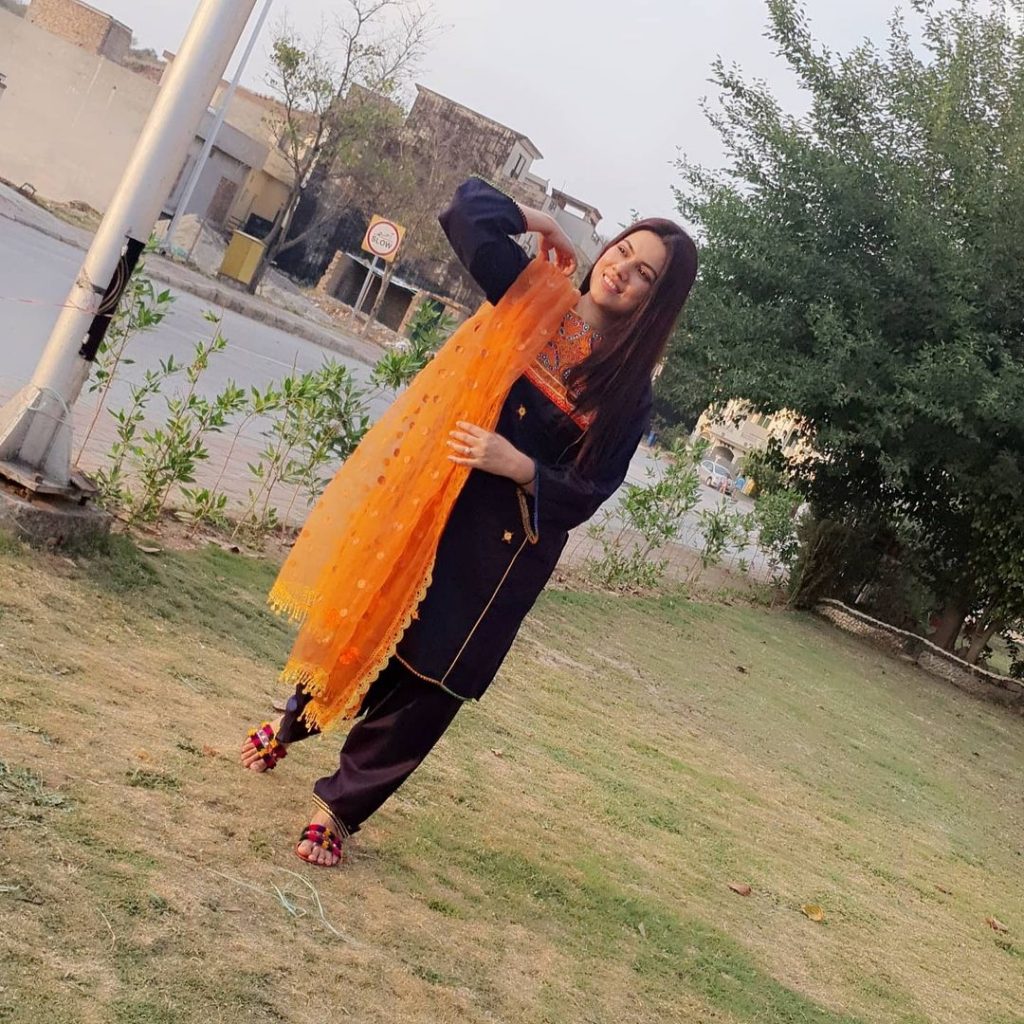 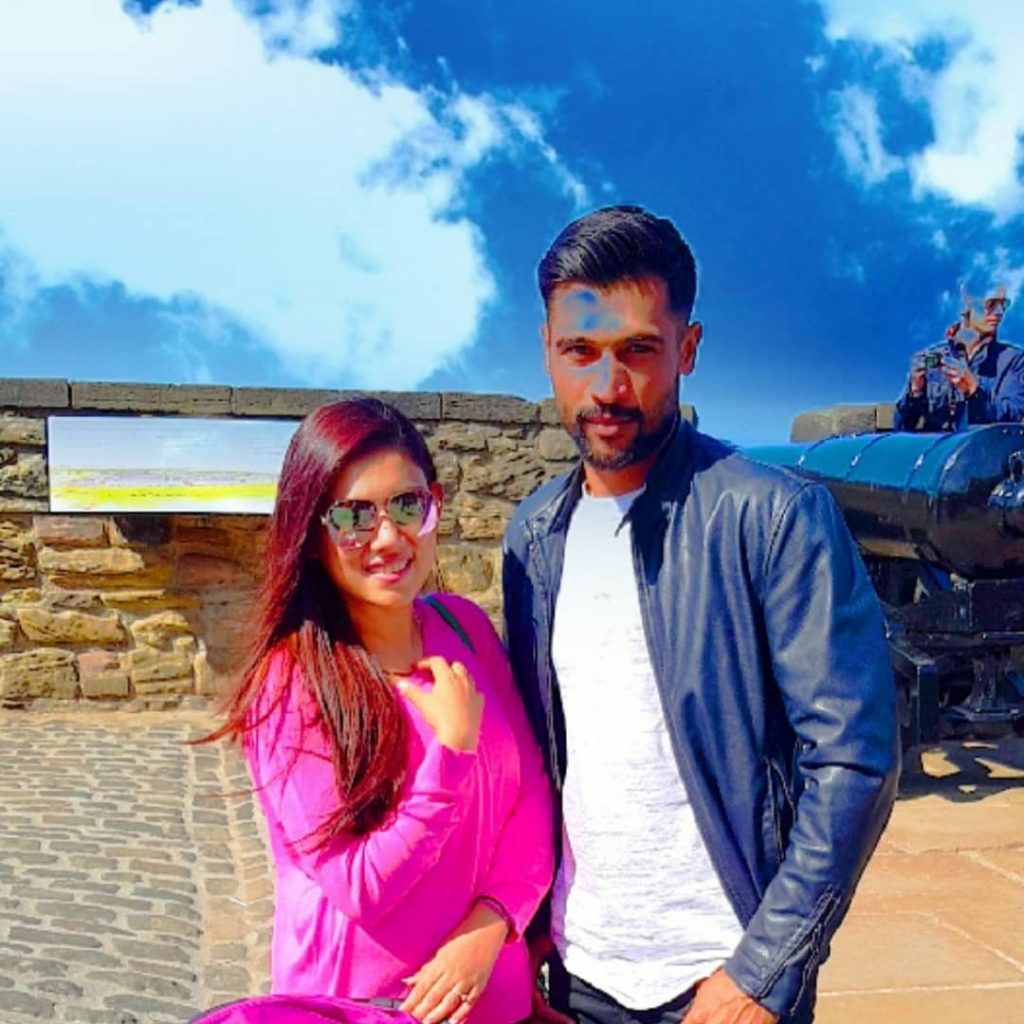 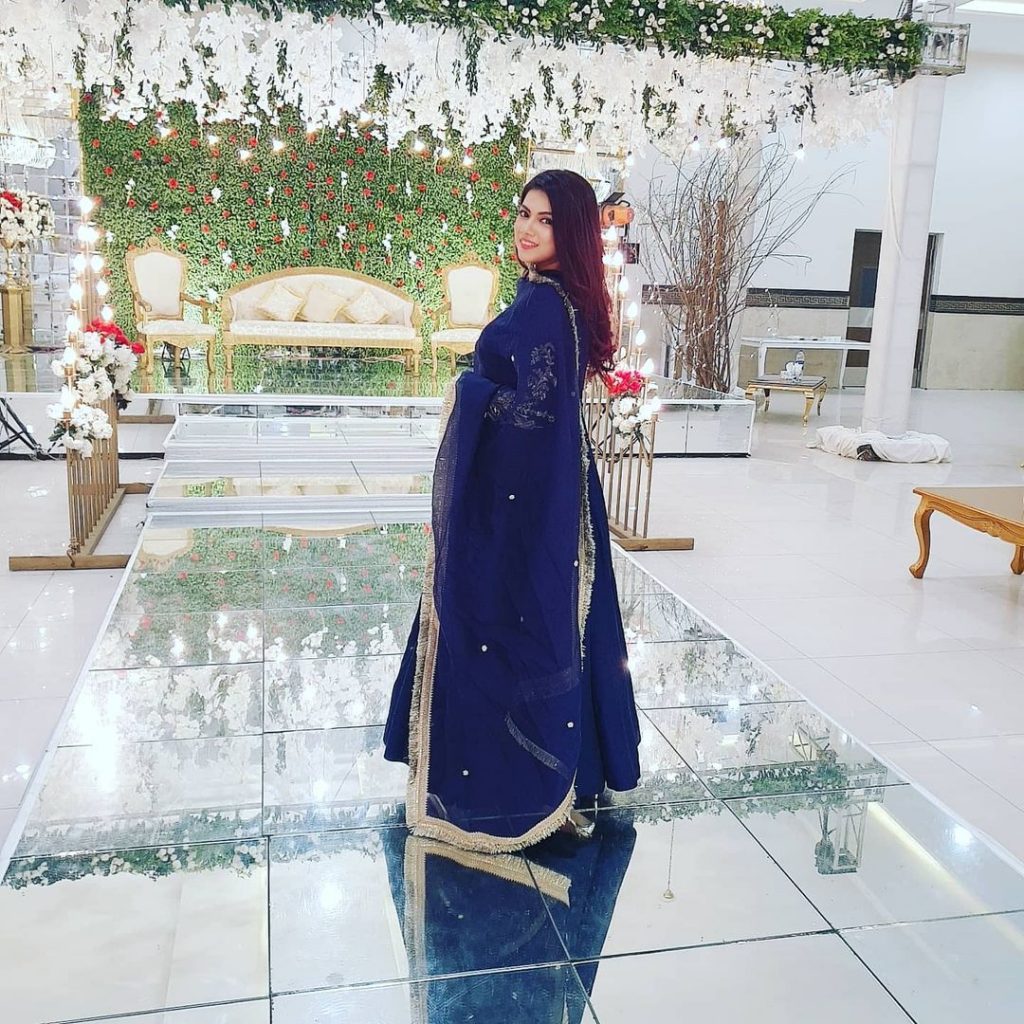 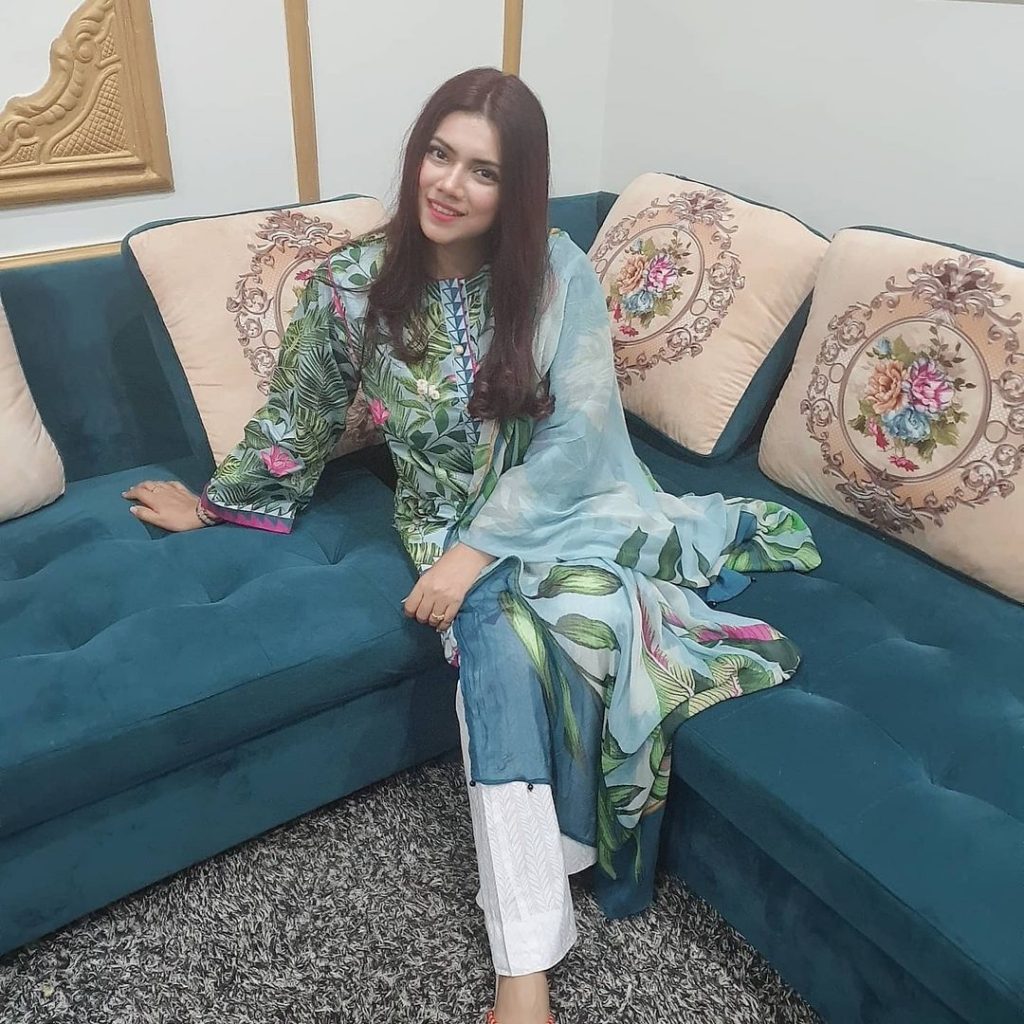 Have you guys seen the pictures? Aren’t they all looking adorable together? Want to add something o the story? Feel free to share your views with us!