All You Need To Know About Qissa Meherbano Ka

Ahsan Khan and Mawra Hocane are the two talented actors of Pakistan media industry . They both have been working successfully and making their names with their top-notch performances. 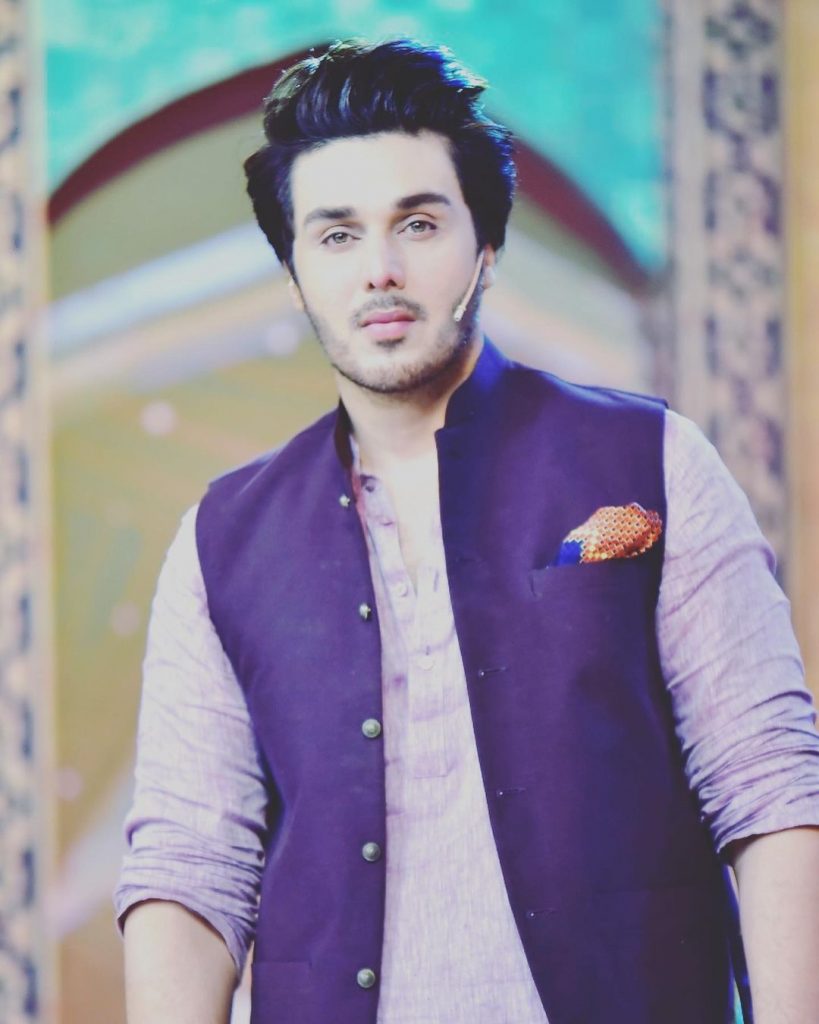 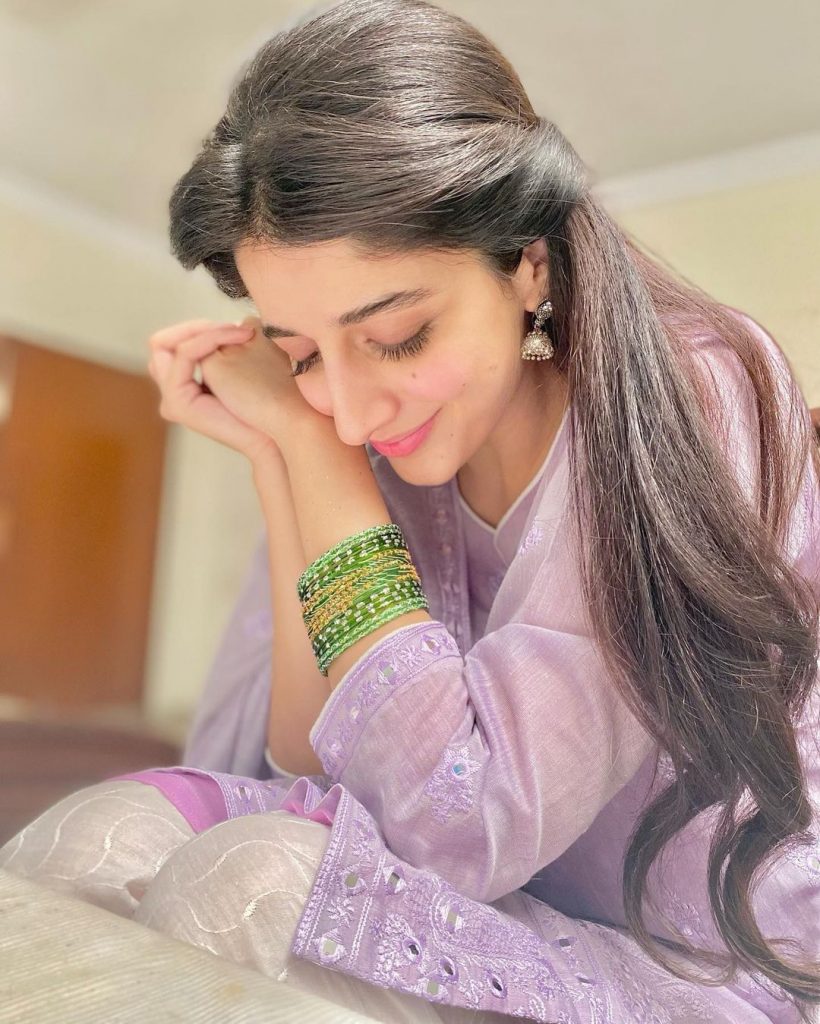 They both have appeared together in drama serial Aangan in which they were liked a lot together , now they are once again pairing up together in Qissa Meherbano ka. Fans are super excited to know about them, pairing together once again. 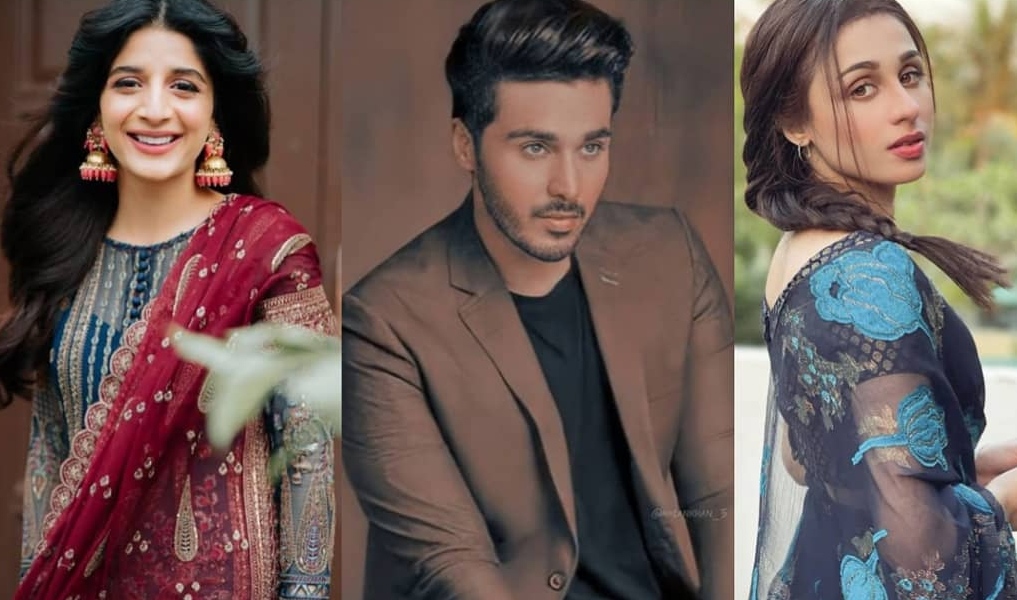 Mashal Khan is also part of the drama. It is a Hum Tv play which is written by Fakhra Jabeen . The drama is a Momina Duraid production. It is being directed by Iqbal Hussain. 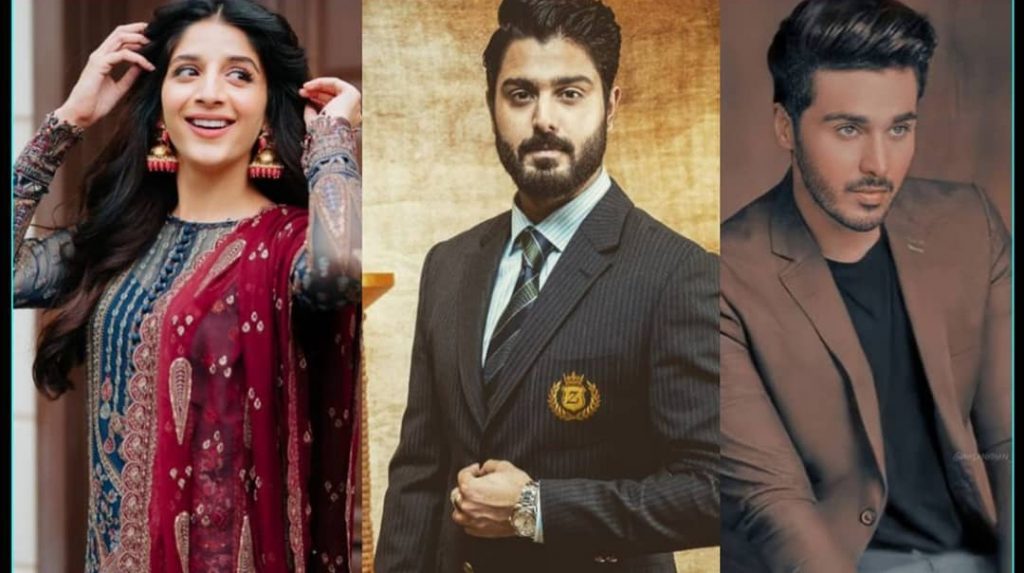 The cast is in Islamabad for the shooting .Mawra Hocane has been uploading BTS pictures and videos from the shootings of Qissa Meherbano Ka. It is being reported that Zaviyar Nauman Ijaz is also debuting from the same drama and the cast is together for the shoot . The news was broken by an Instagram page Times of Drama .