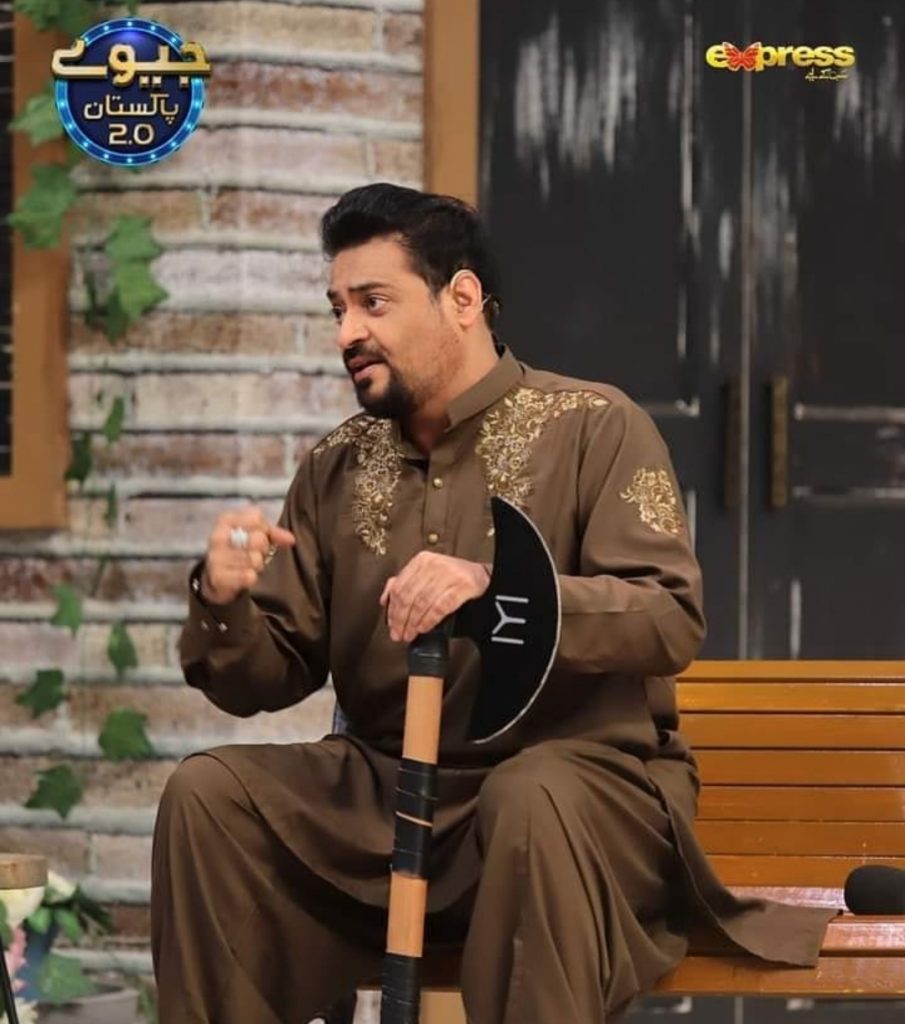 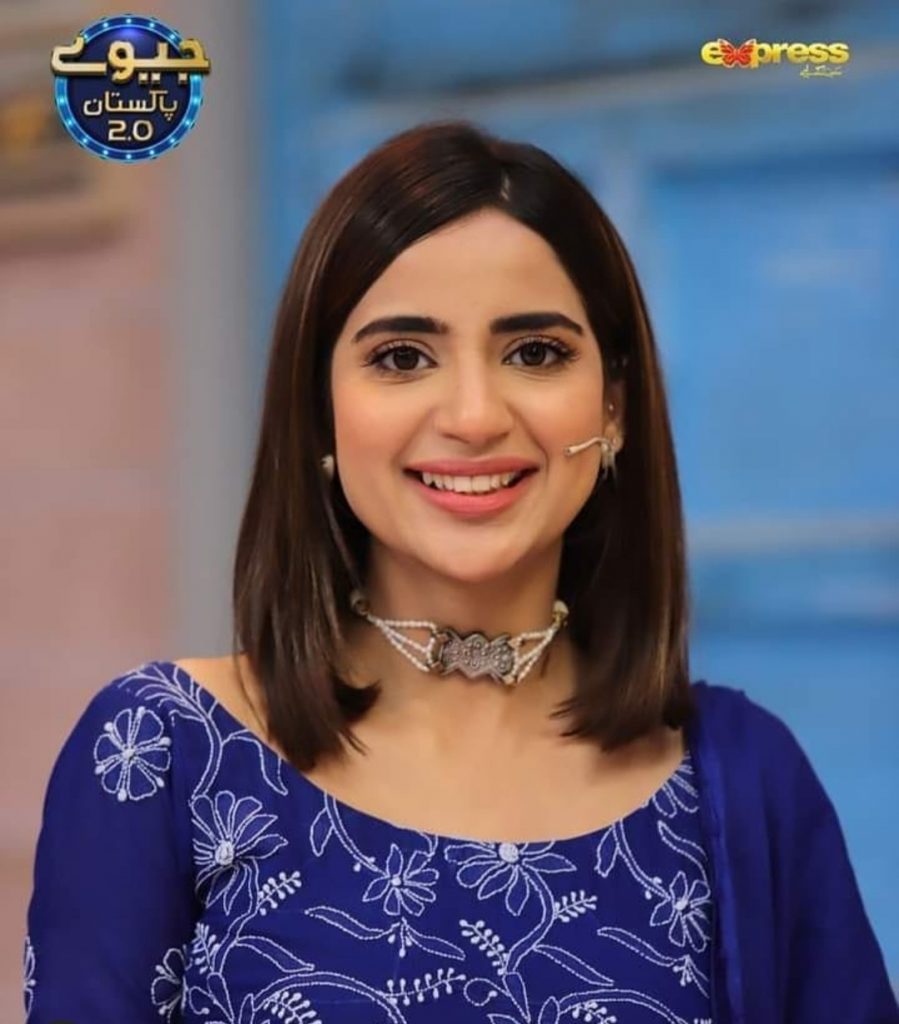 The host said that Saboor Aly was the show stealer in Aamir Liaquat Hussain’s show and asked that how did she get that energy because no other celebrity reacted that way. 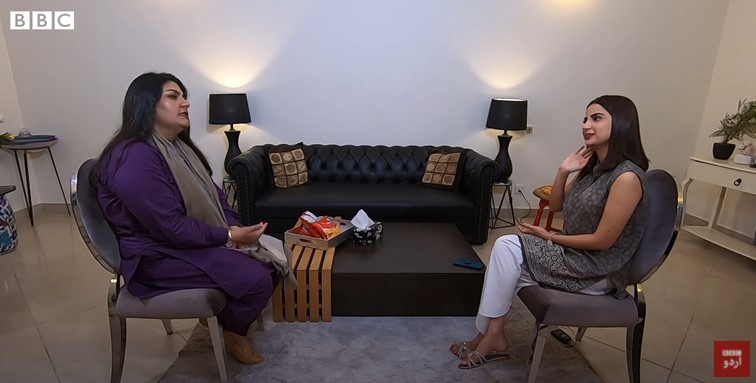 “I have this energy in me in my normal life too. I do such things when it is needed. But I didn’t go there after preparation that I will say such stuff and I had no idea that things will turn this way, but when things happened that way, it all came out naturally” said Saboor Aly 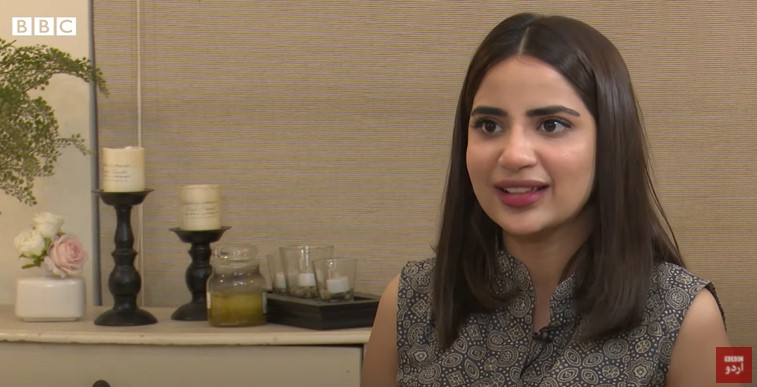 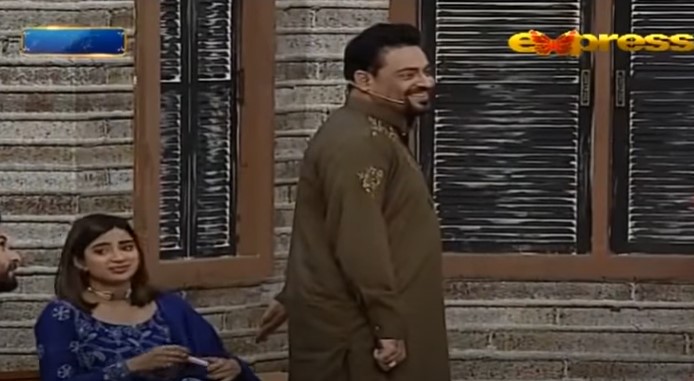 “I said what I thought was the best. If there was some more time, I might have said something else as well” said Saboo Aly 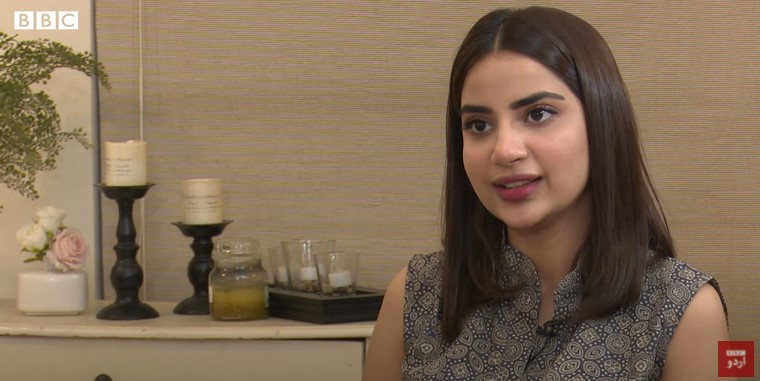