Maya Ali has shared adorable pictures from Eid-ul-Adha 2021 day 1 and 2. She is wearing gorgeous luxury ensembles from her own clothing brand “Maya Ali Pret-a-porter”. Let’s have a look at her alluring pictures below. 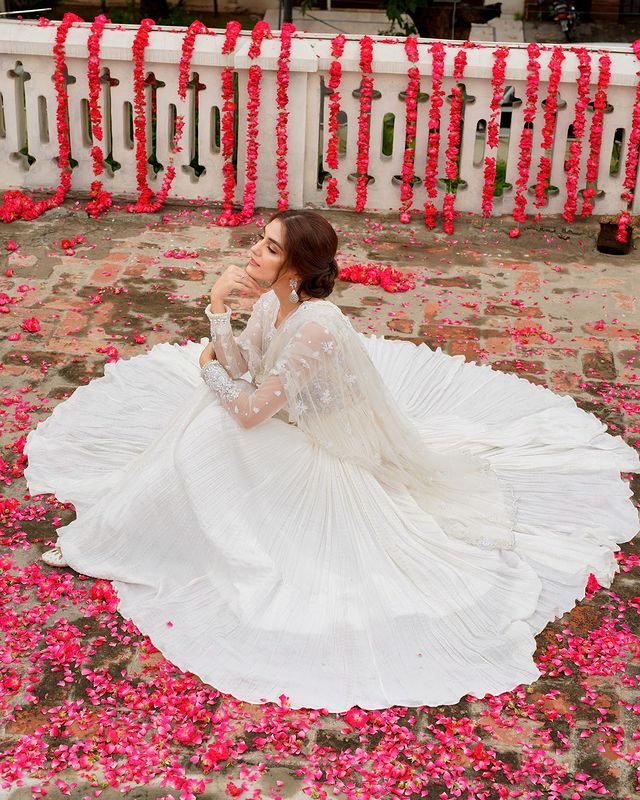 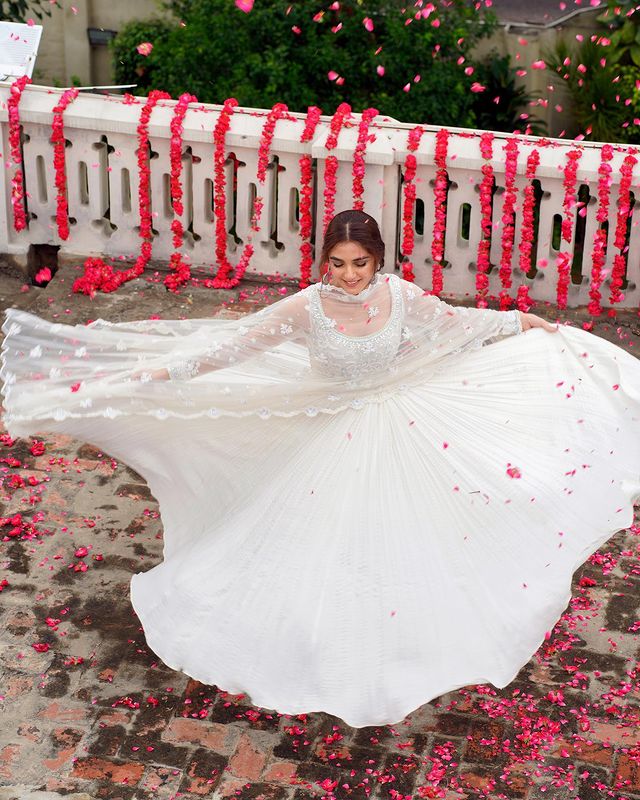 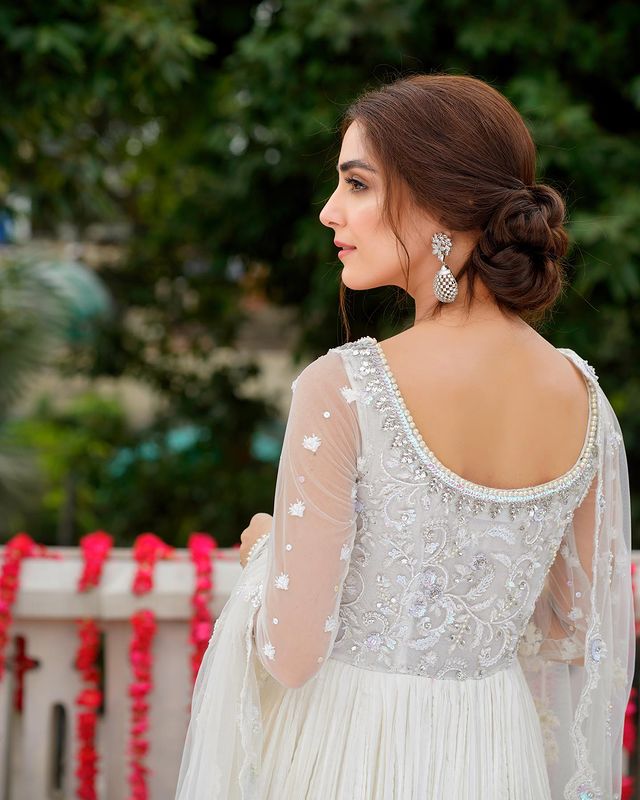 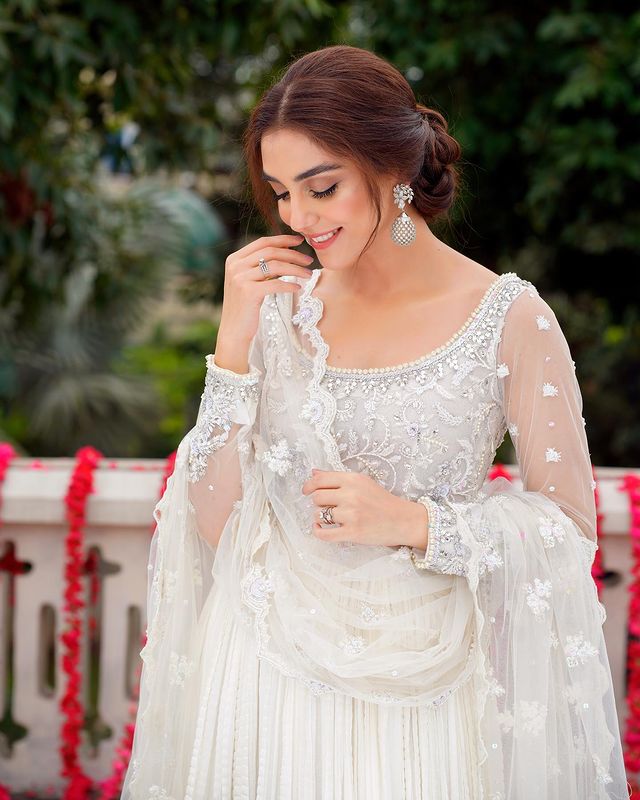 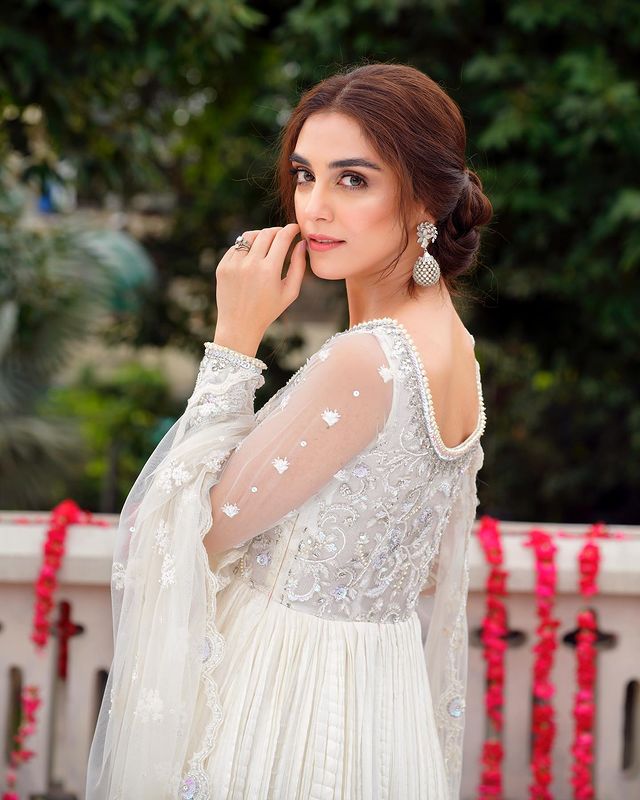 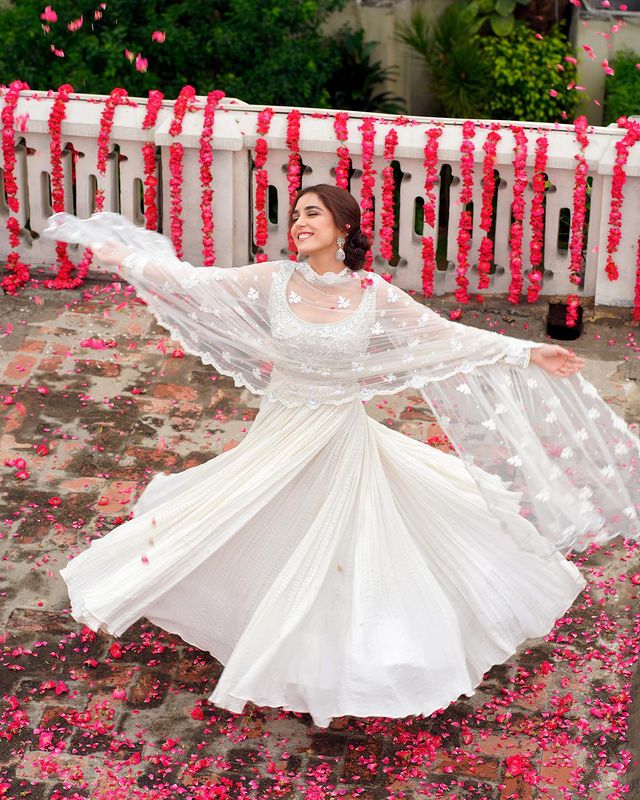 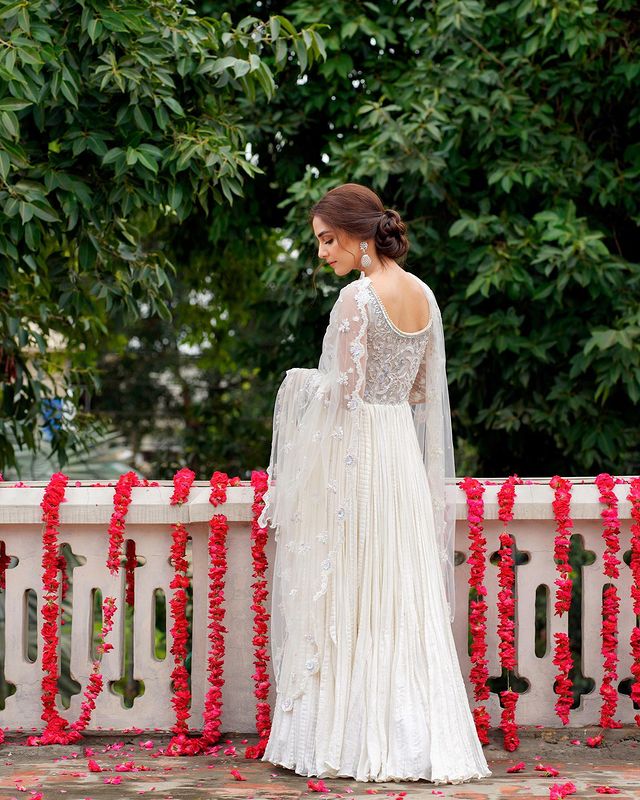 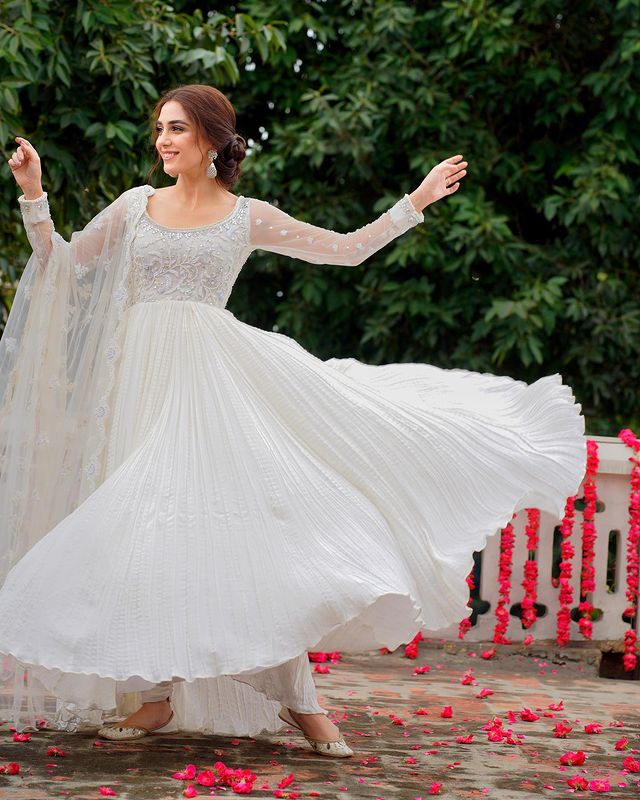 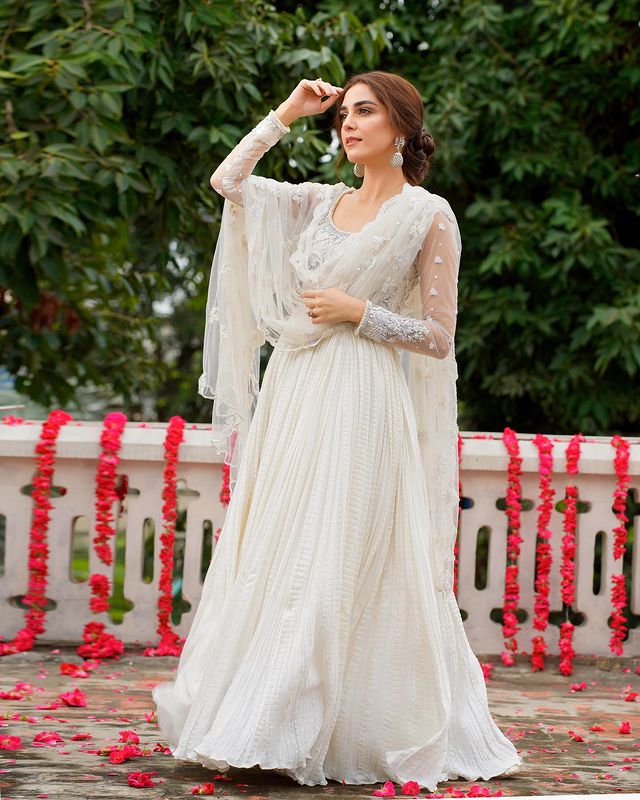 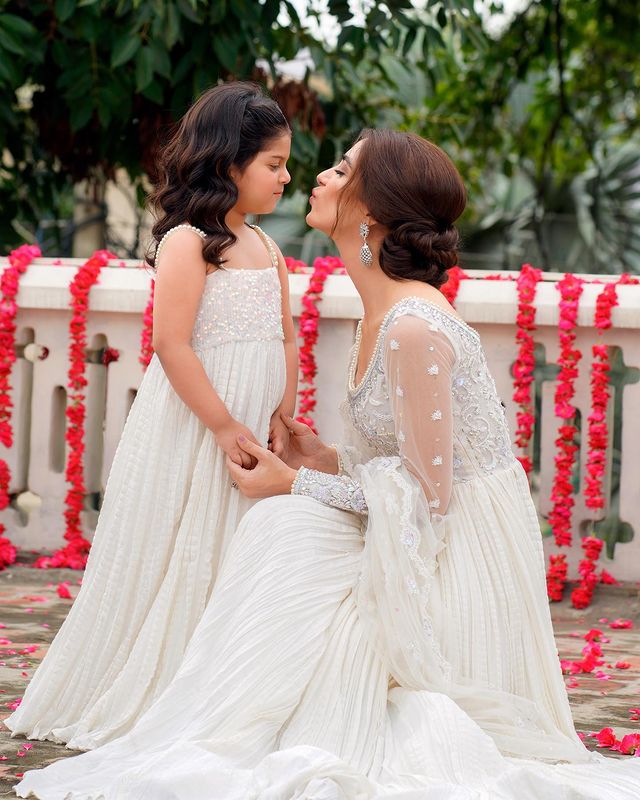 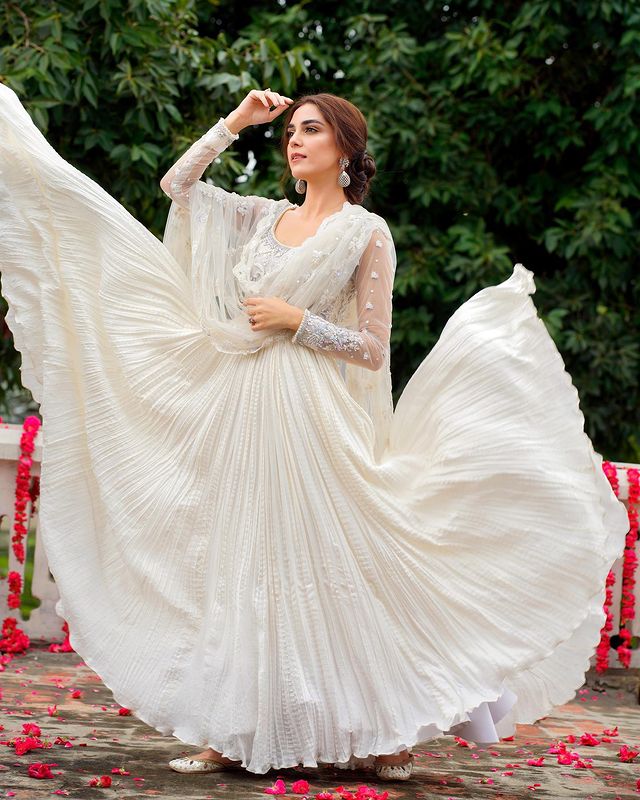 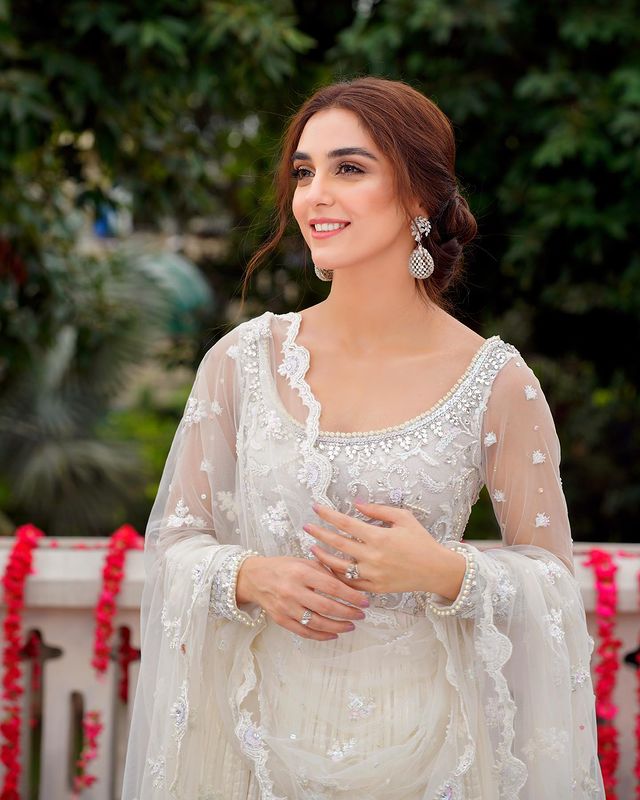 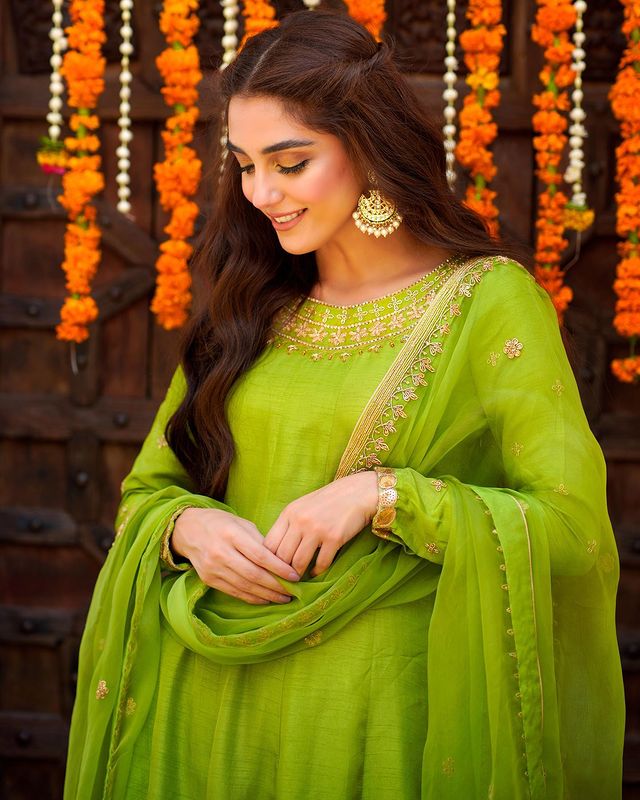 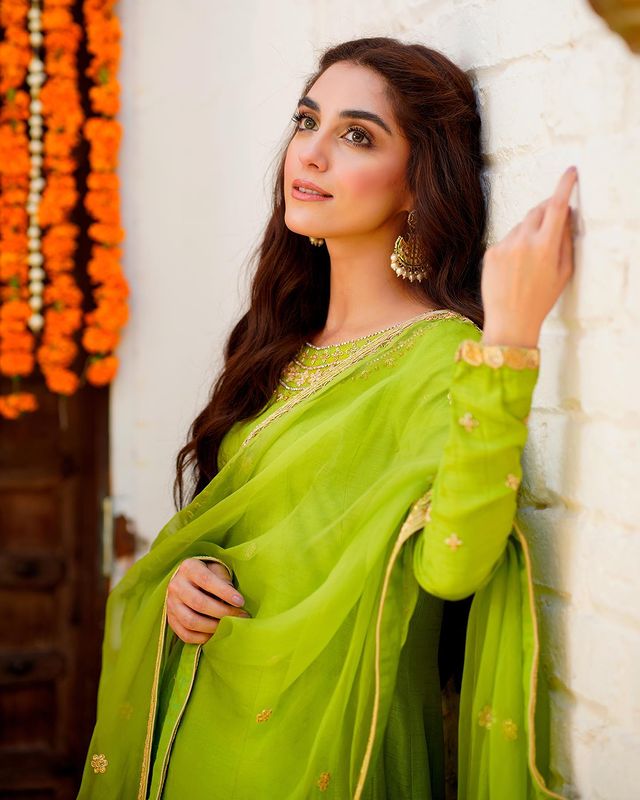 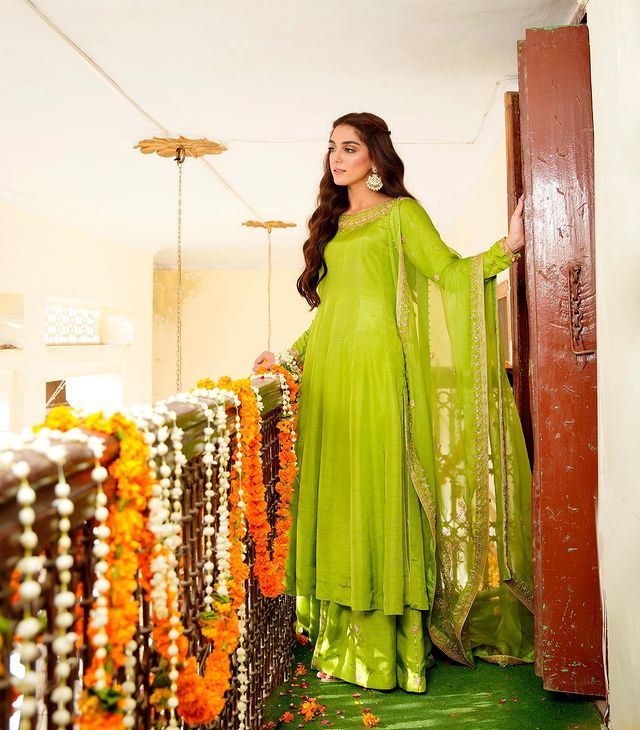 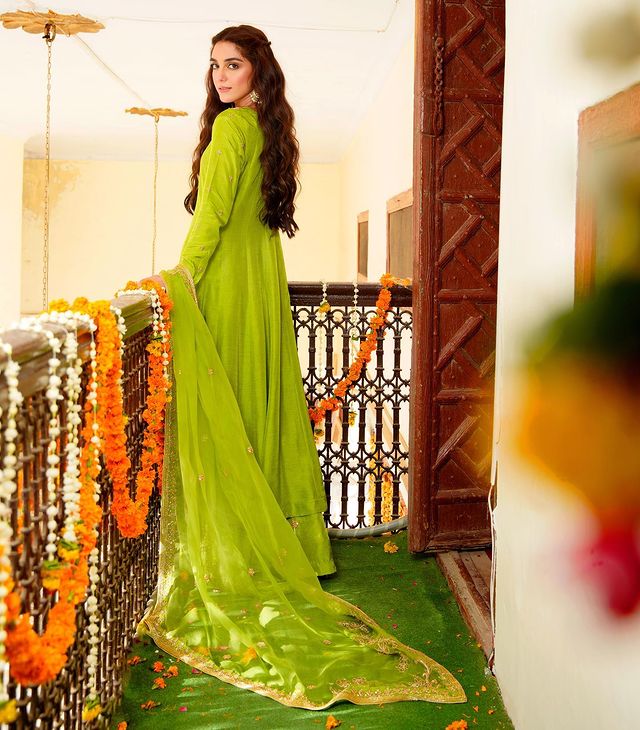 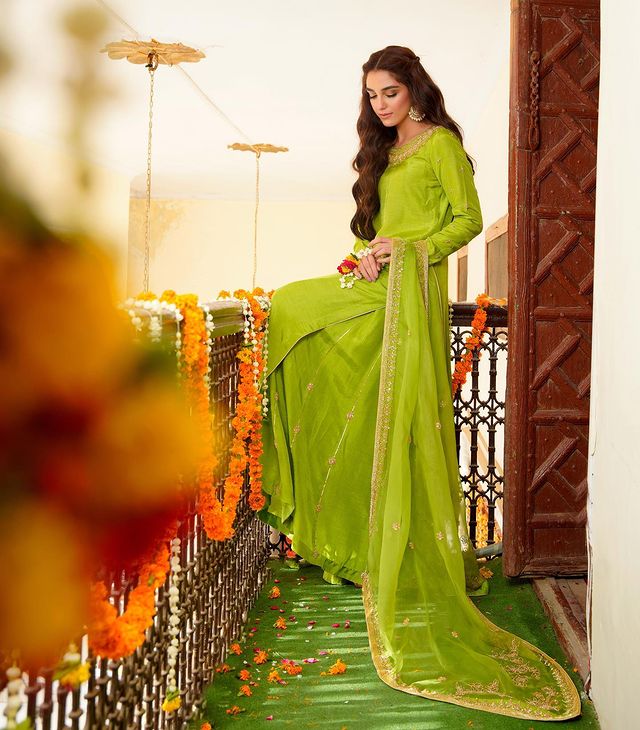 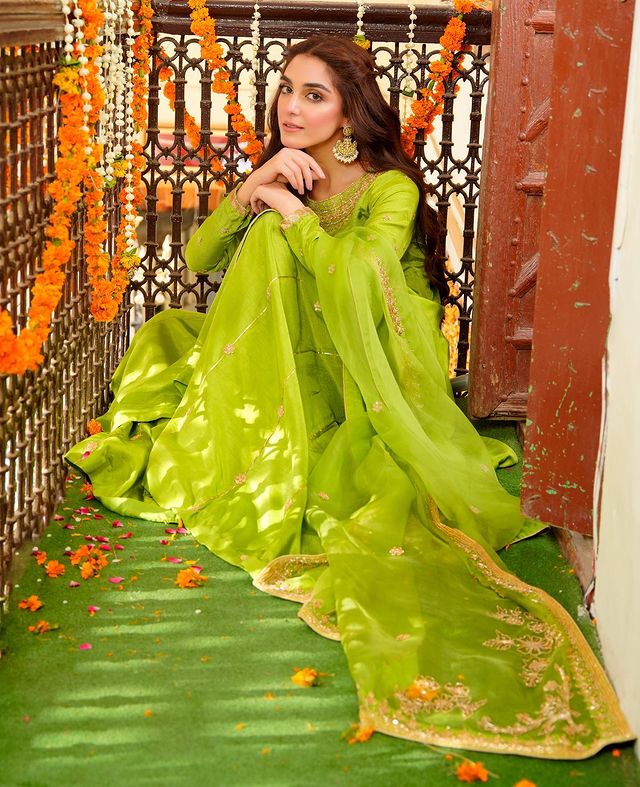 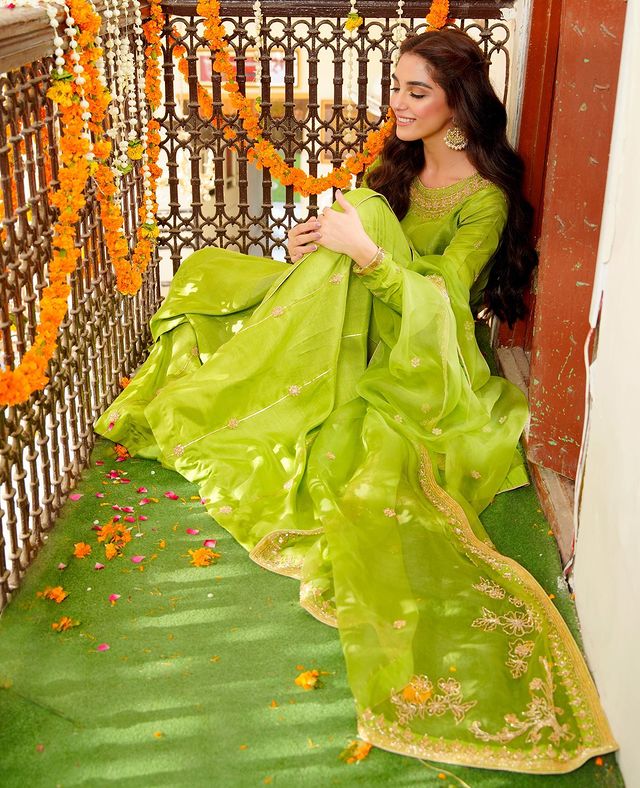 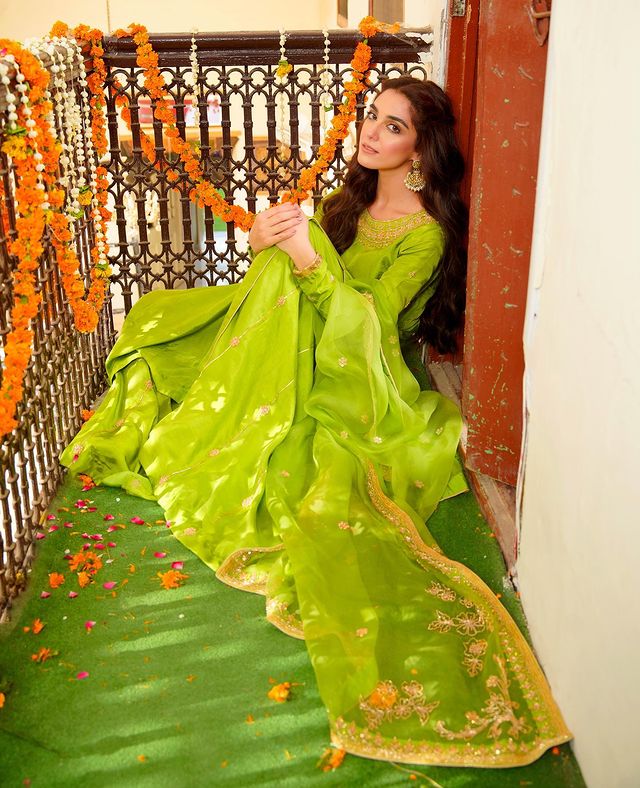 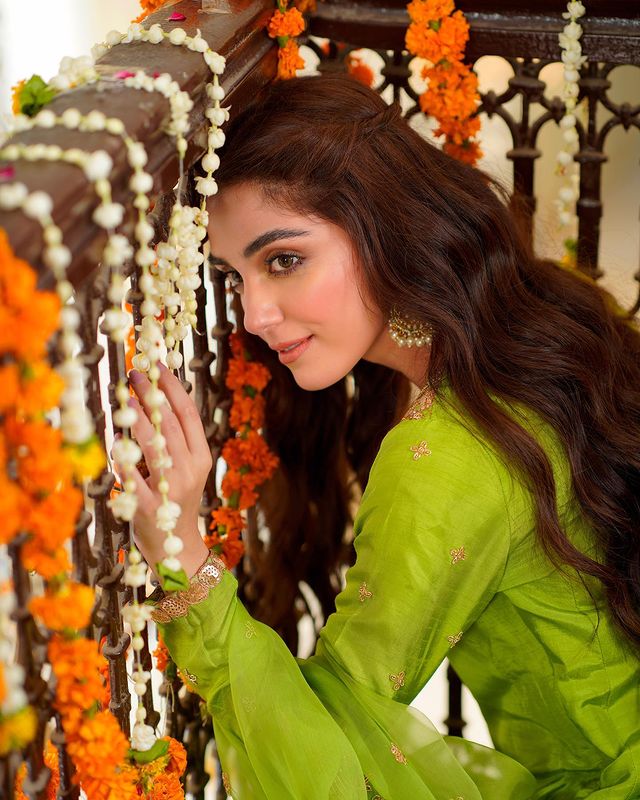 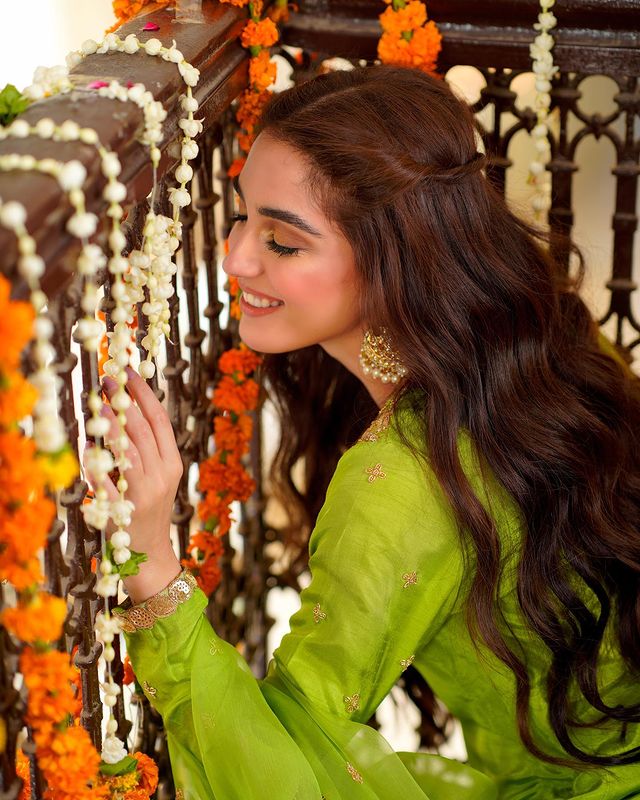 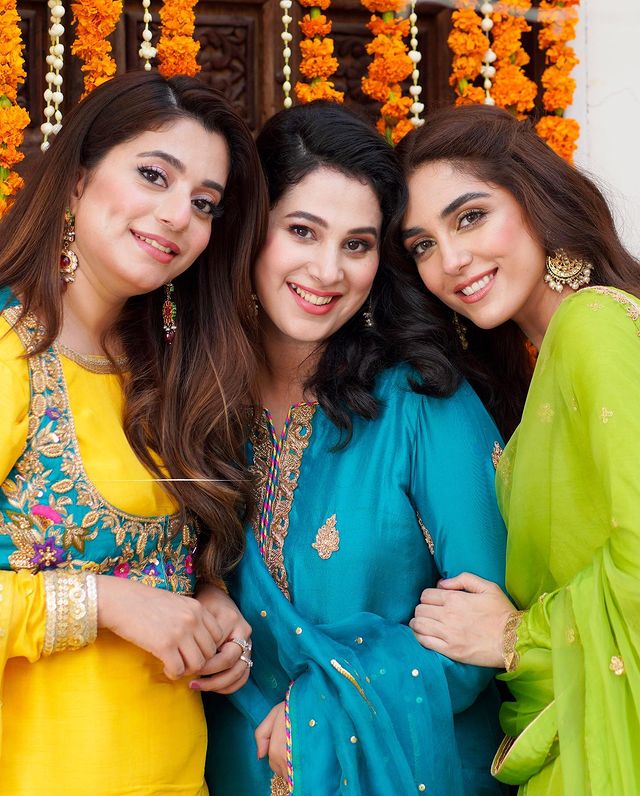 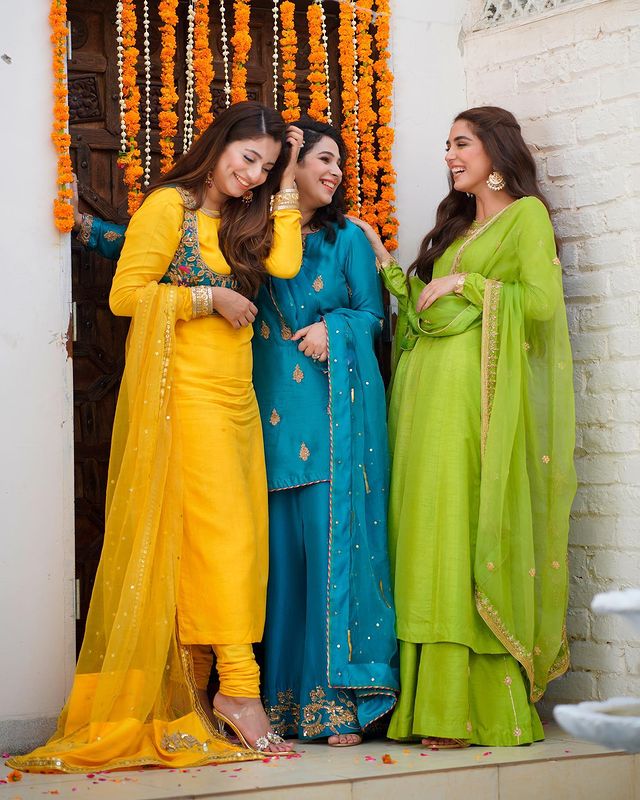