Aly Khan is a British-Pakistani and a versatile and famous actor in the entertainment industry. He has performed in numerous well-acclaimed drama projects. His famous dramas include Pakeeza, Saat pardon main, Thora Sa Aasman, Kamzarf, and many other blockbuster dramas. He has hosted a show “Foodistan” which was about traveling and exploring food in different areas. Aly Khan has also worked in Bollywood and he has quite strong links there as well. 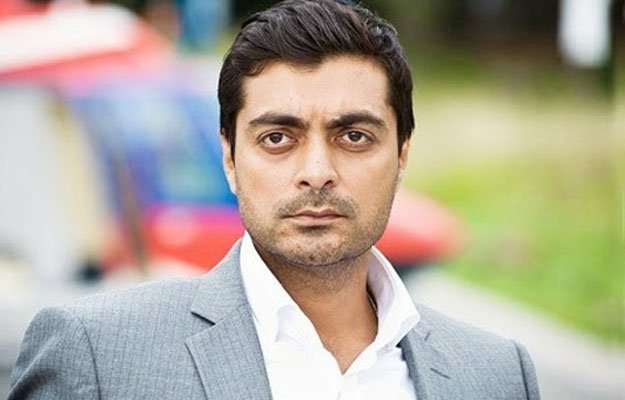 Recently a throwback video of Aly Khan from a morning show hosted by Nadia Khan resurfaced on the internet. In the show, Aly was asked to say something about his co-star Mawra Hocane where he replied saying, “Mawra is Lively, Beautiful and Hungry”.

After Aly’s remarks, Nadia Khan asked him why is he saying Mawra is Hungry to which he replied saying, “Mawra is hungry for Bollywood, Two days after wrapping up the project shoot with Mawra I Got a Call From a Bollywood Producer and He asked me to recommend a young girl for his upcoming film and I took Mawra Hocane’s name and she is now working on a really good film in India”. 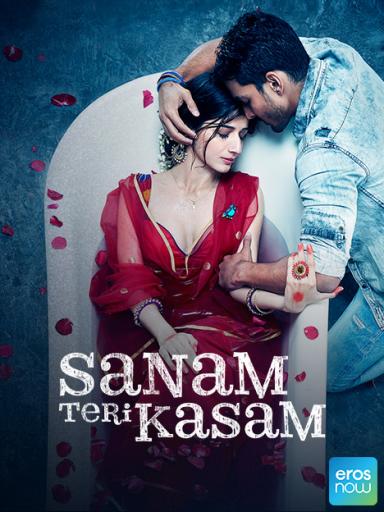 Aly Khan was the one who recommended Mawra to the producer of “Sanam Teri Kasam” in Bollywood but he was really down to earth and hesitant to take the credits, he didn’t accept that Mawra got her debut Bollywood project because of him when the host asked. He said, “God gives work to a person” but netizens didn’t like the way he talked about Mawra Hocane and criticized him. Let’s have a look at few comments below. 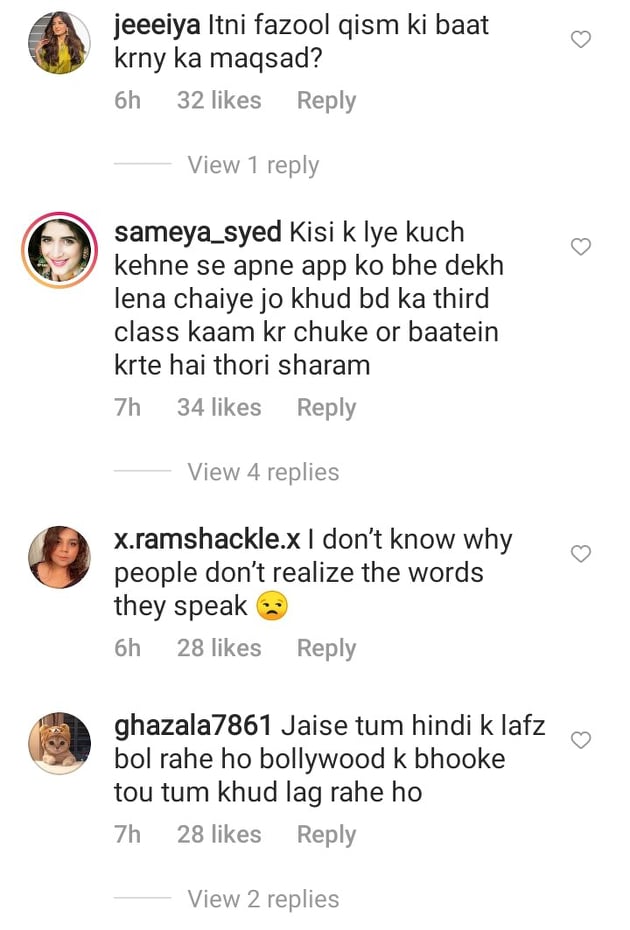 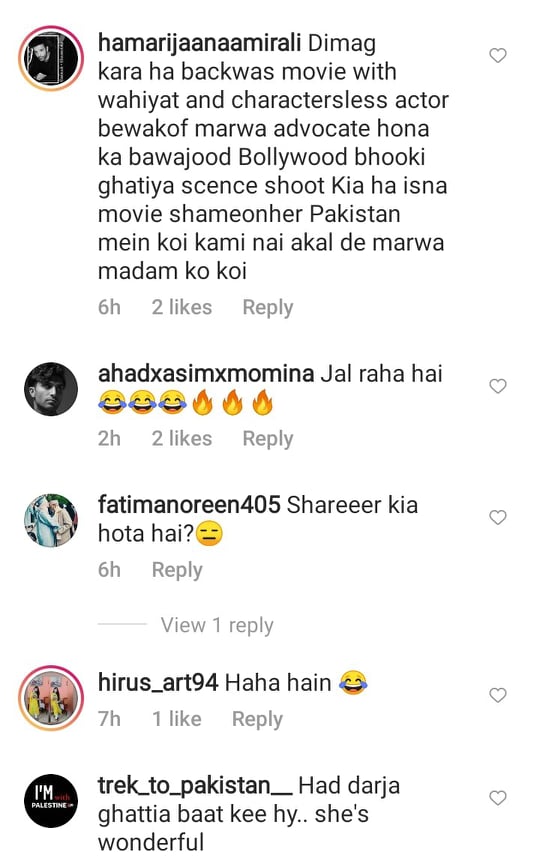 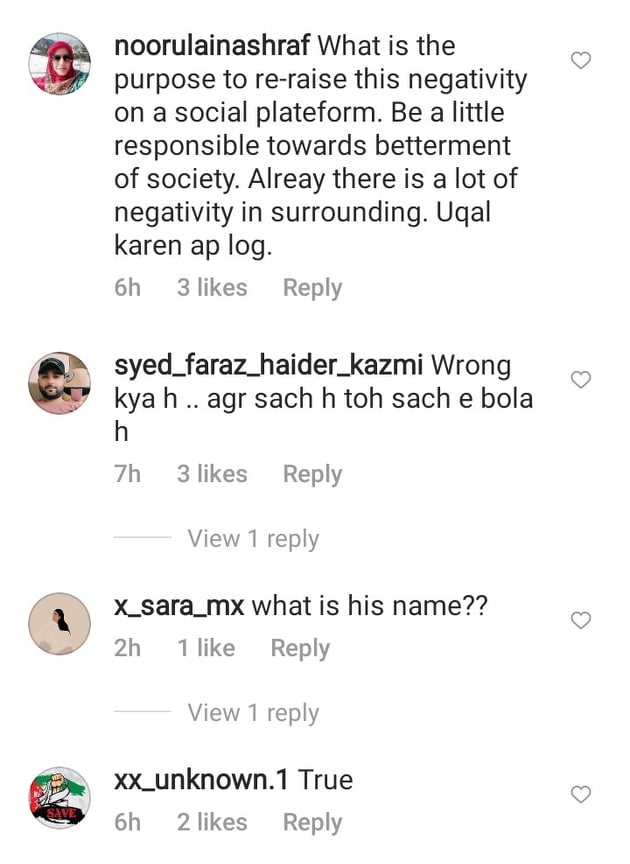 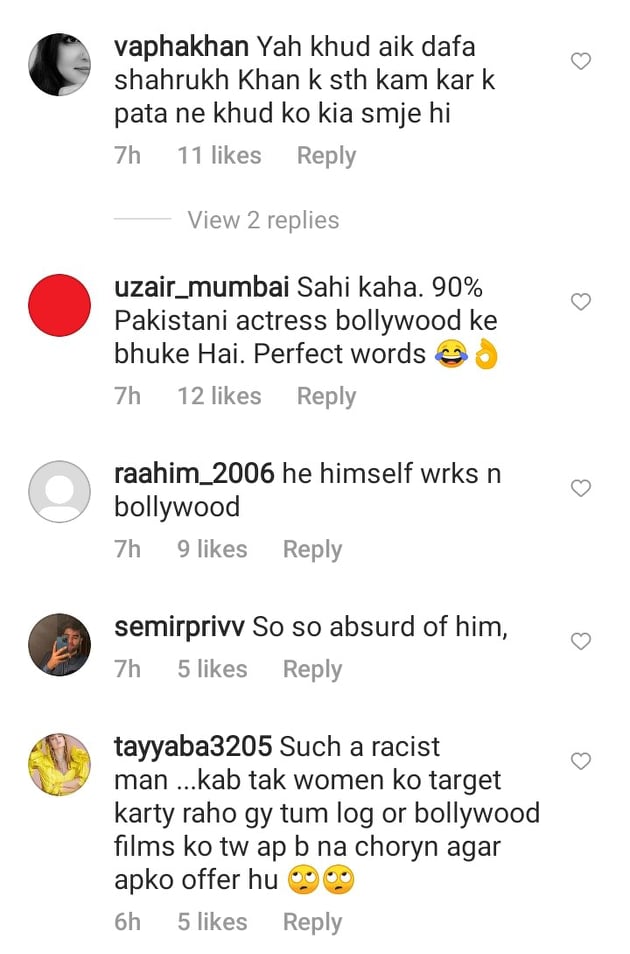 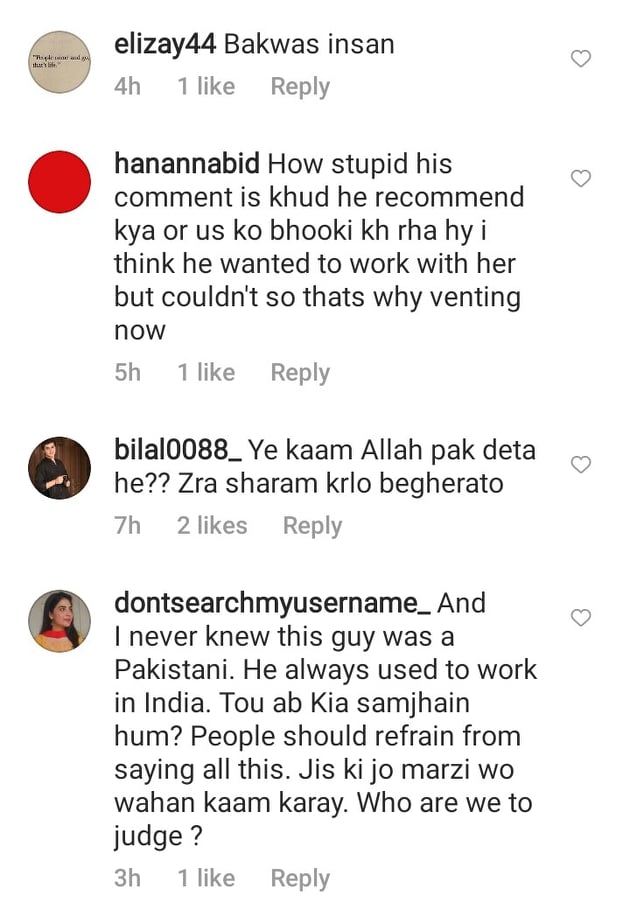 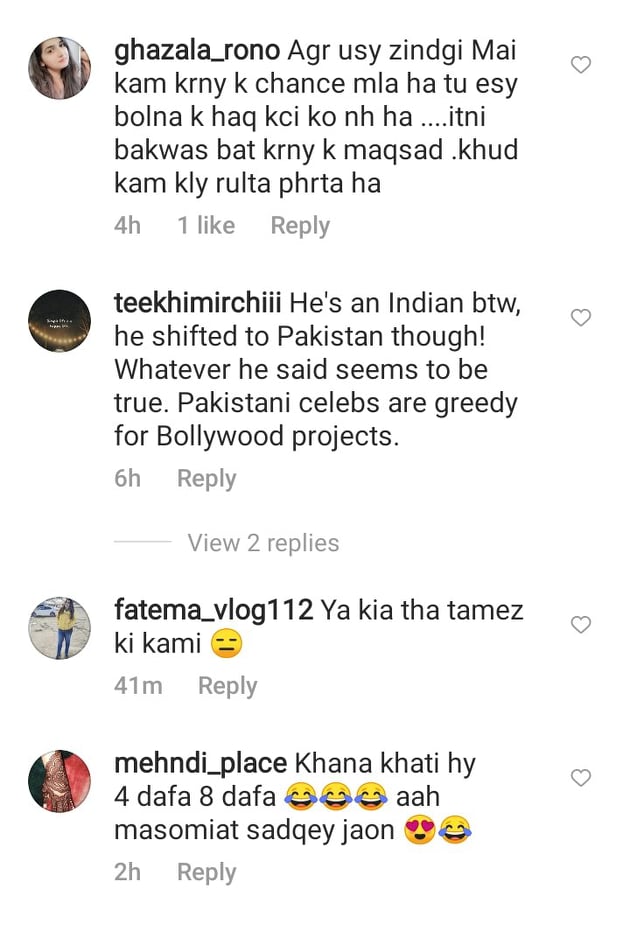 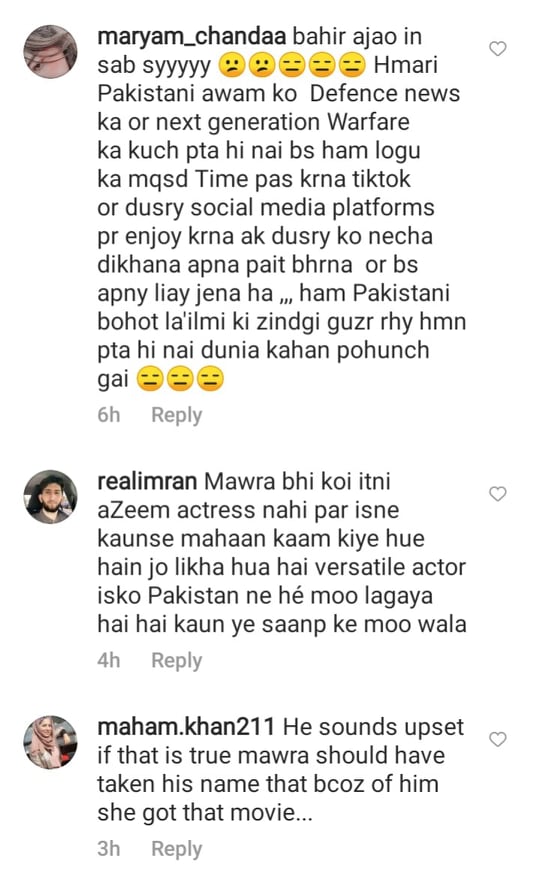 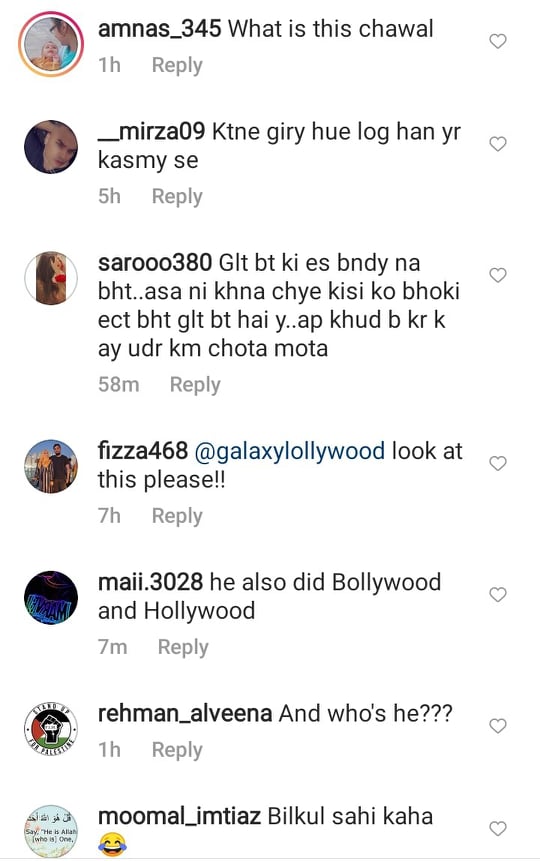 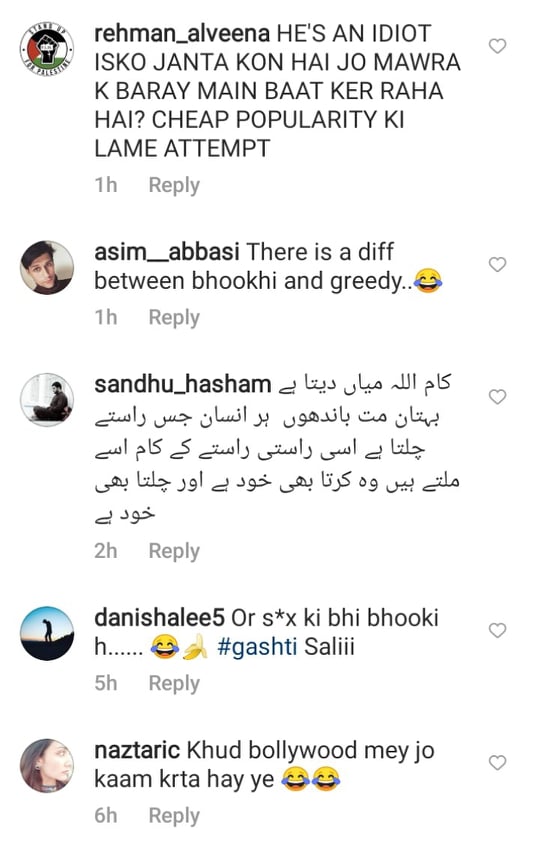 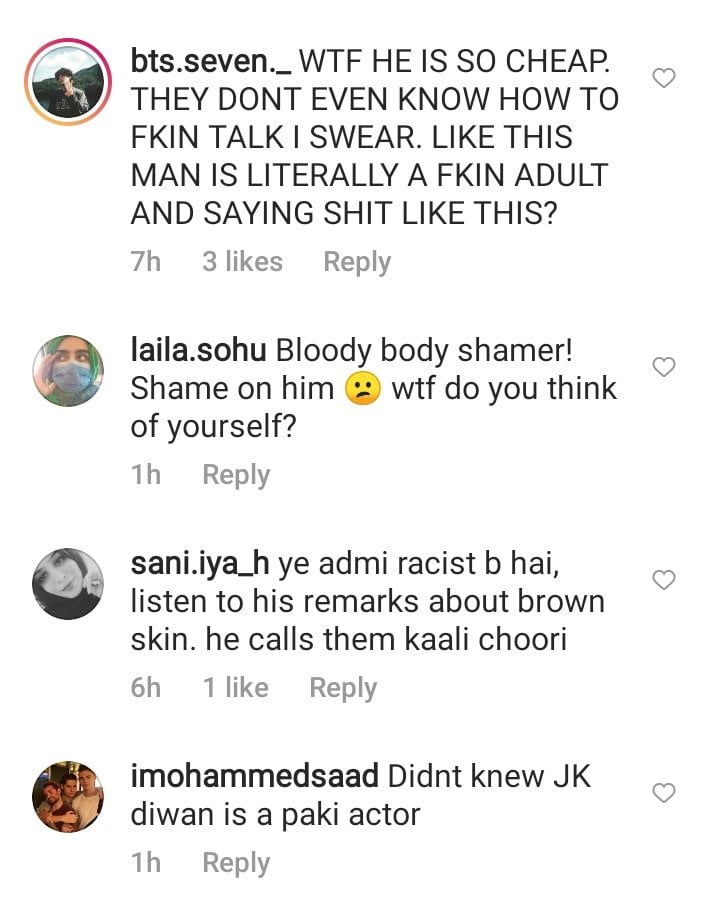