Alyzeh Gabol became a part of the limelight when she shared pictures from her Nikkah, keeping her husband’s identity under the wraps. Months after it was revealed that Alyzeh got married to Zoraiz Malik who is the grandson of business tycoon Malik Riaz. People started calling Alyzeh a homewrecker as Zoraiz Malik was previously married and also had a son. Zoraiz Malik’s mother Aasia Amer was also seen showing her discontent openly on his marriage with Alyzeh. She often posted stories on social media as well. To everyone’s surprise, the divorce rumors of Alyzeh and Zoraiz started making rounds on the internet, and later on, The family of Zoraiz Malik confirmed the news. But denying all the news and rumors, Alyzeh and Zoraiz are still living together.

The couple went on vacations and explored different parts of the world. Here we have added a few pictures of Alyzeh and Zoraiz from Switzerland. Let’s have a look: 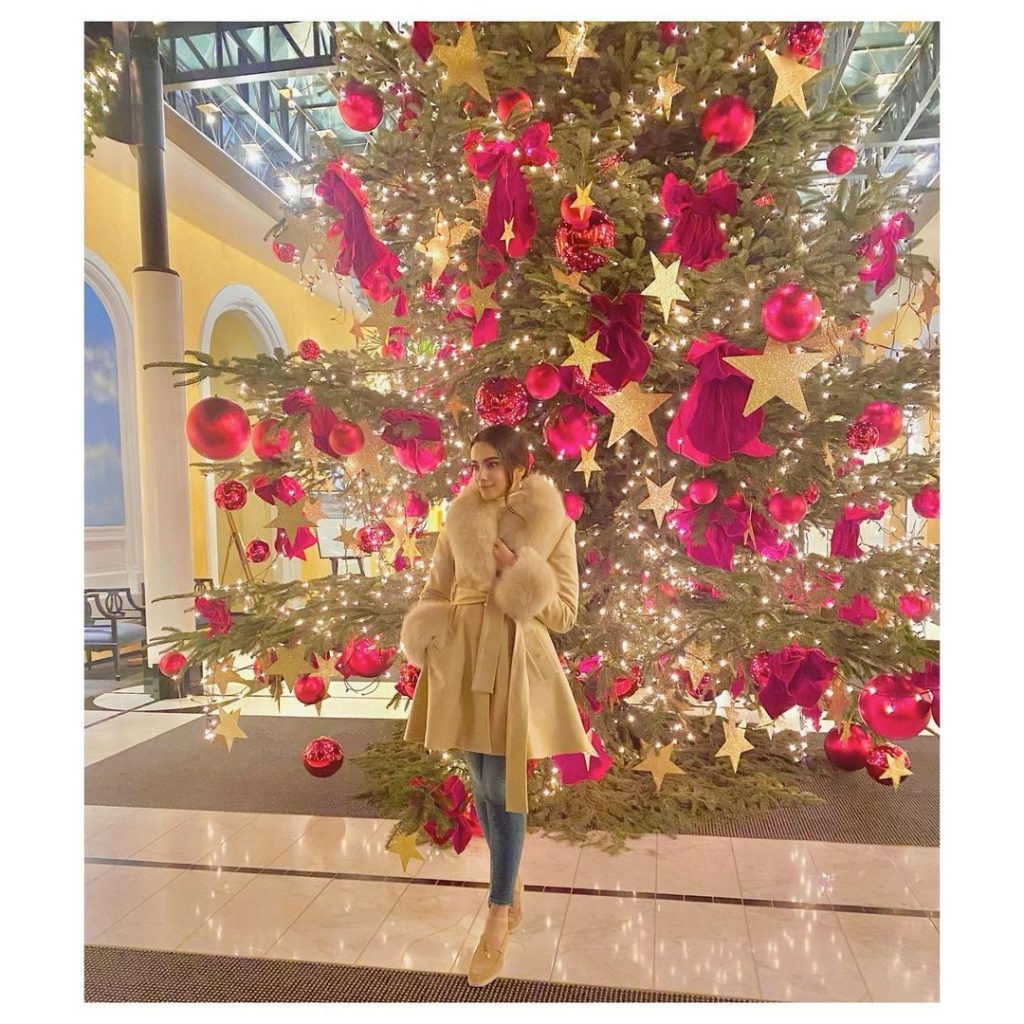 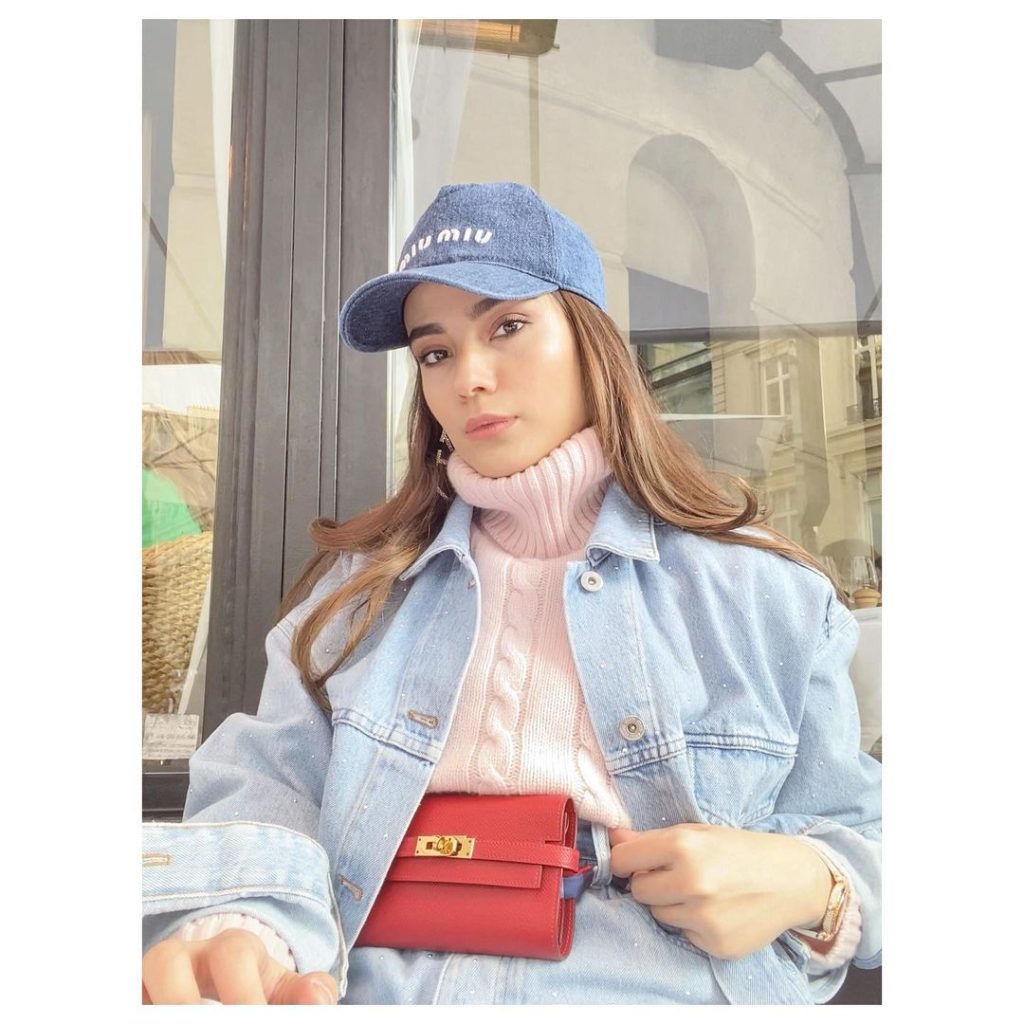 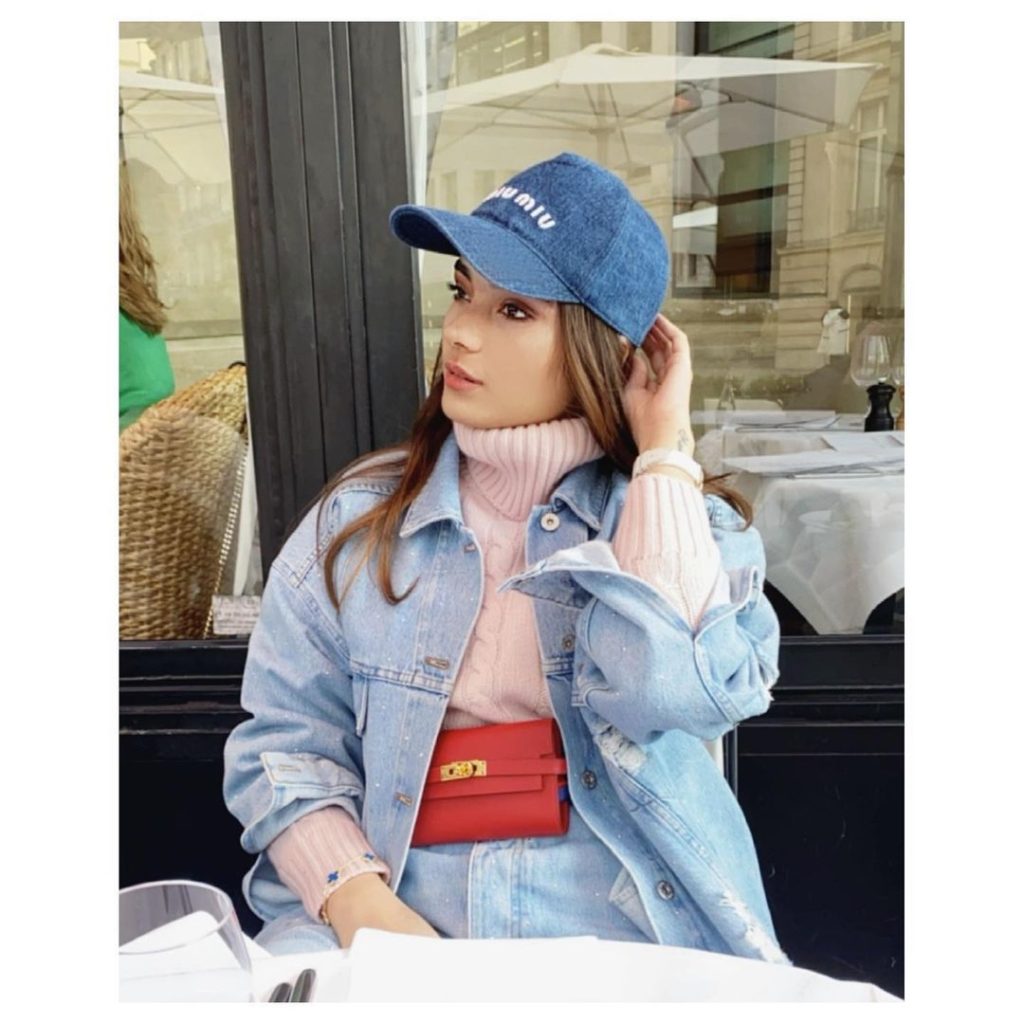 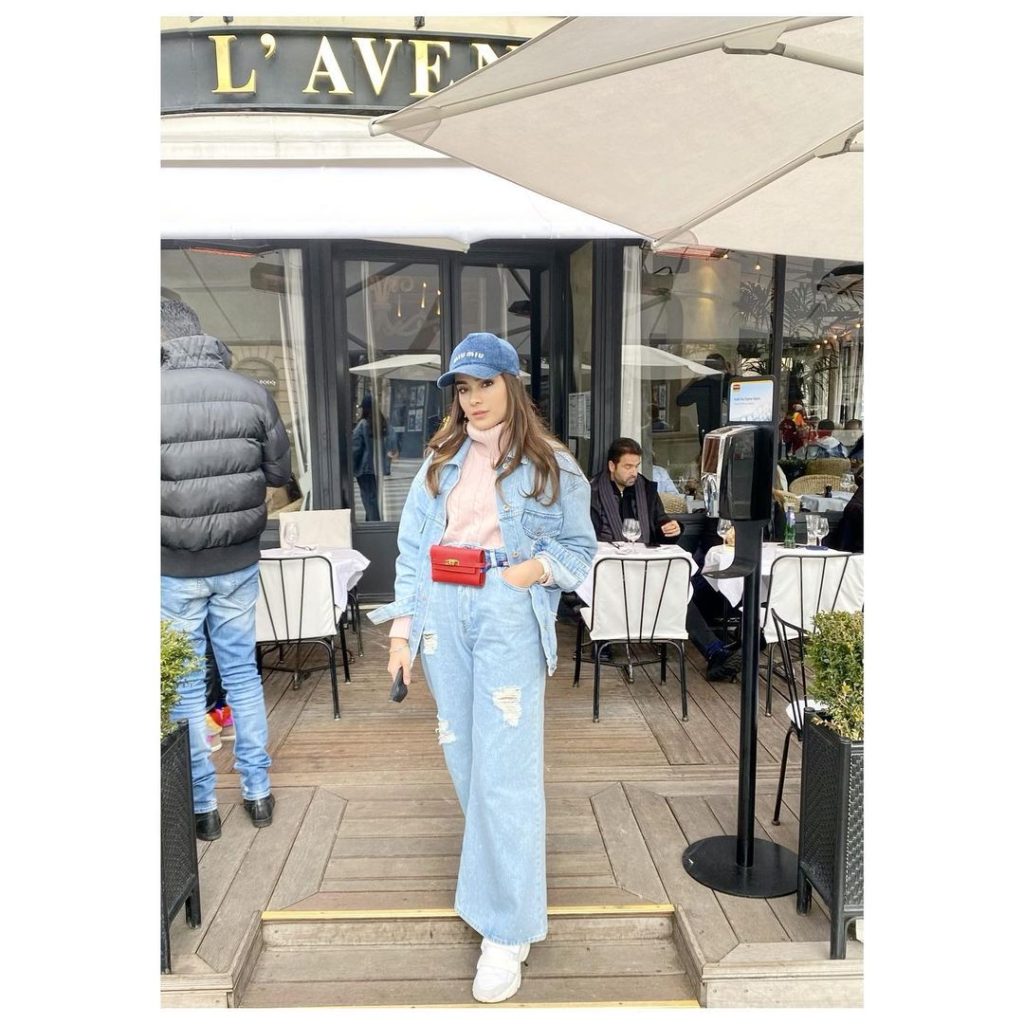 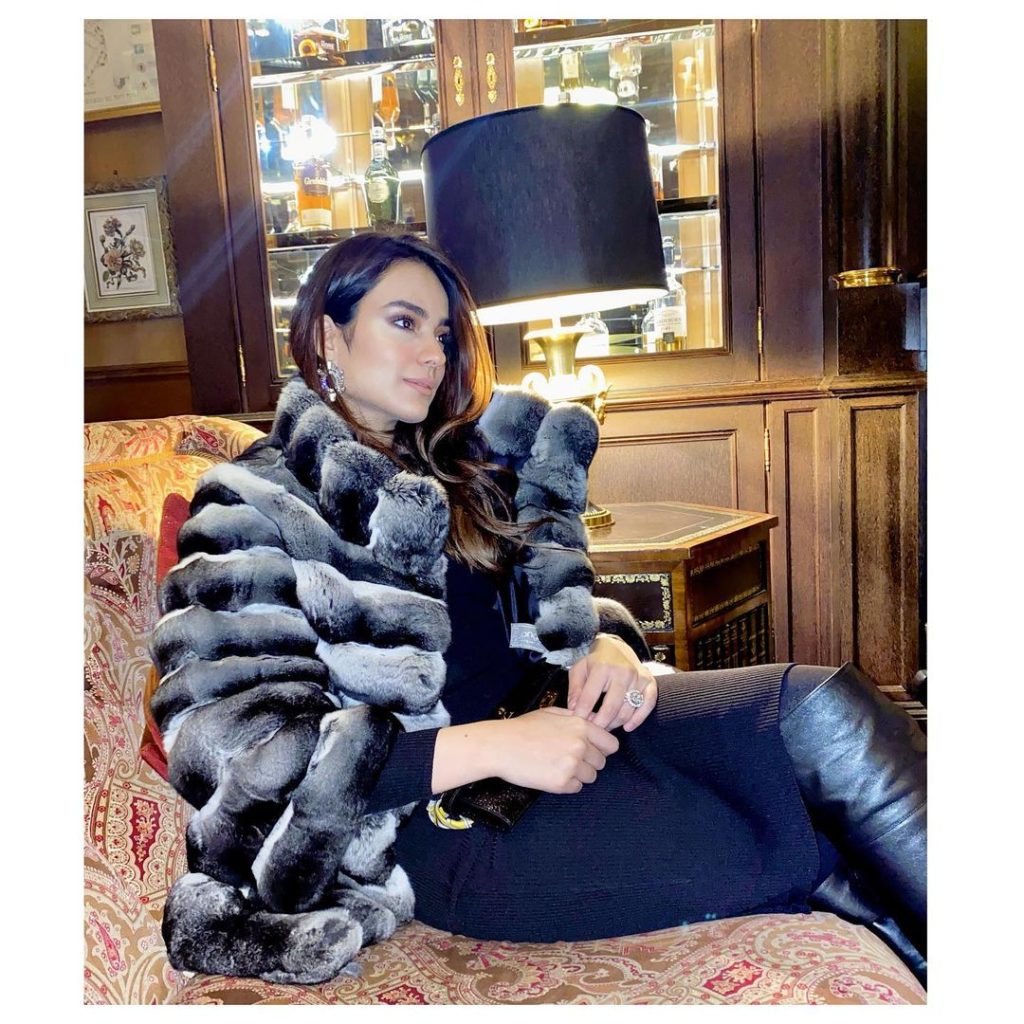 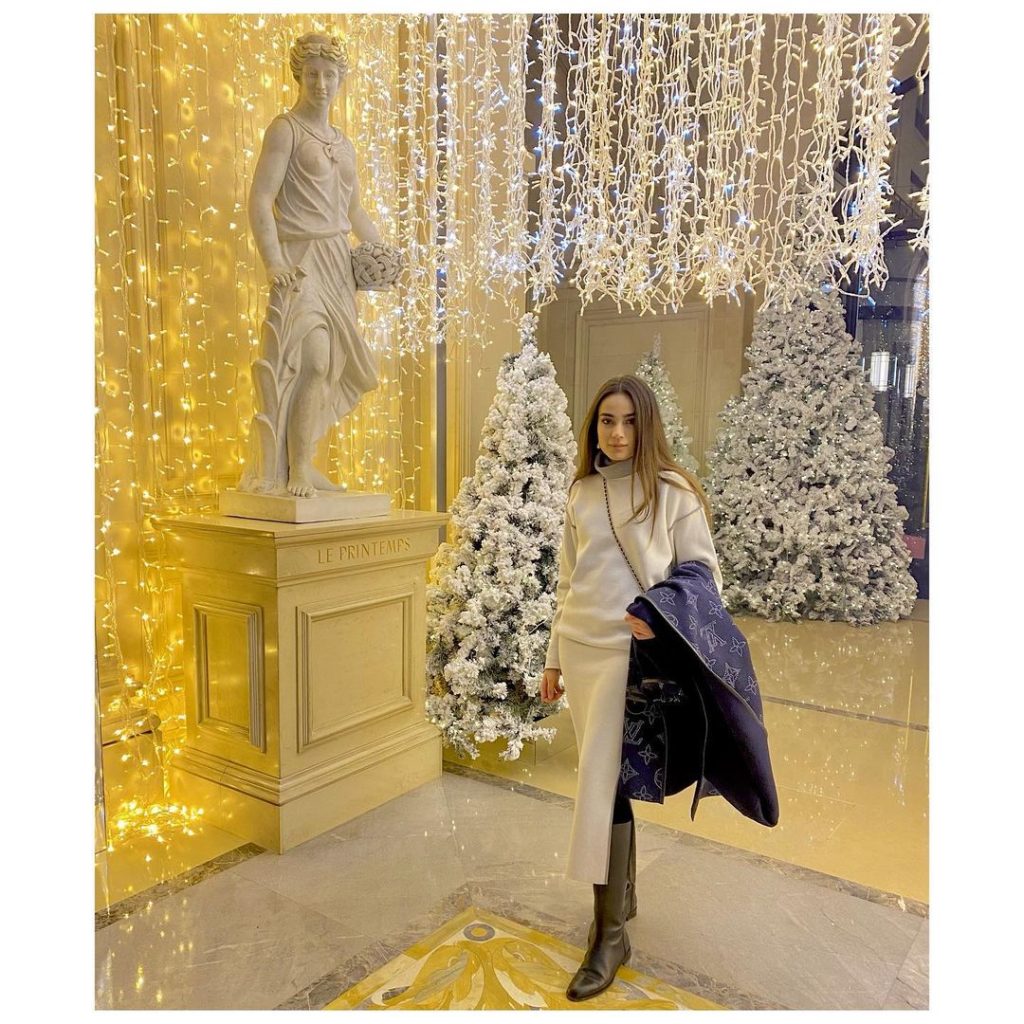 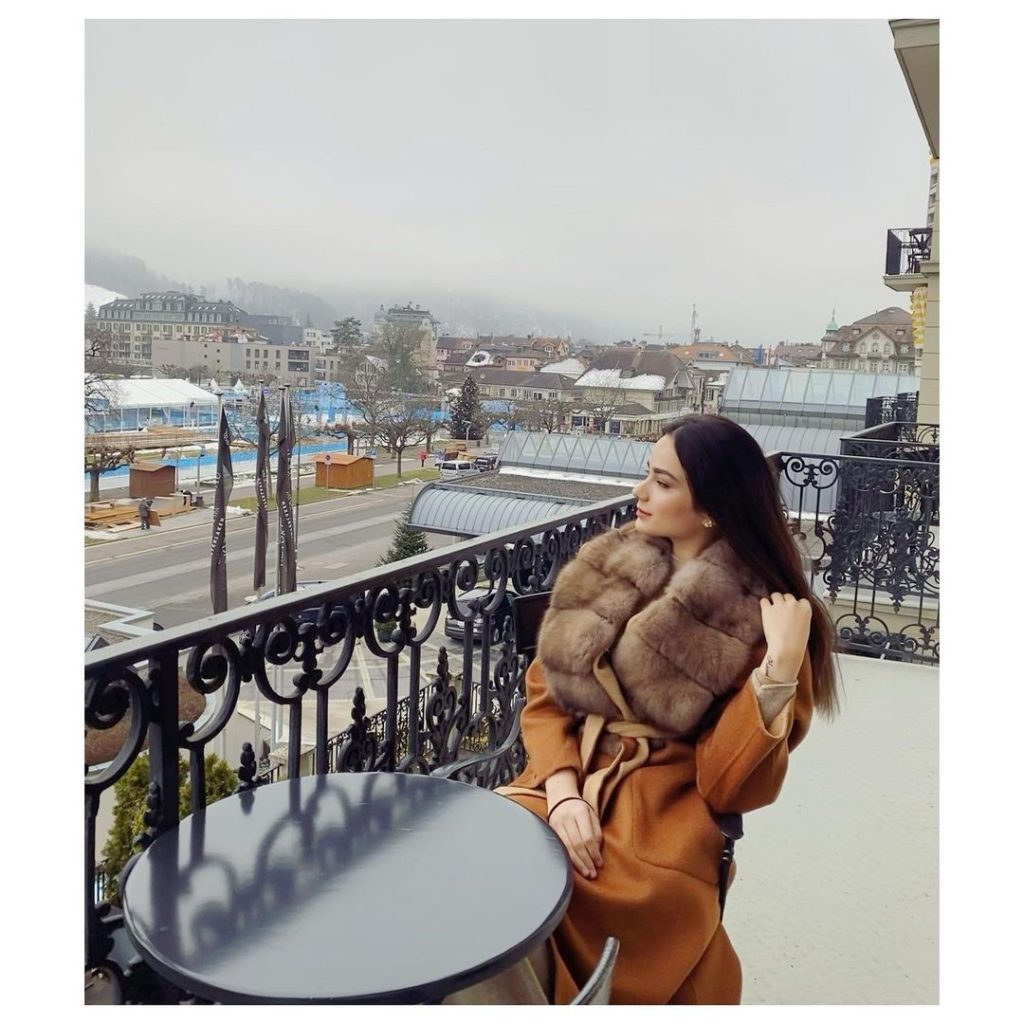 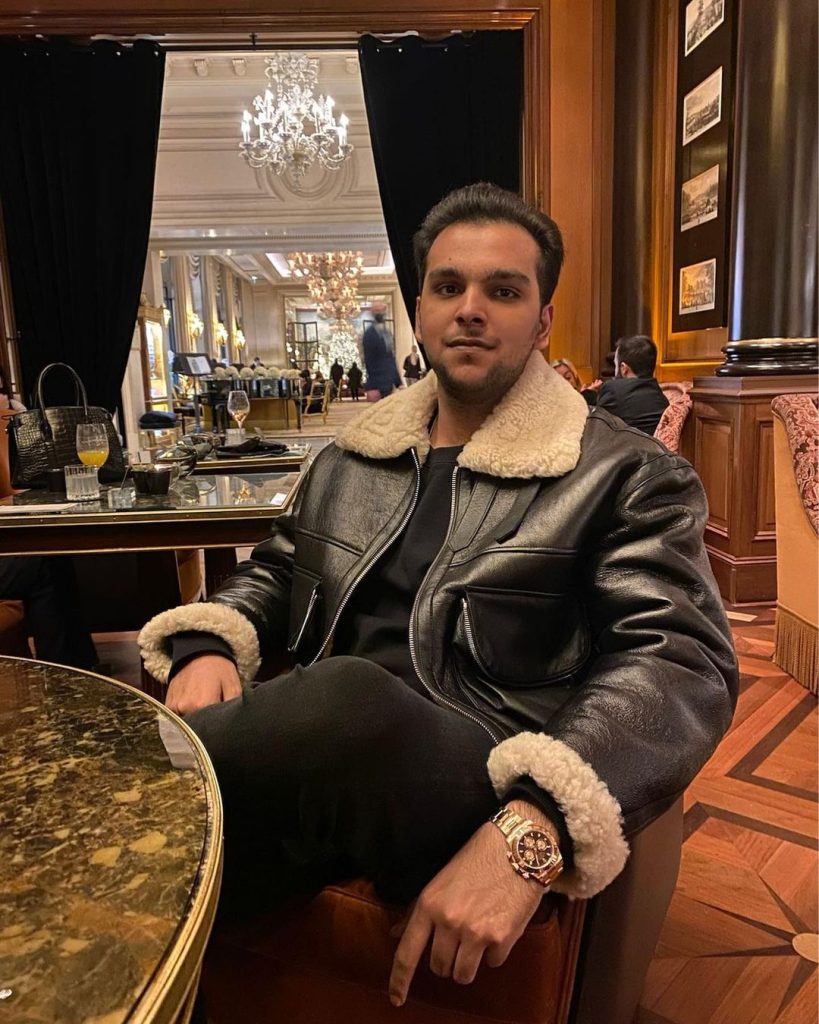 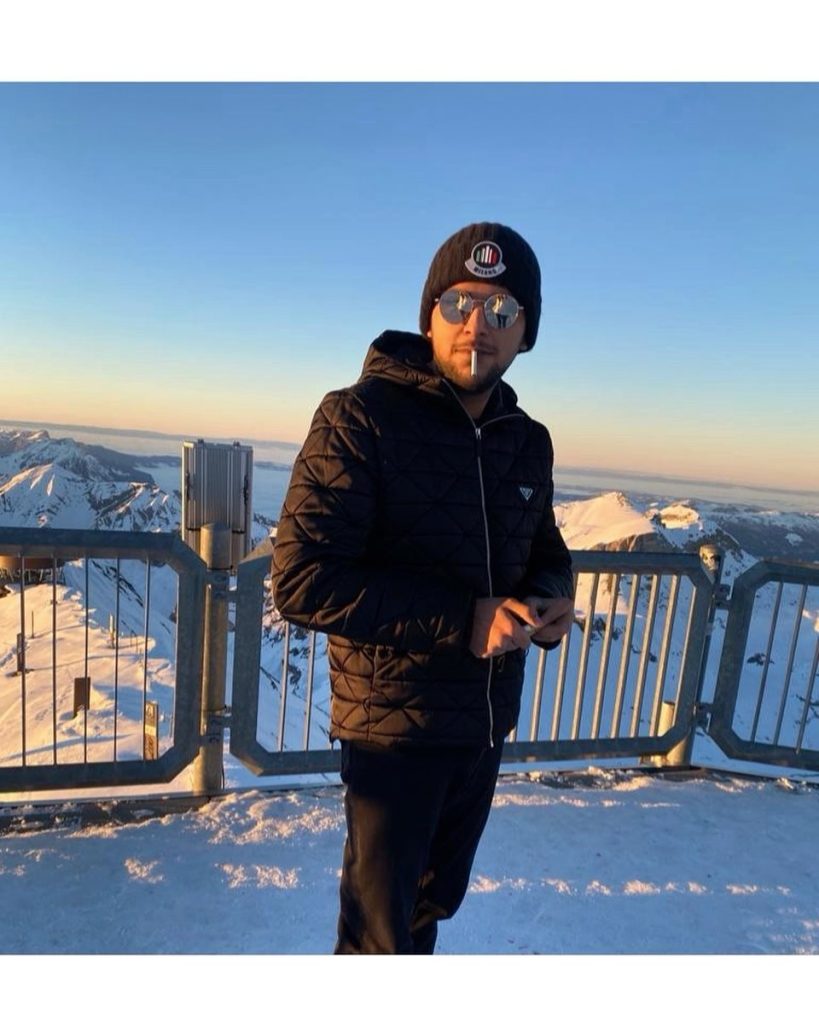