Mahira Khan is the undeniable “Queen Khan” of Pakistan’s entertainment industry. She has achieved several milestones in her career. Mahira Khan was recently spotted in drama serial “Hum Kahan Ke Sachay Thay”. After several repetitive and monotonous episodes, “Hum Kahan Ke Sachay Thay” is finally moving towards the last episode. The latest episode was by far one of the strongest episodes of HKKST, in which we see Mehreen and Mashall bonding over yet again. 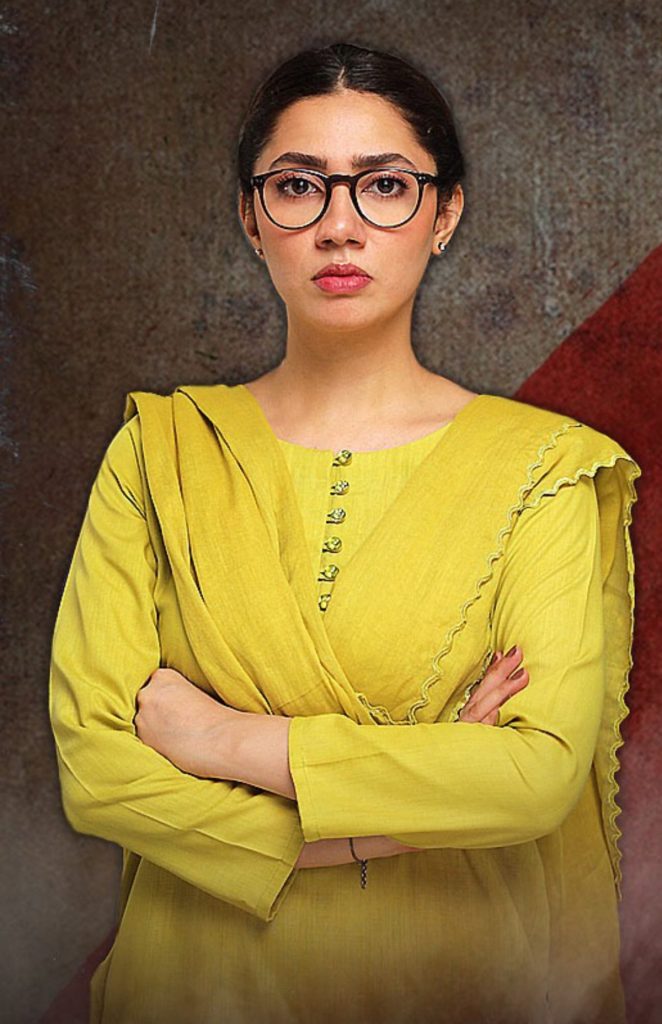 Lately, Mahira Khan taking to her official Instagram handle shared her favorite scene from HKKST, where Mashall and Mehreen sit together and have a chat, full of emotions. “This scene. Thissss scene. It is the heart and soul of HKKST.. at least for me”, wrote Mahira Khan.