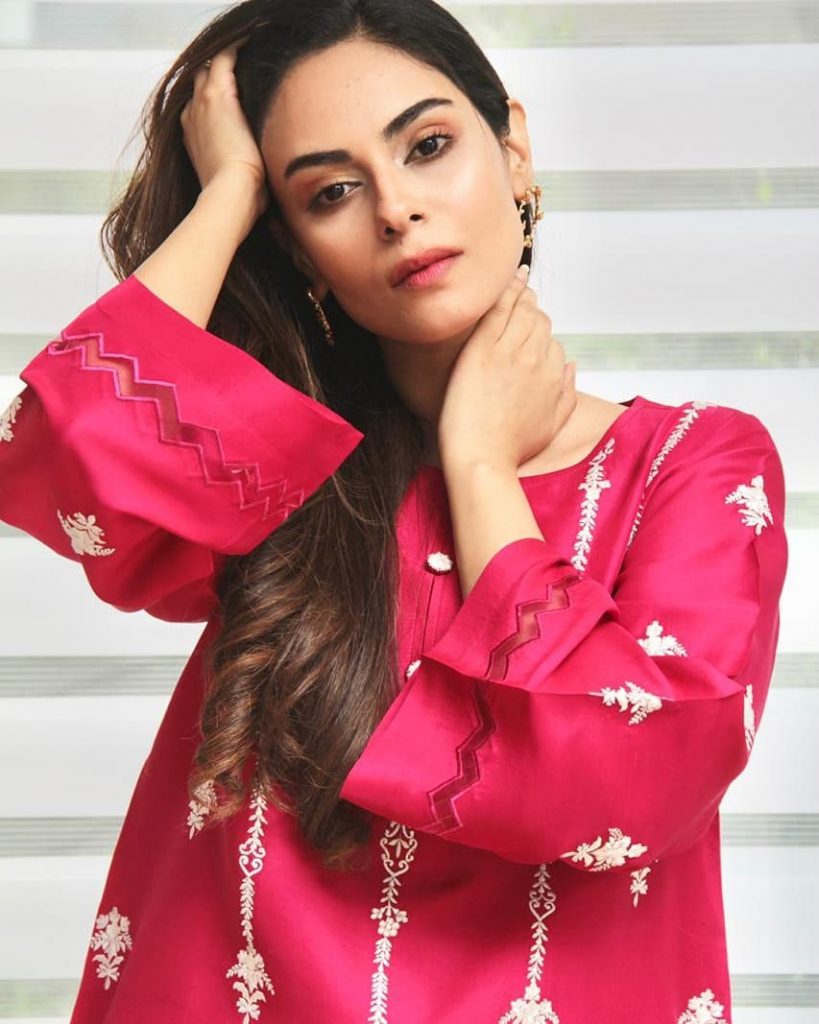 Gughi actor shared her experience meeting with legendary actor Nauman Ijaz. Amar Khan said that she was Actor-struck meeting such a great actor. The actress was of the view that the term ” Star Struck ” has gone obsolete. 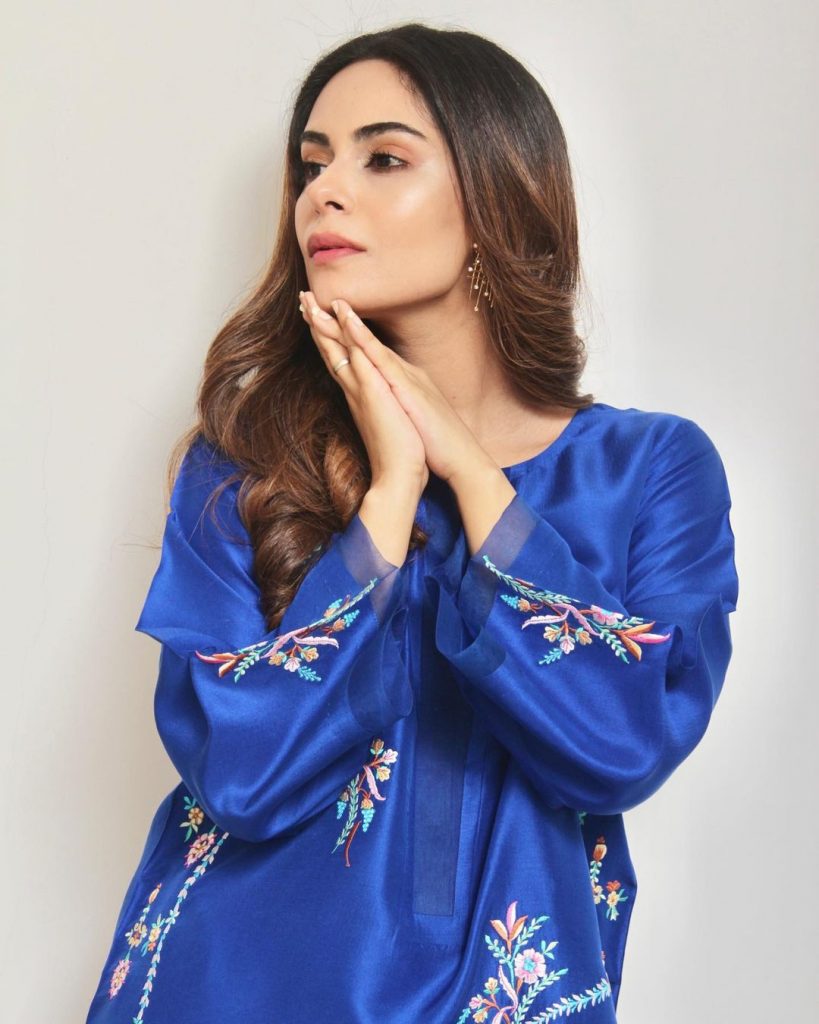 She was really impressed and inspired by the great actor of decades.

She wrote a small note along with pictures.

” Actor Struck Moment!!StarStruck is so obsolete..How blessed I am,to share the screen with easily the numero one of acting #NaumanIjaz sb! When majority of us is trying to act he says I just behave on screen..
Such a takeaway sentence this is!”

Well we aren’t adding much to it as pictures are saying it all. Here are the pictures of both the ace actors. 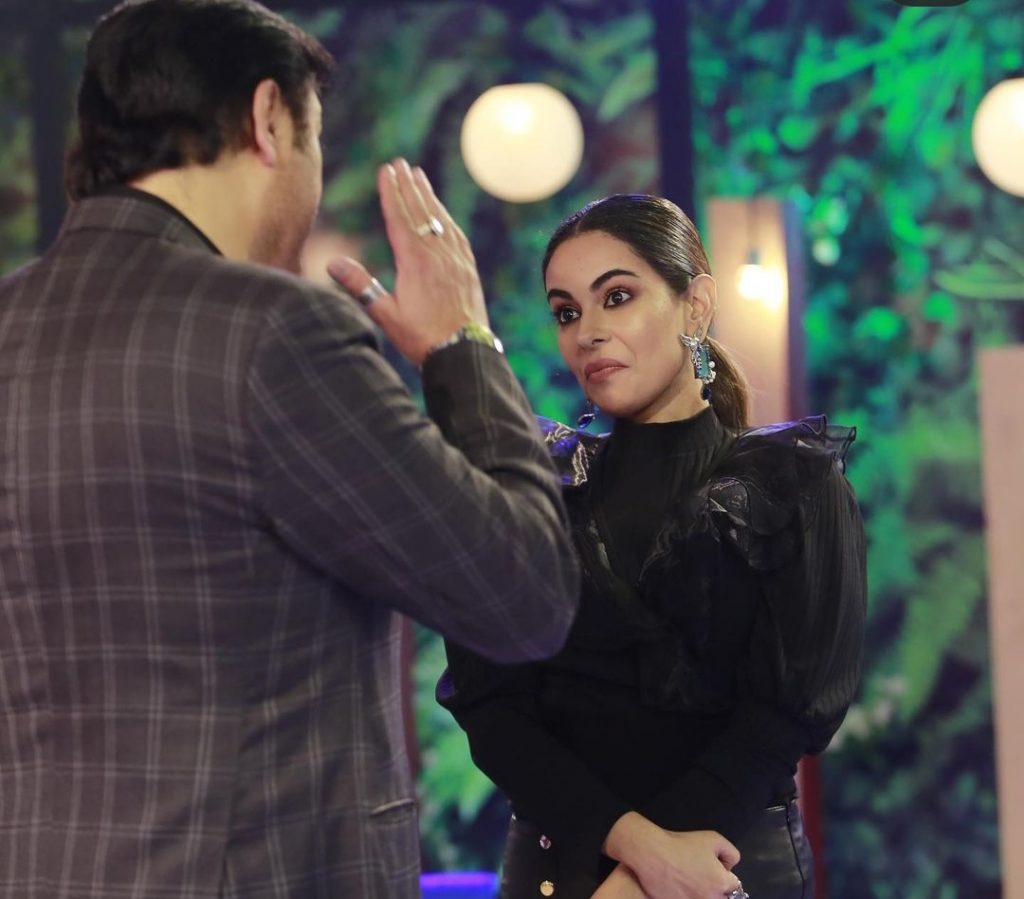 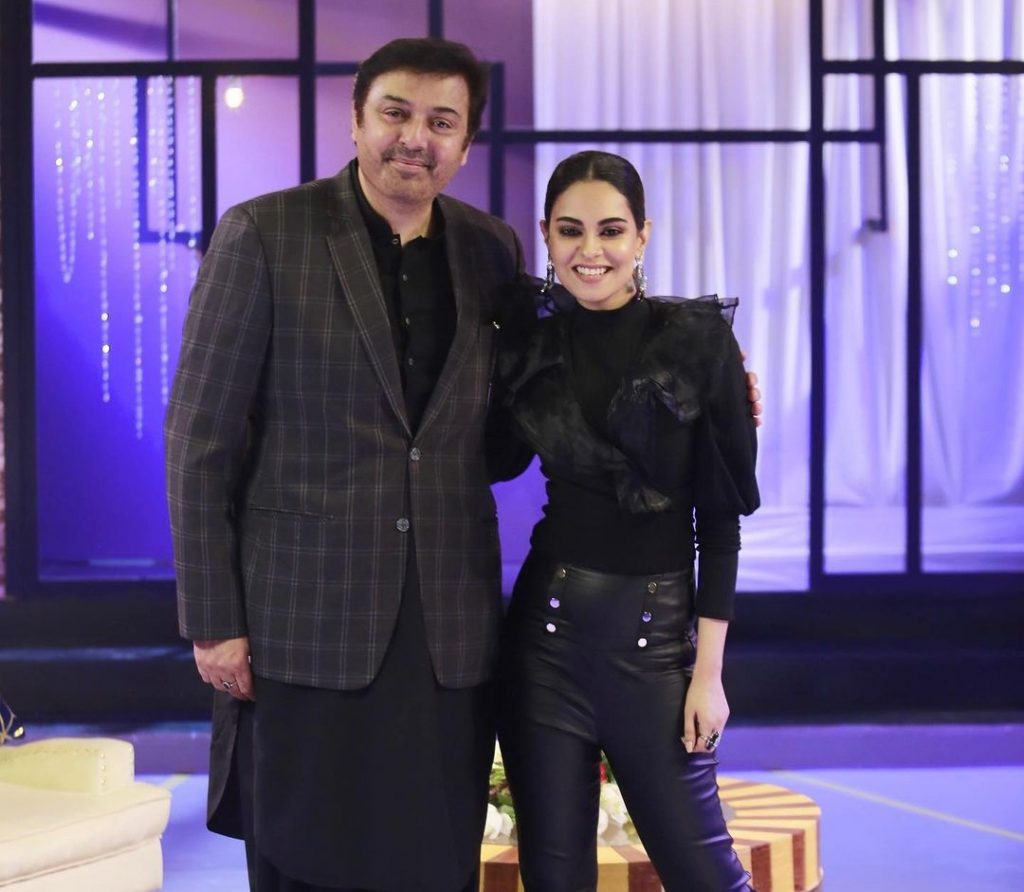 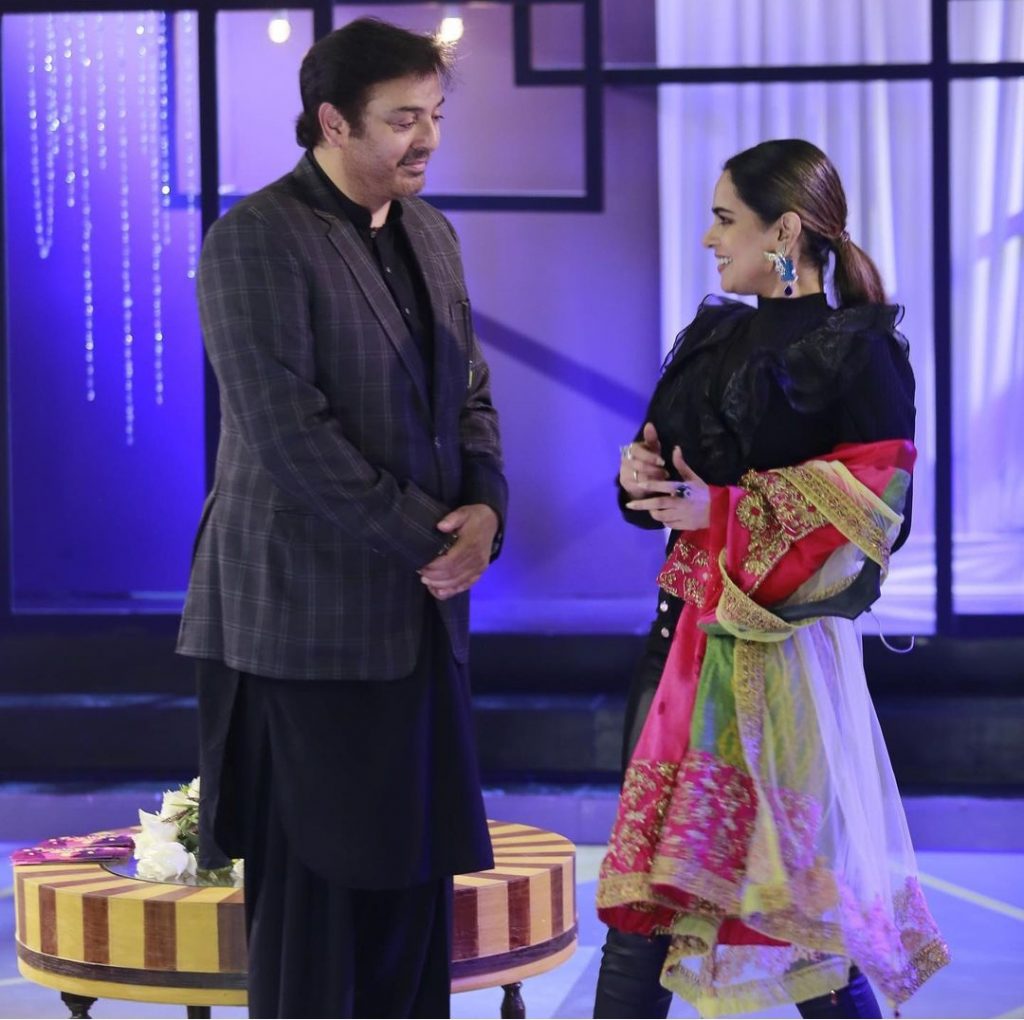 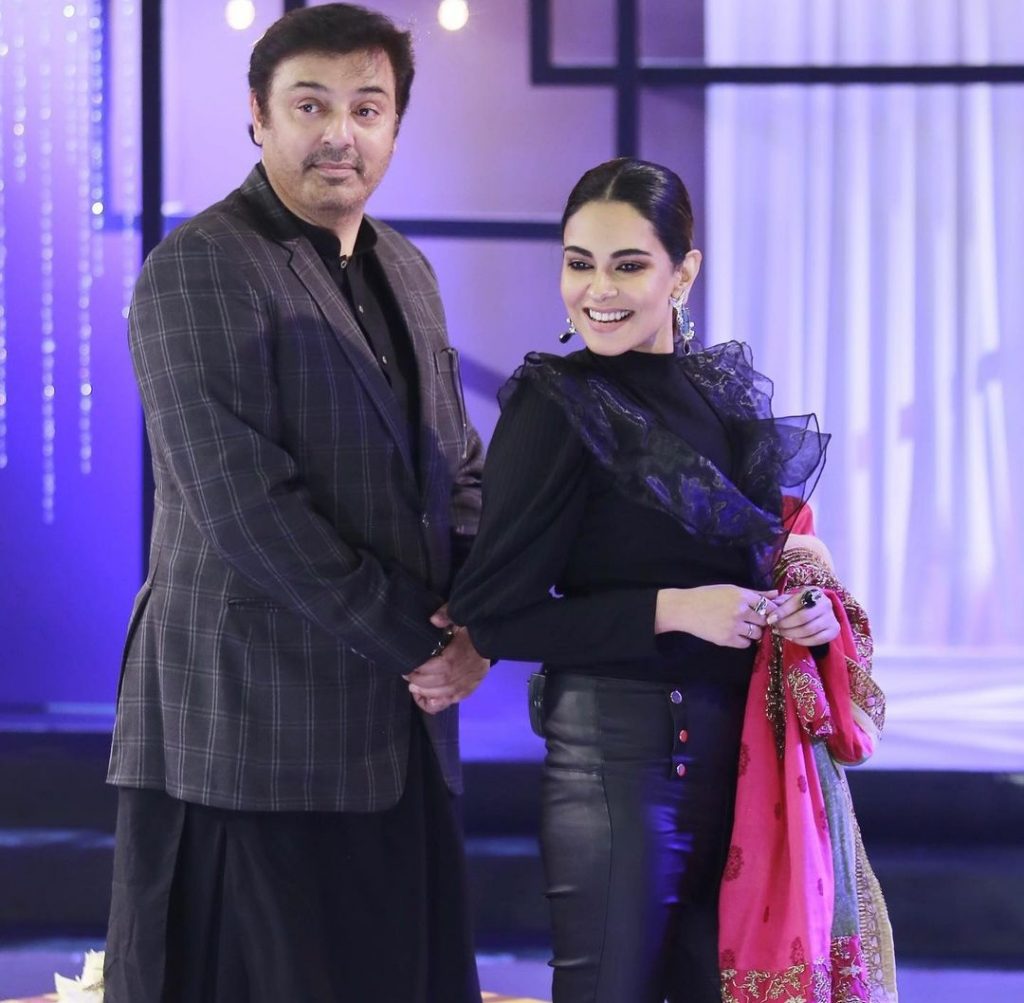