Amar Khan Receiving Criticism For Her Look At FPW

Raising actress and a fantastic dancer Amar Khan recently walked the ramp for Uzma Babar at FPW. Amar Khan wore an ivory color lehenga with a half choli but the standing collar remains the highlight of her look. 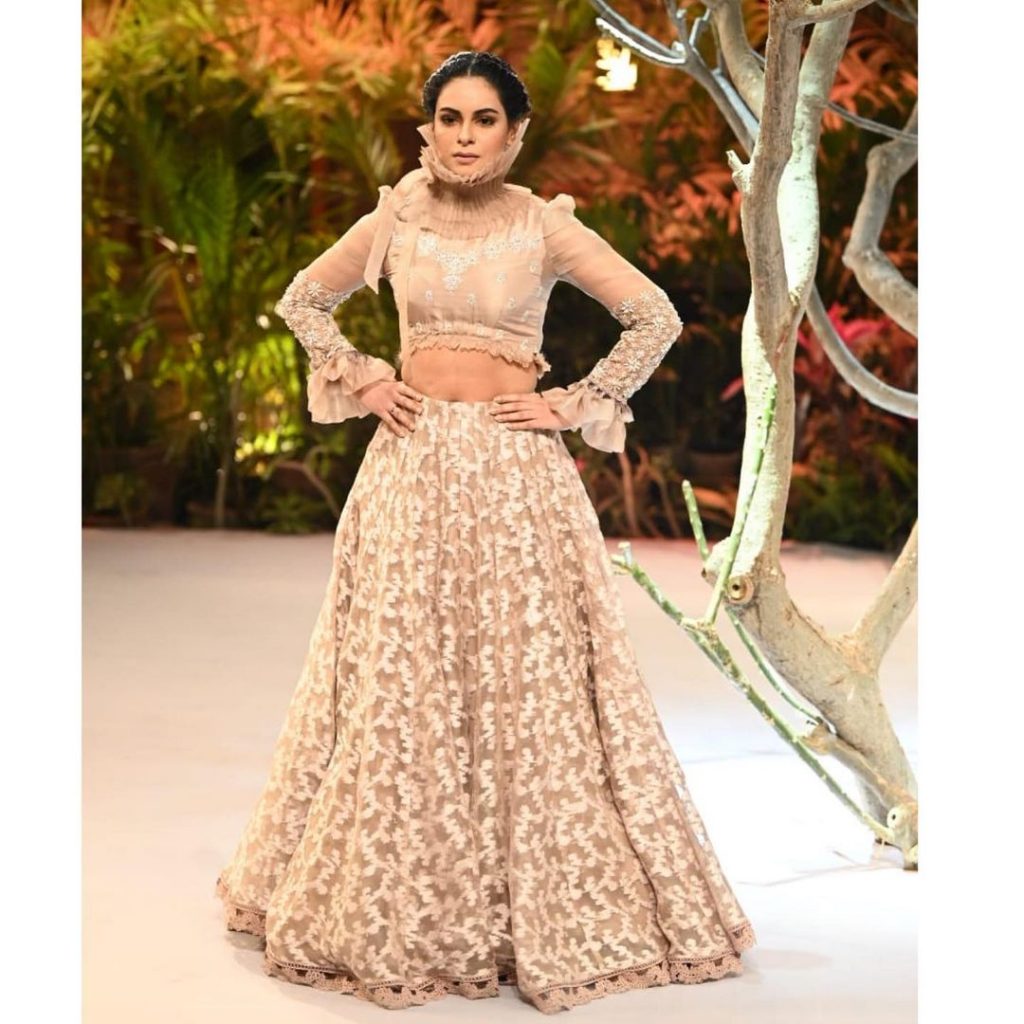 Amar is receiving severe criticism, on her look. People are unable to understand the purpose of this standing collar which is way too long, a few of them thought it’s a cervical collar at first. Whereas others think that they mistakenly put the belly piece on the neck and according to some other people’s opinion designer needs a designer. 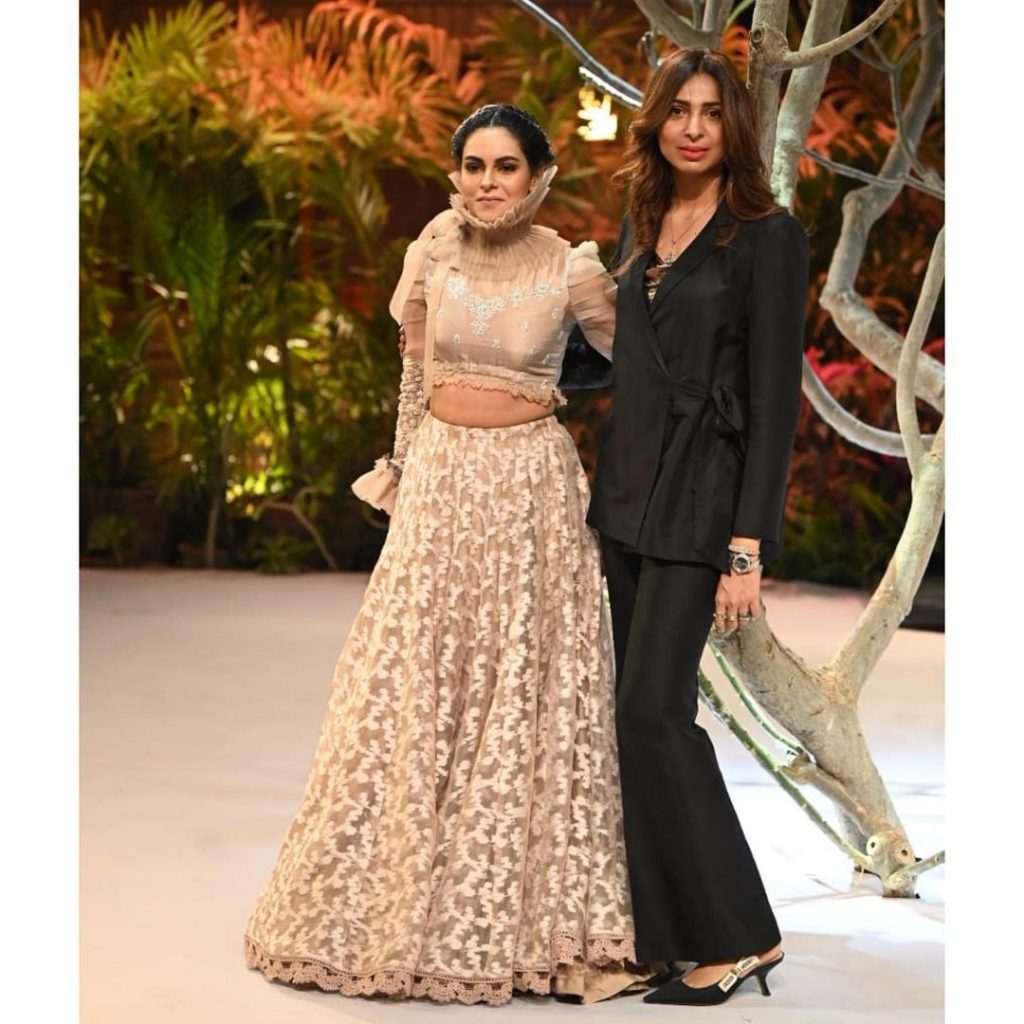 Let’s have a look at the public reaction: 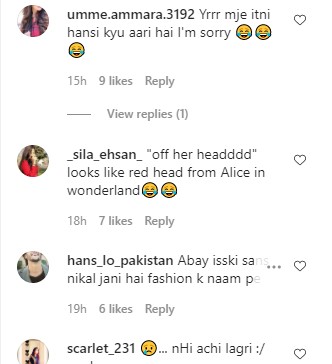 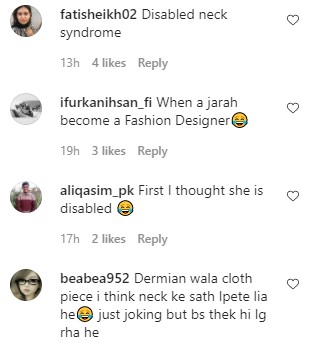 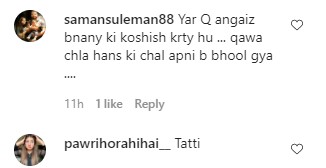 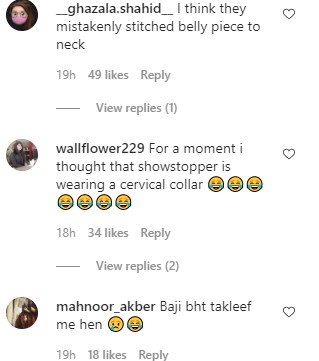 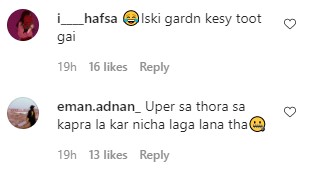 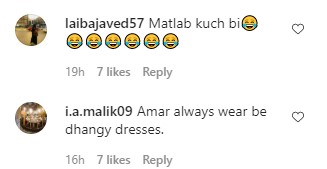 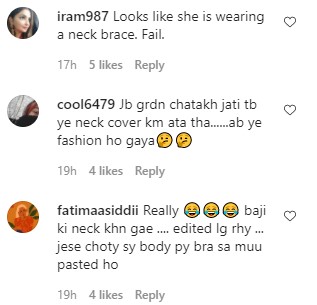 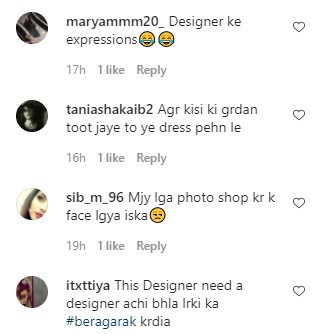 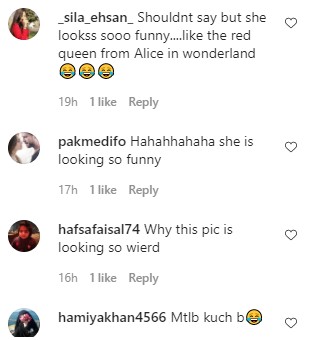 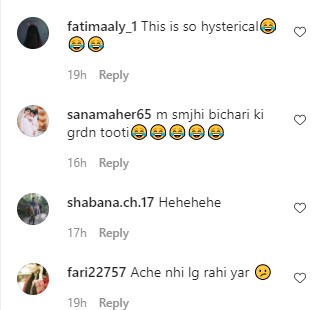 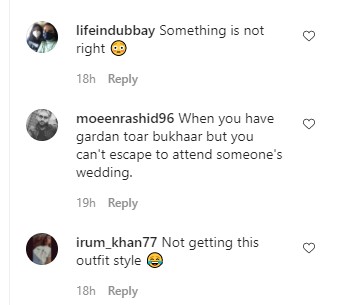 Amar Khan is currently starring in the drama serial Qayamat alongside Ahsan Khan and she is impressing the audience with her amazing work. Amar Khan rocked the dance floor on BCW as well. Do you also agree with public opinion on the look of Amar Khan? Is it really that hilarious? Share your views with us!