Amar Khan is a versatile and accomplished Pakistani actress who has proved herself with her powerful and phenomenal acting skills in various super hit projects. Amar Khan was currently being praised for her performance in drama serial Baddua opposite Muneeb Butt. Lollywood Diva Amar Khan is all set for her film debut along side Imran Ashraf this Eid-ul-Fitr. 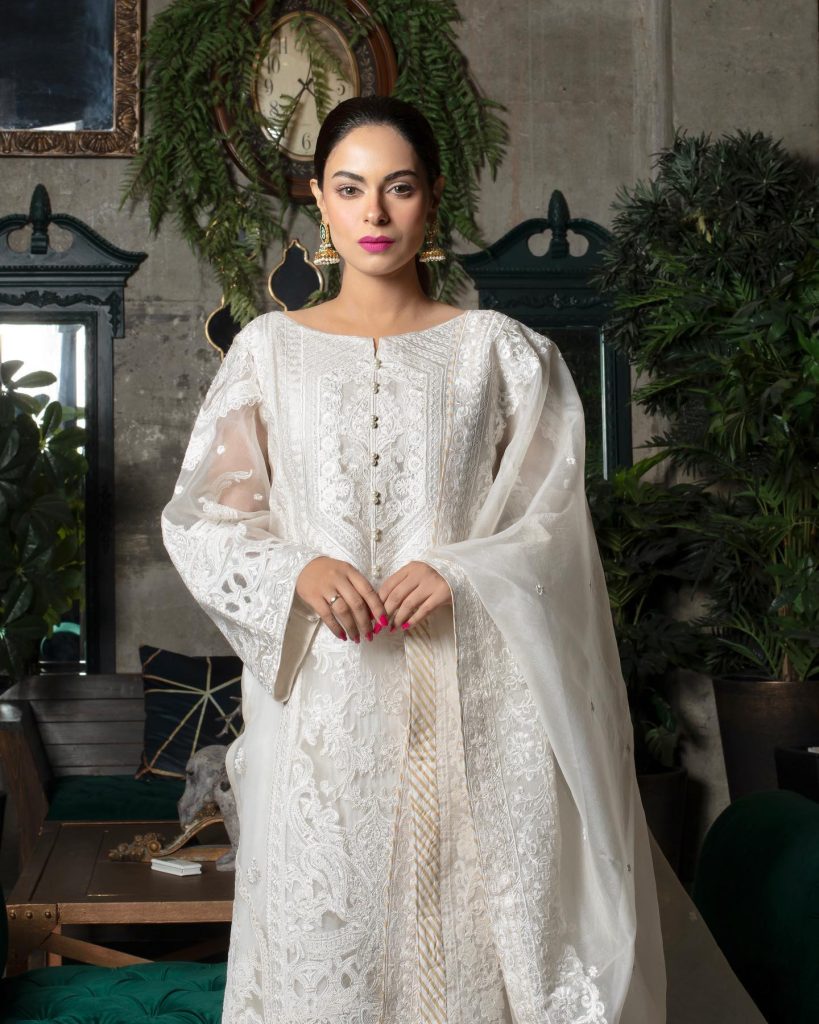 Recently, Amar Khan was spotted at the promotion of her upcoming film “Dum Mastam”. The video circulating on social media shows Amar dressed in a blue eastern attire, while she deliver different poses within 14 seconds for an amazing shot. Let’s have a look!

Right after the video started making rounds on social media, the audience was quick enough to respond. The keyboard warriors directed a lot of backlash towards Amar for her over dramatic shots and being over confident. Here’s what audience had to say! 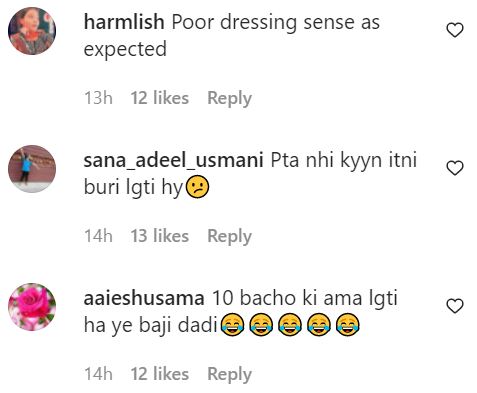 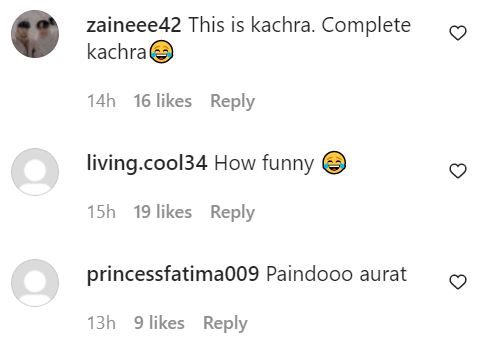 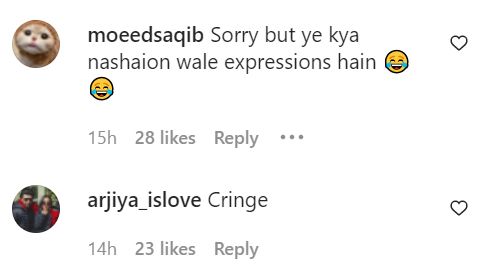 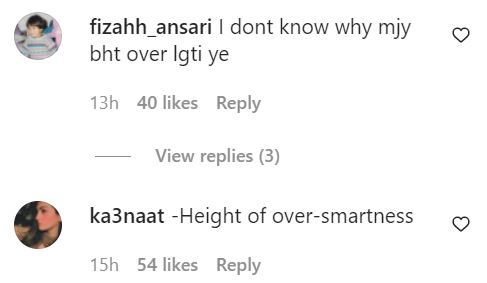