Ameer Gilani is a Pakistani actor and model. He is a passionate, Simple and hardworking person. He started his career as a model later on in the television industry he debuts with the drama “Log Kya Kahengy” in 2018. But he got fame and popularity with the hit drama “Sabaat”. 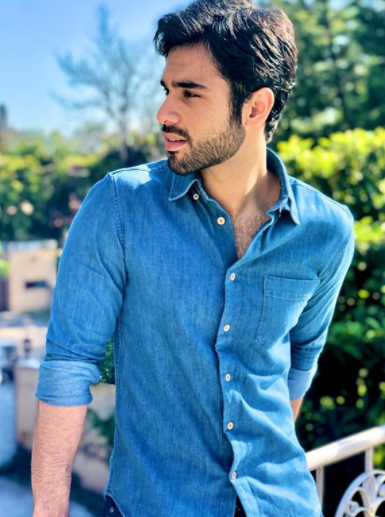 Recently Ameer Gilani was seen in an interview with “Something Haute”. While talking he shared his views regarding social media.

Ameer Gilani shared that he was not so active on social media before, but he started using social media now for his fans. Incredible love and support from his fans forced him to join and have interest in social media. 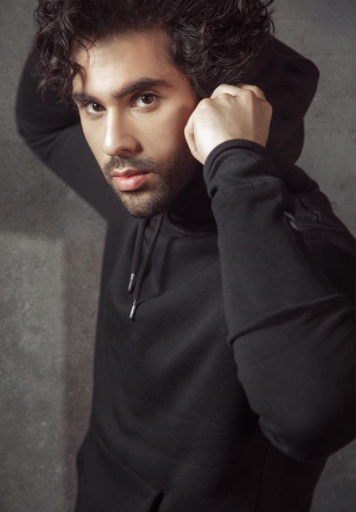 Lately he also discussed that social media has now gone so out of hand. It is good for some people but on the same time it becomes worst. 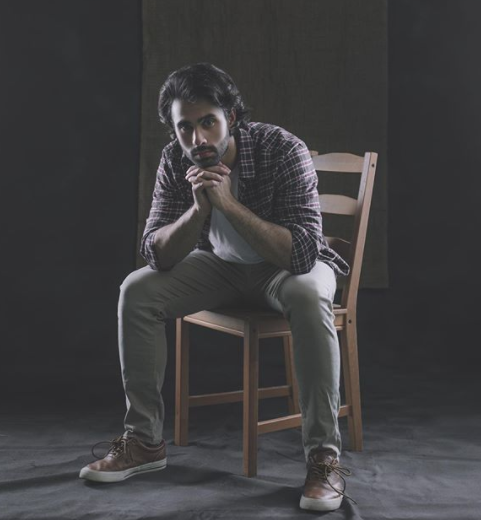 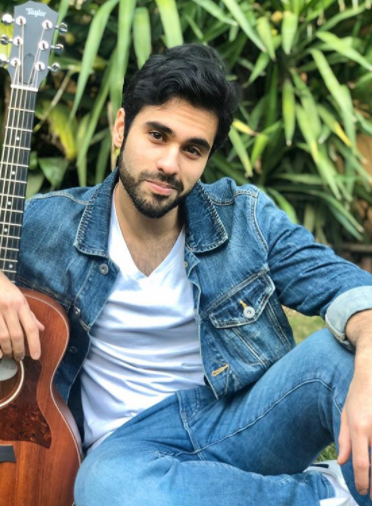 You should spread love instead of hate, says Ameer Gilani.