Ameer Gilani Talks About His Law School Times With Mawra

We have seen sizzling chemistry between actor Ameer Gilani and Mawra Hocane in drama serial Sabaat. They make great pair and audience suspect that they are in a relationship. 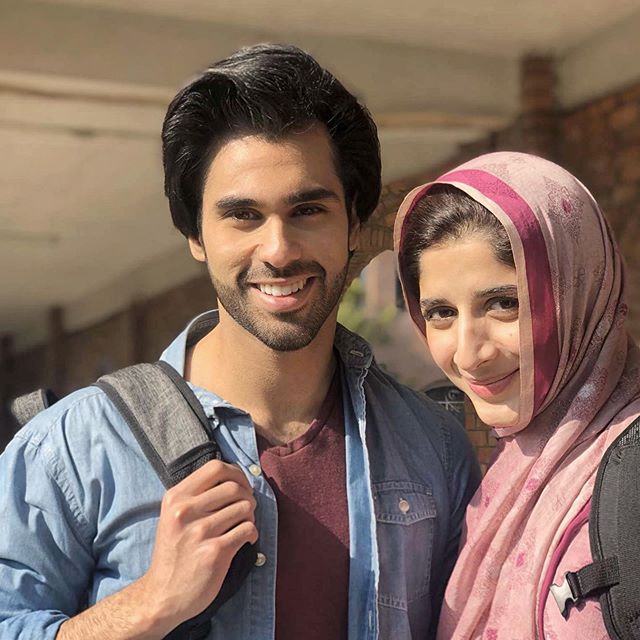 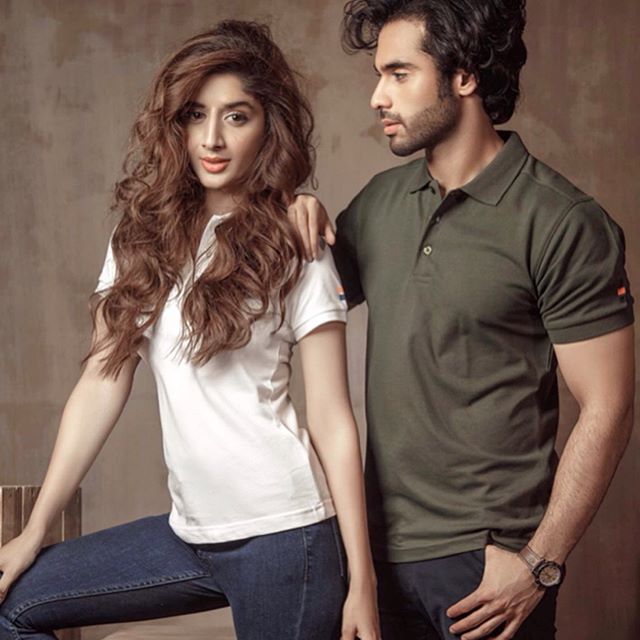 Ameer Gilani in a recent interview has talked about his chemistry with Mawra Hocane and said, “I think Mawra is extremely kind and too generous. I think if she said that she felt pressurized to perform well beside me then she was just being kind. She has been extremely motivating and one of the main reasons why I was able to perform, the way I was able to perform was because of my co-star Mawra. Its all teamwork.” 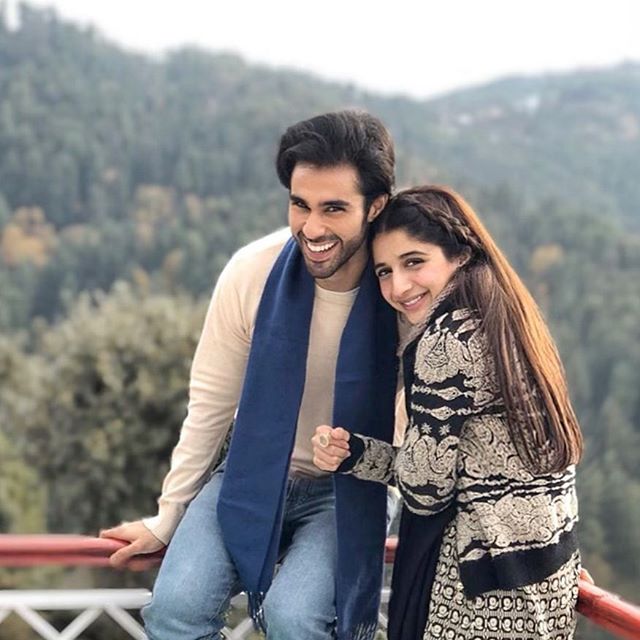 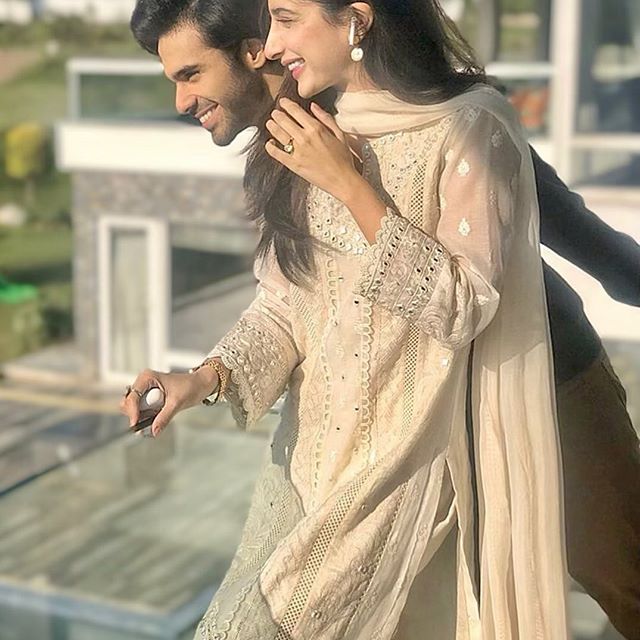 “If there was my solo shot she used to enthusiastically give expressions. Acting is all about reactions so Mawra’s reactions were really helpful,” he added. 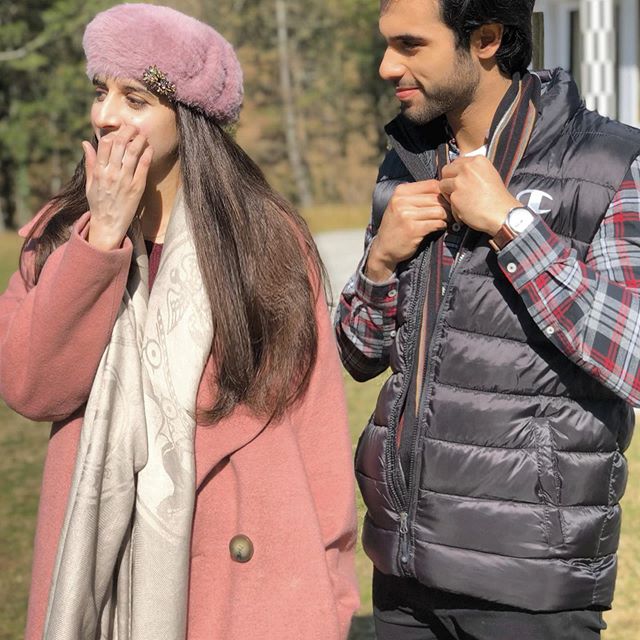 Talking about how Mawra motivated him, he said, “If I even had down days or I was ill and had bad days, Mawra never took it. She used to say if you have come on set then you have to perform 110% like you did yesterday. Her encouragement made it all easy. We had clear intentions towards projects and one another and that translated into the chemistry.” 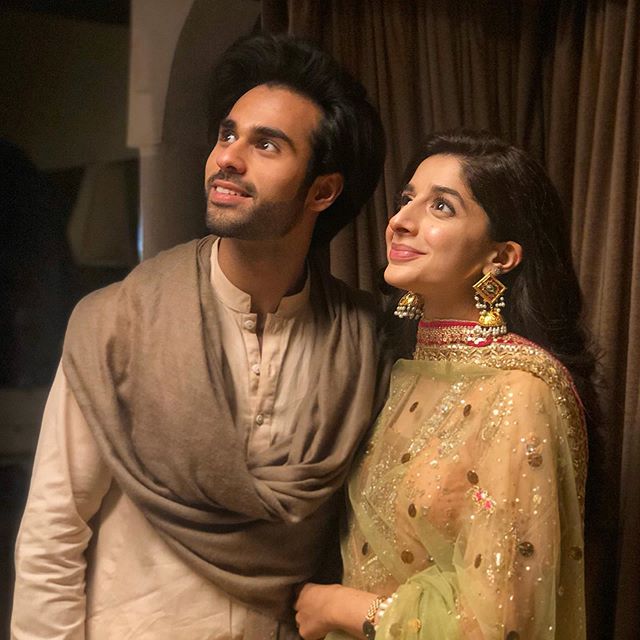 Mara Hocane and Ameer Gilani were classmates and they have known each other from that time. 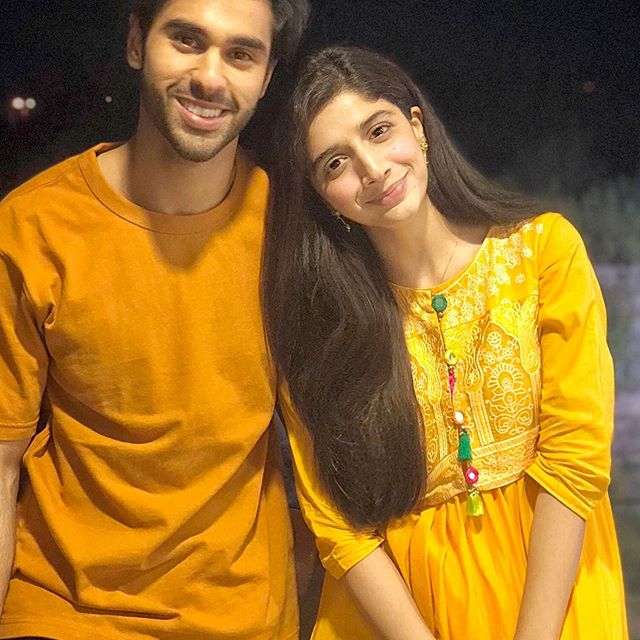 Ameer Gilani shared about his Law school time with Mawra and said, “Mawra and I never talked in class during LLB. There was casual hello, hi and she was a big star for me like she is for you. However, she didn’t show off and she used to come to attend classes and went home. She is extremely hardworking, intelligent and blessed. She has excelled academically and it’s not easy. Managing a proper career as a superstar and doing law is remarkable. I don’t know how she did it but one can learn from her. She was extremely quiet and I was kinda backbencher.” 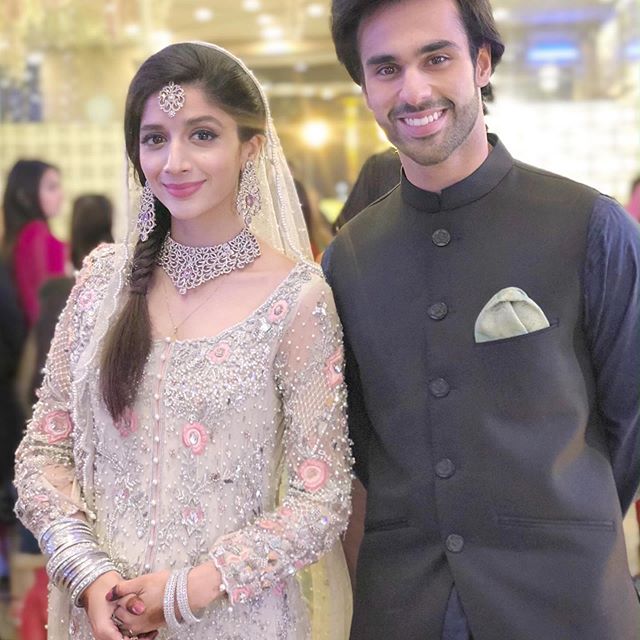 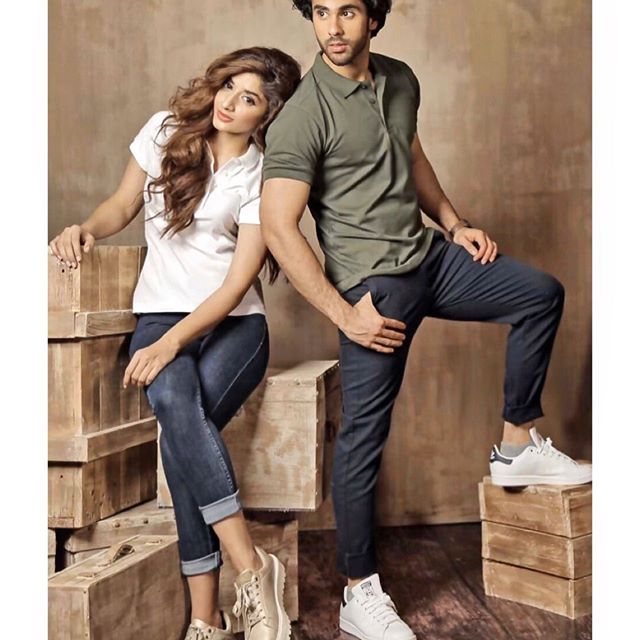