Hajra Yamin Is Thankful For The Love She Got After Jalan

Hajra Yamin is a Pakistani actress who has appeared in Urdu television serials. She made her film debut with a supporting role in “Maan Jao Na“ (2018) and later appeared as a leading lady in “Pinky Memsaab“ (2018). The later of which earner her nomination for Best Actress at Lux Style Awards. 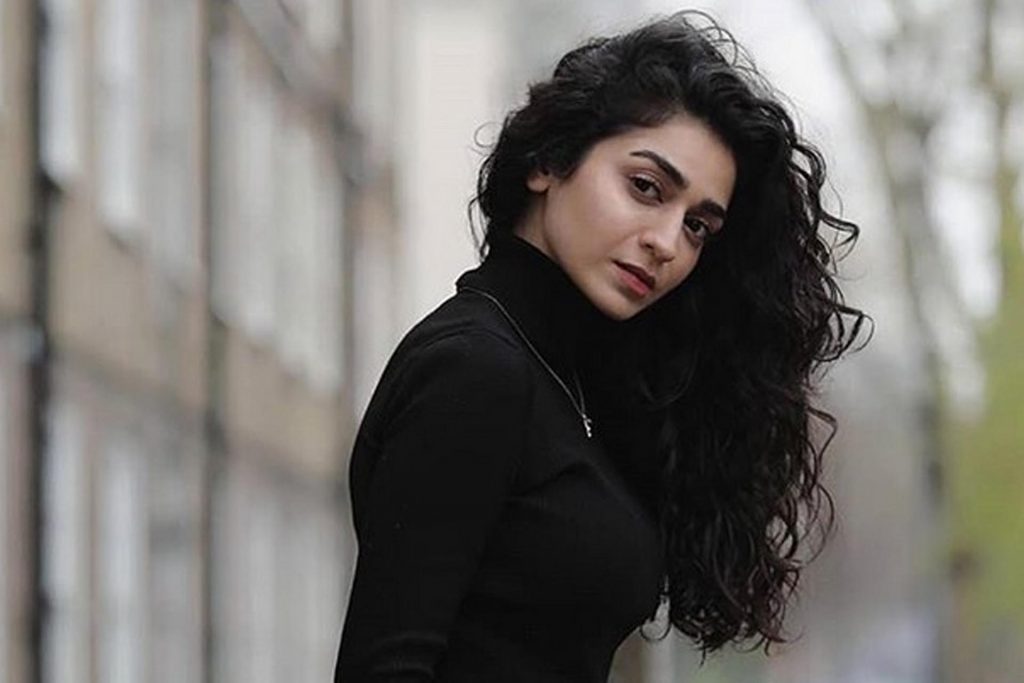 Hajra Yamin is recently working on her new project “Jalan” on ARY Digital. 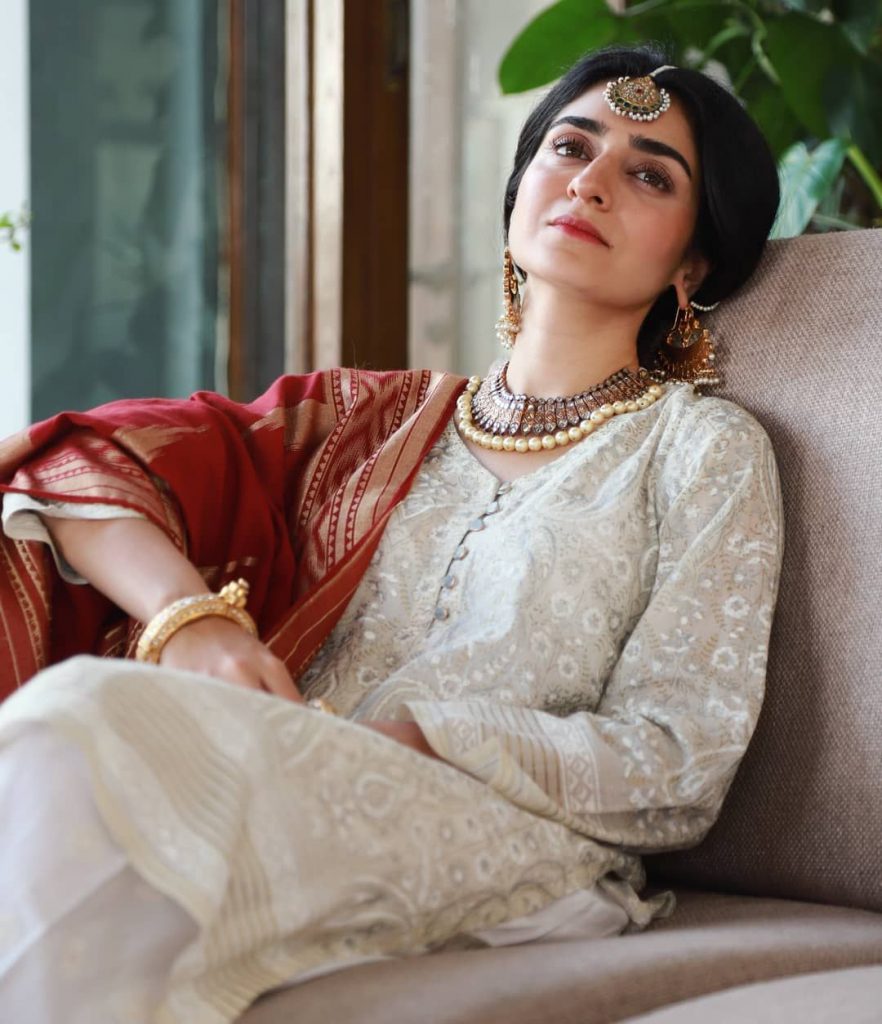 Hajra Yamin wins hearts with powerful performance in ‘Jalan’.The way Hajra Yamin brings Areej’s feelings, her love for Ahmer and the pain she goes through when Ahmer insults her on screen is just amazing. Areej’s character is that of a woman who believes in unconditional love and she only reciprocates his hate with love. 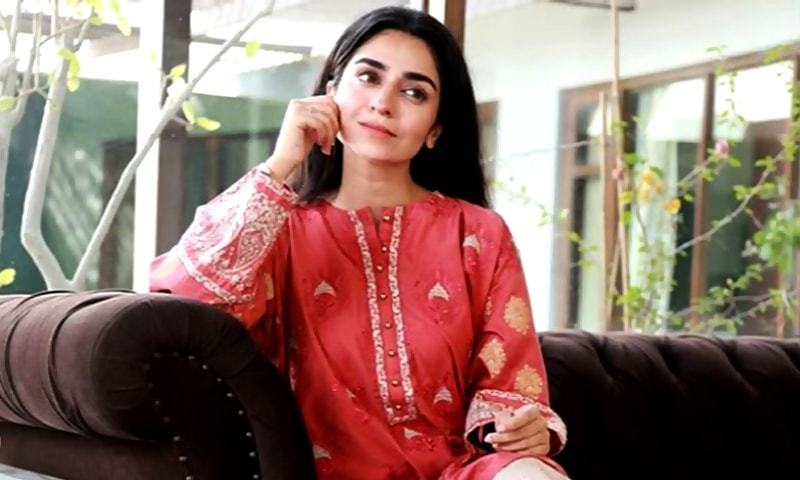 Lately Hajra posted her pictures from the set of “Jalan”, thanking her viewers for the immense love they gave her for her performance. 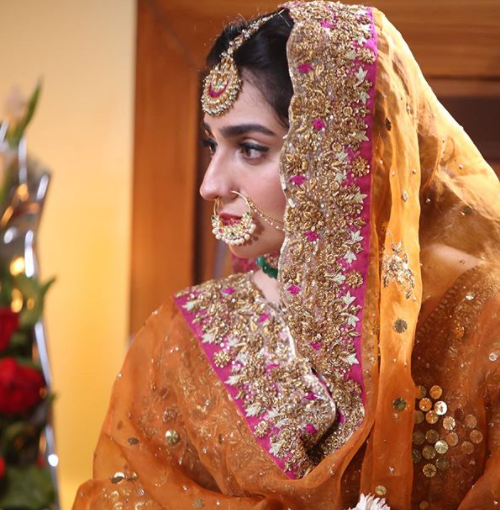 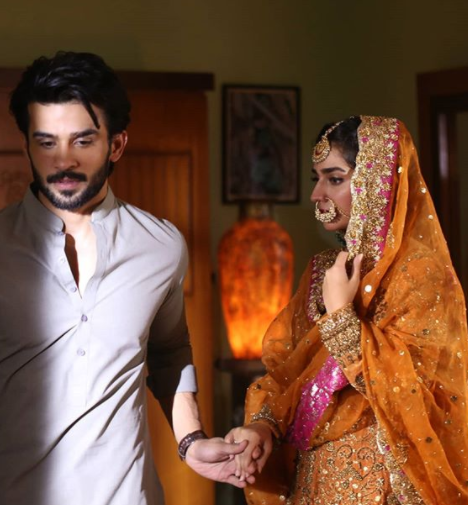 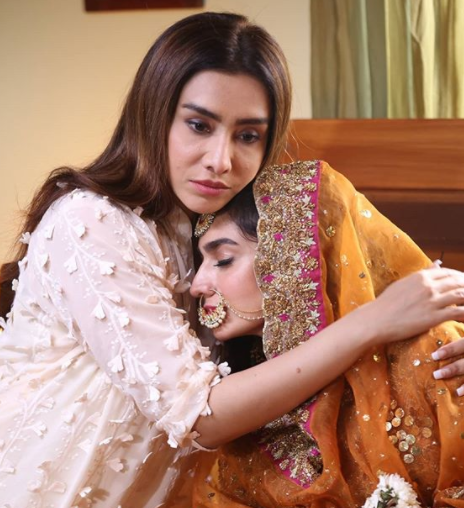 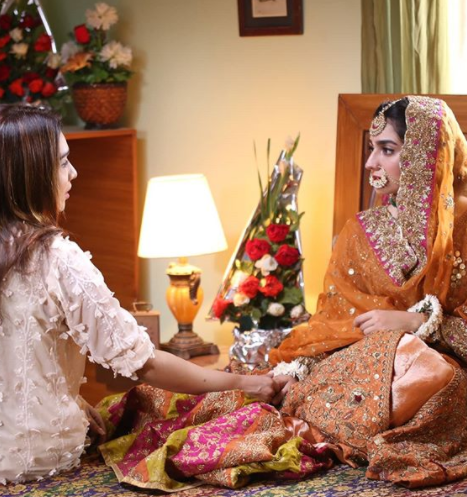 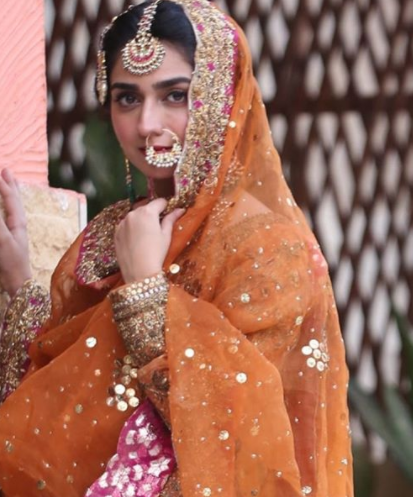 Hajra Yamin has not only done justice to the role but has given the fans of the drama another unlikely heroine.