Amir Khan blew up the internet the day he accused his wife of cheating on him with a fellow boxer Anthony Joshua. HIs wife called his claims absurd and Anthony also denied these allegations immediately. A day or two after the said tweet, Amir finally learnt that he was wrong. Amir has still decided to part ways from Faryal, but the fact that he was wrong about Anthony doesn’t change.

Yet, there didn’t seem to be any reconciliation between the two boxers until recently, when Anthony proved to be the bigger person and decided to call Amir Khan and clear the air. In an interview to TheSun, the Pakistani origin British boxer said,

He rang me, he spoke to me. Everything is cool.

I said: ‘look, everything was a misunderstanding and we just put a bag over it’

He goes: ‘I want be able to come over and shake your hand, champ.’

We want to keep that respect and love. 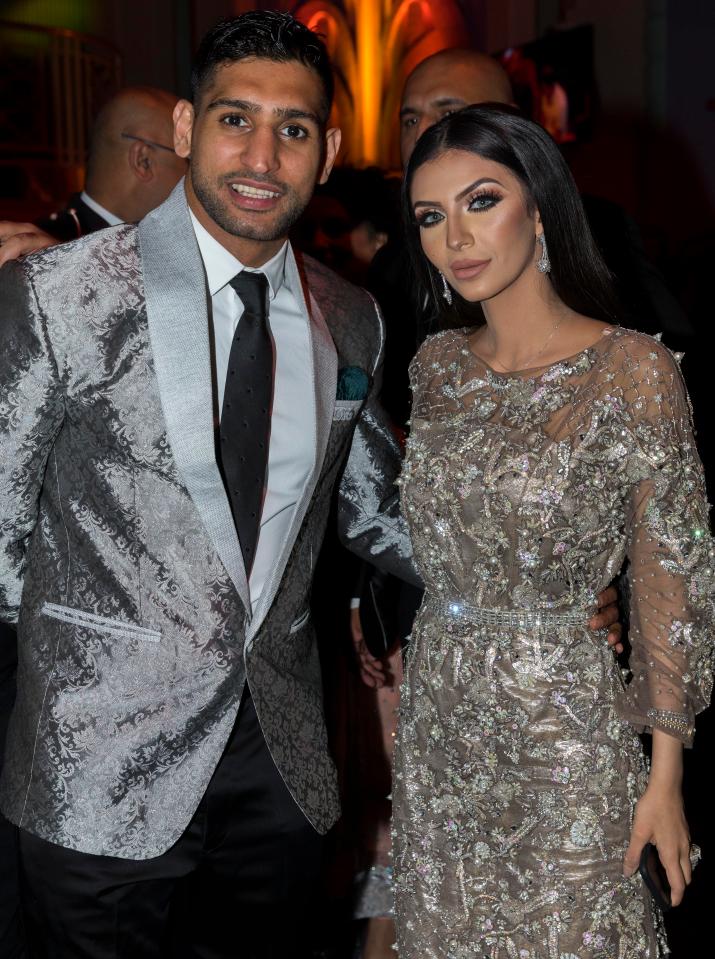