Amir Iqbal Khan is a British professional boxer. He is a former unified light-welterweight world champion, having held the World Boxing Association title for three years from 2009 to 2012, and the International Boxing Federation title in 2011. At a regional level, he held the Commonwealth lightweight title from 2007 to 2008. He also held the World Boxing Council Silver welterweight title from 2014 to 2016, and once challenged for a middleweight world title in 2016. 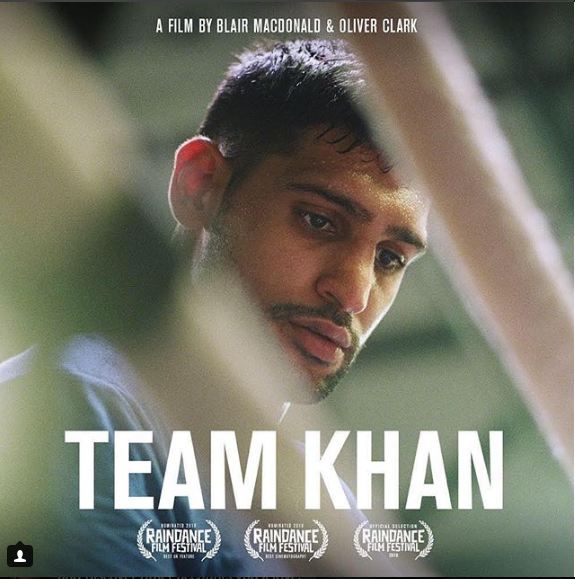 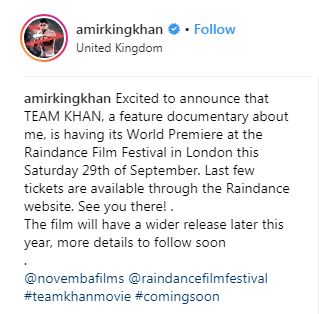 He then invited his fans to buy the tickets which were still available saying, “Last few tickets are available for the Raindance website. See you there”.