Amir Liaquat despite being married for the second time proposed Fiza Ali for marriage. Amir and his wife Tuba appeared in a television show where he proposed Fiza in front of his wife. 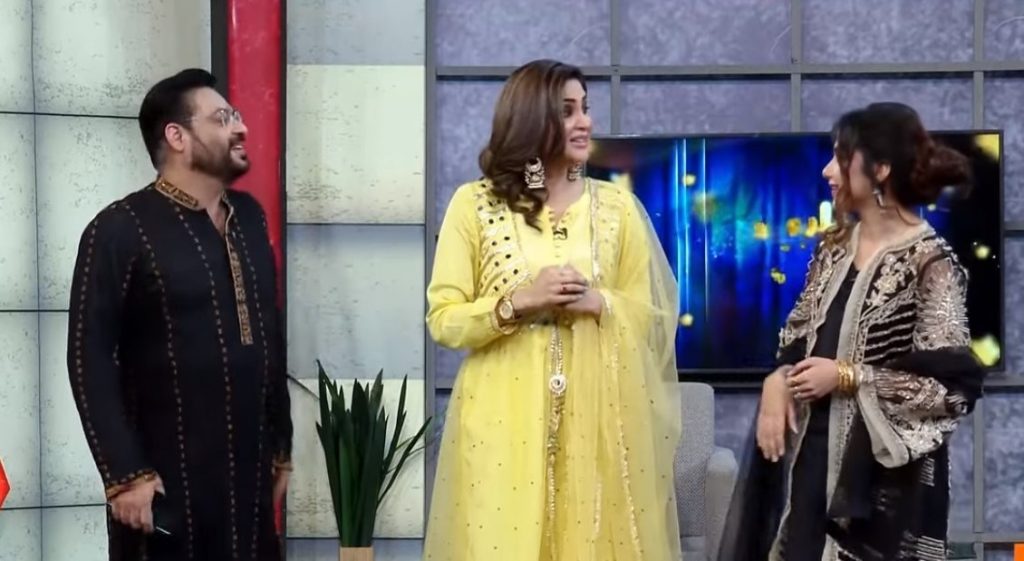 After this, Fiza Ali appeared in an interview where the host asked about the background story and Fiza Ali revealed how Amir Liaquat proposed him and said, “Let me tell you Amir sahab is a great person. He has a clean heart and he is a very jolly kind of person. He does not keep anything in heart, he says what he thinks.”

“Amir Liaquat proposed to me in front of his wife with a good gesture. It was not like we used to meet or something. I just went to Karachi and he directly talked to me about marriage when he got to know about my divorce,” she continued. 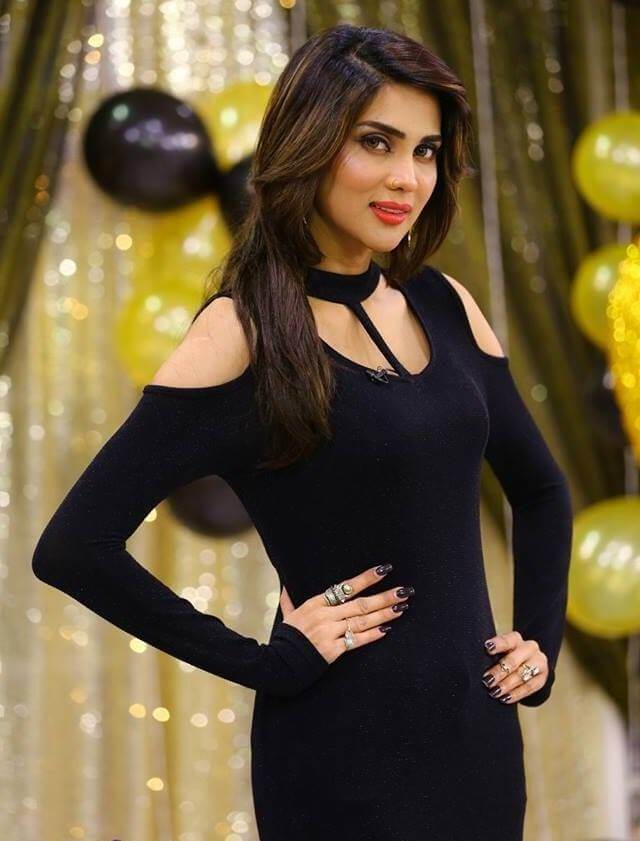 “He wanted to get married to me in front of the world. He proposed to me in a very nice manner in front of his wife. But I was in depression and in my sad state so I used to ignore everything. Then after this, I heard about his second marriage with Tuba and both are my really good friends,” Fiza shared. 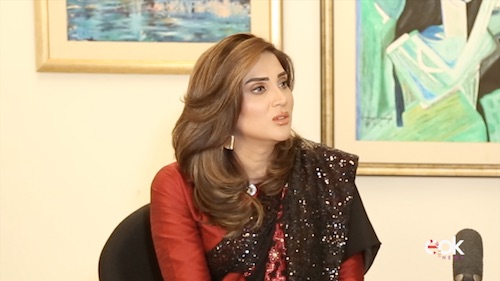 “He came on the show and proposed again and said it’s not too late to get married. He said Tooba has no problem with it,” Fiza continued. 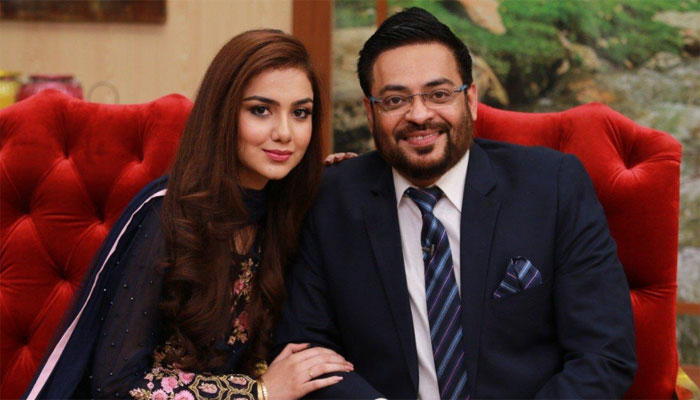 Here is the interview of Fiza Ali in which she reveals the whole story: