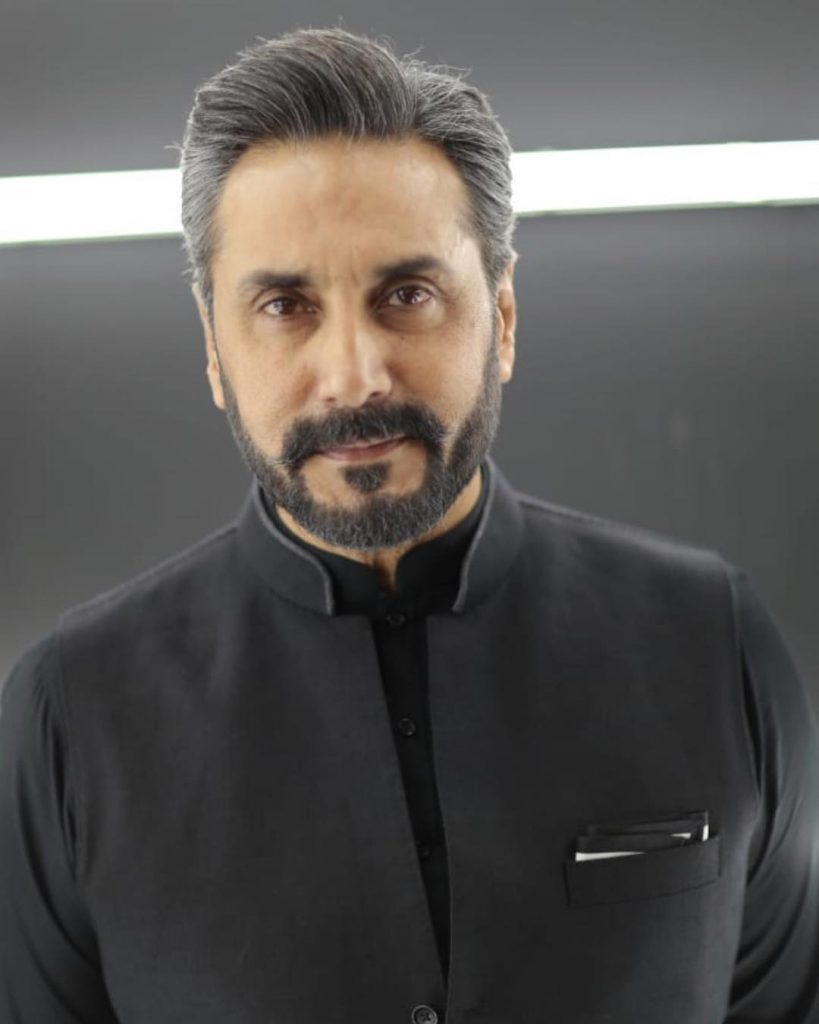 Adnan has worked in Hollywood with Angelina Jolie and Irrfan Khan in Mighty Heart. He made his first debut in the Pakistani movie Yalghaar. In 2010, Siddiqui won Best Supporting Actor Award for Ishq Junoon Deewangi on Pakistan Media Award. 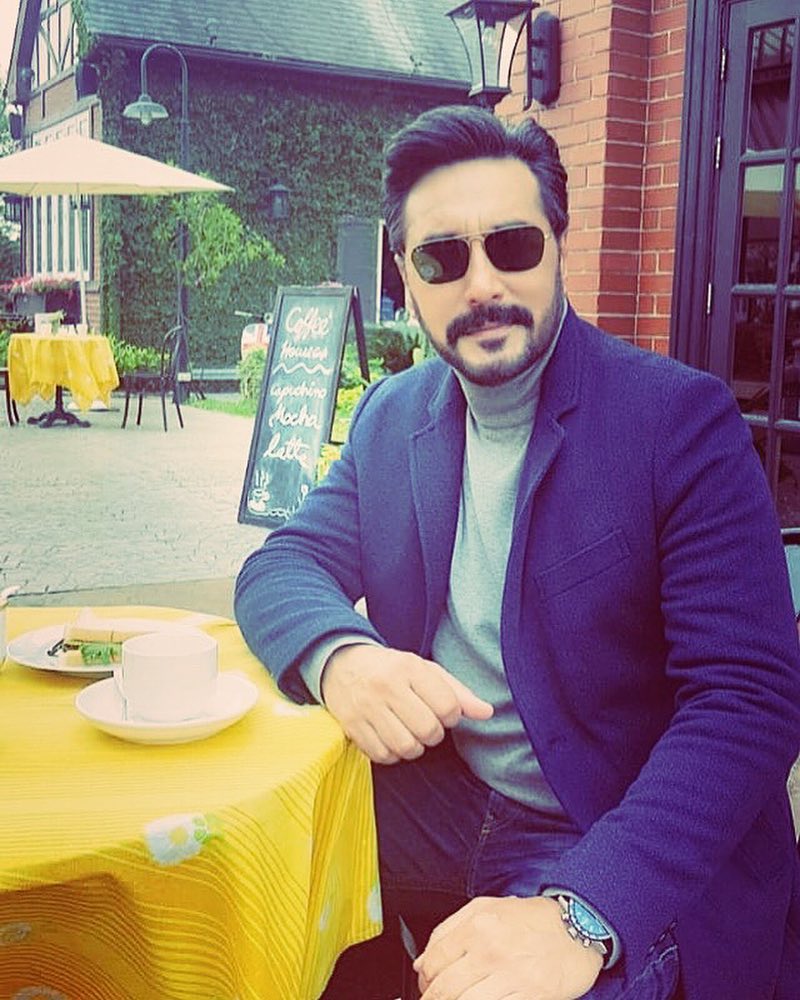 Currently, Adnan Siddiqui is giving hit performance in top-trending drama Mere Paas Tum Ho. He is playing a negative role of a rich businessman. He snatches a wife from her husband just because he loves her charming face. 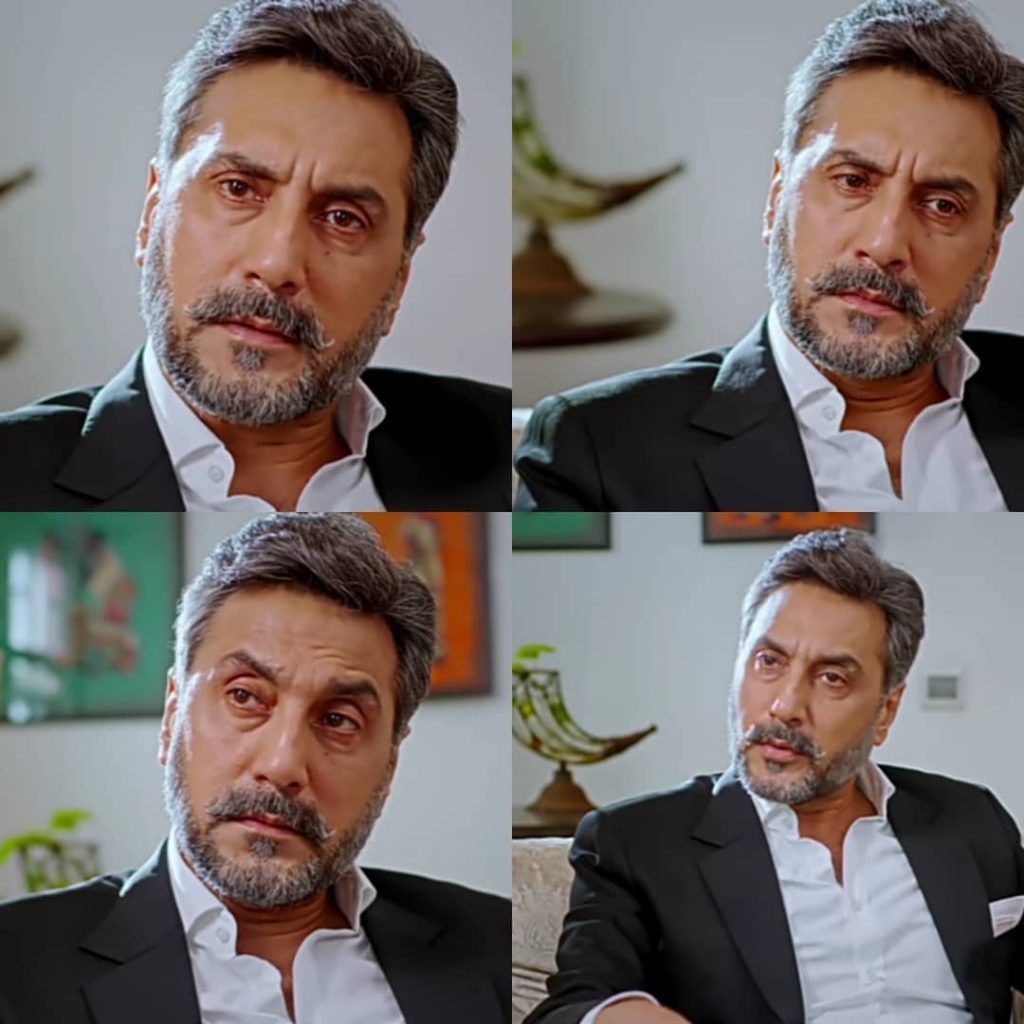 The dialogue ‘2takay ki larki’ from Mere Paas Tum Ho has gone viral. Recently, Adnan posted a video with Atif Aslam where both are stuck at the airport. Adnan and Atif are laughing on this very famous dialogue. 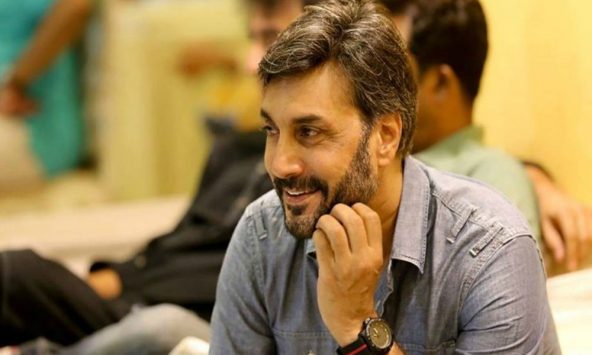 Here’s the video of Atif and Adnan: