Amna Ilyas’s New Video Has A Deep Message In It

In the modern days, everything has become a trend. Helping people and then posting it on social media has also emerged as a toxic trend over the past few years. Especially, in the lockdown times, we saw many of our celebrities distributing ration bags among the needy and then posting pictures on social media. It started a new debate on social media that charity should be done in such a manner that the self-respect of the needy also remains intact. Fashion model and actress Amna Ilyas recently uploaded a video in which she criticized the people for whom charity is nothing but show off.

Amna Ilyas is a model, film, and television actress as well as a content creator and has amazed followers with her hilarious video. 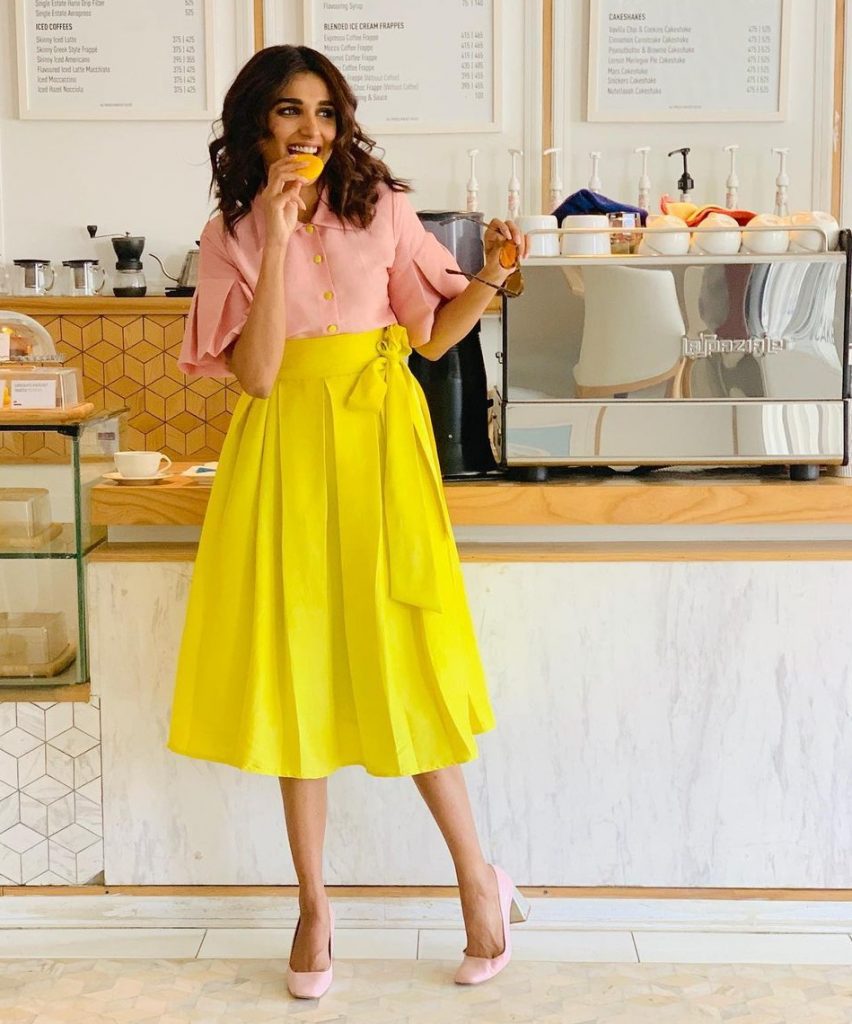 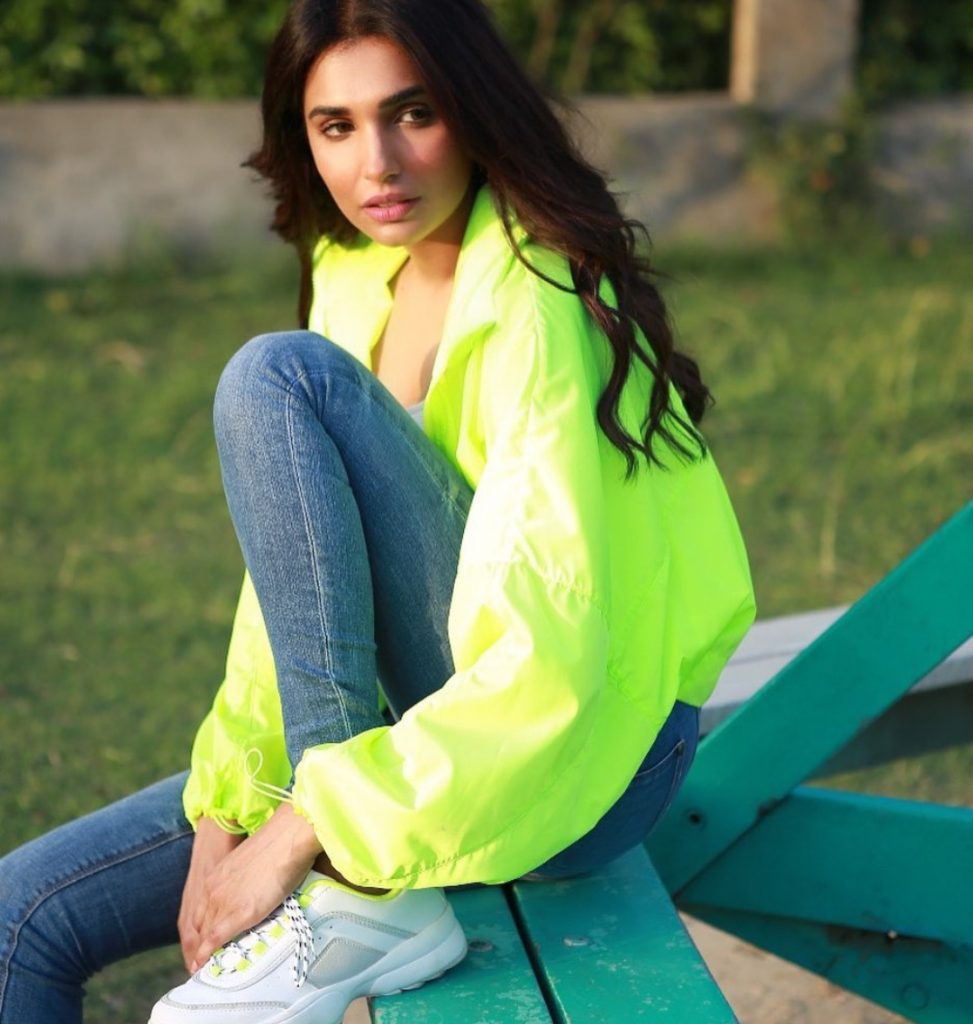 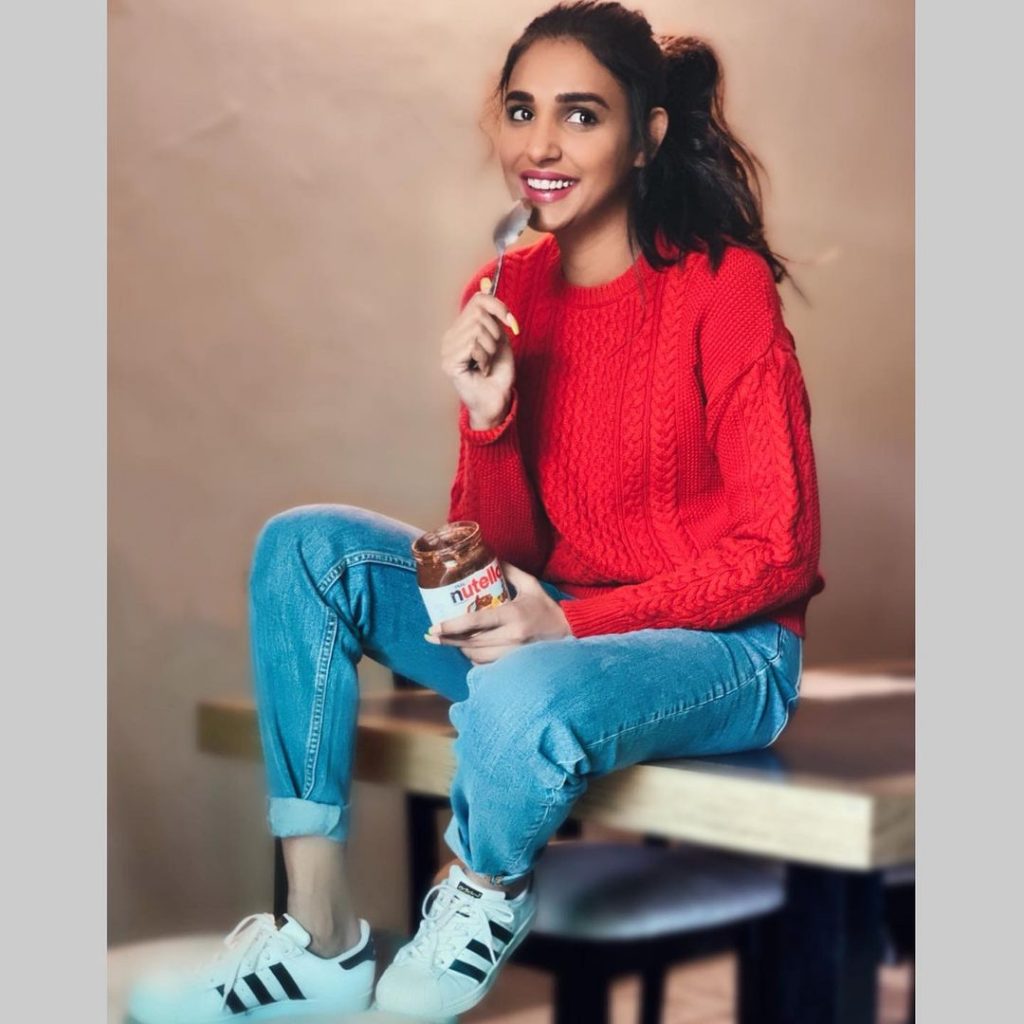 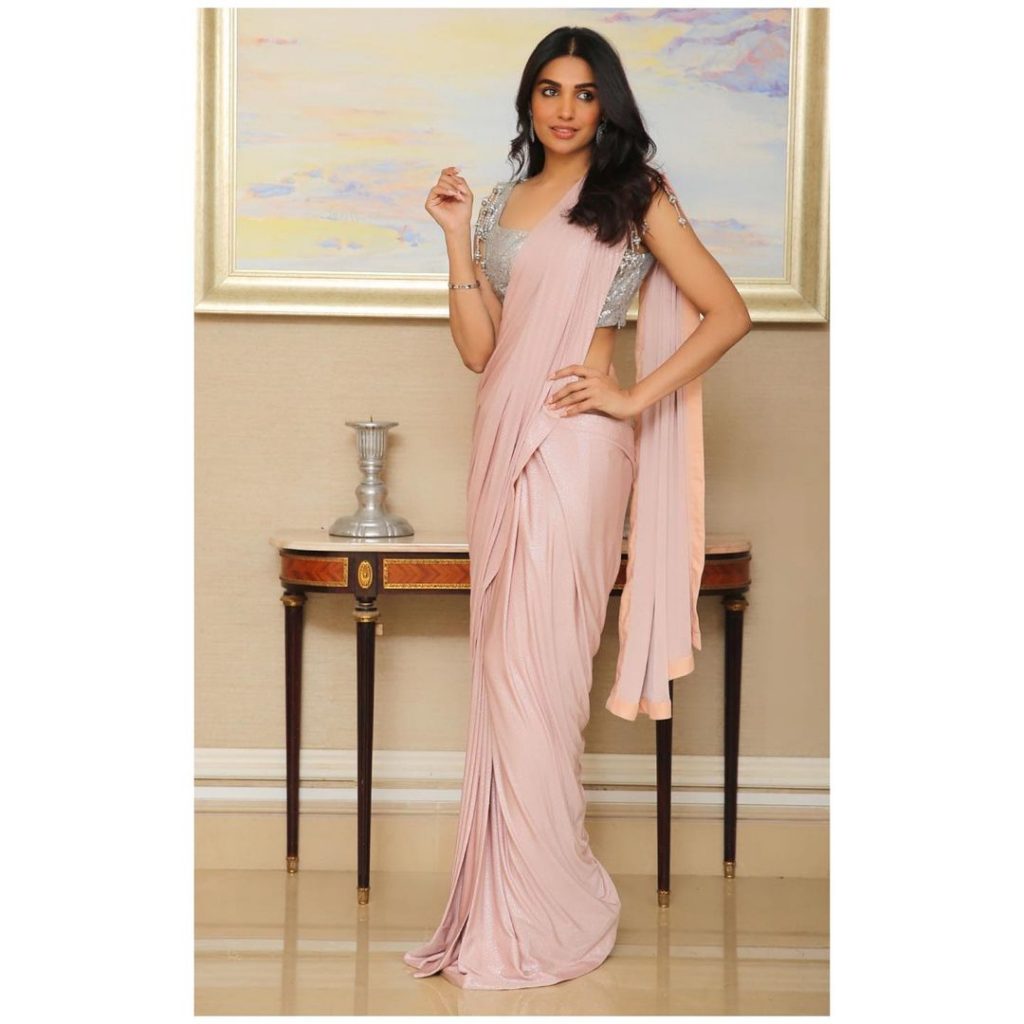