Anmol Baloch Latest Clicks From The Set Of Qurbatain

One of the new emerging actress of Pakistan entertainment industry, Anmol Baloch, is getting fame and popularity for each passing project. Aik Larki Aam Si was her first drama serial on Hum Tv and now she is playing the lead role in Qurbatain.

Anmol Baloch is a strong and bold actress who is proud of what she is doing. She has proved herself as a versatile actress and make her roles look natural. Other than television screen, Anmol has a massive fan following on her social accounts. She recently shared her pictures from the set of Qurbatain along with other co-stars.

Scroll down to check out beautiful clicks of Anmol Baloch from her recent drama serial Qurbatain. 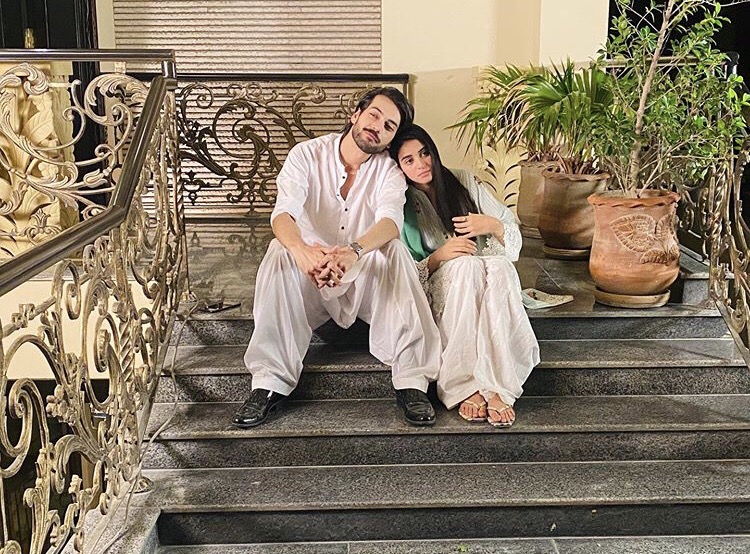 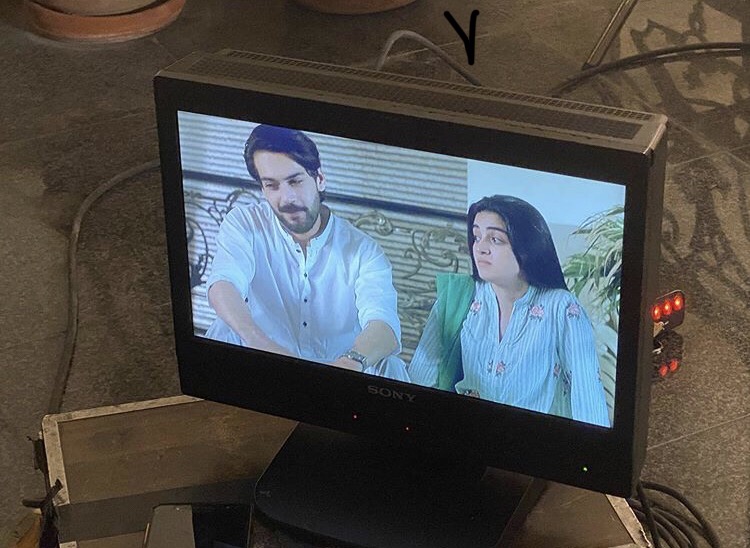 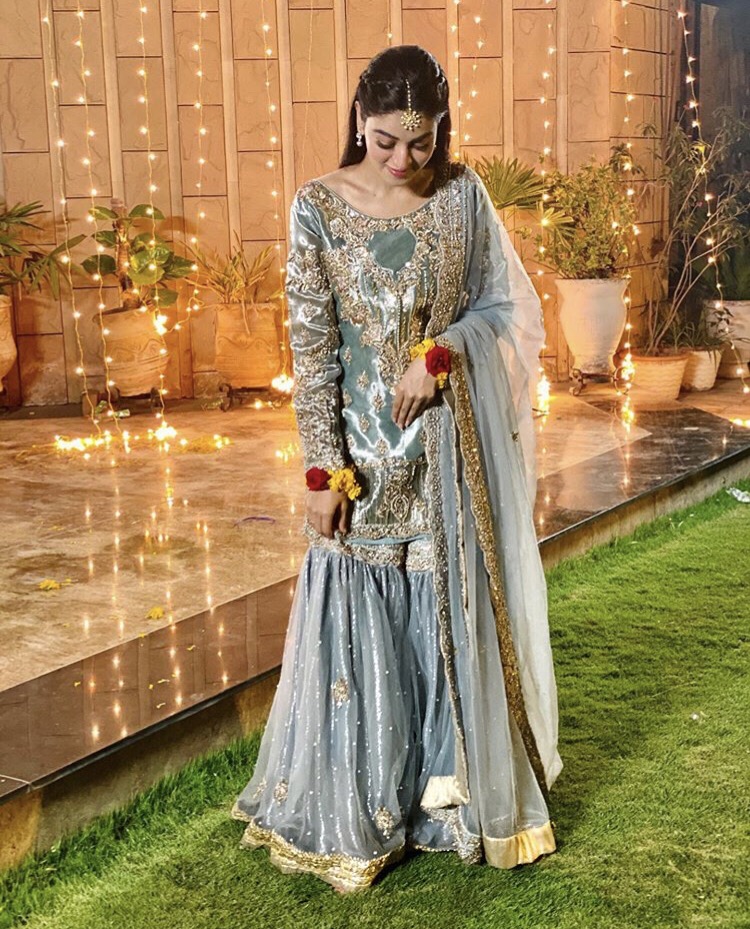 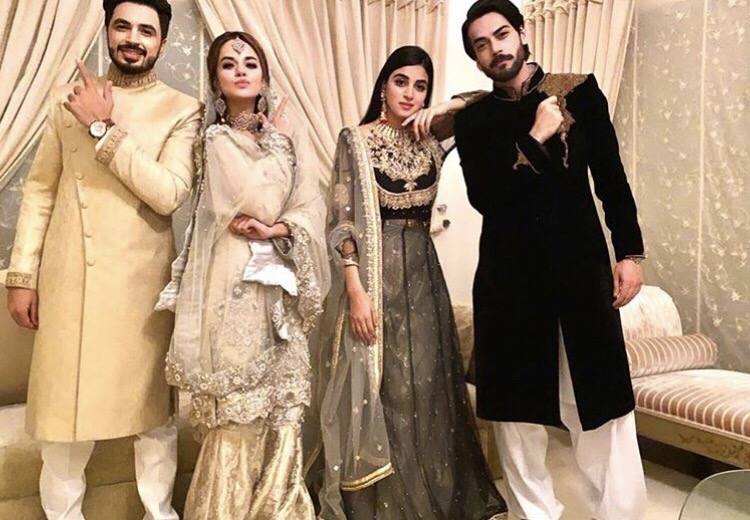 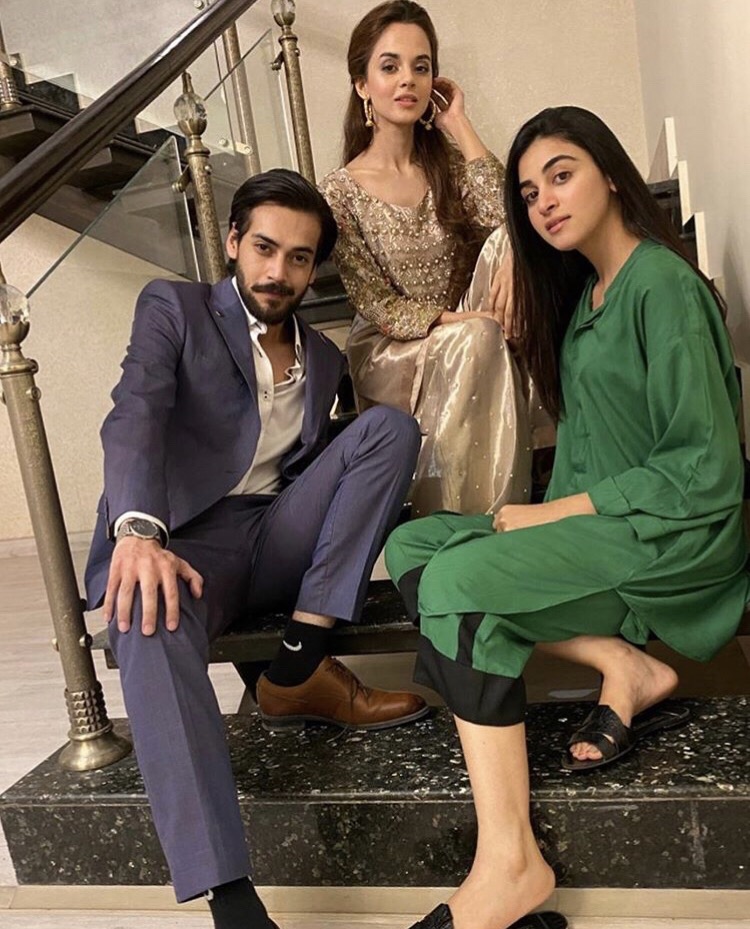 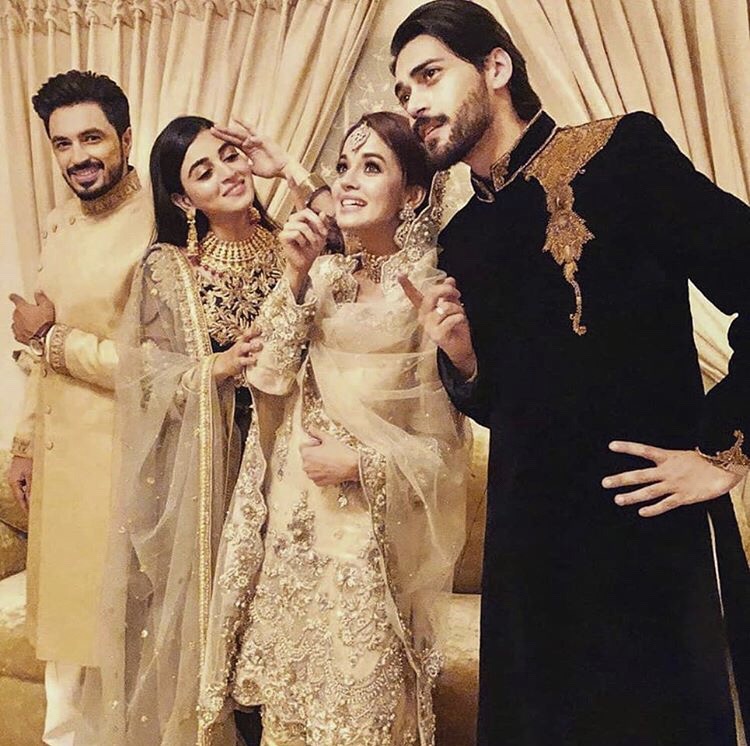 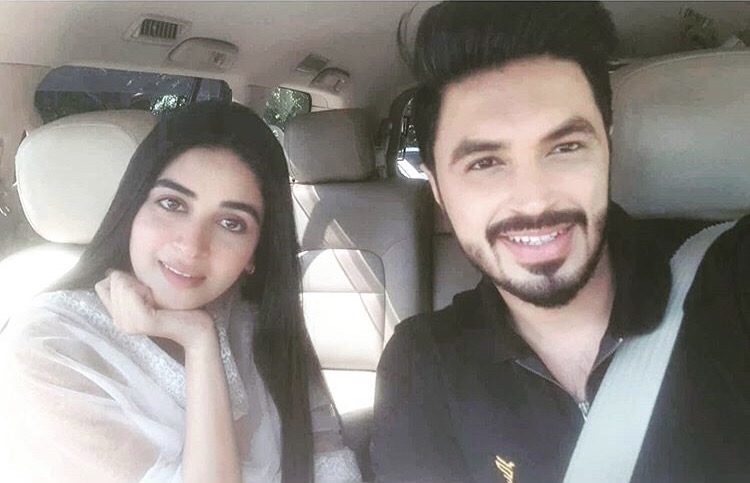 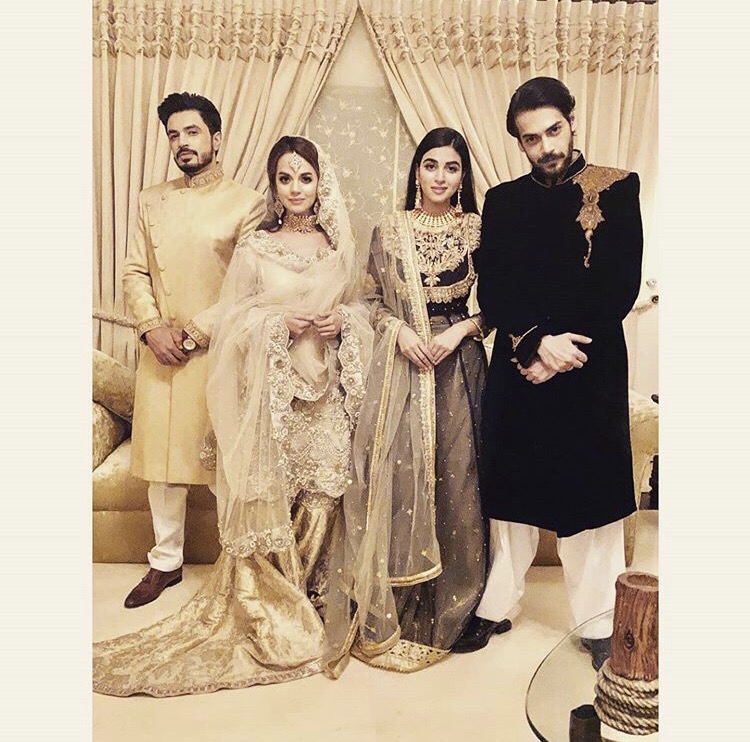 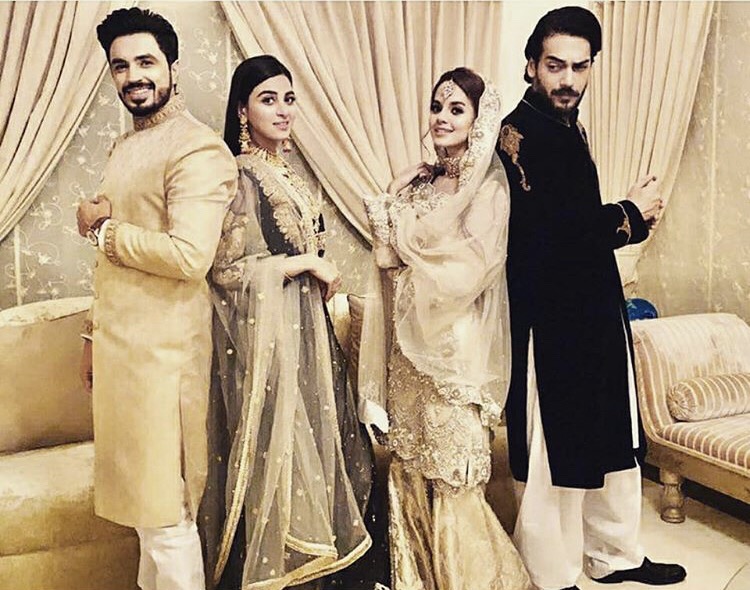 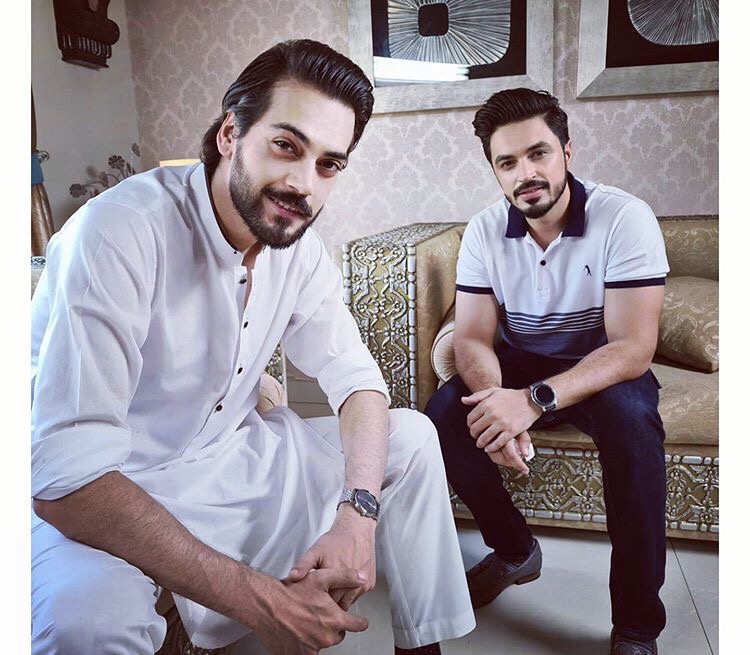