Wedding Shoot Of Saheefa Jabbar After Three Years Of Her Marriage

Saheefa Jabbar Khattak is a talented model and actress of the Pakistan showbiz industry. She started her career from modeling and late on proved her acting skills by performing in super hit dramas. She belongs to a Pakhtoon family and known for her unique style and bold attitude. She is one of the top models of Pakistan fashion industry. She received the best model award in LUX style awards and HUM style awards.

Saheefa Jabbar Khattak got married to Khawaja Khizer Hussain in 2017 in a classy wedding ceremony. 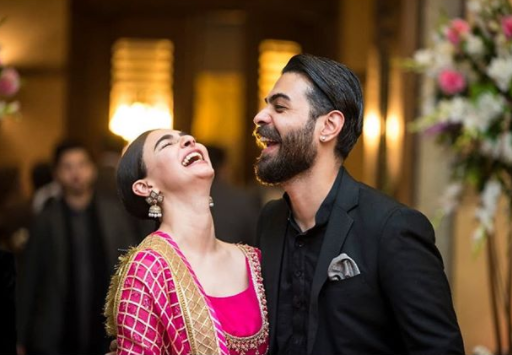 In a recent post shared by Saheefa on her instagram account, she told that they got married in 2017. It was a humble happy event but for some reason they did not get their photoshoot done. So in one fine morning the couple decided to have their shoot done at their own place. The couple wore the same outfits which were worn by them on their wedding day. 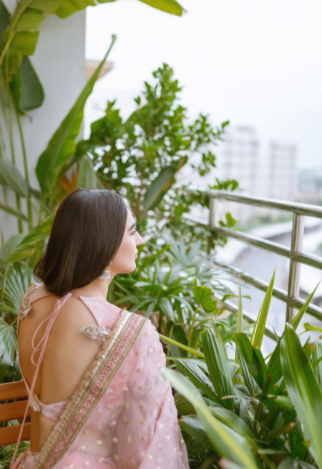 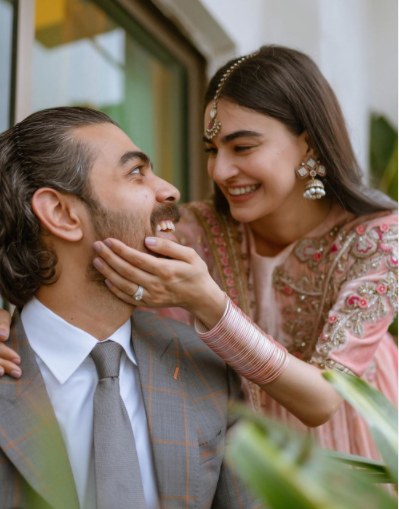