Nida Yasir and Yasir Nawaz makes a couple which is considered to be jack of all trades.

Nida is a morning show host and considered to be the number one host with the most Trp’s. Yasir Nawaz is an actor, a director, producer, a script writer and owns a restaurant as well.

Nida Yasir and Yasir Nawaz were one of those few actors and actresses who got affected by the first wave of corona virus but later on thankfully recovered from this fatal ailment.

Let’s have a look at these images 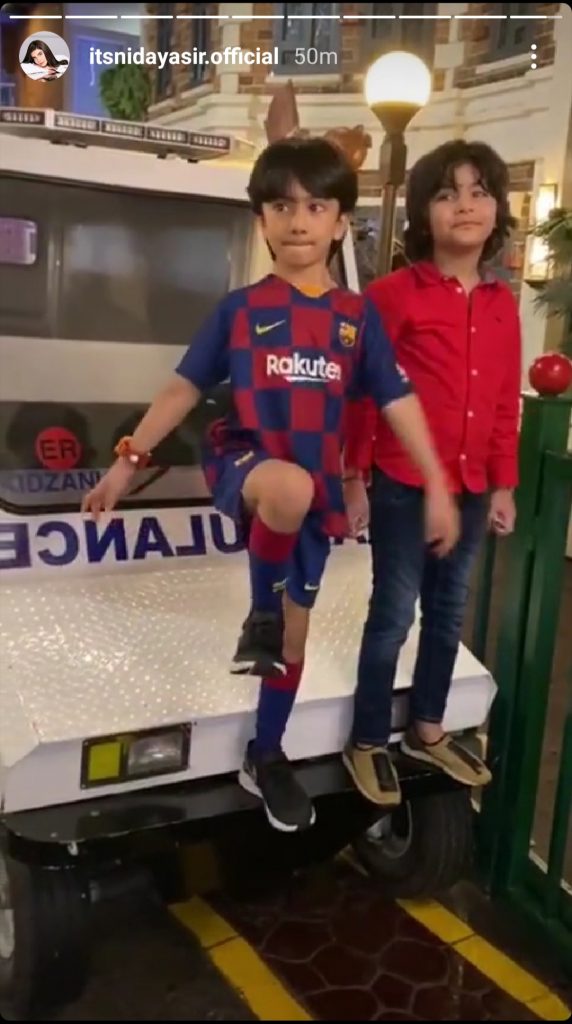 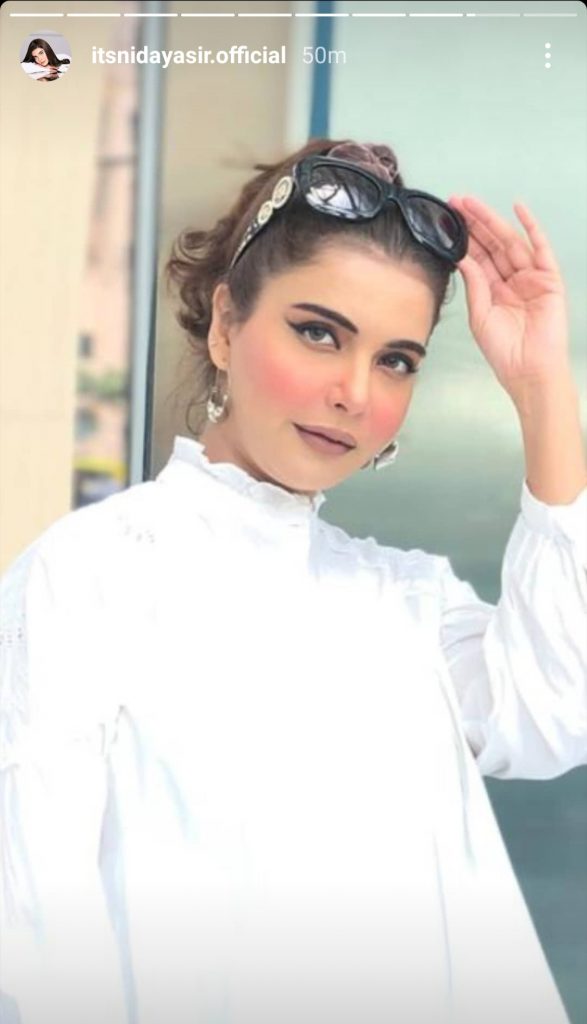 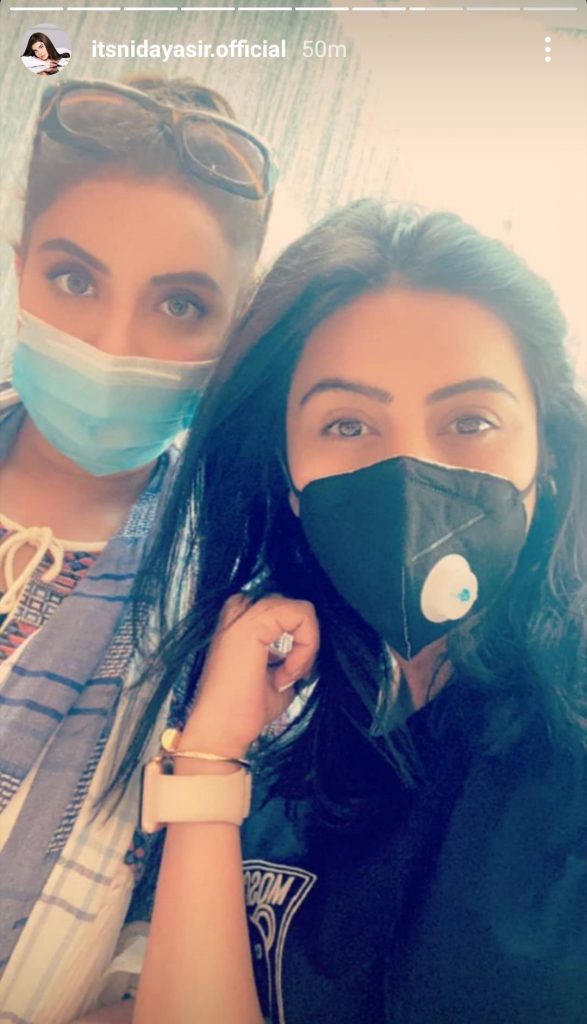 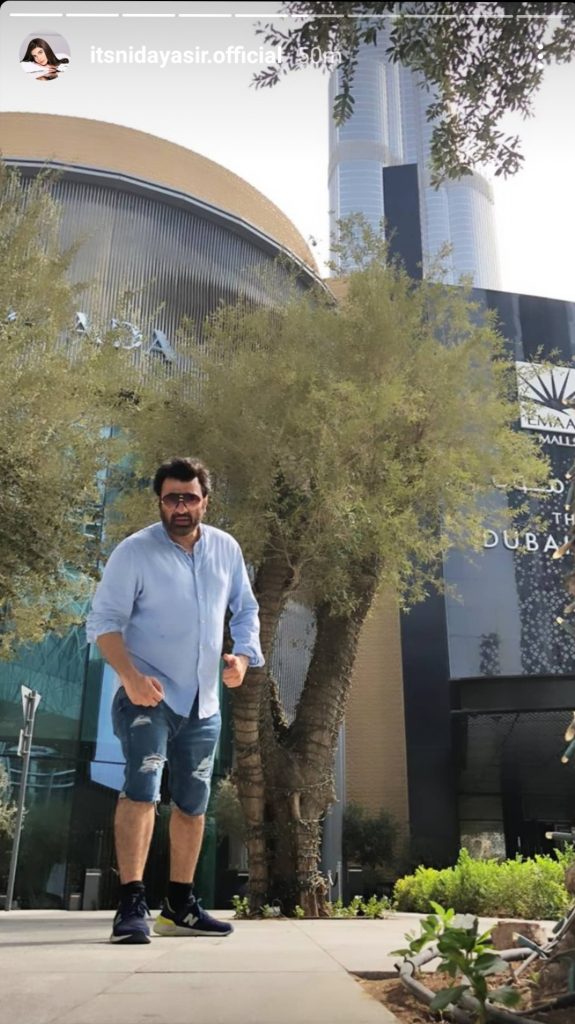 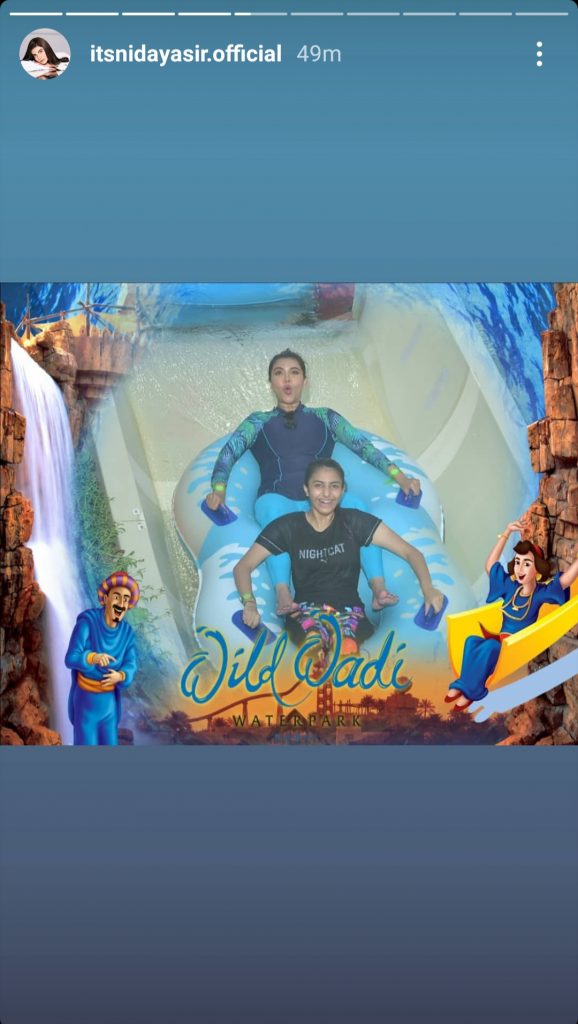 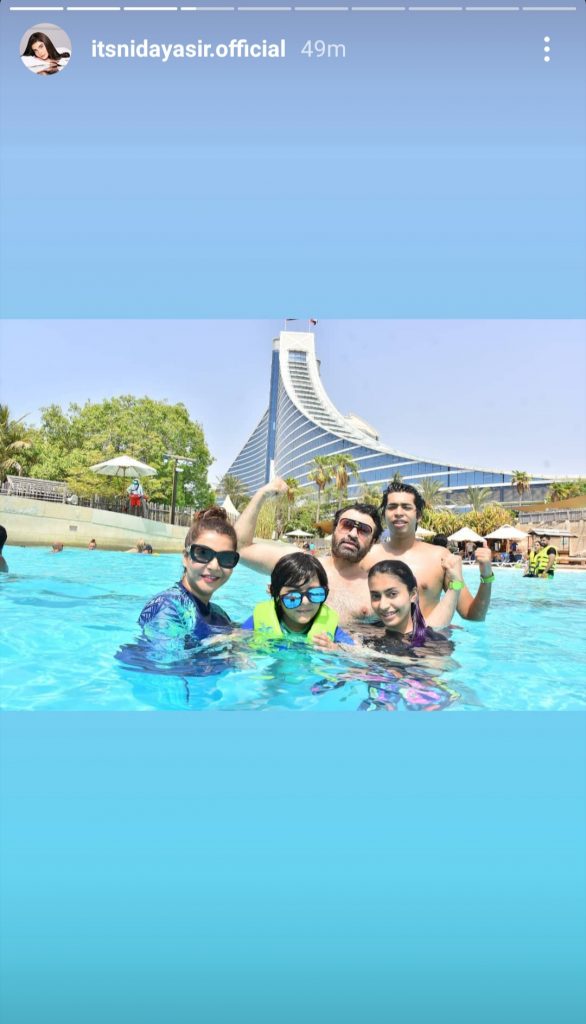 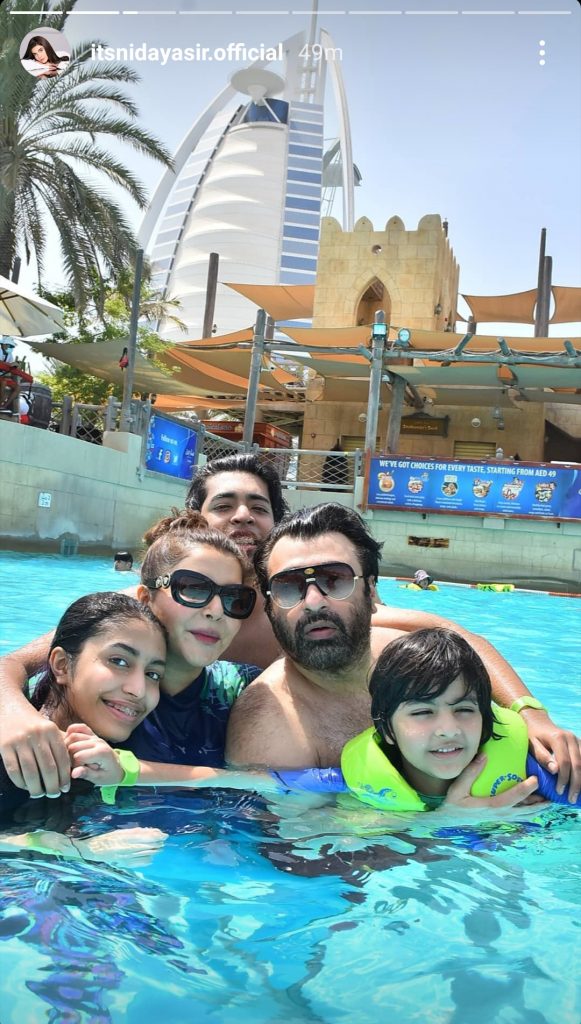 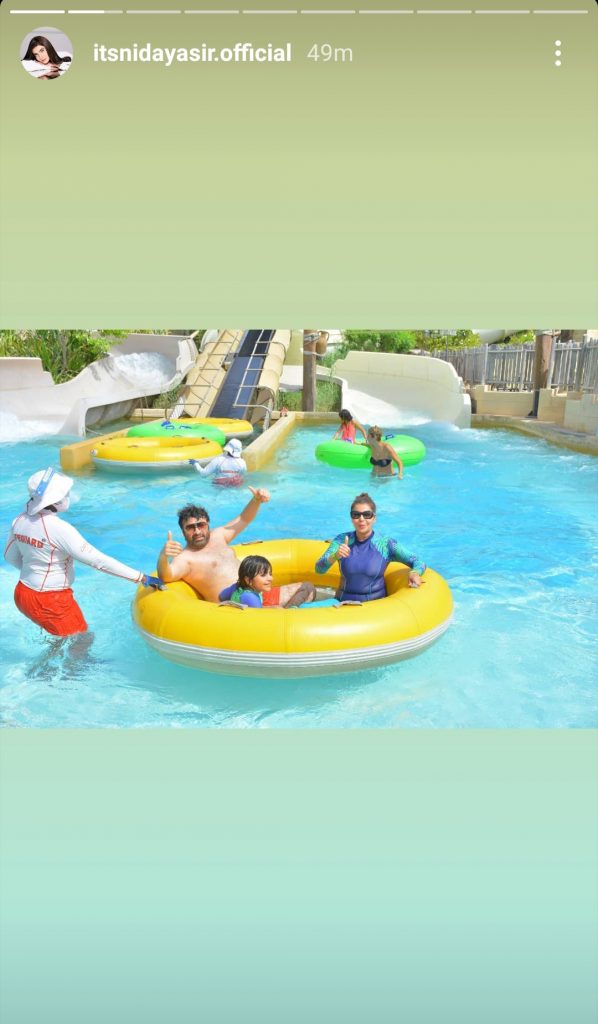