Mahiya famed Annie Khalid is a phenomenal pop singer of Pakistan’s musical industry. She became extremely popular in Pakistan, after releasing her debut song “Mahiya”in 2005. The song was later used in the Indian film Awarapan in 2007.

Annie has been actively working on her music career. She is mostly seen performing in concerts all over Pakistan and abroad as well.

Apart from singing Annie has also launched her amazing Hair care brand with a focus on curly hair care products.
Annie Khalid has recently shared adorable pictures with her daughter on Mother’s Day. Let’s check out beautiful Pictures of both Mother and daughter. 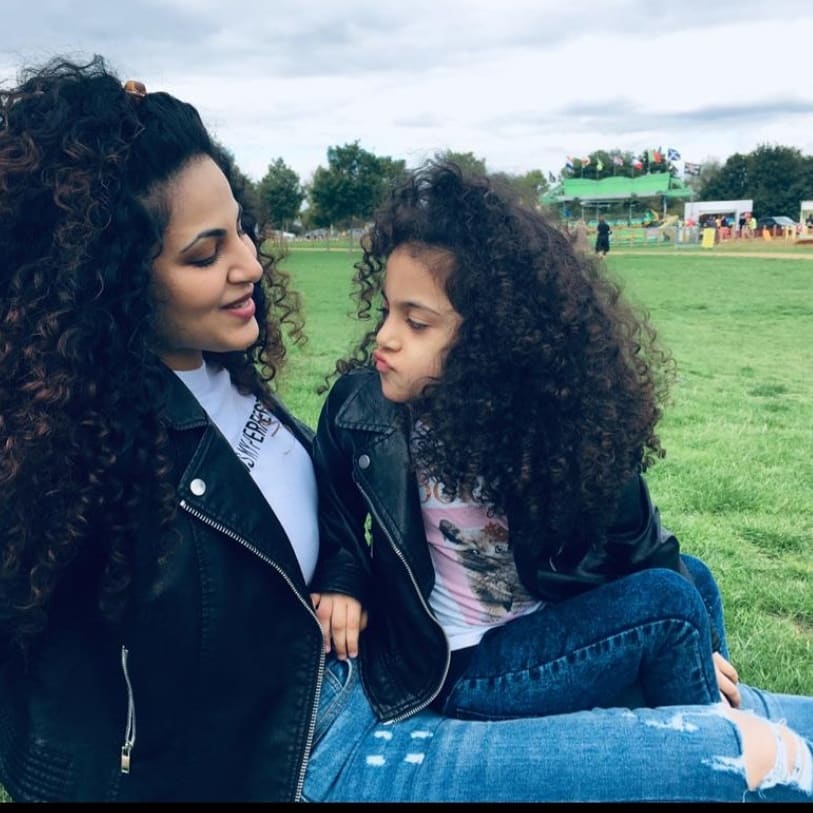 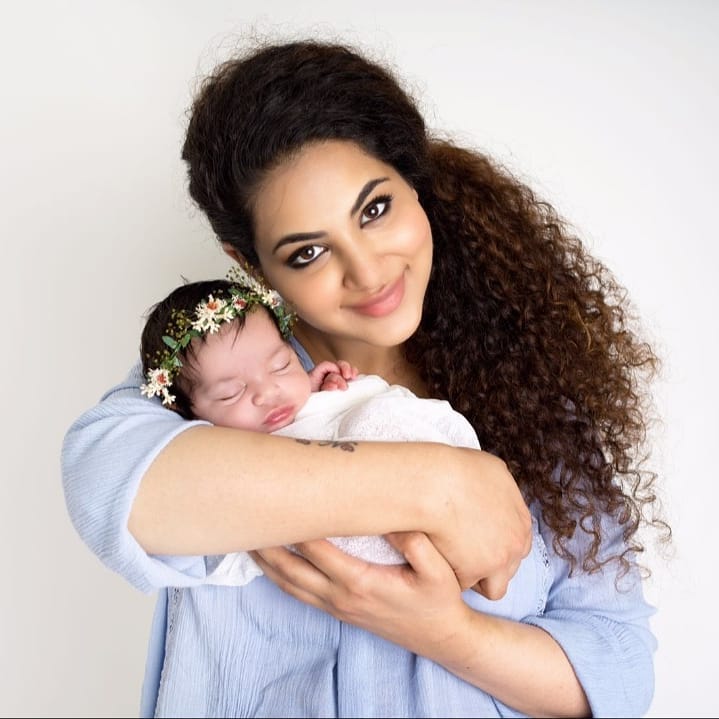 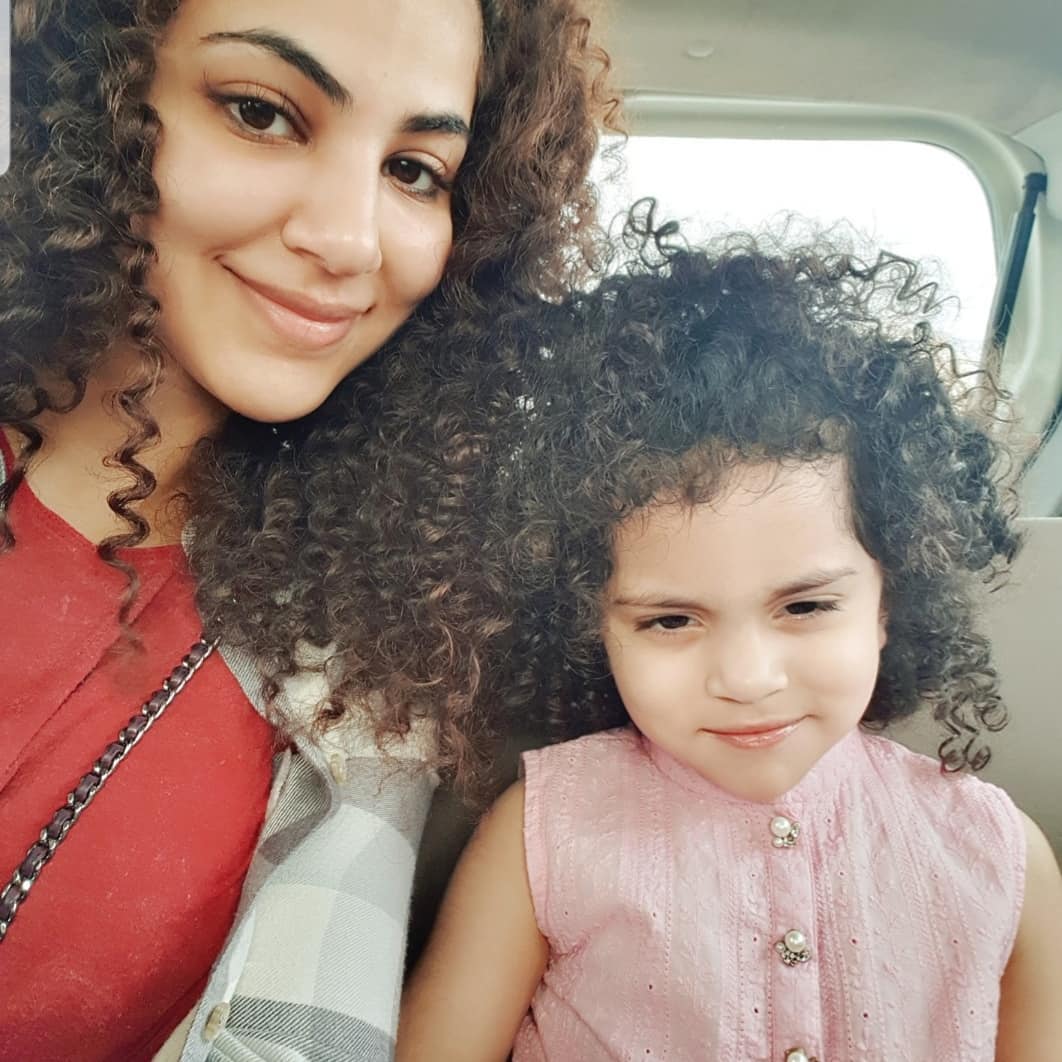 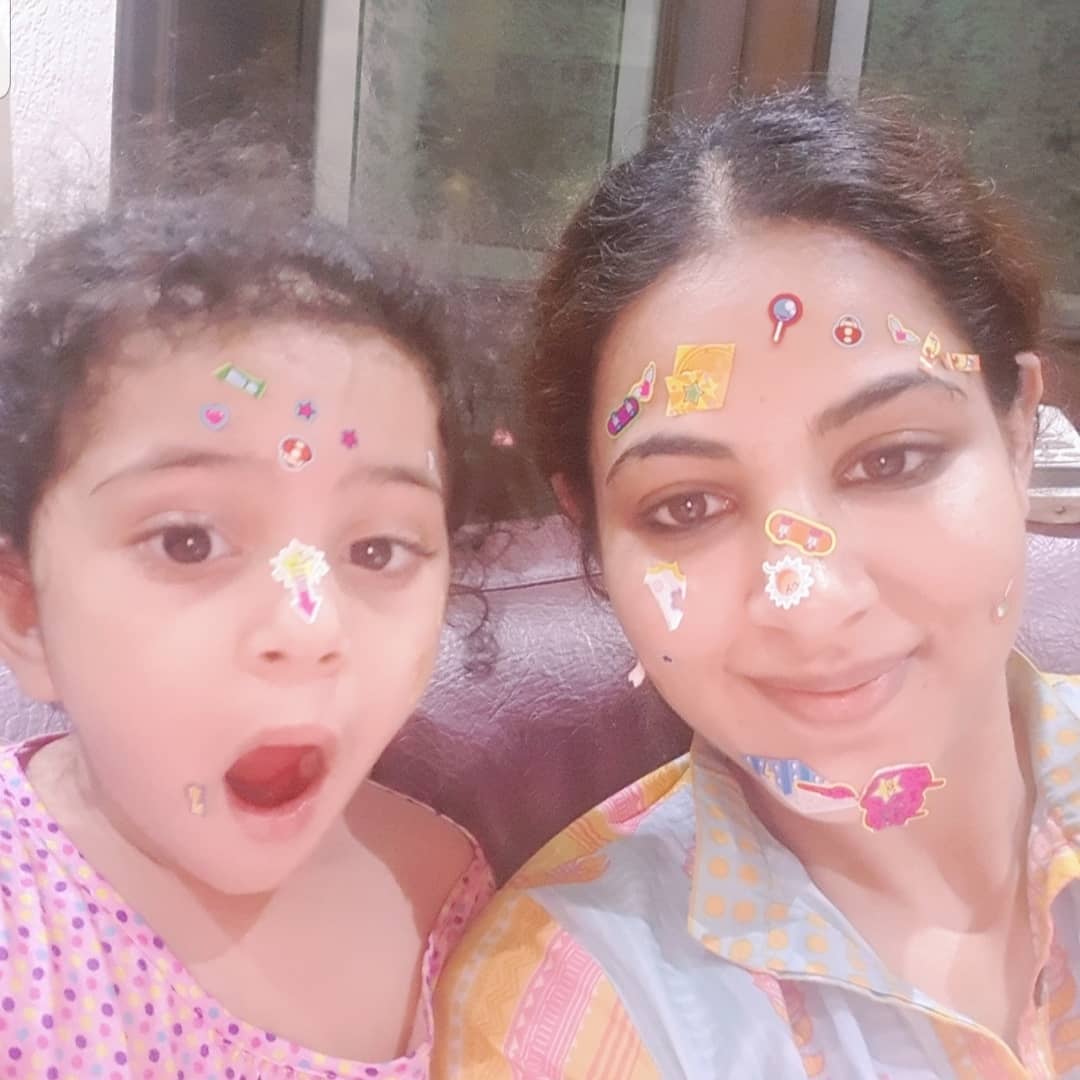 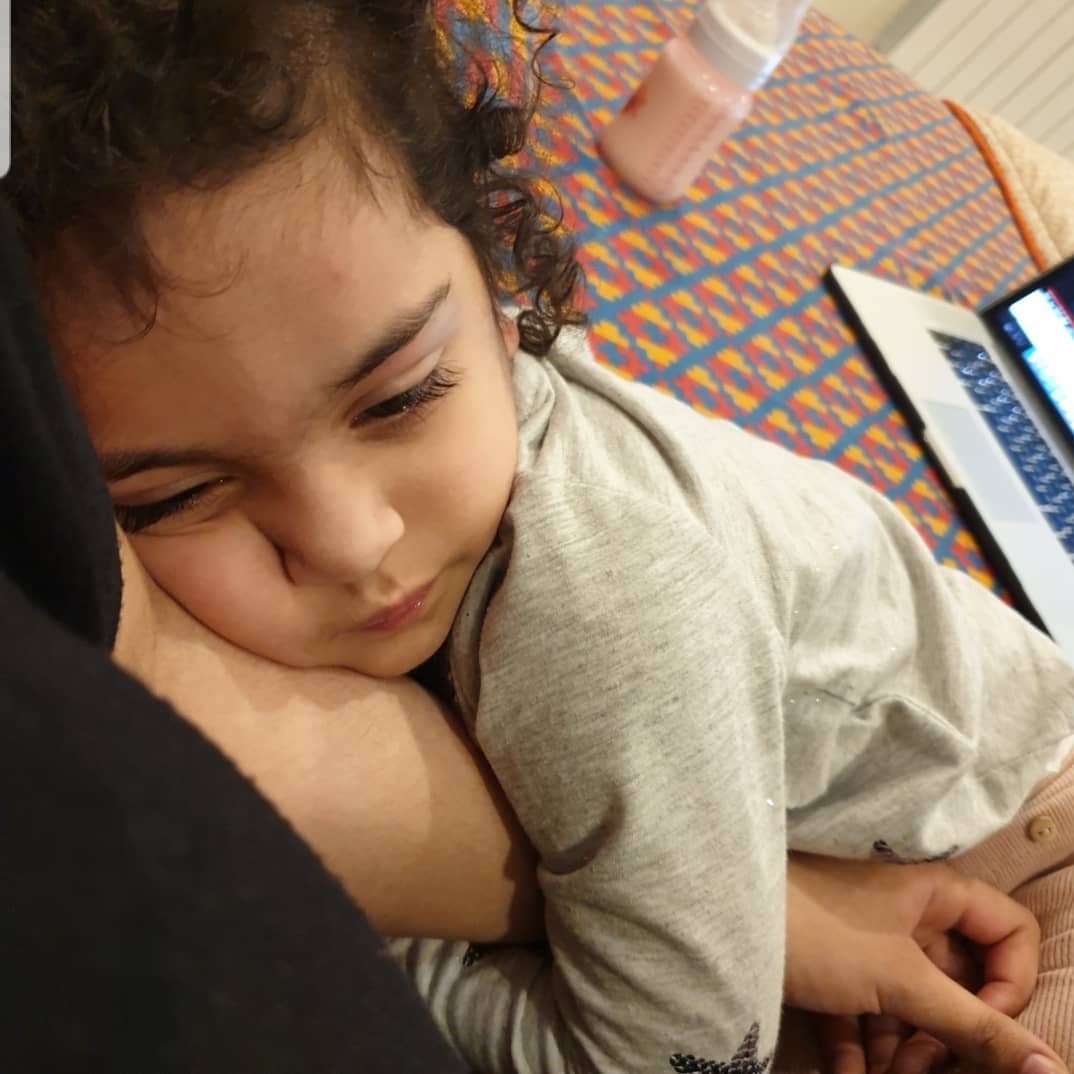 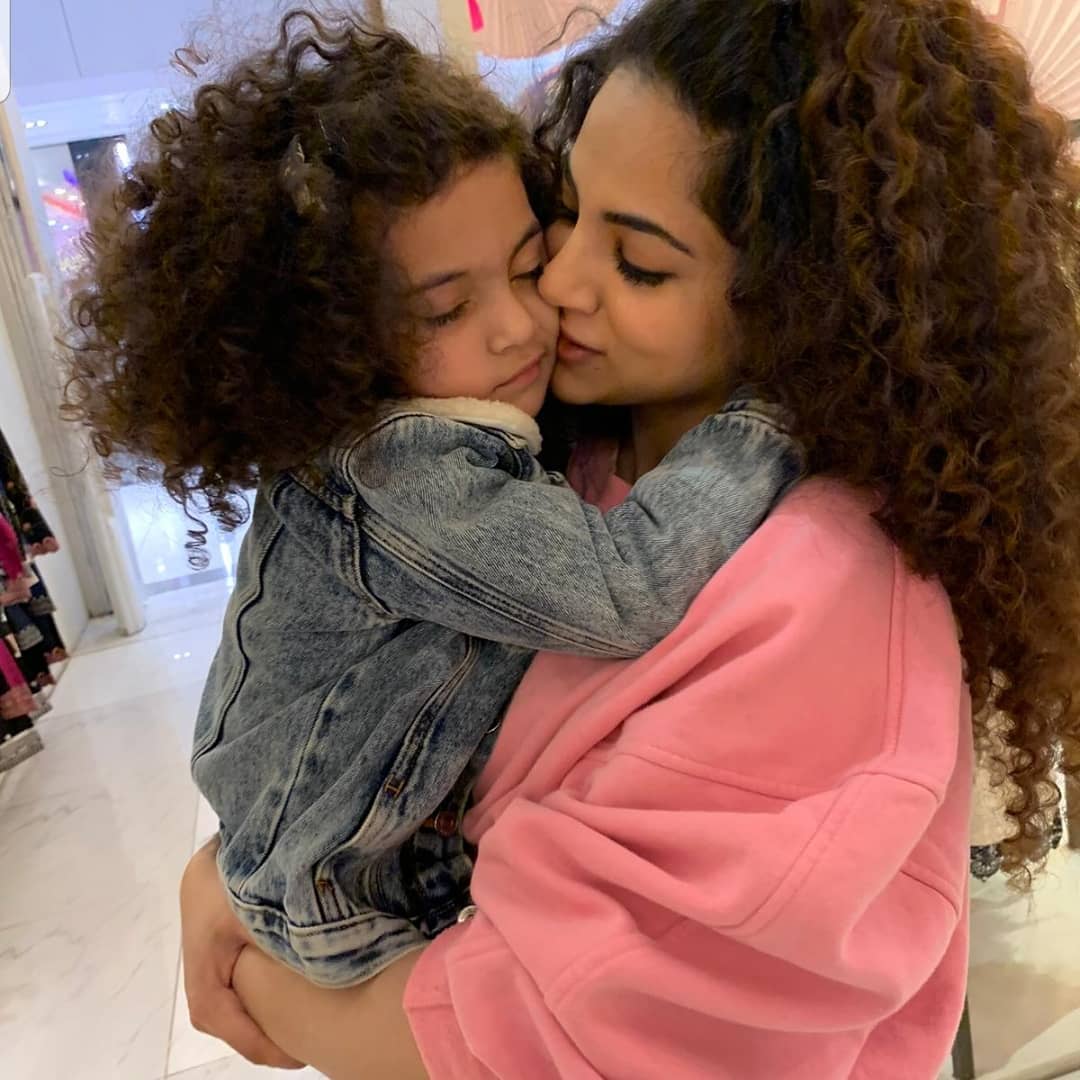 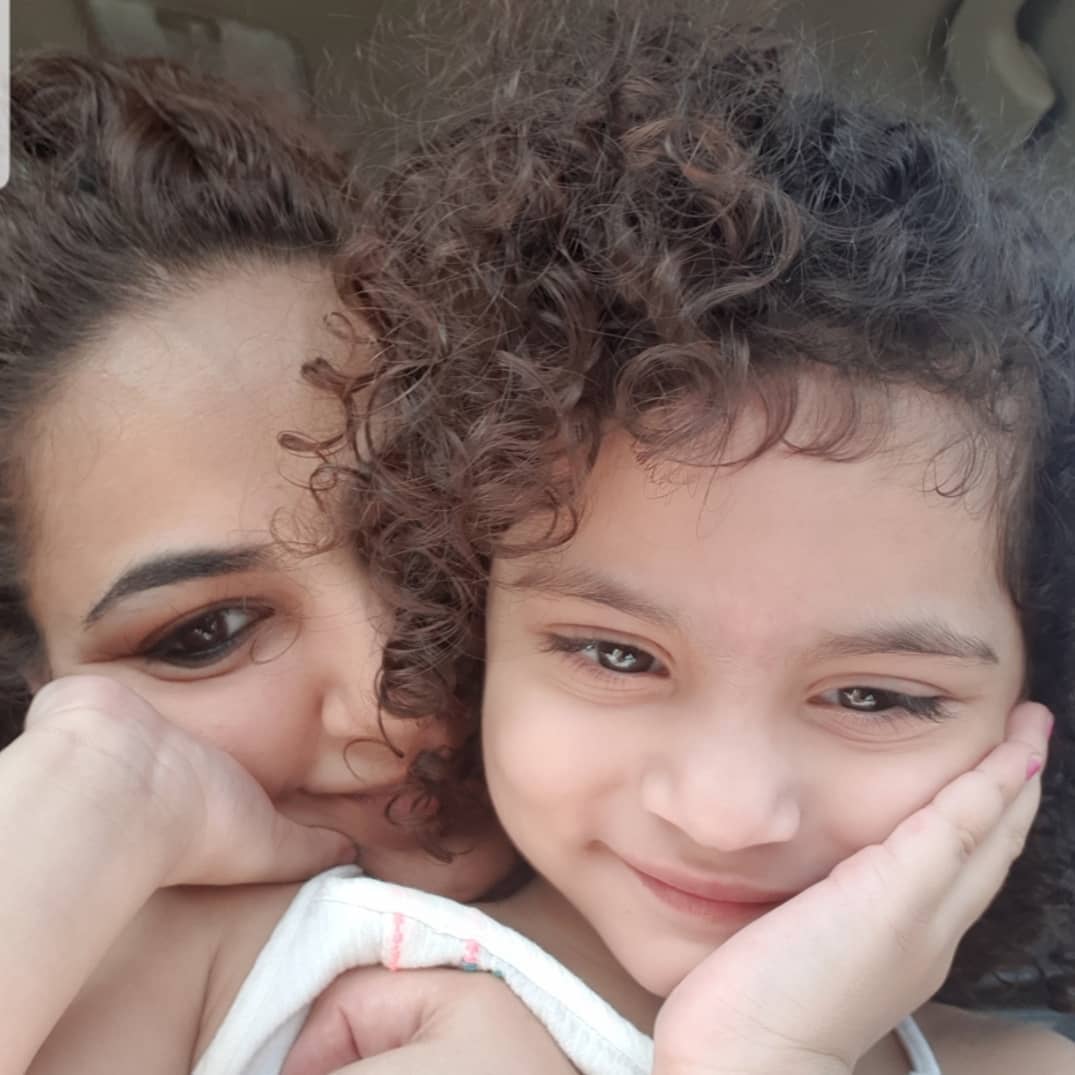 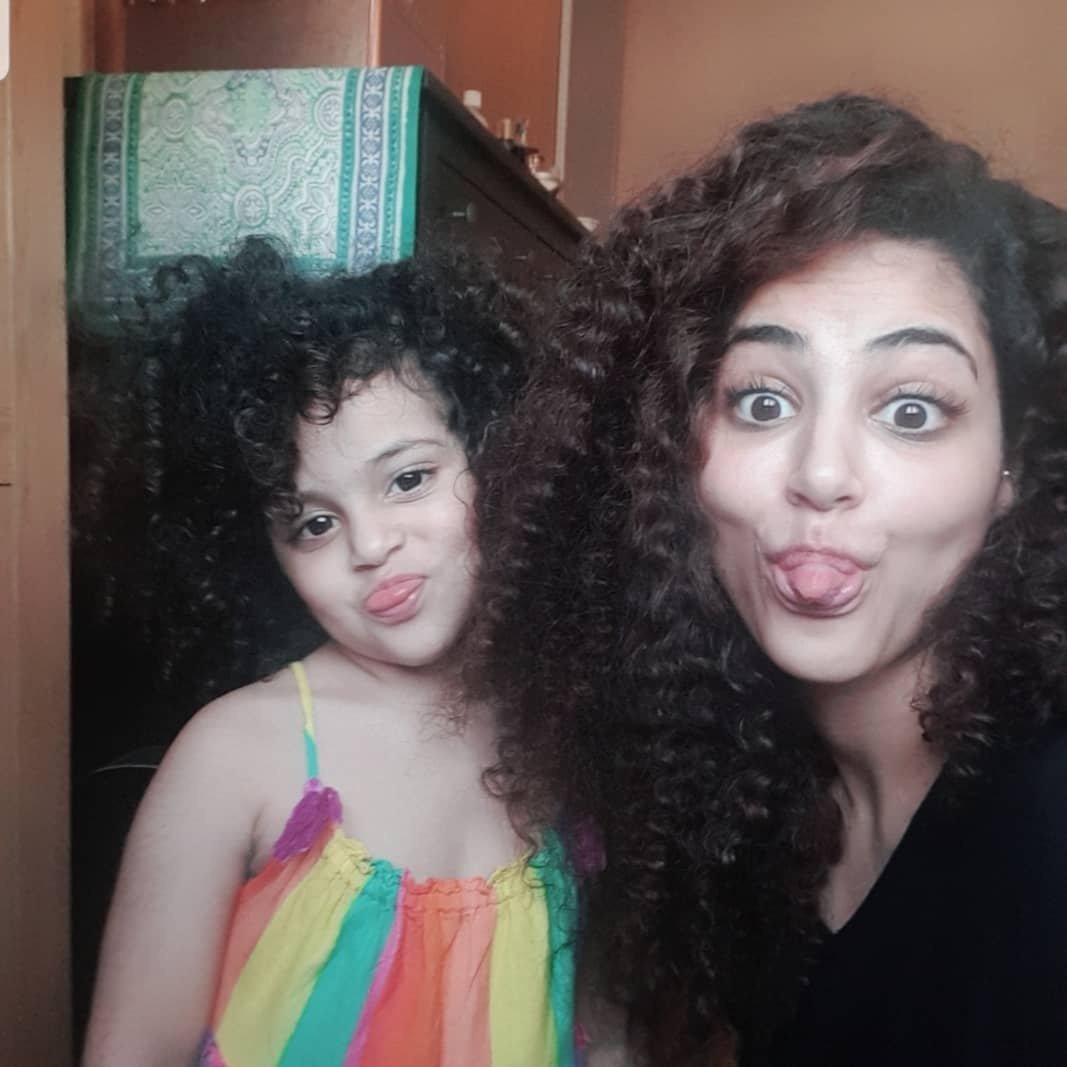 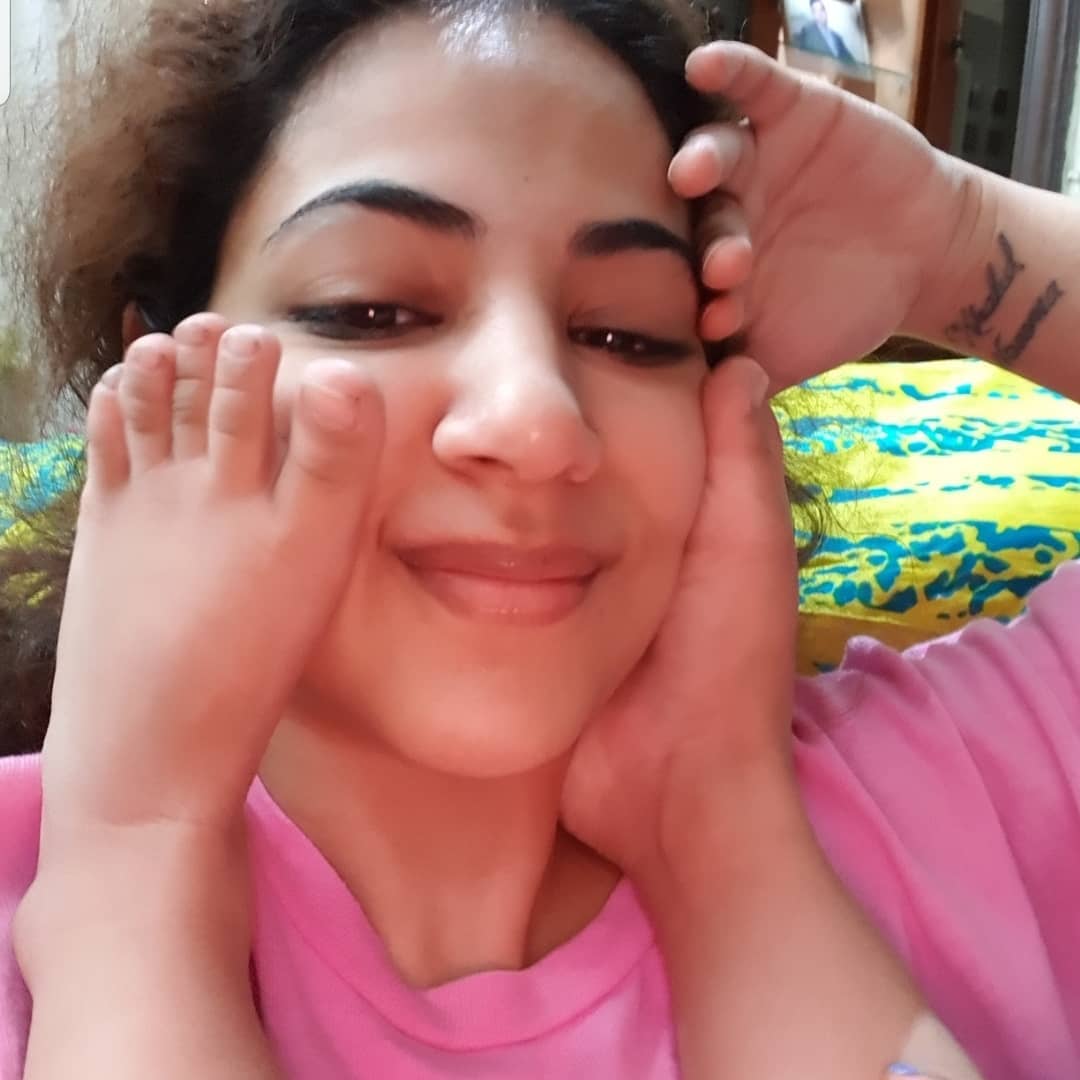 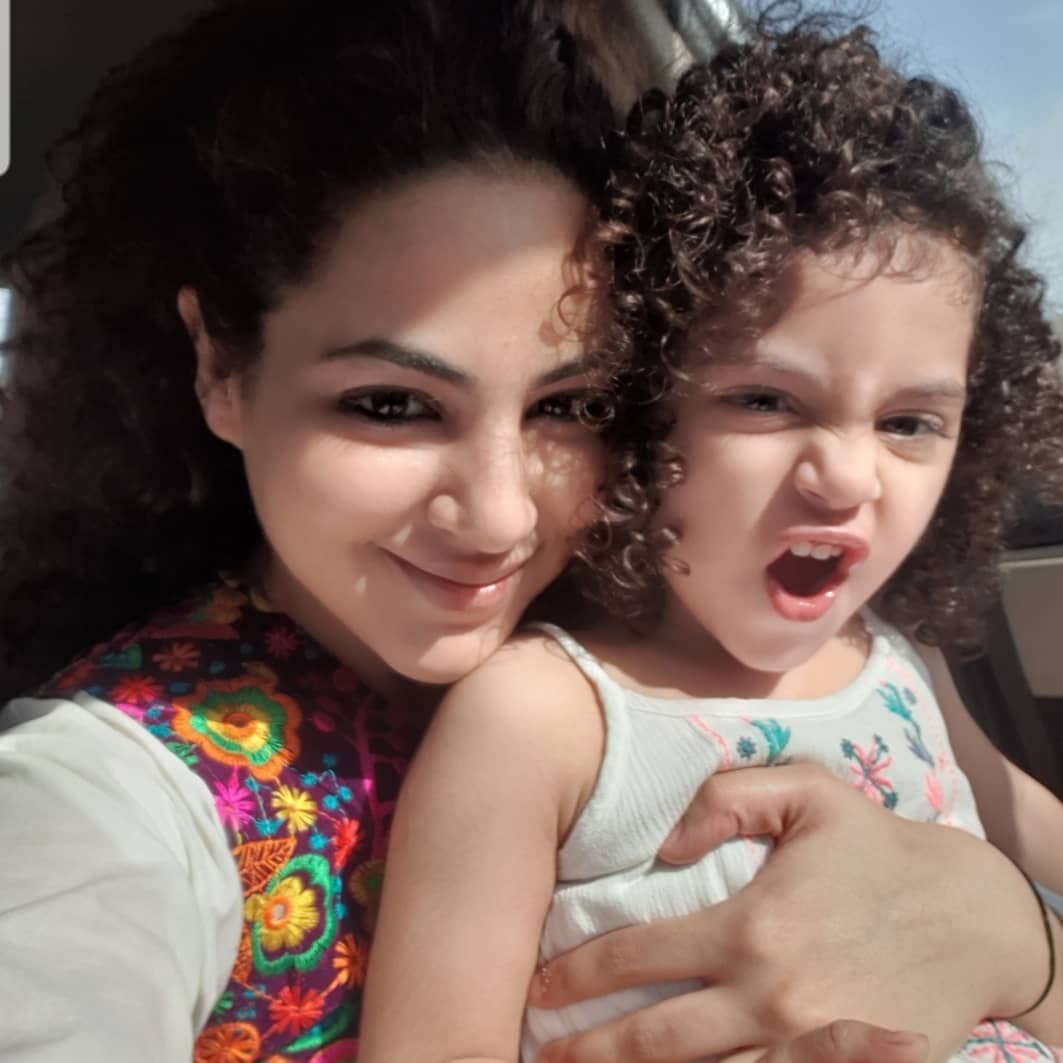 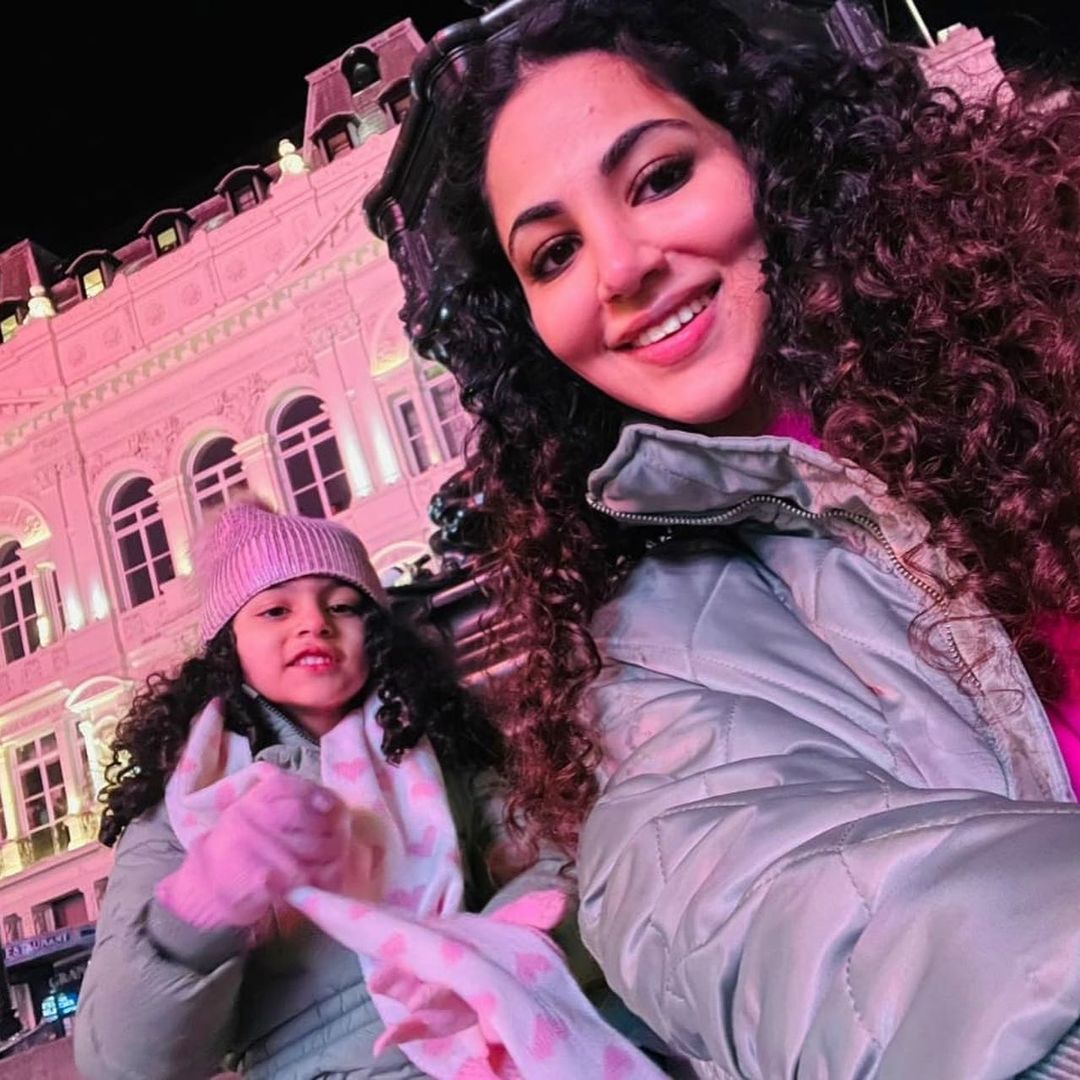 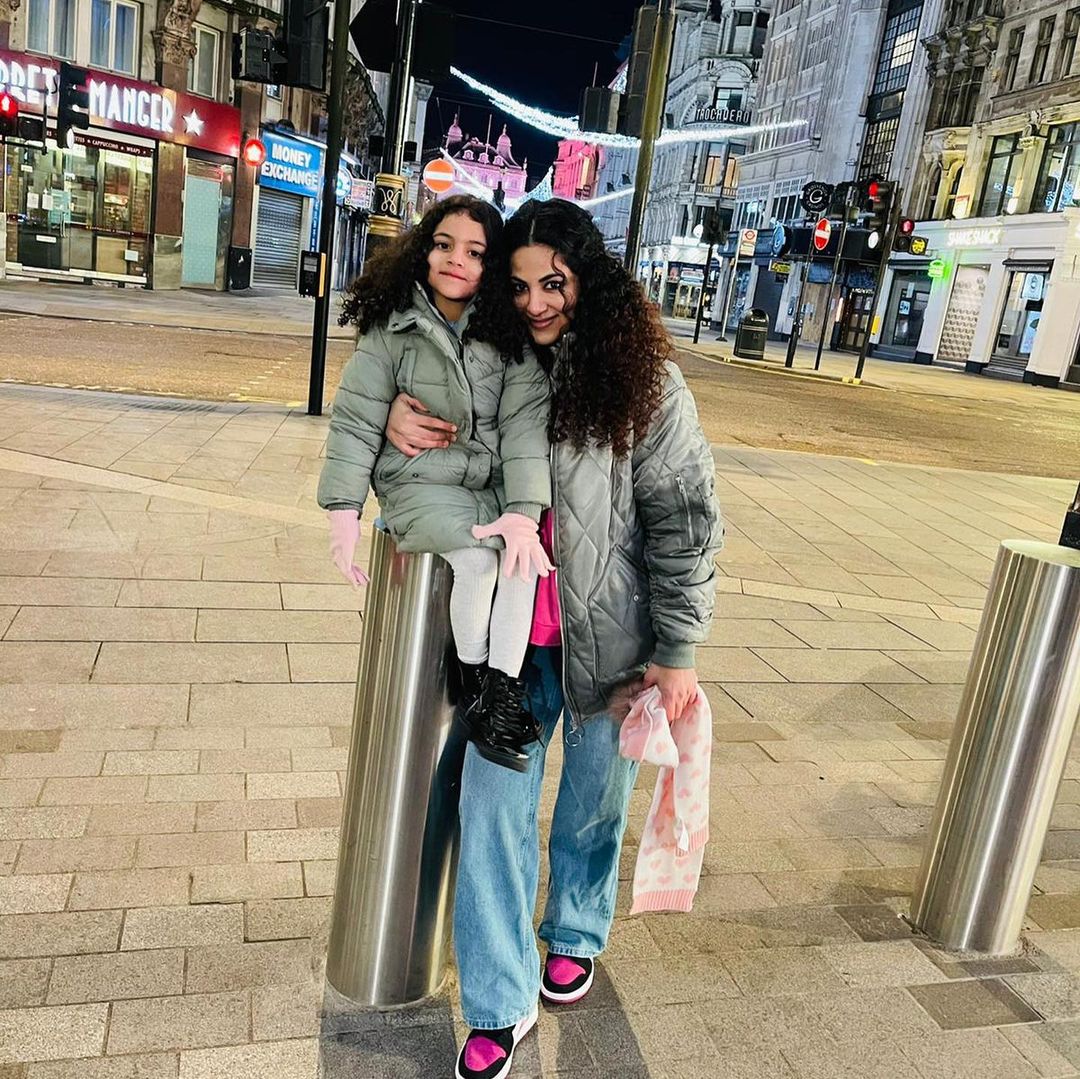 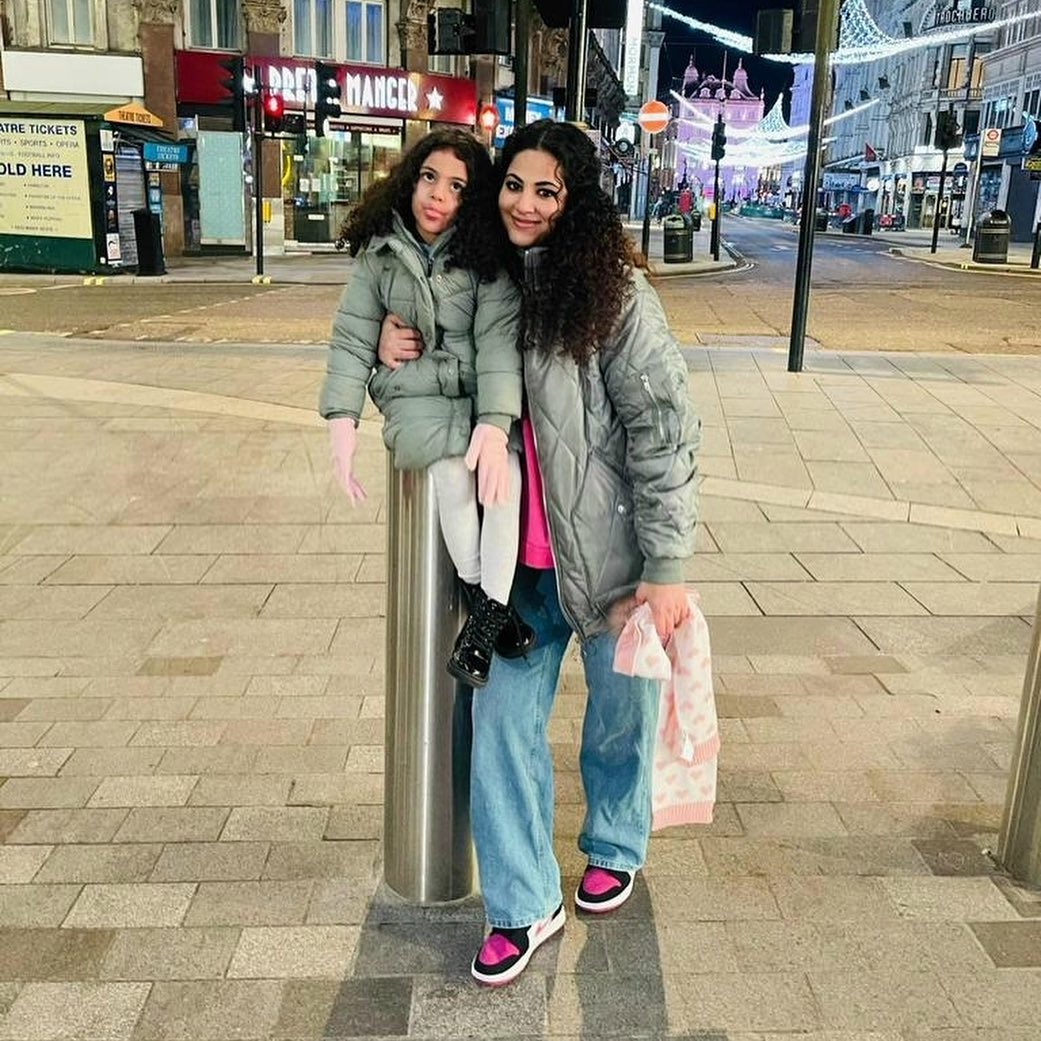 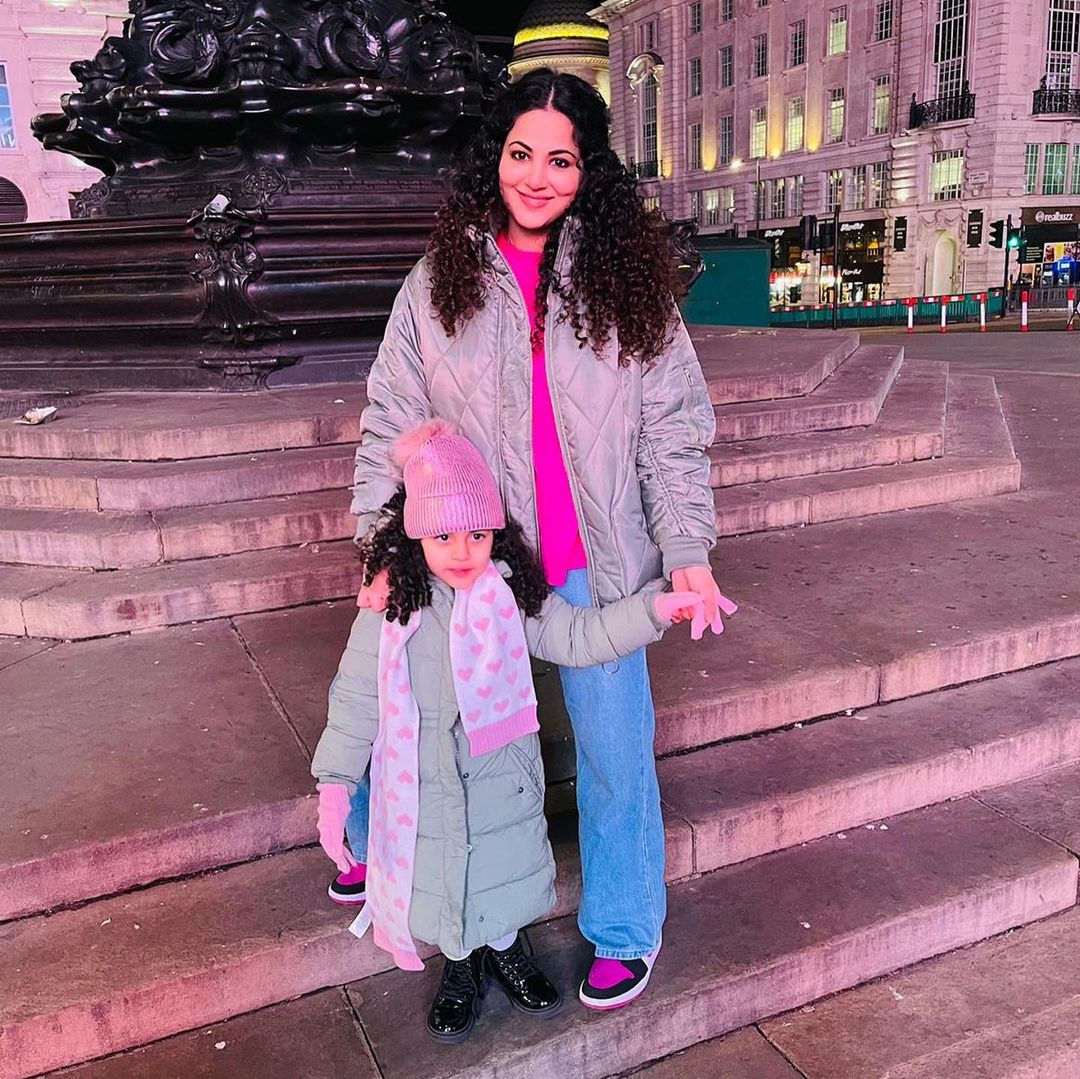 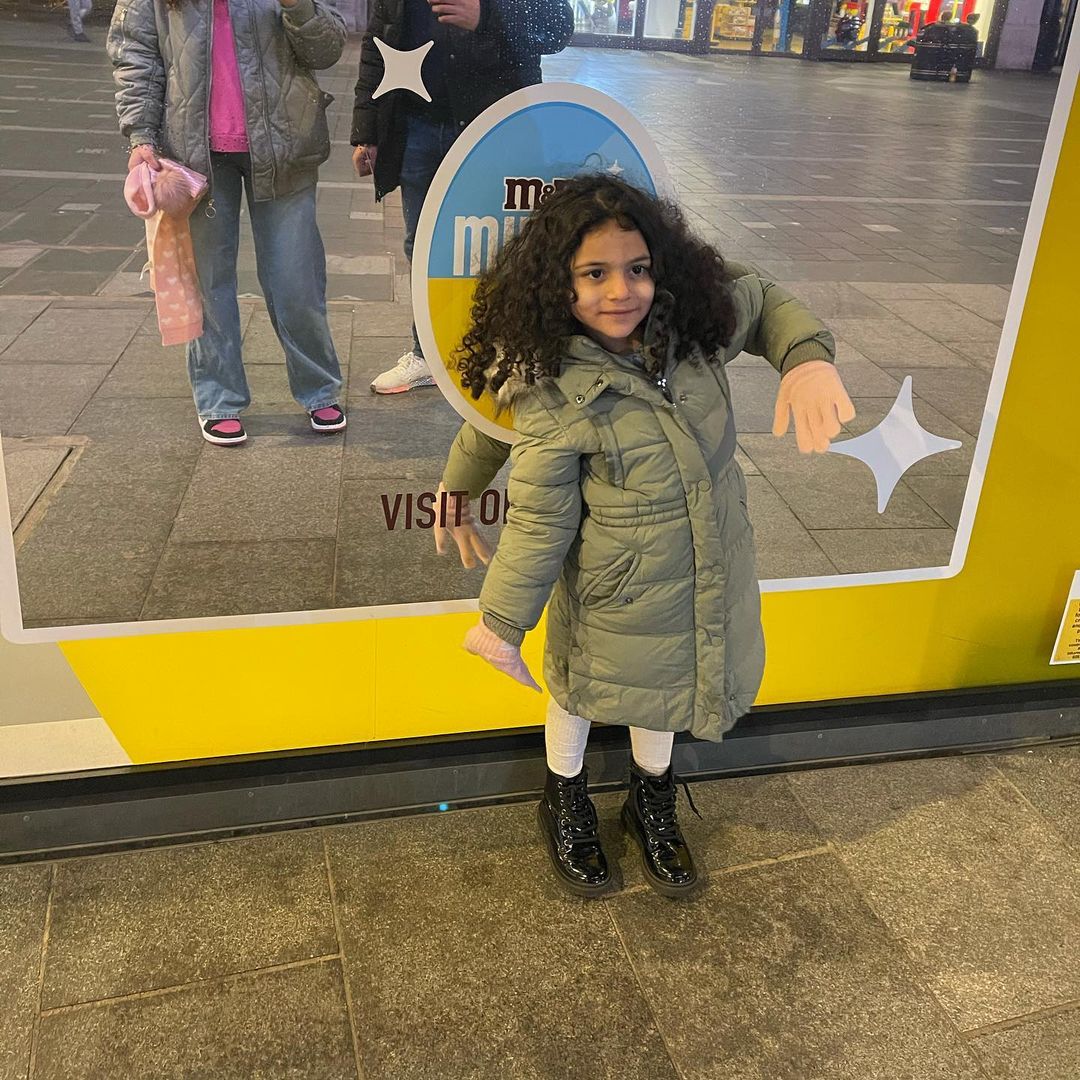