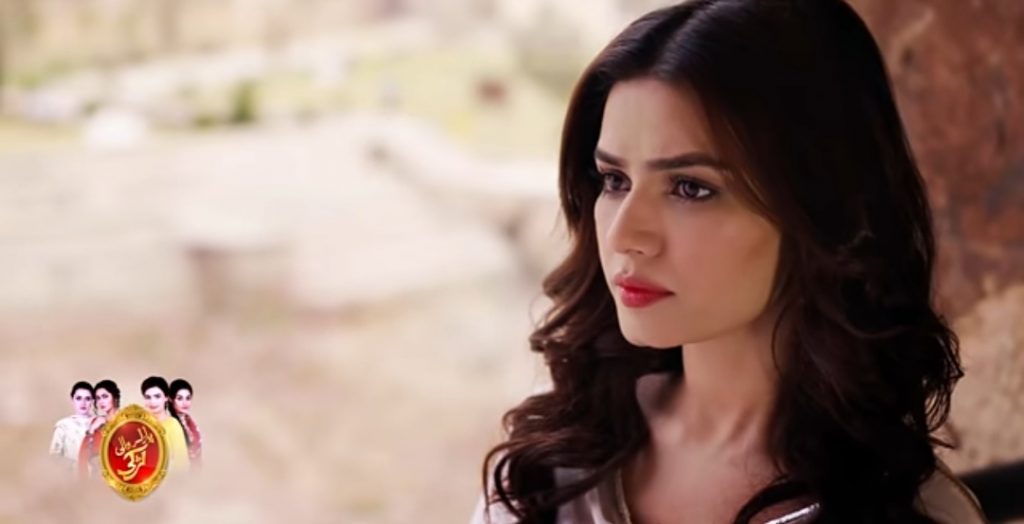 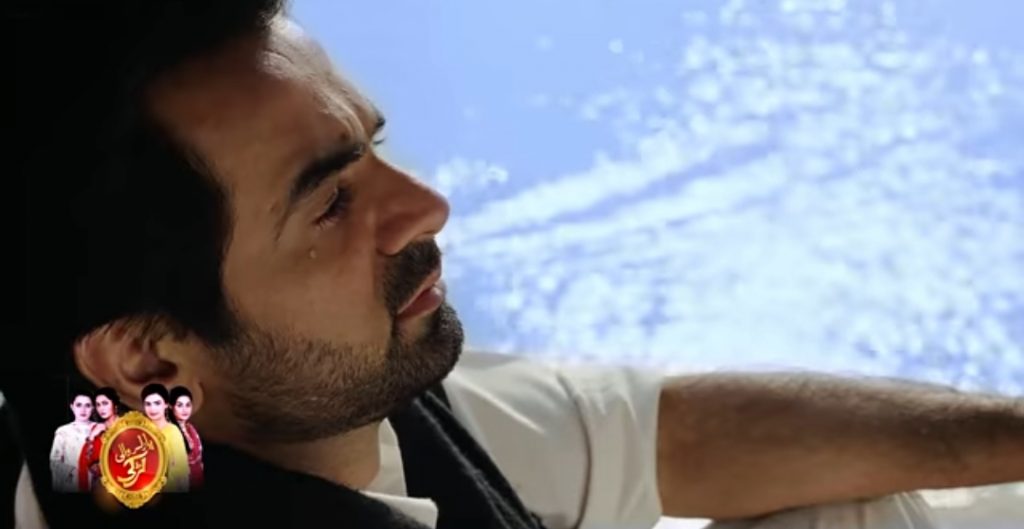 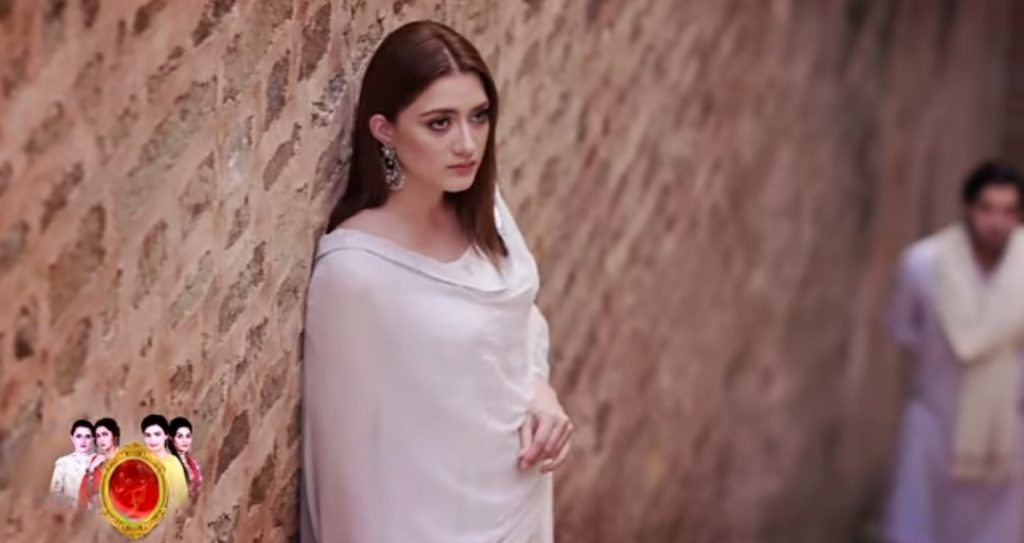 Here is the link of Indian Blatant Copy of the Bol Kaffara song followed by original link.