Another Eyewitness of Ukhano’s Flirting with other girls

Pakistani YouTuber Umar Khan aka Ukhano has been under the radar after the victims of his misconduct and harassment surfaced and decided to share their stories that they faced at the hands of Umar Khan. A lot of females joined hands in exposing Umar Khan and showed the evidences they had of their conversations with him.

Ukhano rebuked the allegations and stated that he respects women and never has made any of his female colleagues uncomfortable. Where some influencers like Eva and Mooroo came in support of Umar, others also spoke against him.

Natasha Zubair, a photographer and old friend of Umar Khan from NCA days has decided to break the silence against Umar Khan. Natasha supports the accusations that are made against Umar and states that she has been a firsthand witness of his questionable and indecent behavior with girls in general.
See more of the story: 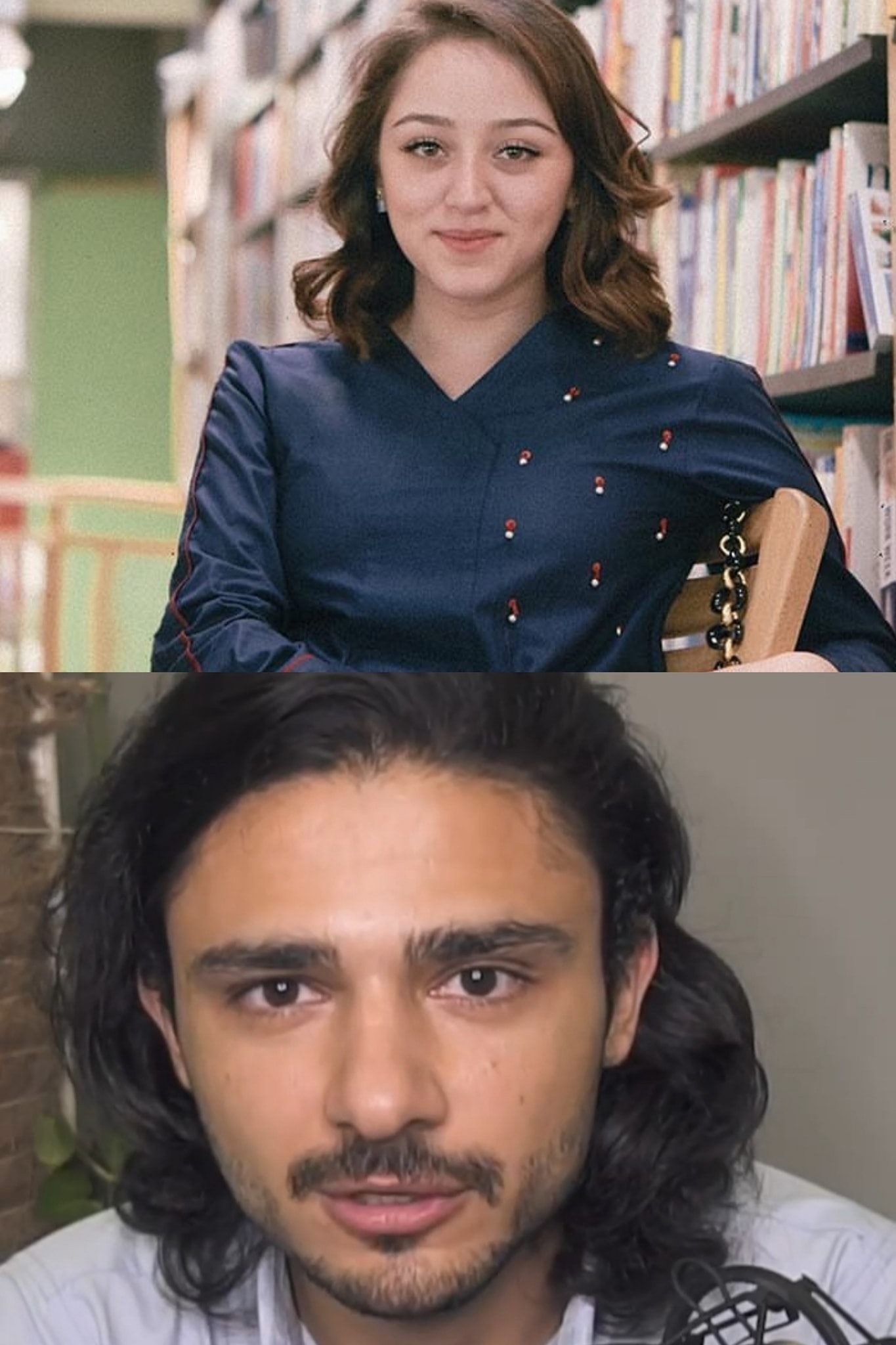 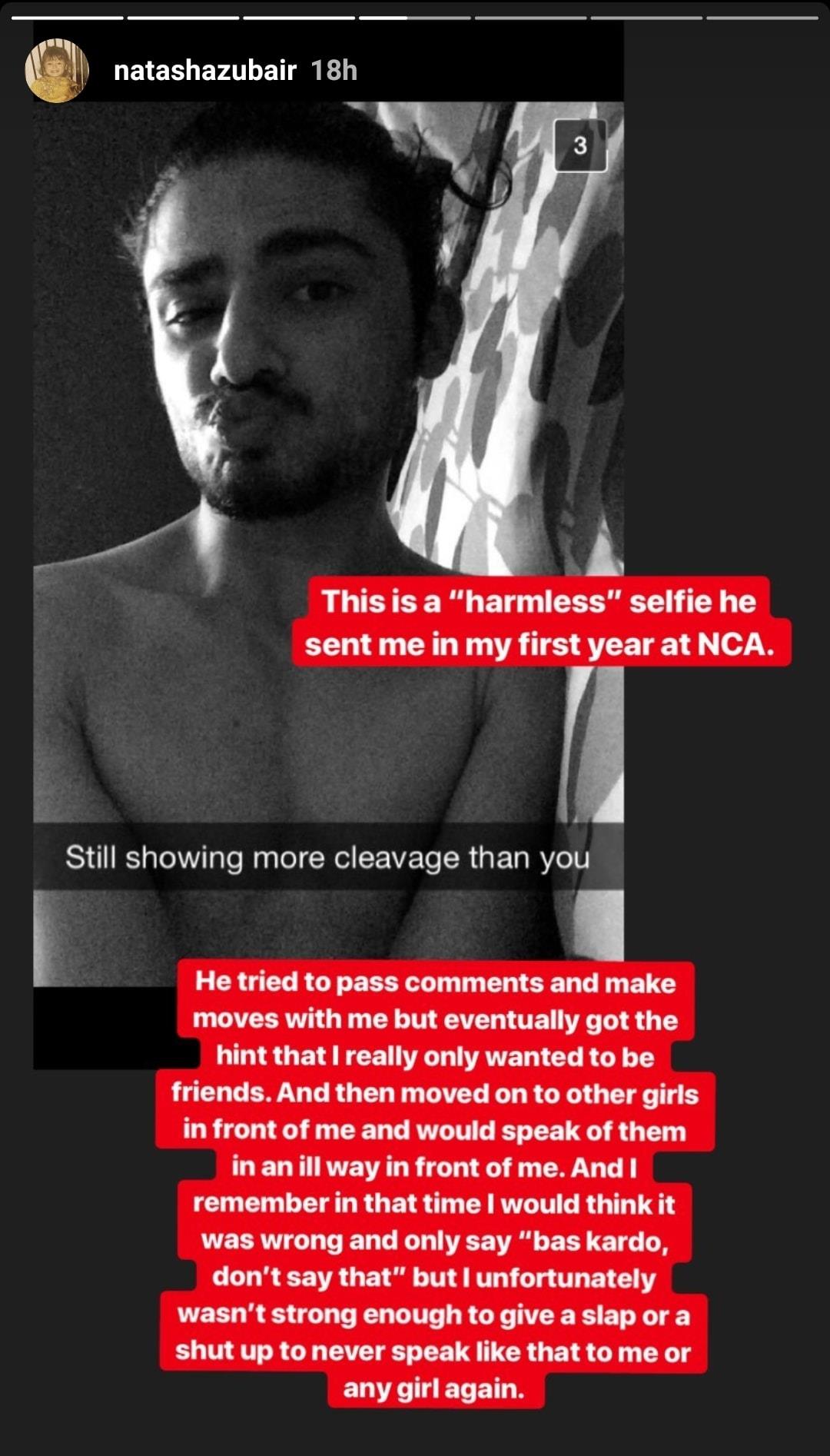 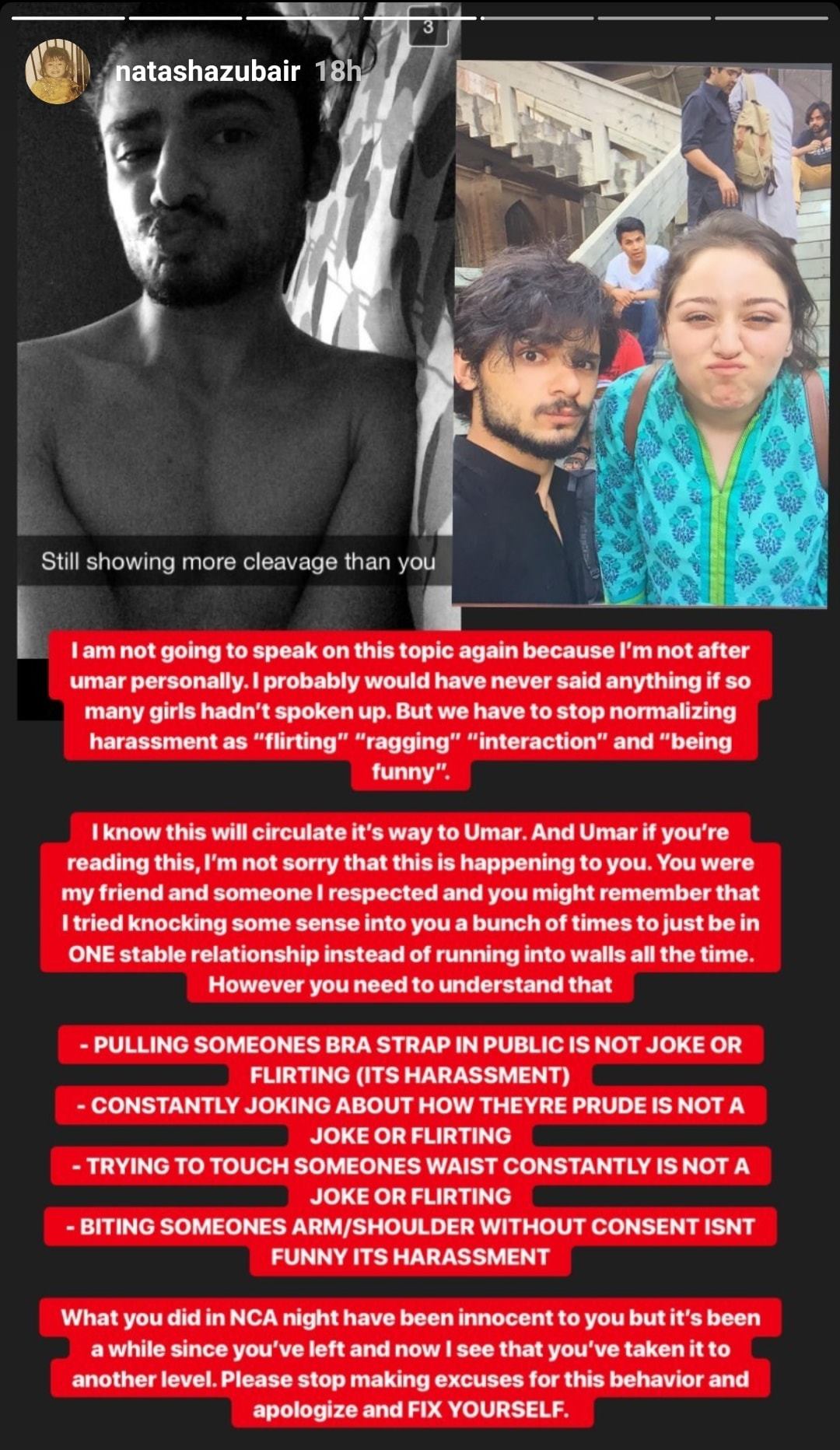 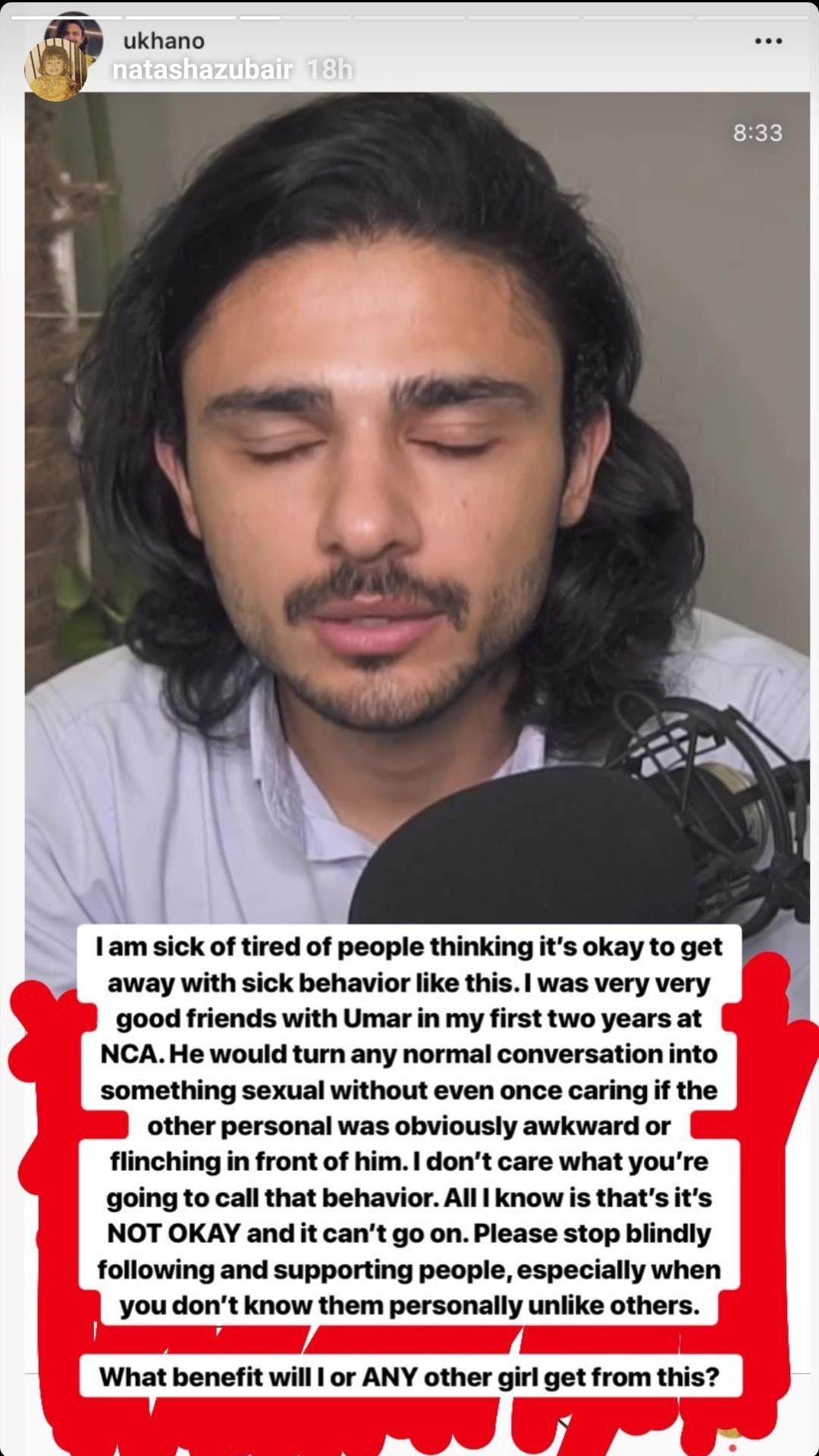