Recently, Minar-e-Pakistan incident became the talk of the town and everyone was devastated by the incident, people got angry soon after the videos went viral. In the incident, a big crowd of men insulted and abused a girl named Ayesha who was a Tiktoker and had arranged a meetup with fans on that day, fans harassed her instead. Nation stood up with Ayesha but later on a few people condemned the girl on doing meet-up at a crowded place. 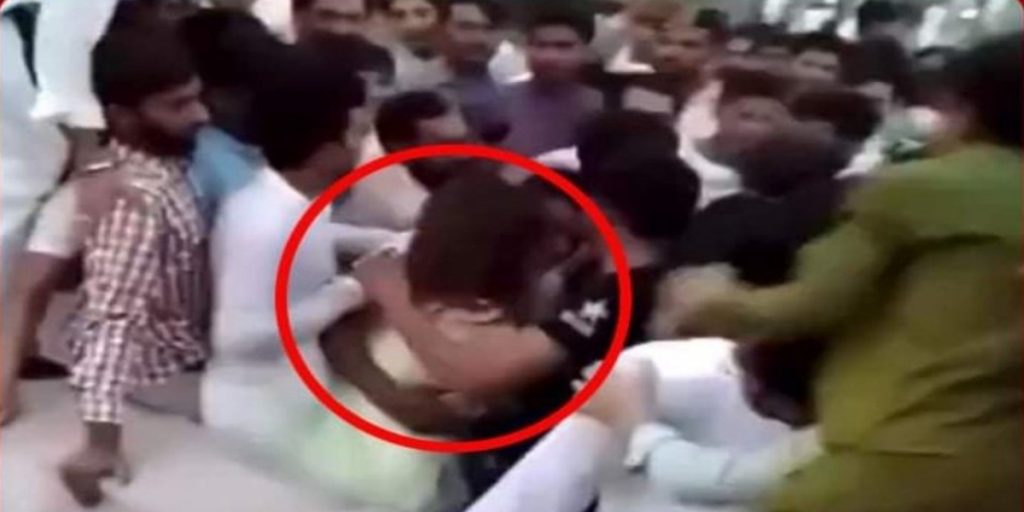 Now, Madeha Naqvi and Iqrar Ul Hassan have posted another video from 14th August celebrations in which another guy did the same with a girl. The girls were sitting in Rickshaw while enjoying 14th August celebrations, a guy jumped out of nowhere, he kissed the girl and went back, it all happened in a split second . The anchors are saying that did she invite him or the video belongs to some other region.

Madeha Naqvi also shared video while cursing such men. She said that such men should die on the spot. Public has also voiced its strong condemnation. People said that the nation has become ferocious now, they should surely be penalized for their extremely criminal behavior. A netizen said that whatever such people are doing will come to them surely.

The netizens were of the view that such people should die. Actors have also commented under the video. Naveed Raza and Pari Hashmi also condemned the incident, have a look at comments . 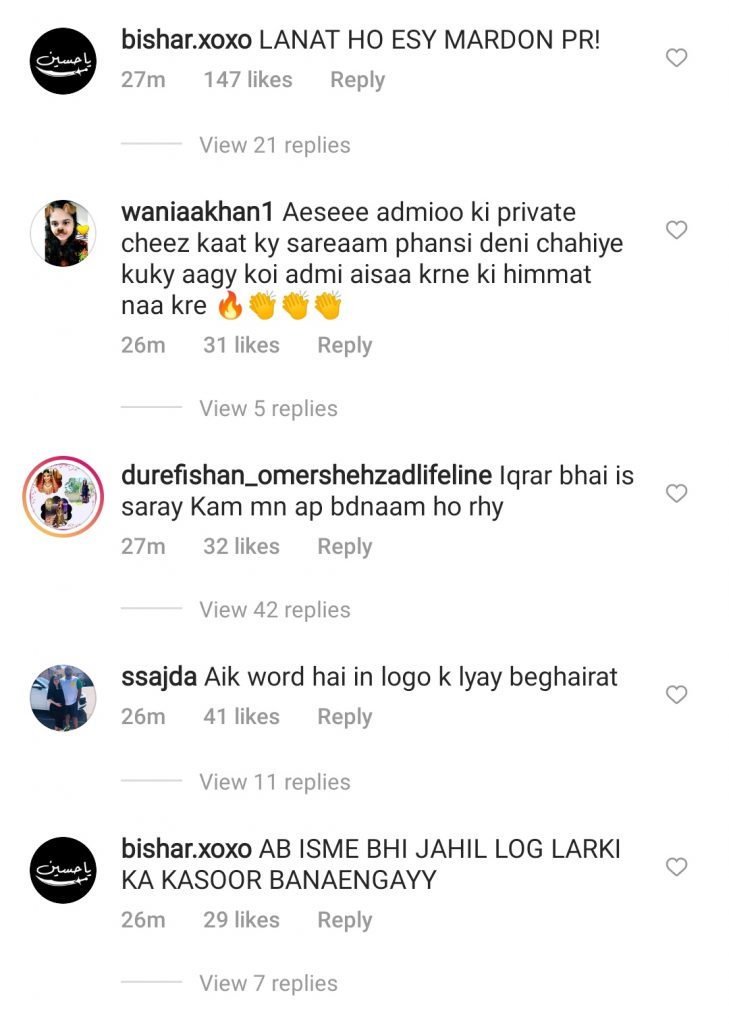 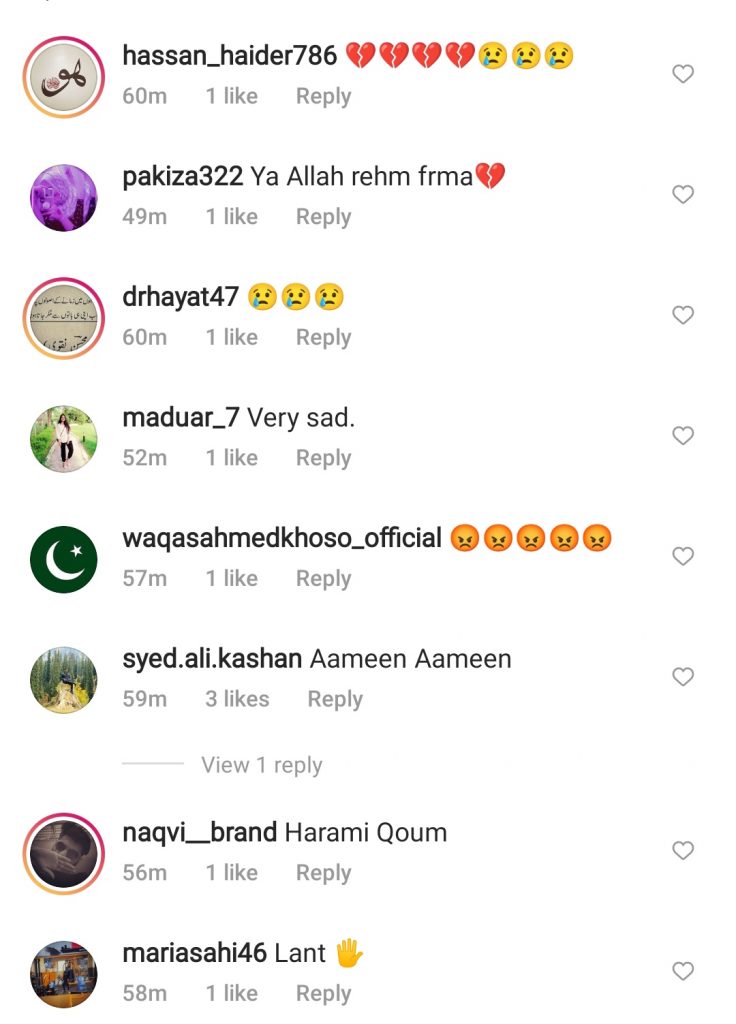 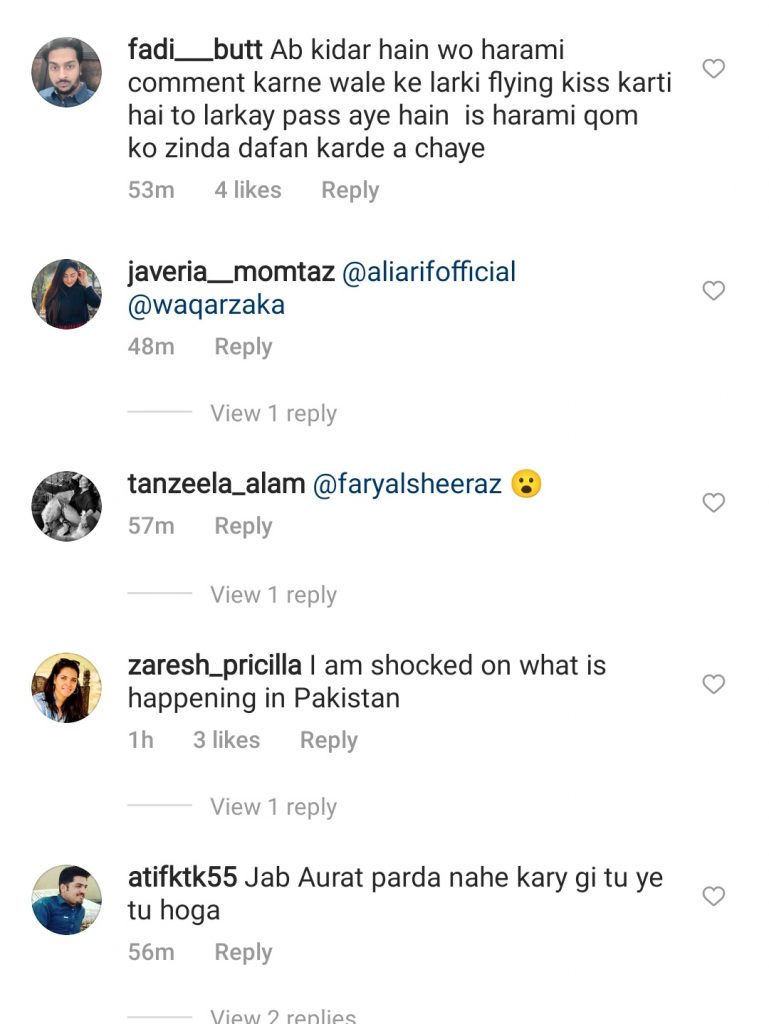 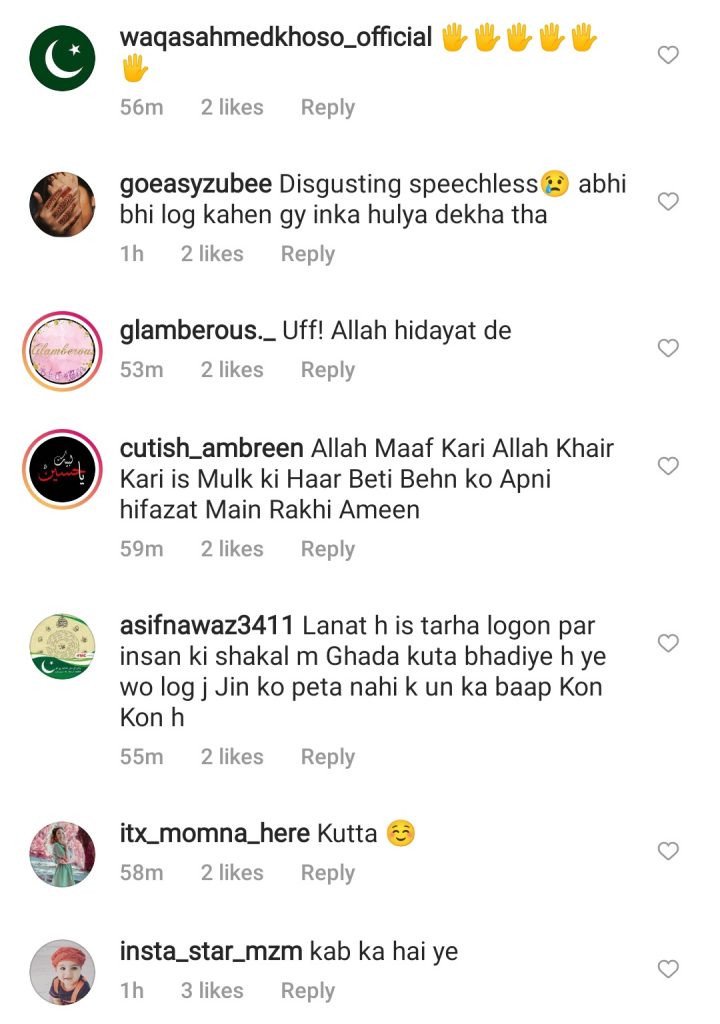 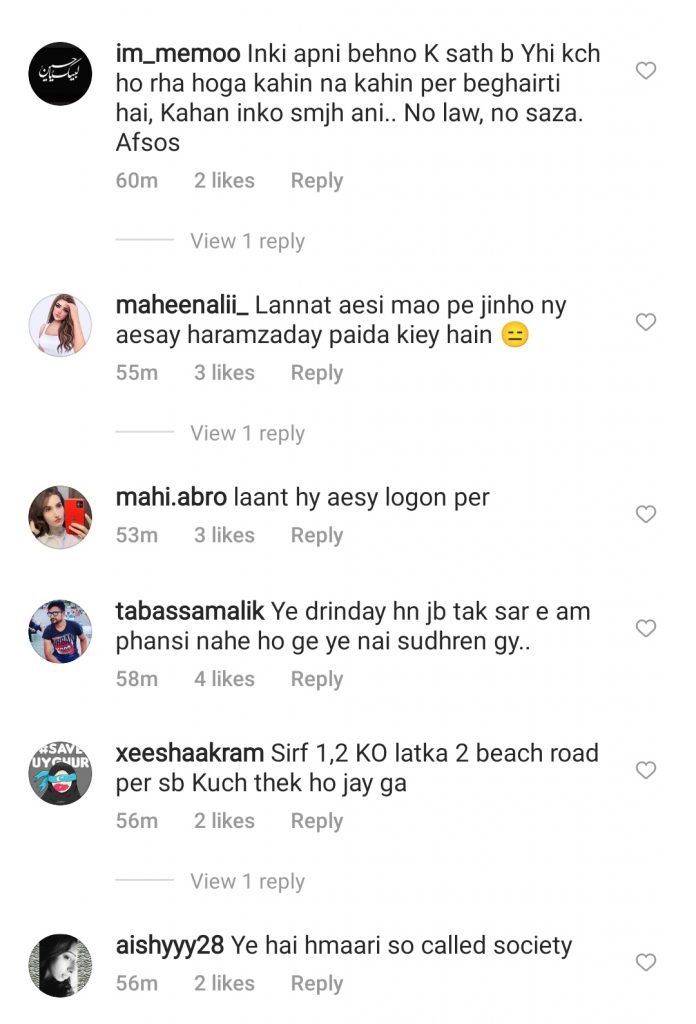 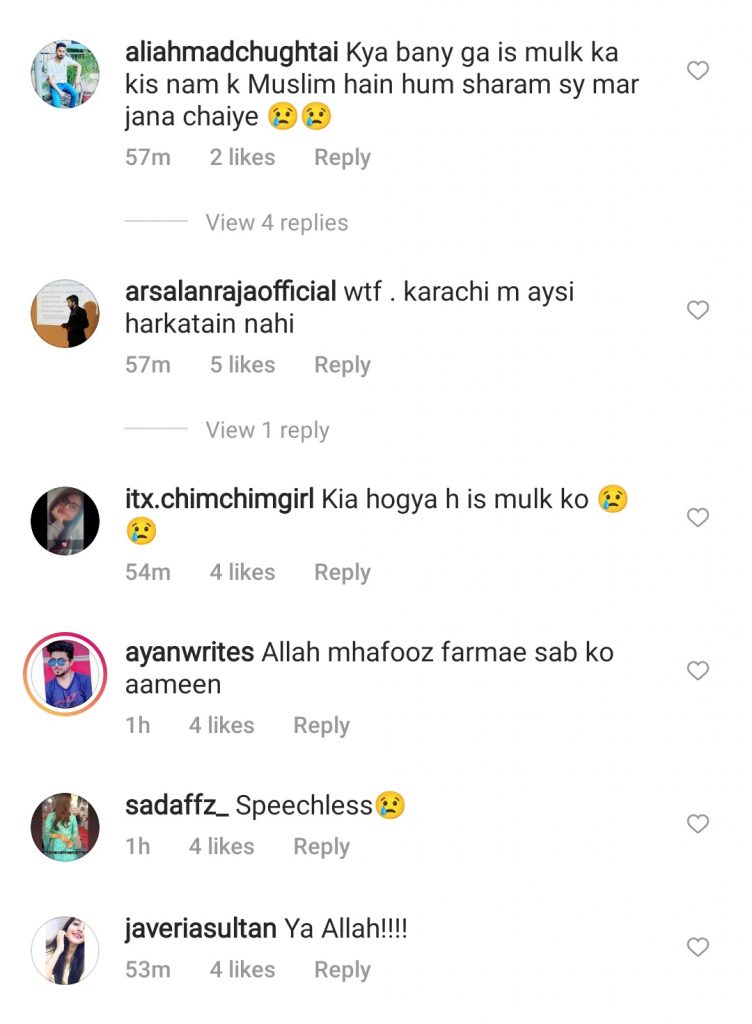 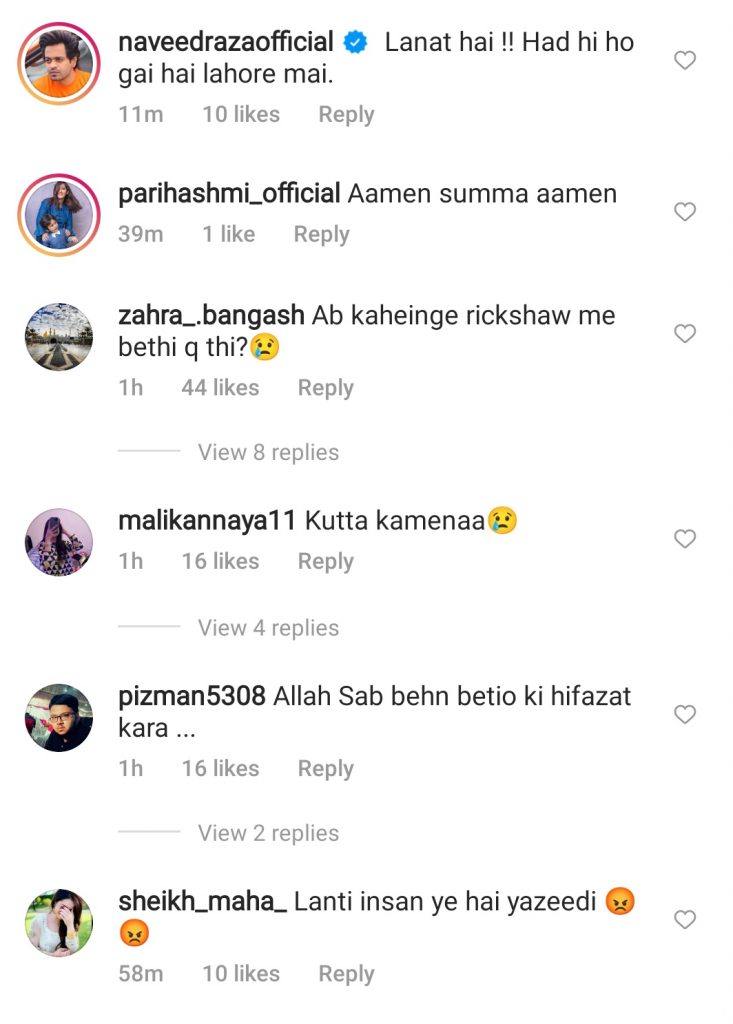