Alizeh Shah is an extremely gorgeous addition in Pakistani entertainment industry. She bagged fame from her back to back hit dramas including Ishq Tamasha, Dil Moum Ka Dia, Ehd E Wafa and Mera Dil Mera Dushman.

Alizeh Shah often falls prey to immense public criticism because of her extremely bold personality. She doesn’t shy away to share her bold opinions. She has once said that in this country people can’t wear clothes of their choice, this statement of actress ignited severe criticism. After her bold statements, fans only criticise her even if she wears eastern and modest clothes.

Recently, she posted her beautiful pictures in her black dress which was fully covered except the back. Soon after seeing her pictures fans started criticizing her, one fan said that she doesn’t look same now after what she has done to herself. One fan said that she always wants to wear short clothes. A few fans said that she is just too modern. A few fans showered love but mostly criticized her on exposing her back in a fully covered dress. Have a look at the pictures followed by the comments. 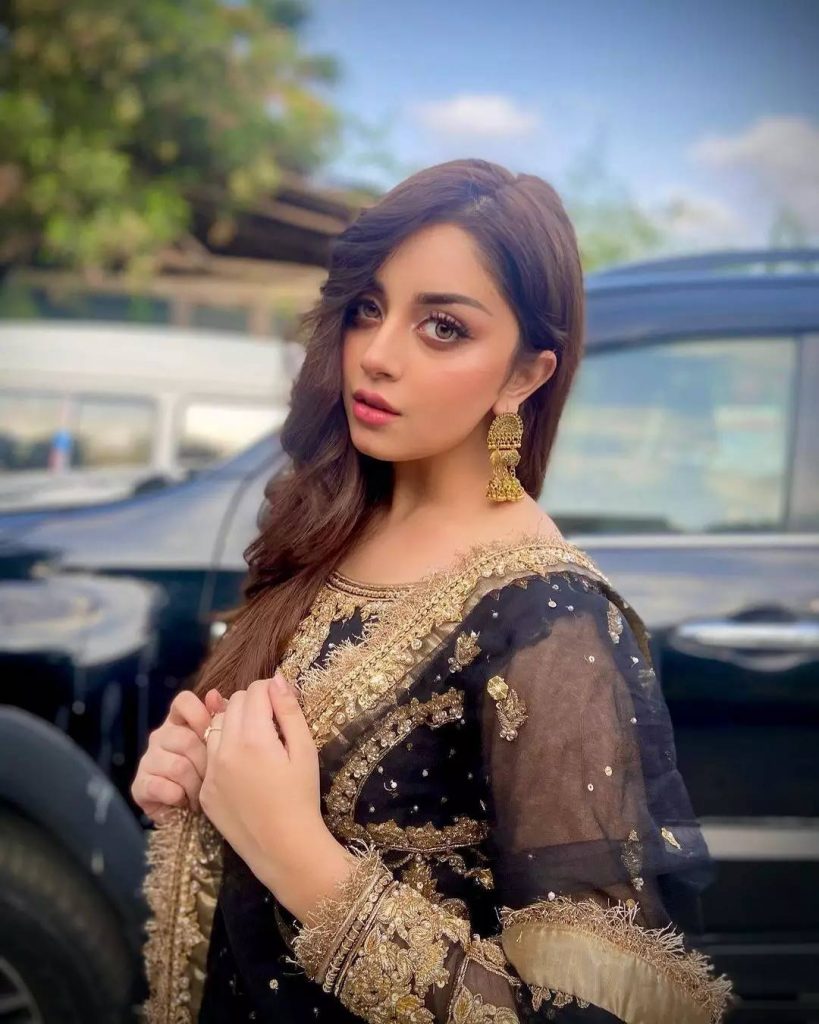 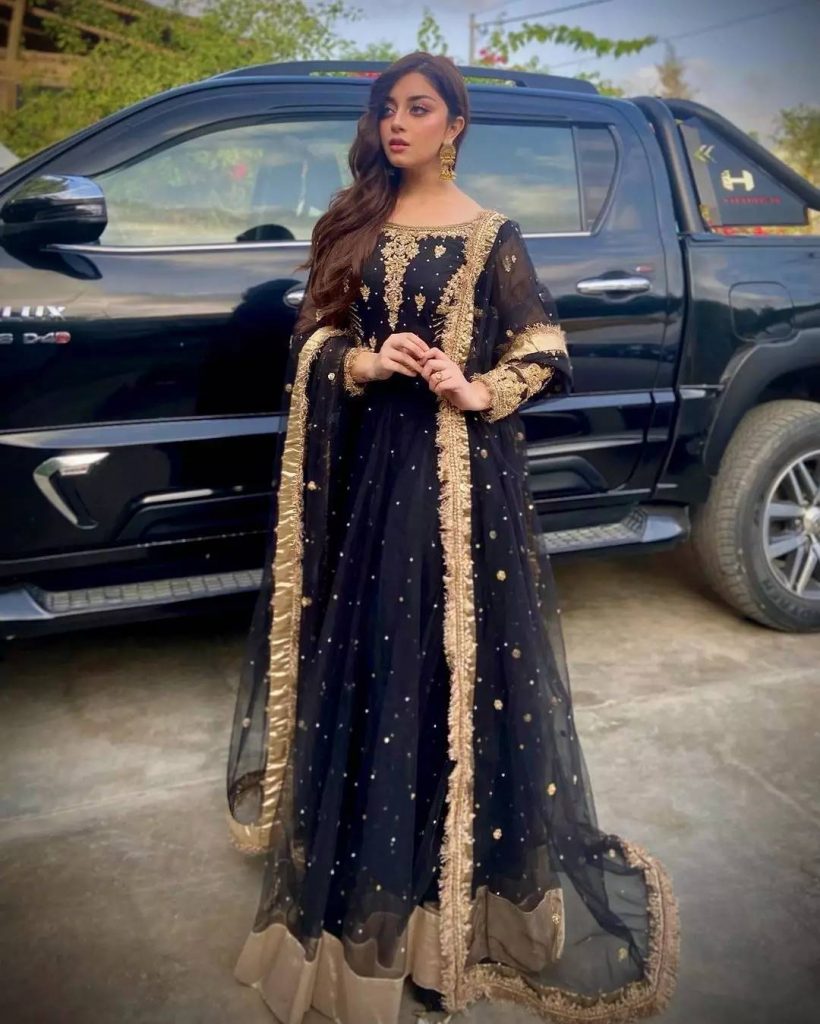 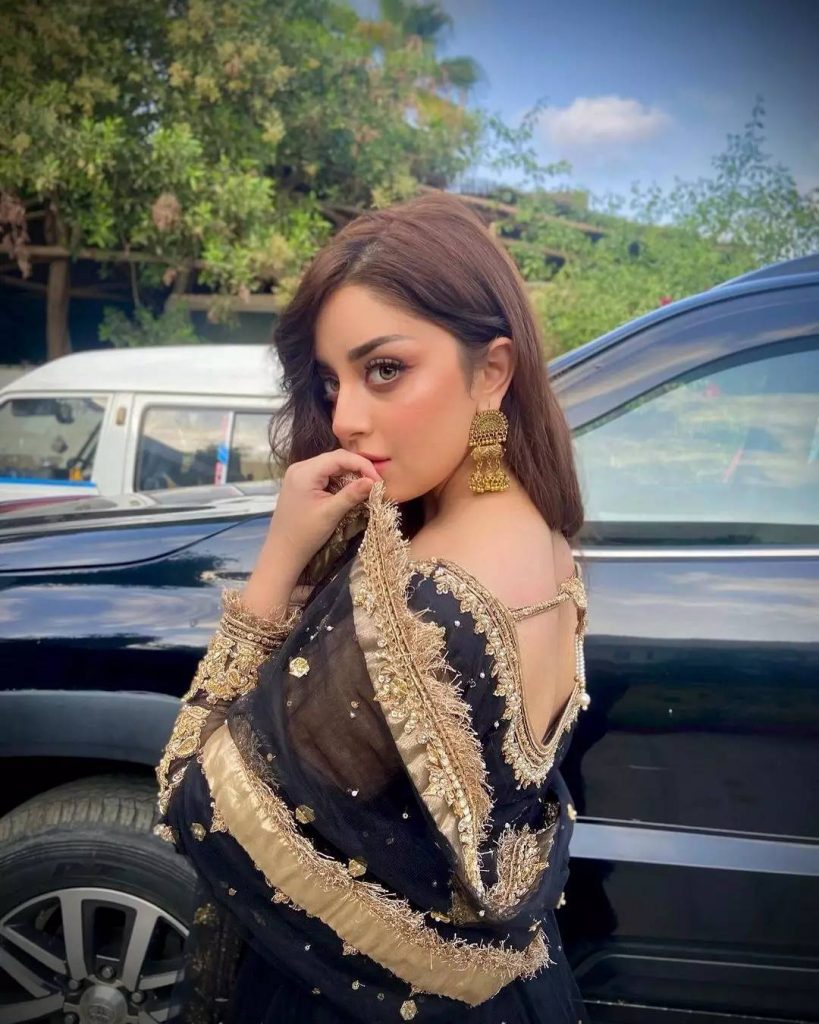 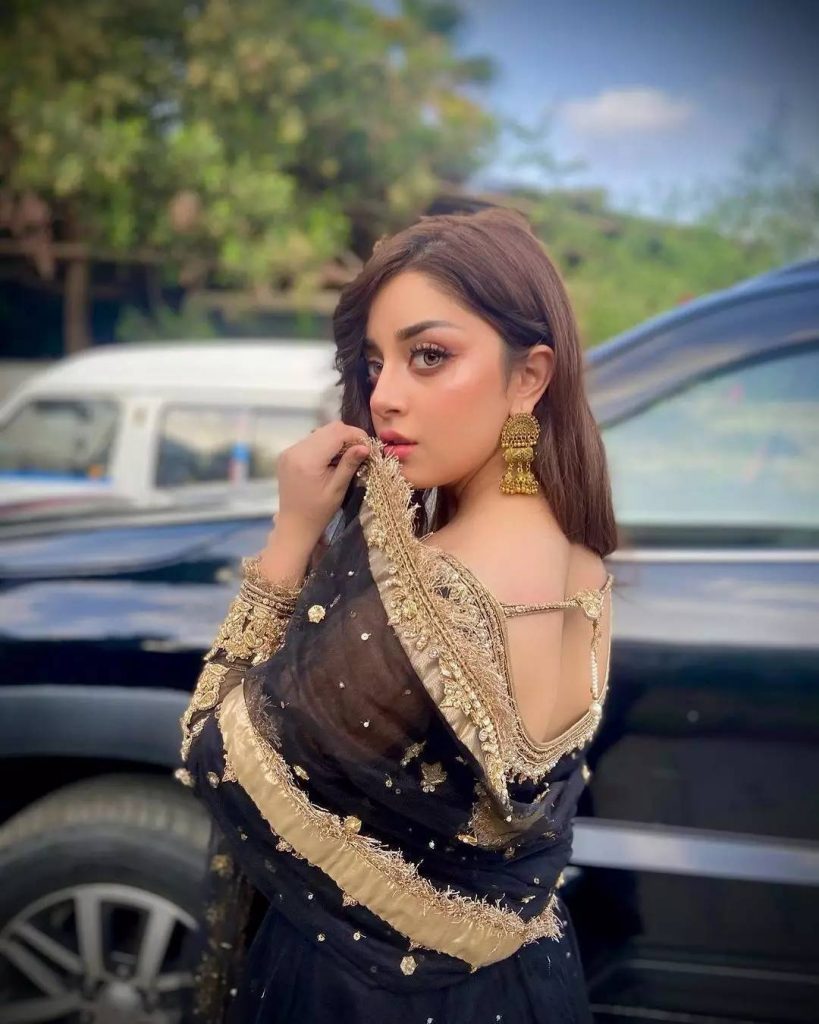 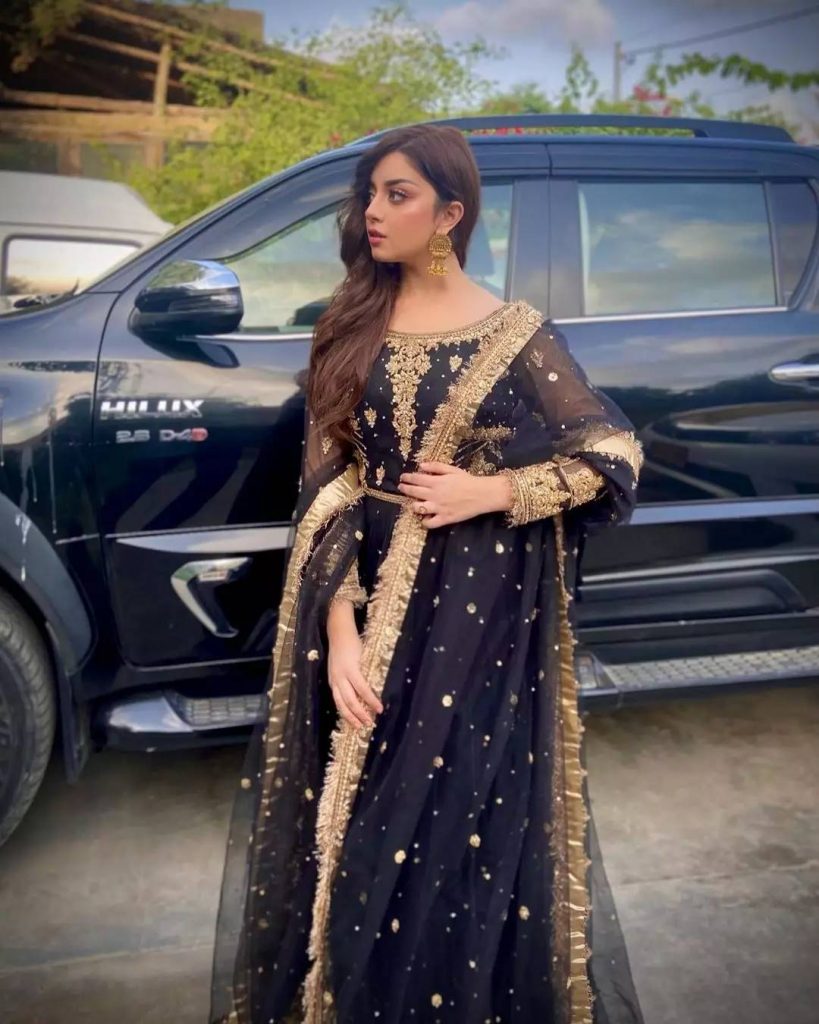 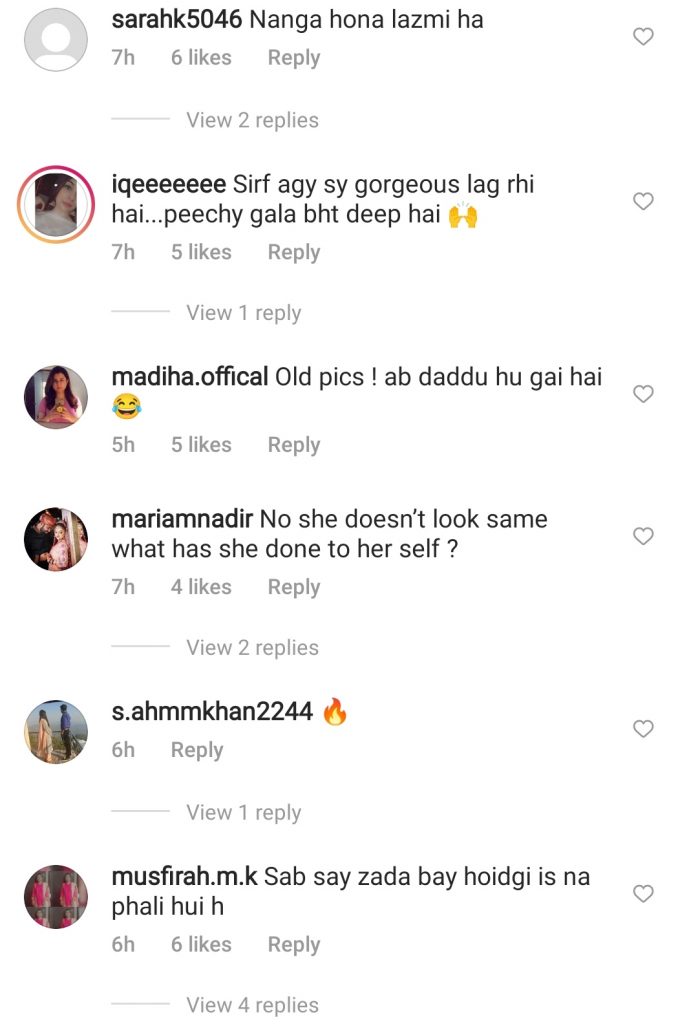 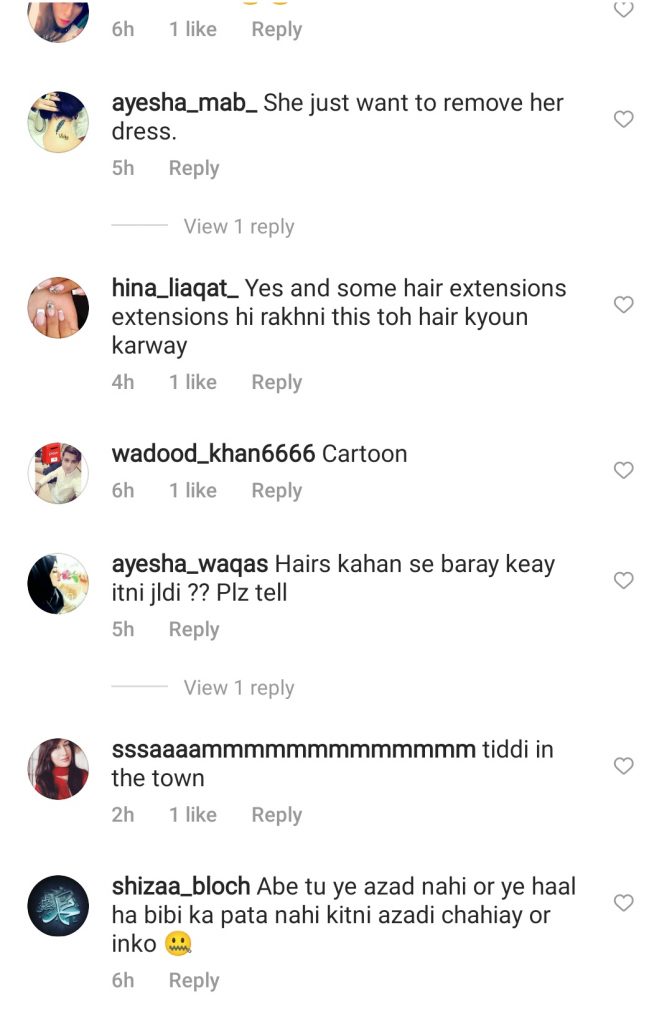 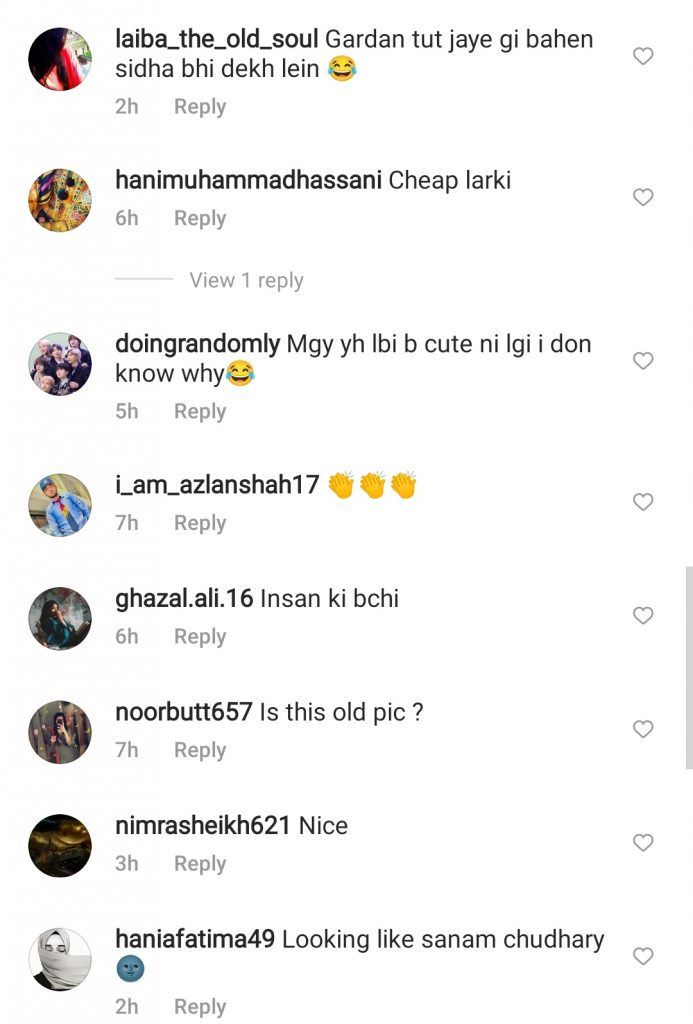 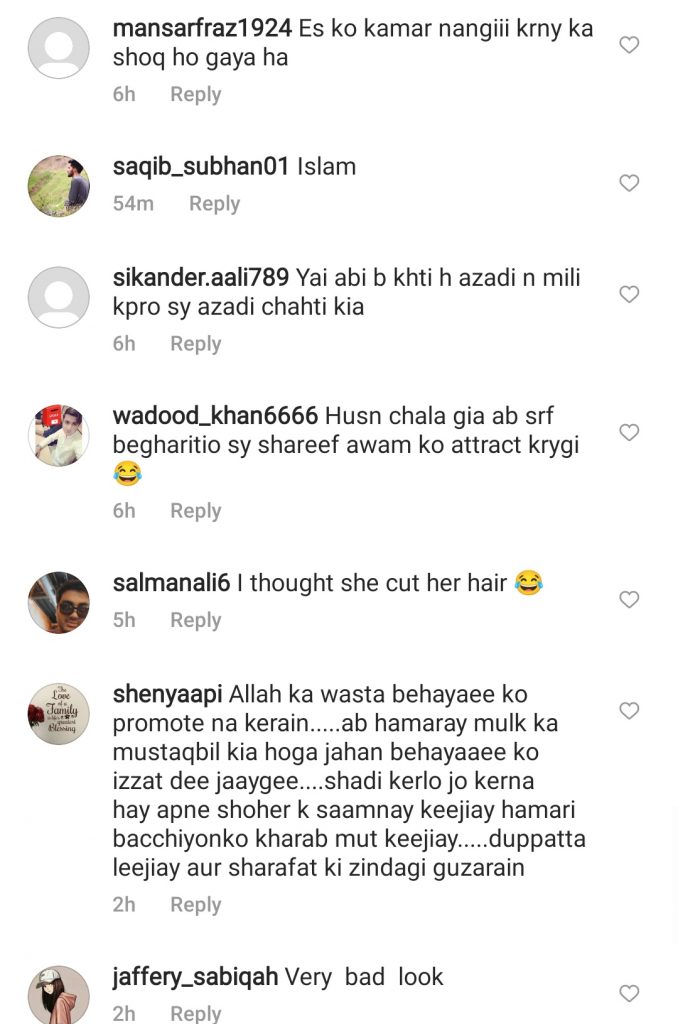 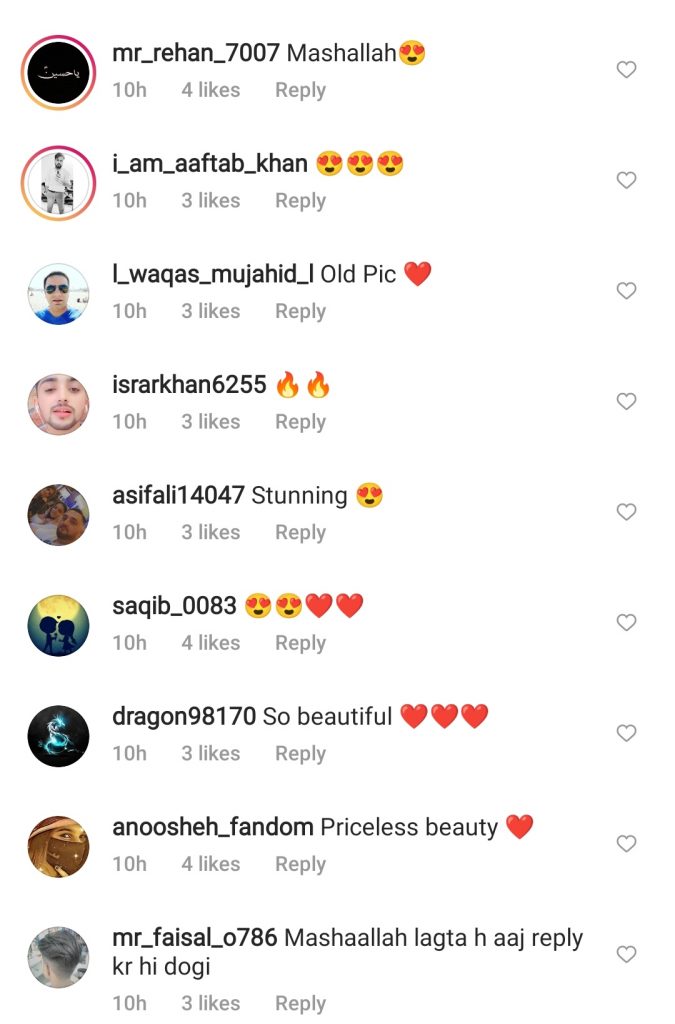 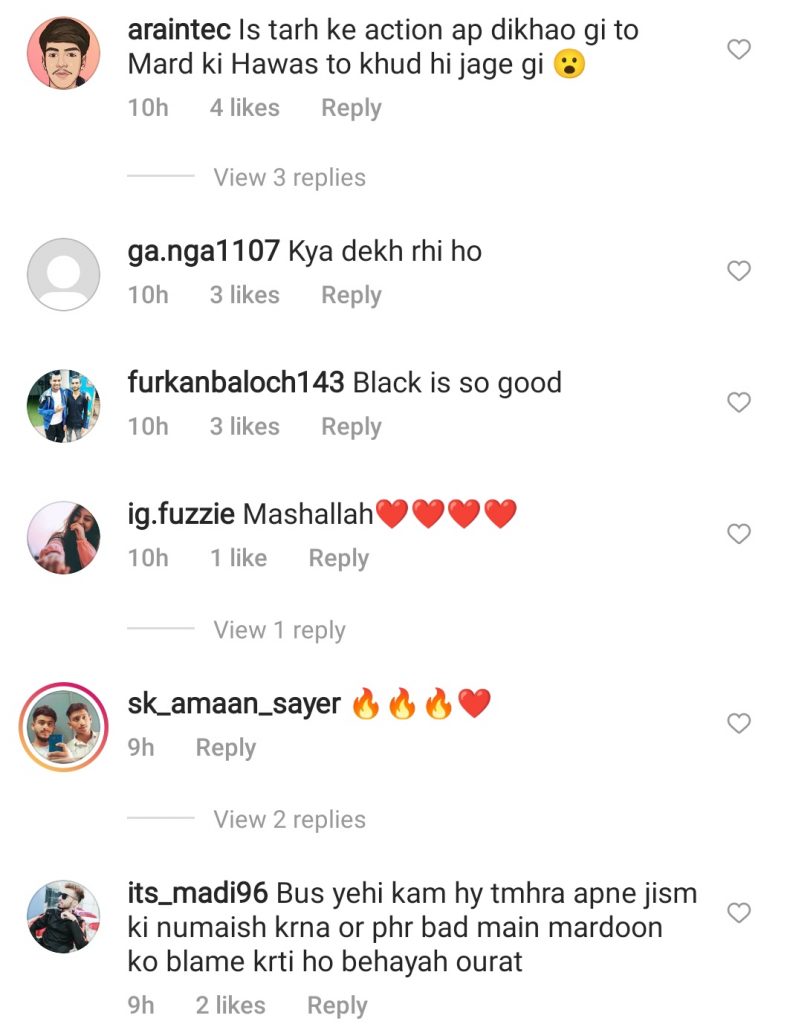