Zara Noor Abbas is a talented actress who belong to a very gifted family. From her mother and aunt to her brothers, everyone is talented. 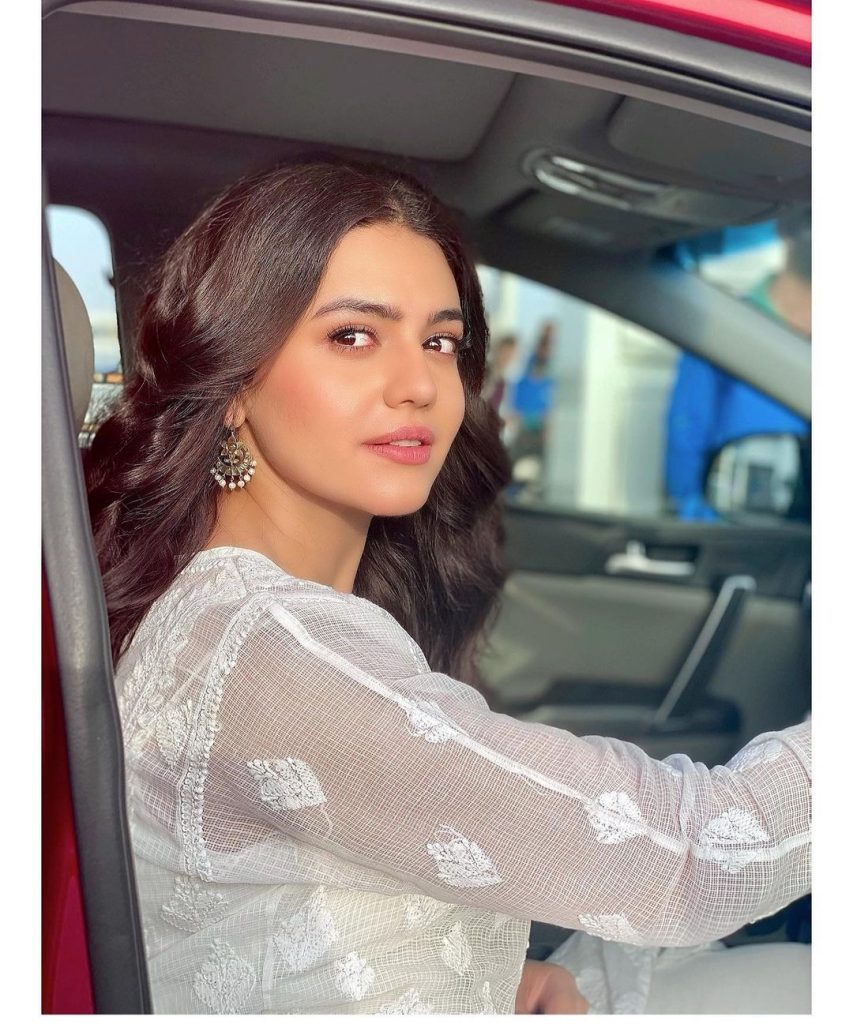 Zara Noor Abbas is an ace actress who has grabbed attention in few years due to her screen presence and talented acting. Her brother Abbas has also acted in famous Lahore centre drama GT Road for Aplus in which he played son of his real mom Asma Abbas. 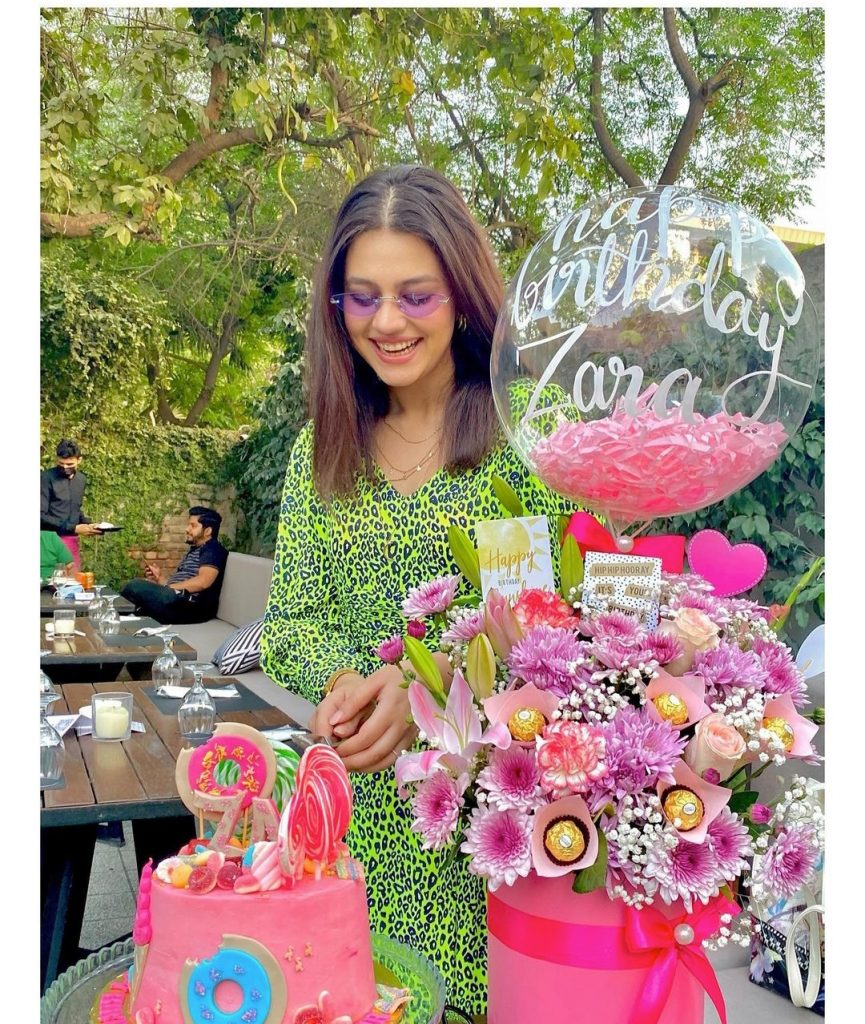 Now there has been another talent discovery in their family. This time, her brother Ahmad Abbas Gill is found singing a ghazal. He is perfectly acing his singing skills. 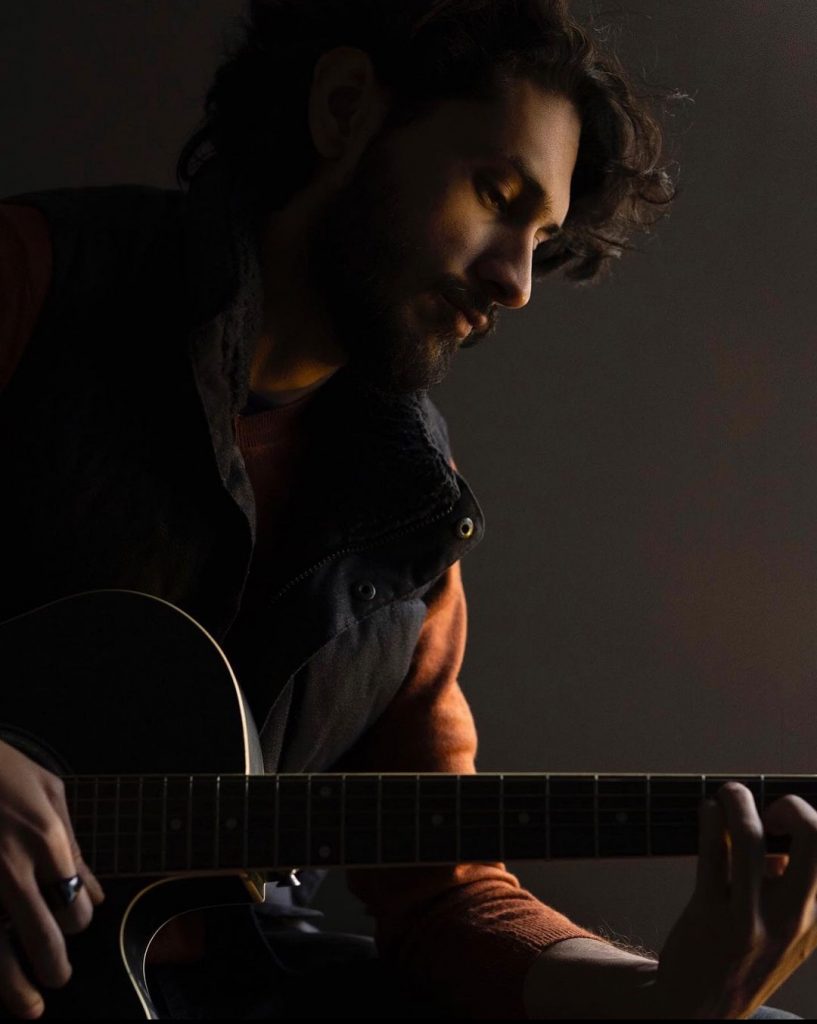 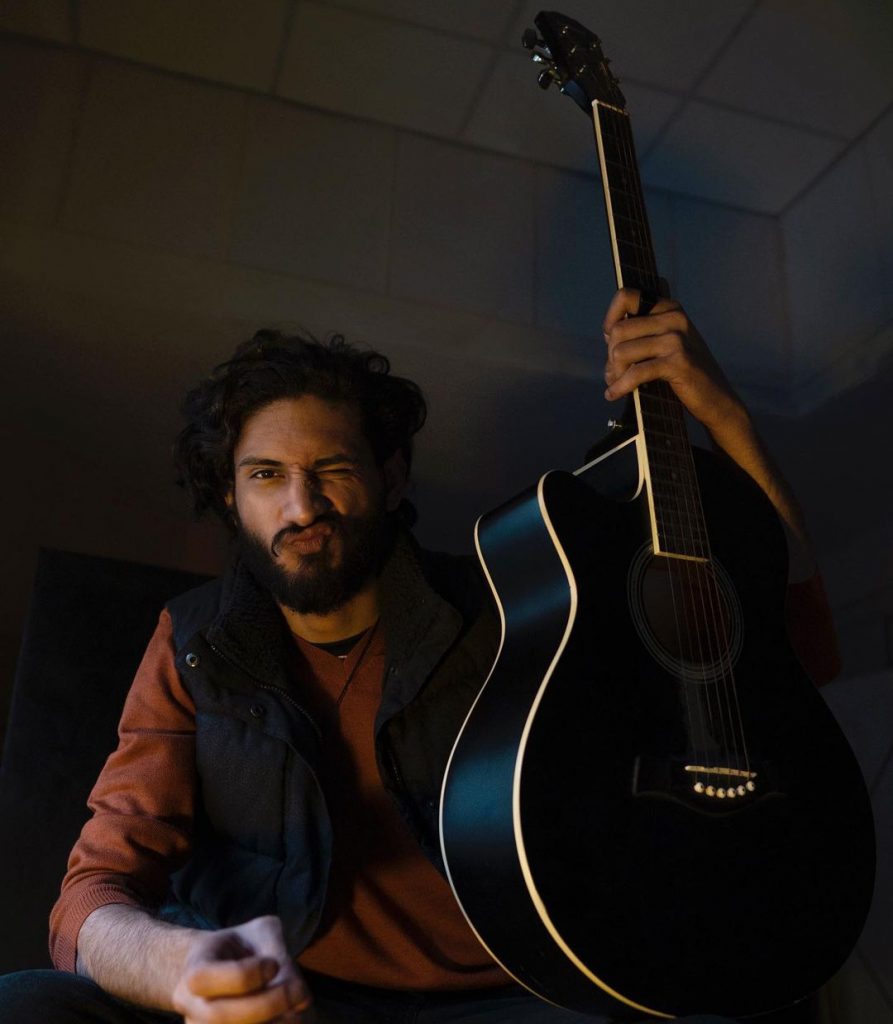