Anoushey Ashraf Explains About Her Fight With Yasir Hussain

Anoushey Ashraf is an extremely popular Pakistani VJ, she rose to fame from her live musical chart shows. She started her career with Indus Music/MTV Pakistan. She is known for her great speaking skills and a very stylish personality. She has hosted a well-known morning show Chai,Toast or Host as well, in which, she had earned a lot of fame and popularity. 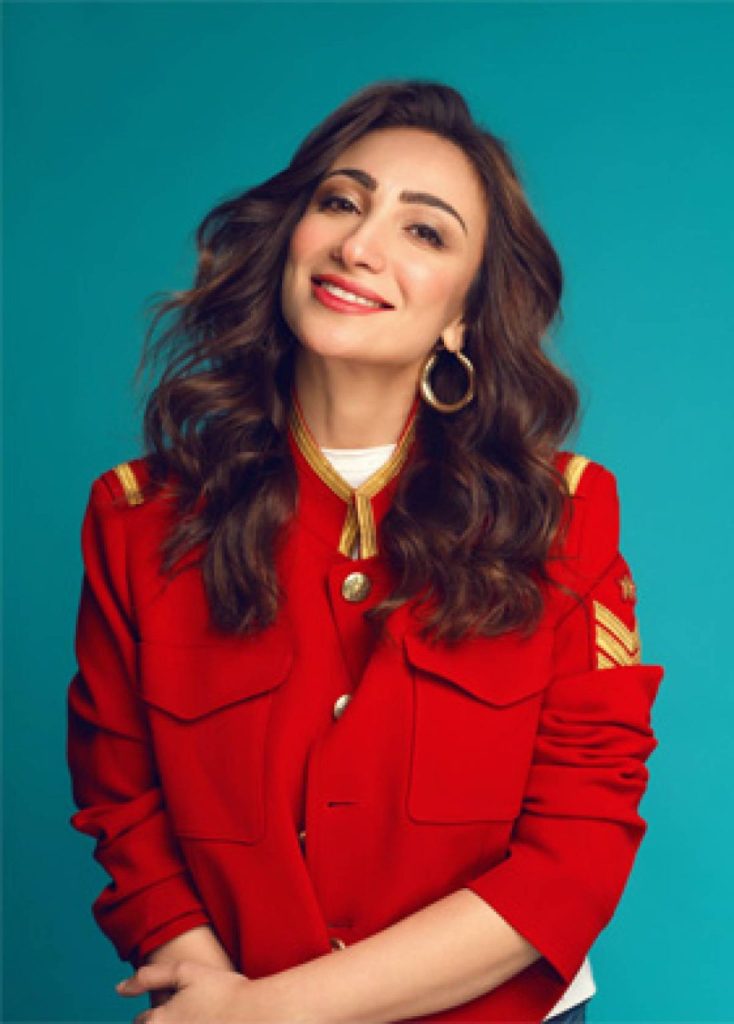 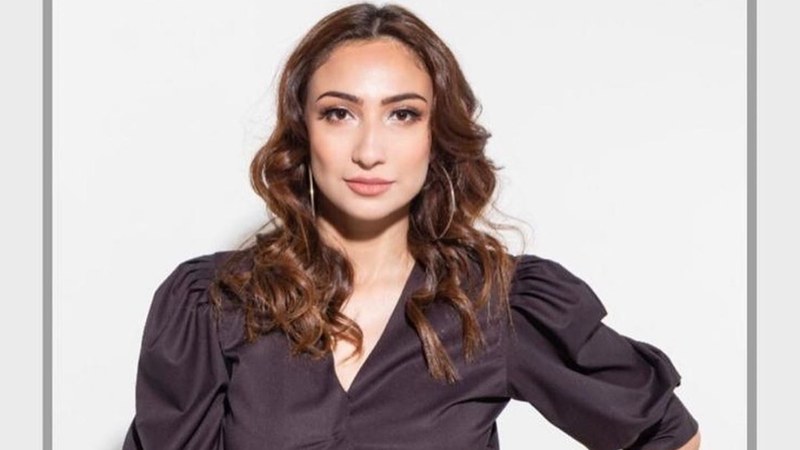 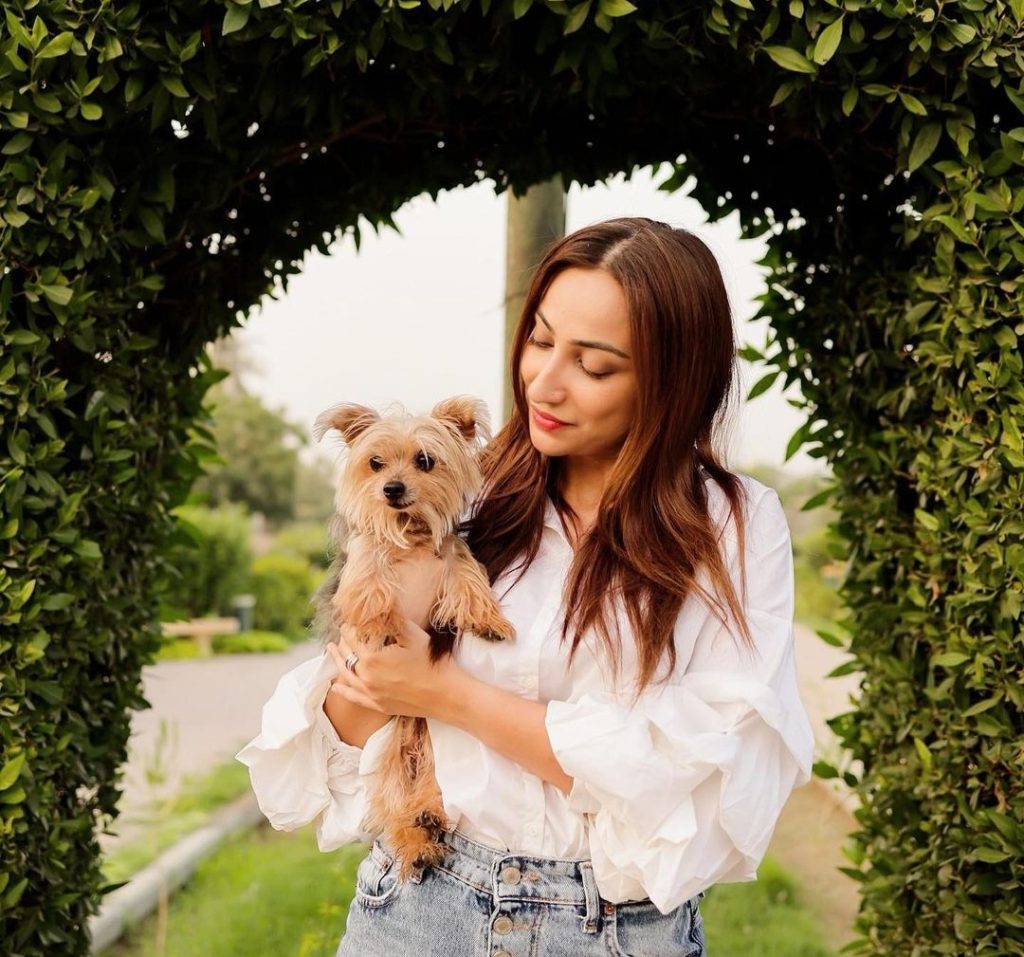 Lately, she has appeared in the show To Be Honest where she has explained her fight with Yasir Hussain. She said that she didn’t agree to Yasir’s wordings about Turkish actors. 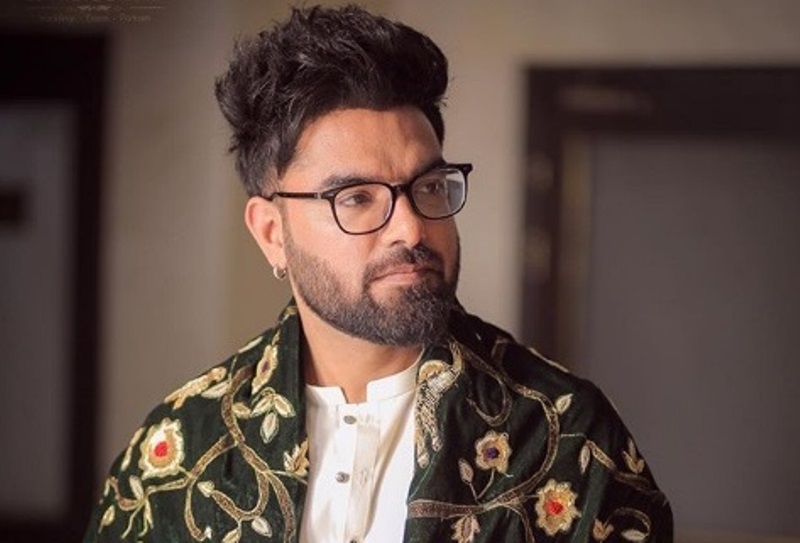 She said that he called the foreign actors as ‘Imported Garbage’, which I didn’t like and said to him that it’s unfair to say artists ‘Garbage’. 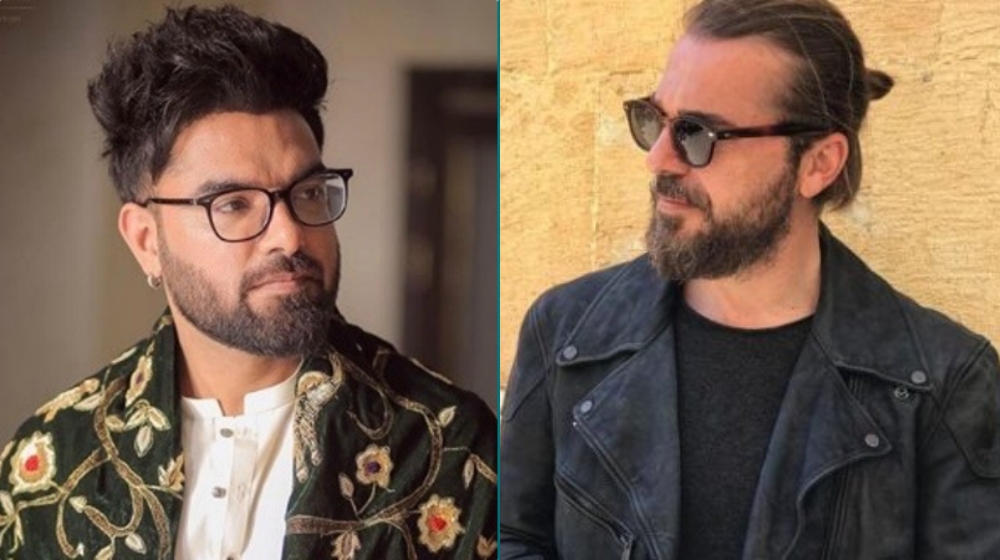 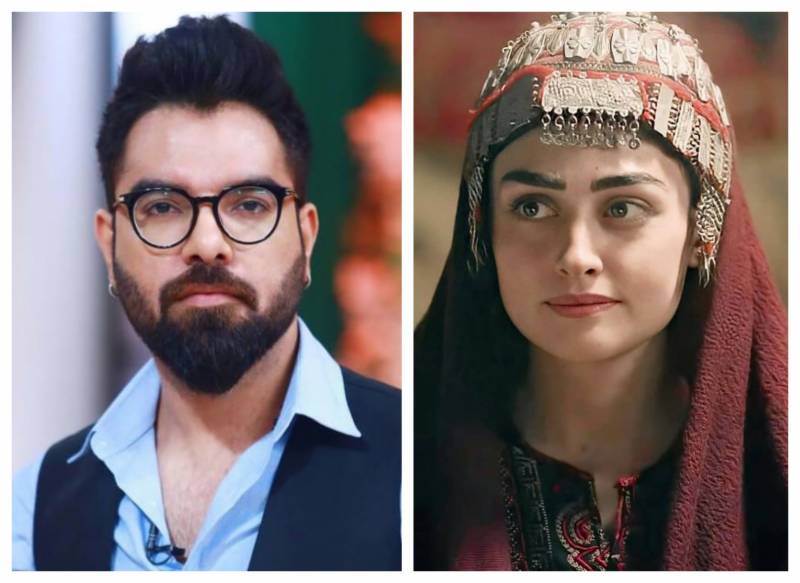 She, then, said that Yasir didn’t like it and told Anoushey that she should have said this to him in private message. Anoushey said that Yasir further accused her of doing this for seeking fame and attention. She said things got flared up because of Internet and social media.