Industry Reaction To Finding Out Who Is Tara Mahmood’s Father

Tara Mahmood has been a part of the industry for quite a few years now. She has been actively acting in dramas since 2014 and appeared in dramas like Diyar e Dil, Mohabbat Subah Ka Sitara Hai, Chupke Chupke and Suno Chanda. 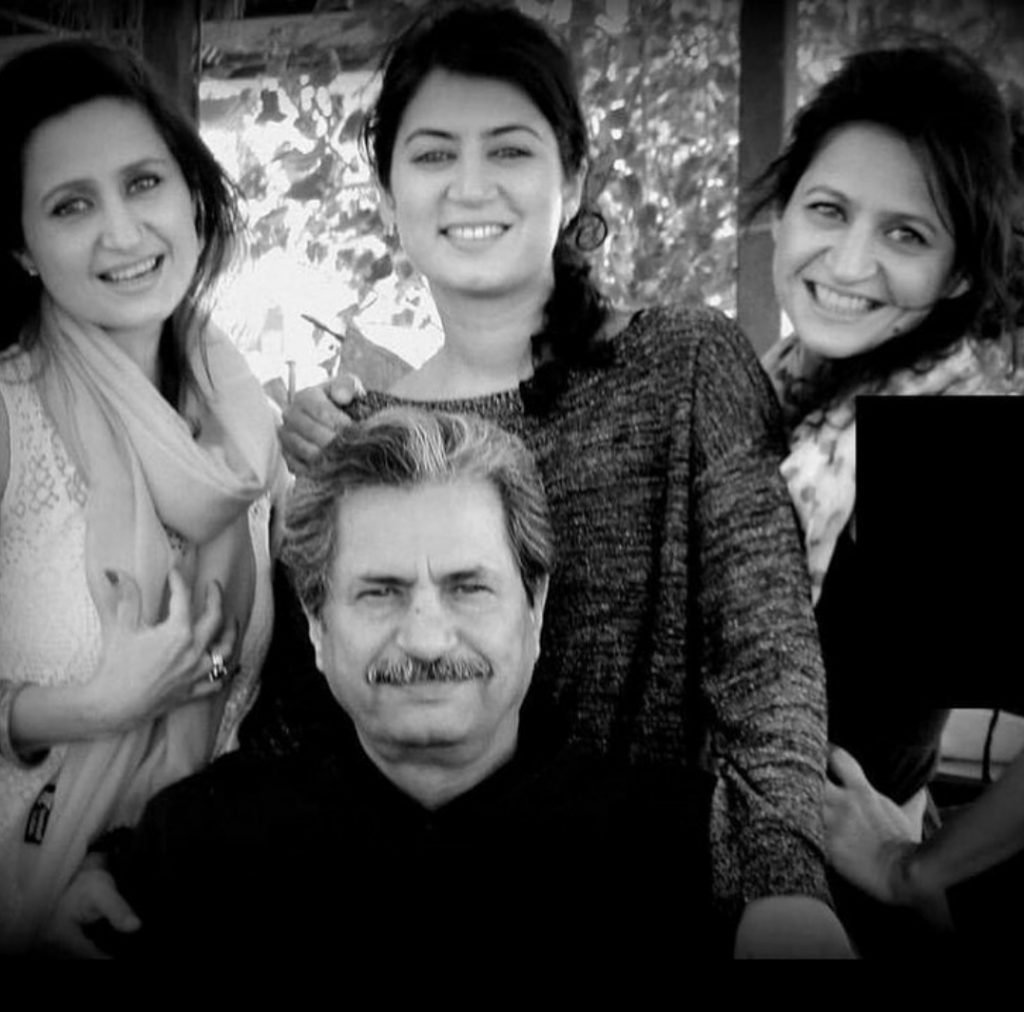 Last year, everyone was shocked to find out Shafqat Mahmood, Federal Minister for Education is Tara’s father. While appearing on Fuchsia, Tara revealed that industry colleagues were not familiar with her father either and they were shocked to now too. 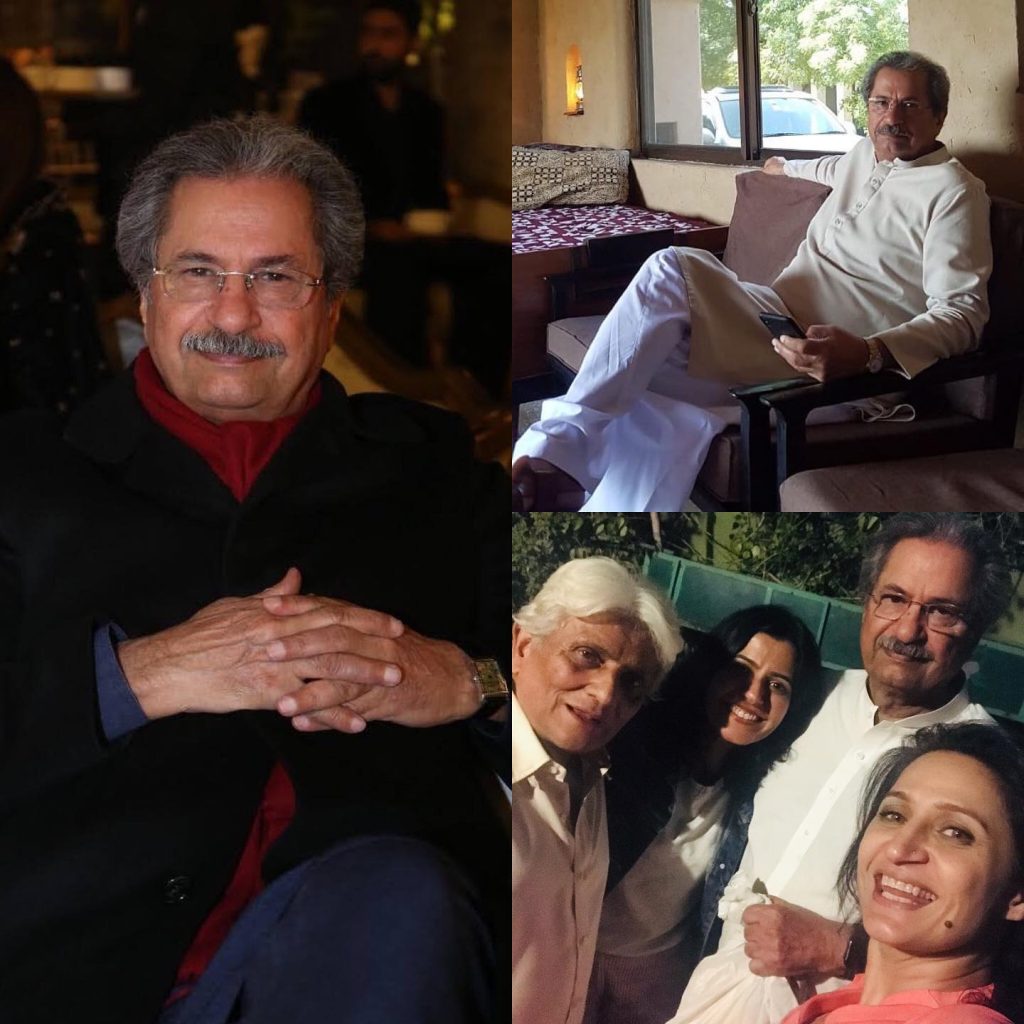 She revealed her Chupke Chupke director Danish Nawaz was also surprised to know that she was a minister’s daughter as she never travels with any protocol and even drives herself. Check out the story: