Anum Fayyaz is a Pakistani television actress. She is known for acting in several popular dramas, such as Ahmed Habib Ki Betiyan and Meri Maa. Her other roles include Ishq Ibadat and Parvarish. Anum got married to Asad Anwar on 25 November 2016 in Makkah. The couple together has an adorable Son Muhammad Salar. 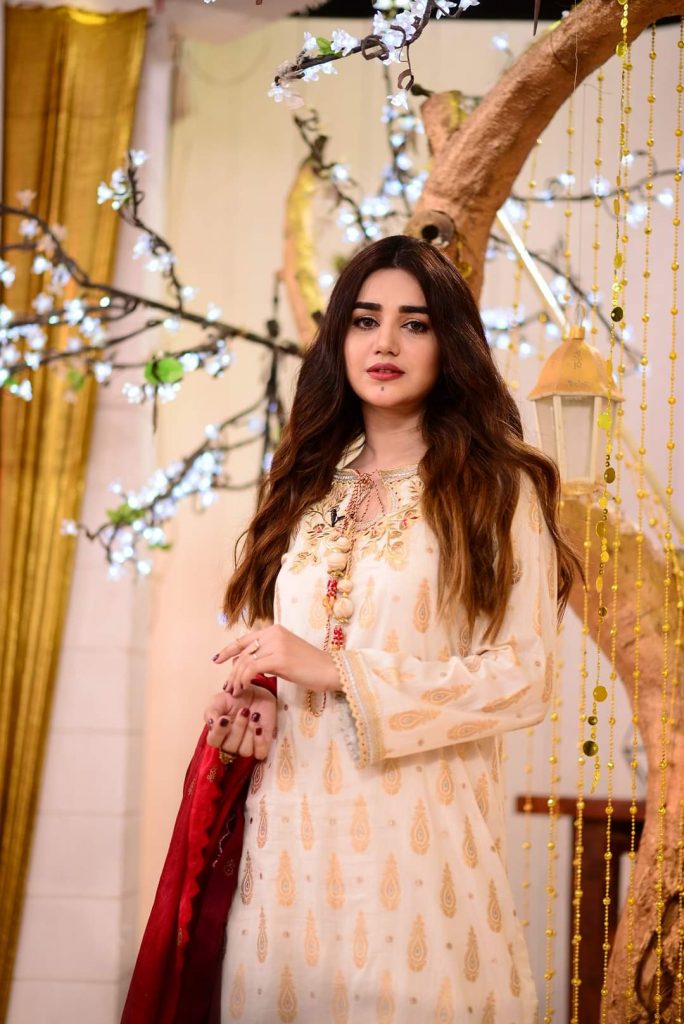 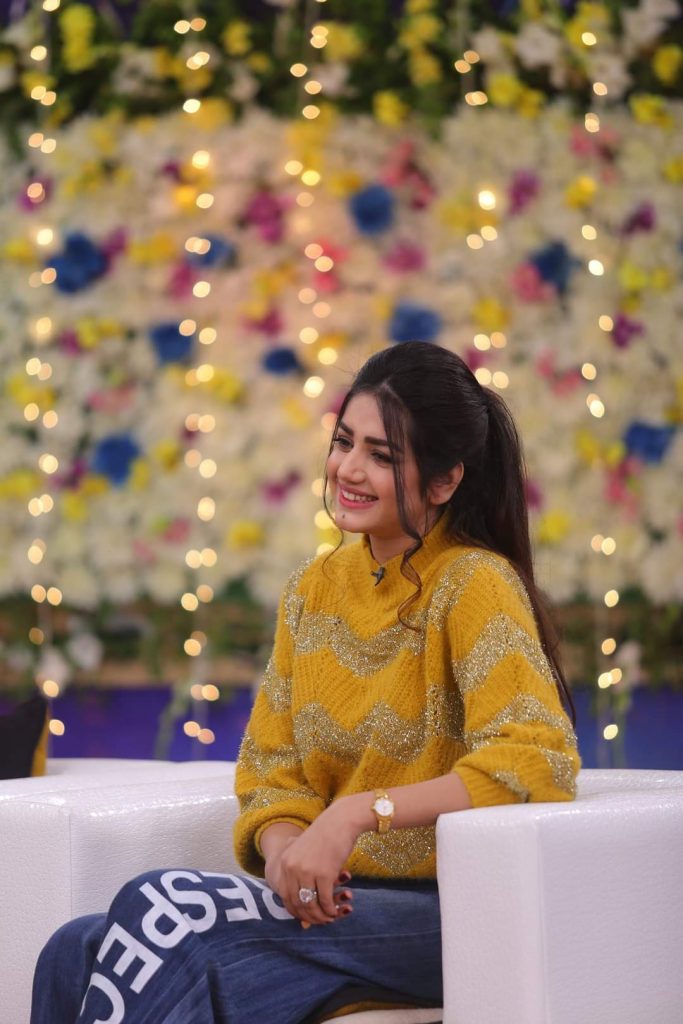 The couple was recently spotted attending a birthday event together. Let’s have a look at their pictures from the event. 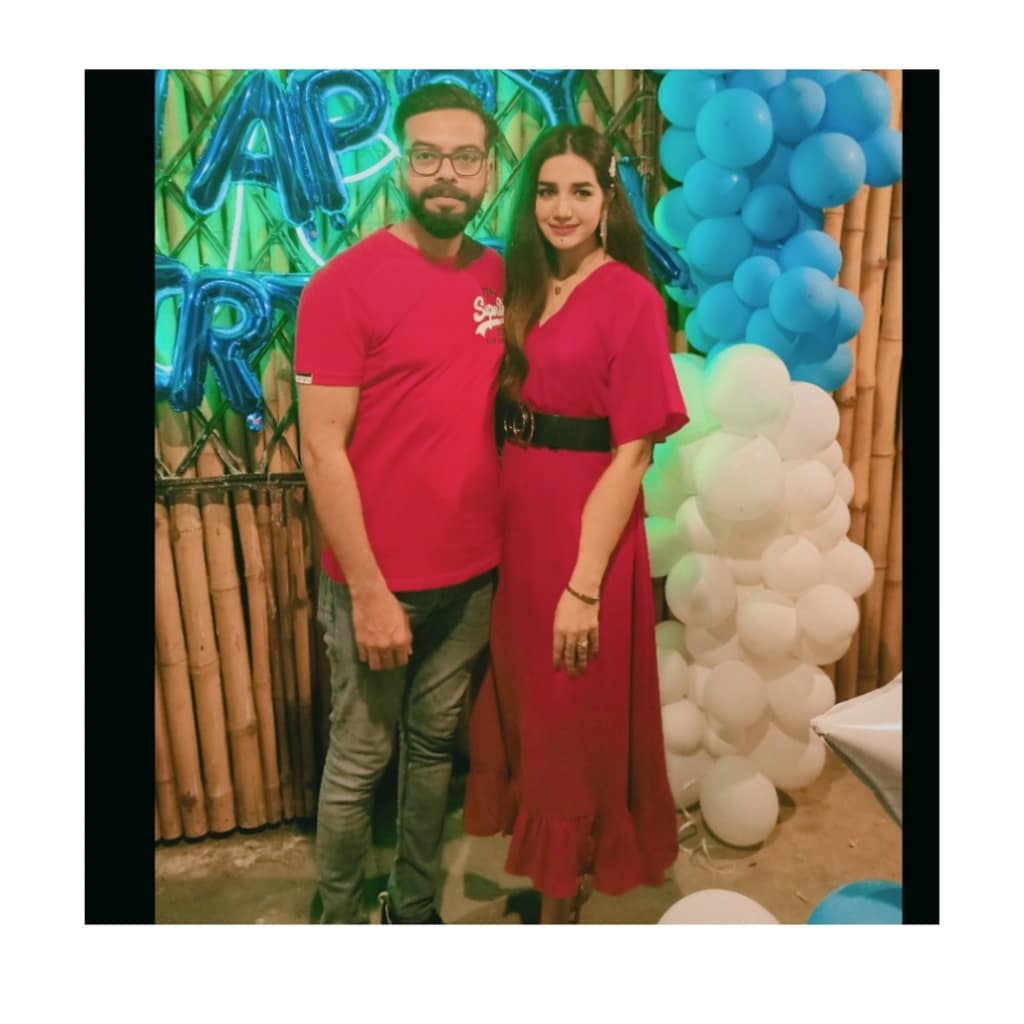 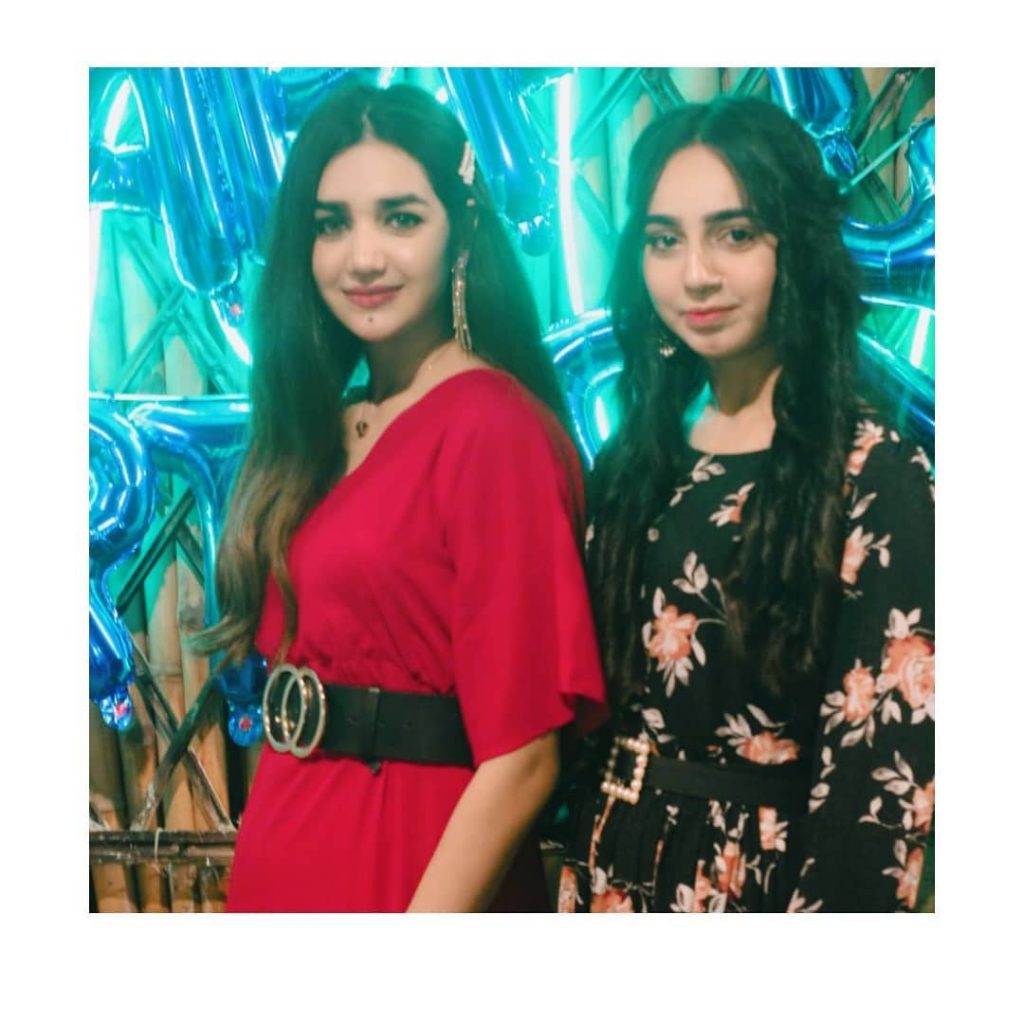 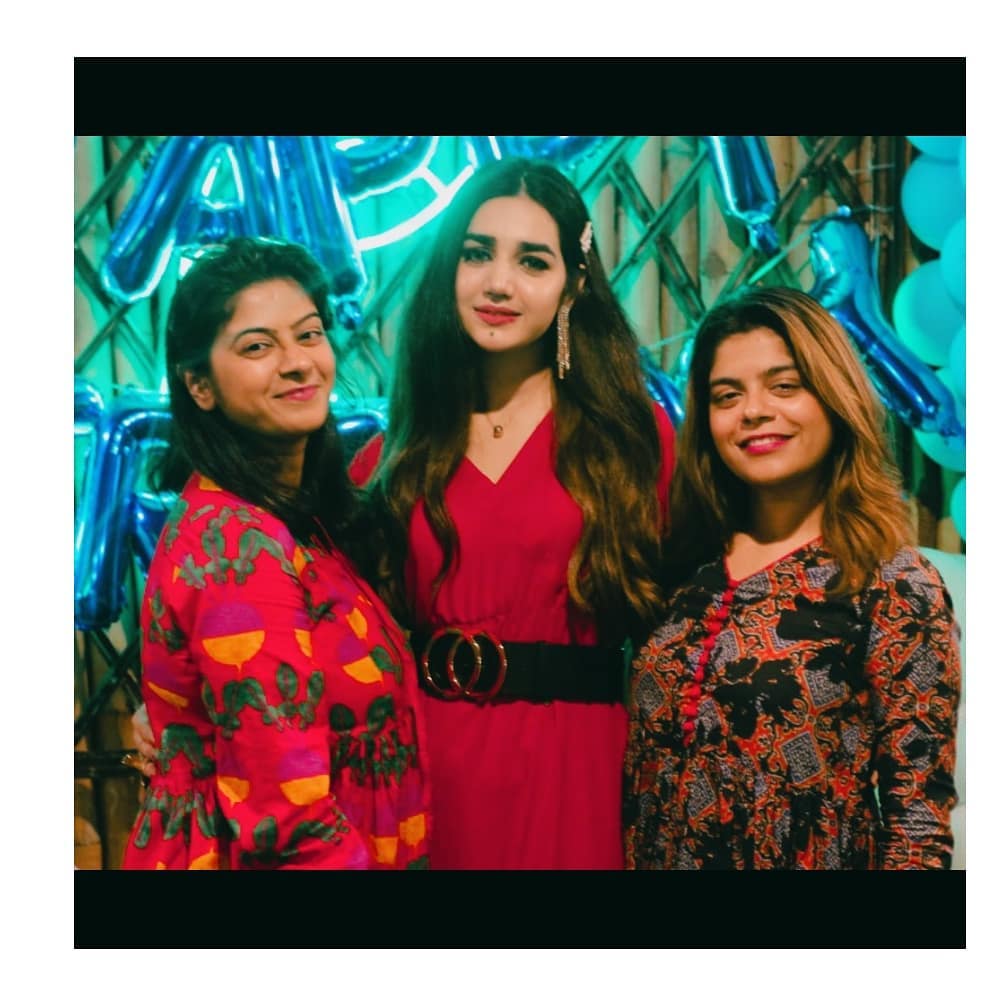 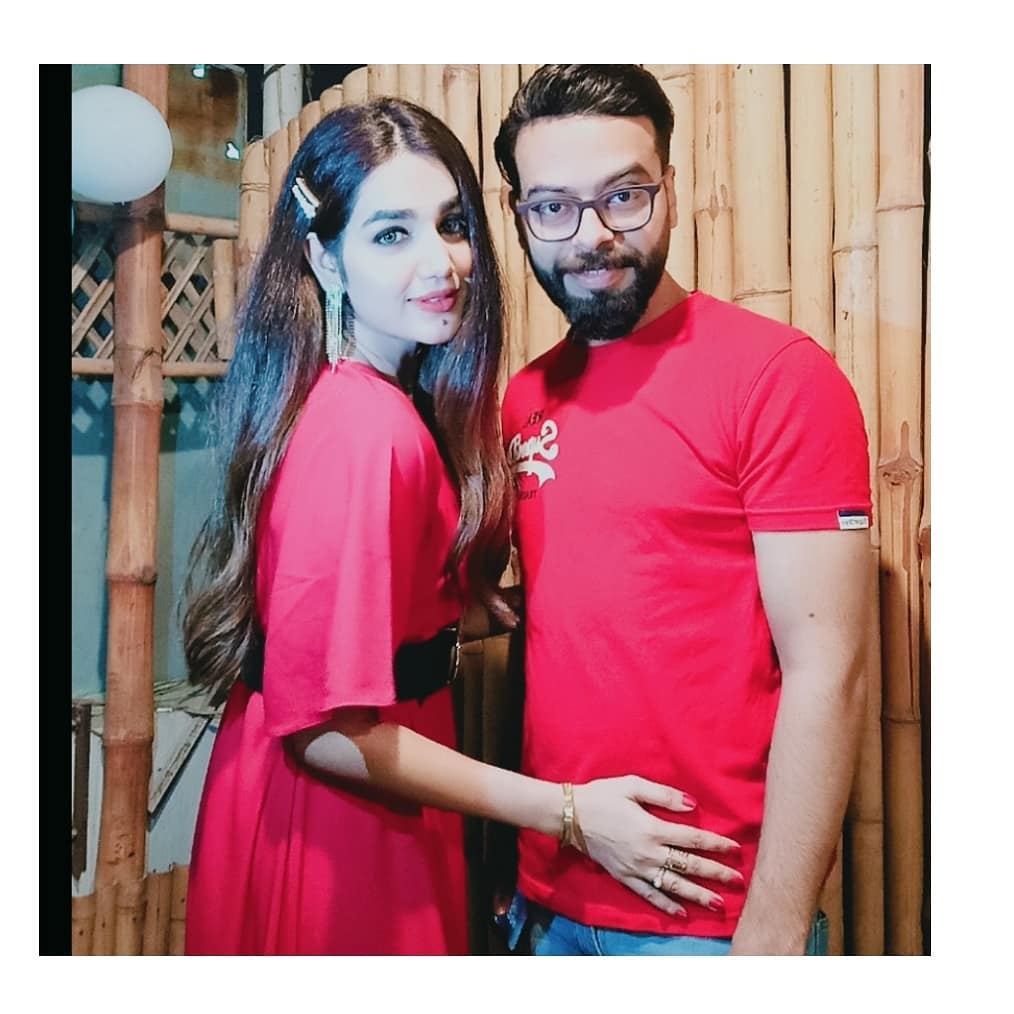 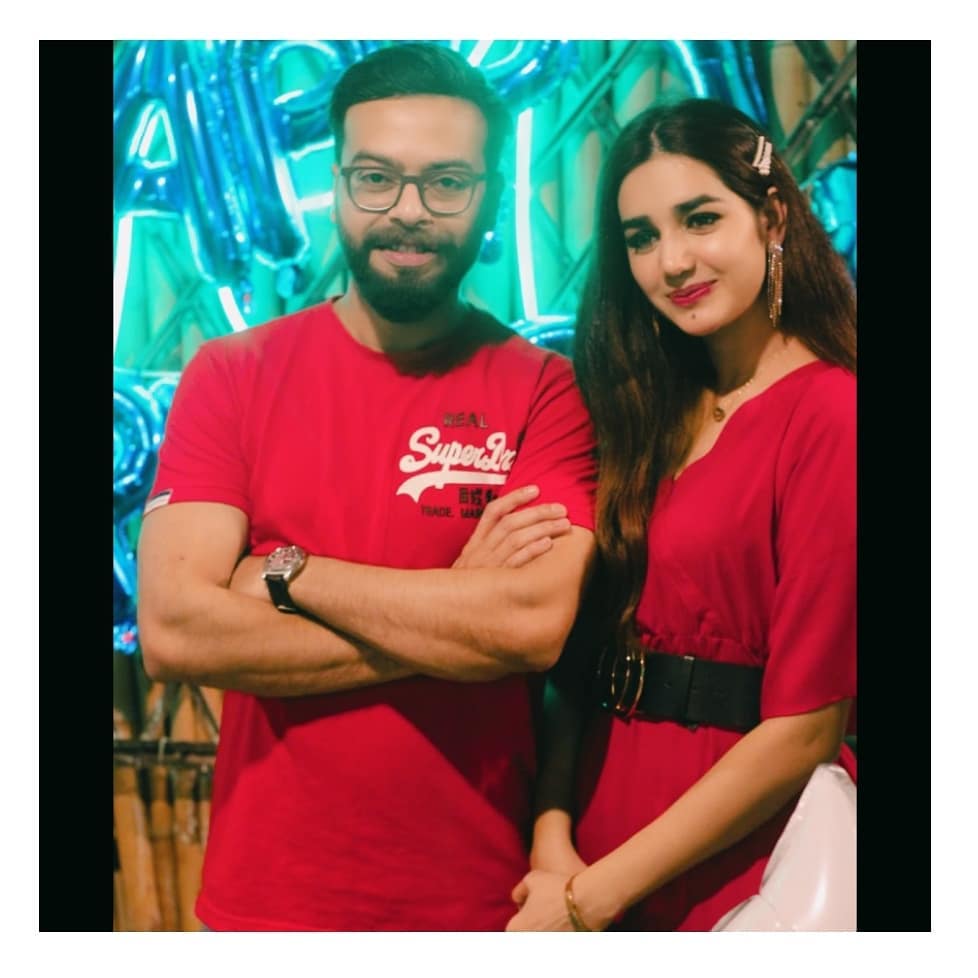 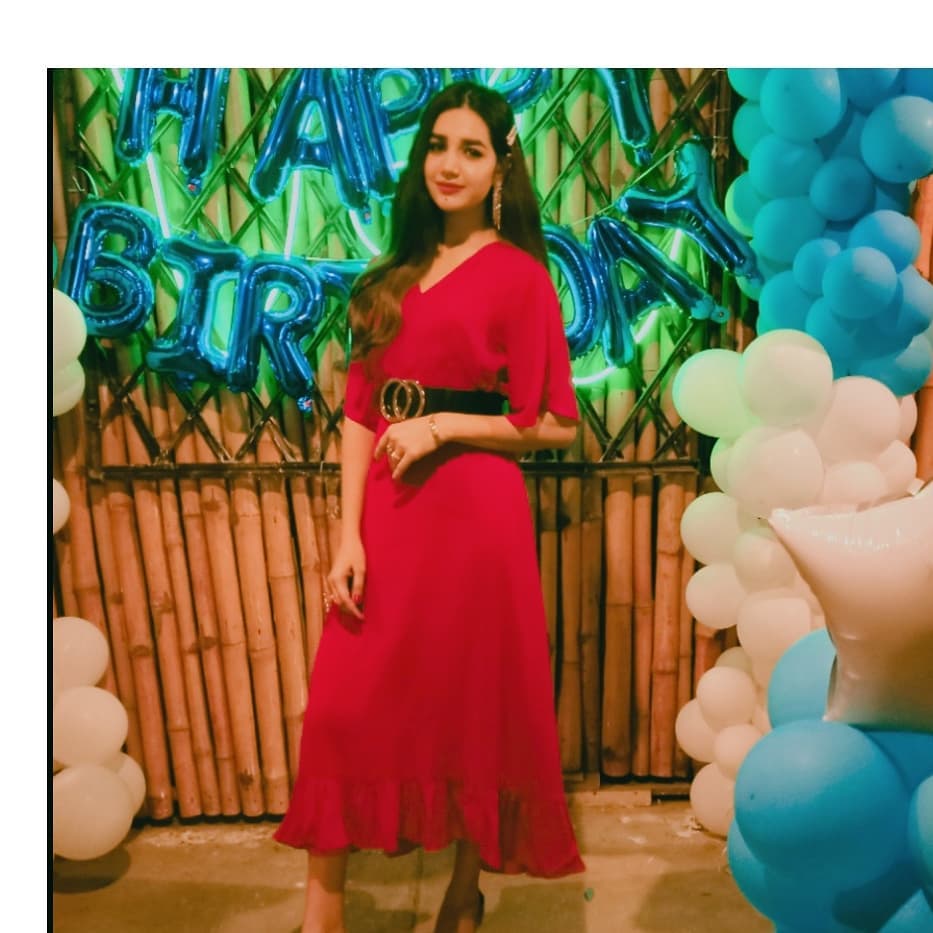