Are Iqra Aziz and Yasir Hussain getting married this December

Seems like the wedding bug has bitten a number of celebrities in Pakistan this year. First Hamza Ali Abbasi and Naimal Khawar, then Imran Raza Kazmi followed by sports anchorperson and commentator Zainab Abbas and then actress Sanam Chaudhry. And while model turned actress Eman Sulemain also waits in the line to tie the knot, rumors are hype that another celebrity couple is perhaps gearing up to get married before the year ends.

And if things are to be believed, it will be none other than the most shipped couple of the year, Iqra Aziz and Yasir Hussain. Iqra and Yasir announced their engagement earlier this year while Yasir officially proposed Iqra during the Lux Style Awards 2019. 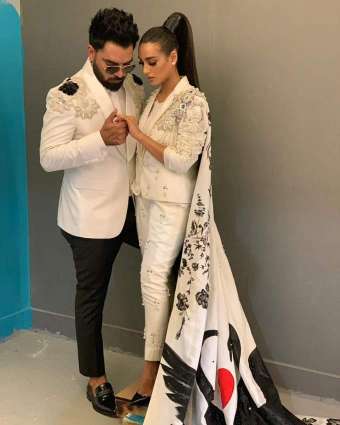 Recently on the occassion of Yasir’s birthday, a number of Yasir’s close friends and acquaintances threw him a party. It was in the same party, Aashir Wajahat, Wajahat Hussain’s son was seen discussing (in Yasir’s own Instagram story) that how he had prepared a dance number on a particular song for a very special occasion in December.

Now, ever since that story has been made public, speculations have been on the rise. Are Iqra and Yasir finally tying the knot this Decemeber, if so, this will be an amazing and awesome celebrity wedding to watch out for.

Meanwhile, you can enjoy a few pictures from Yasir Hussain’s private birthday party this year. 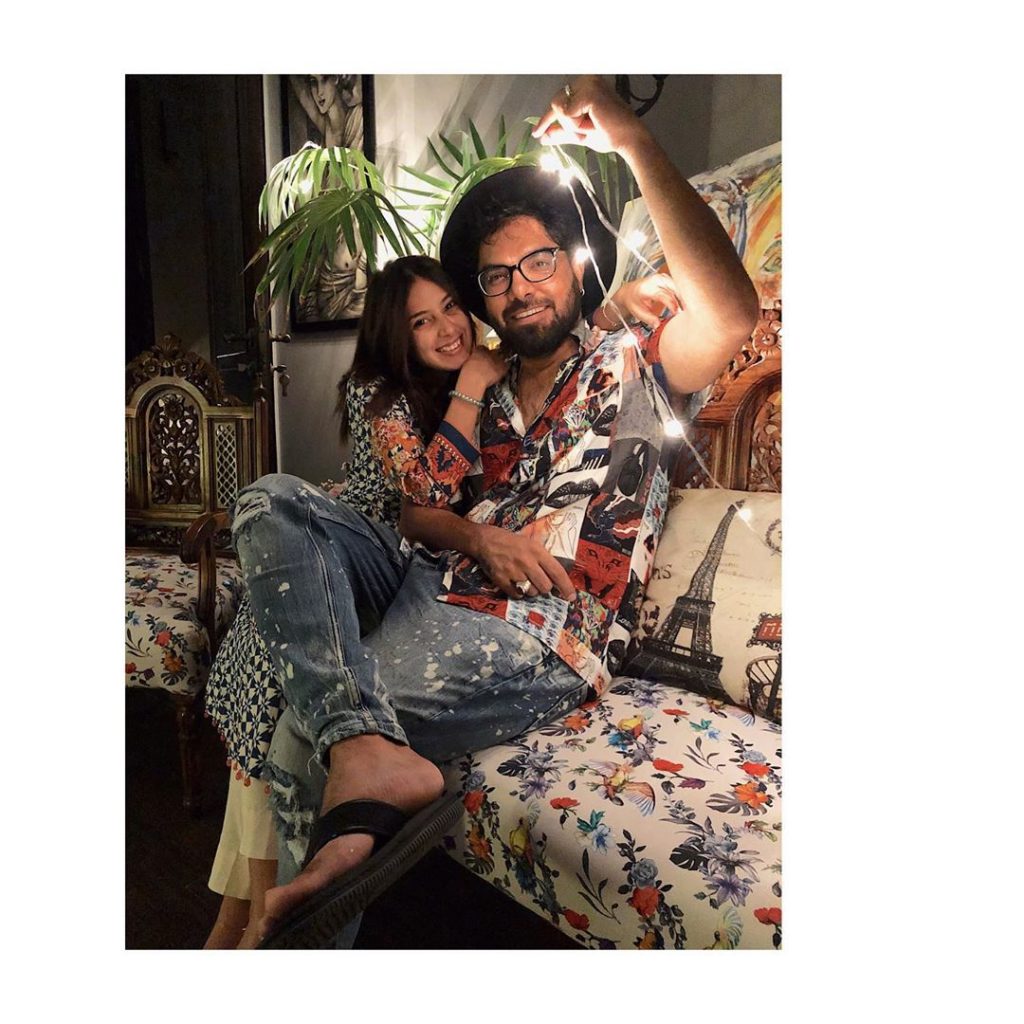 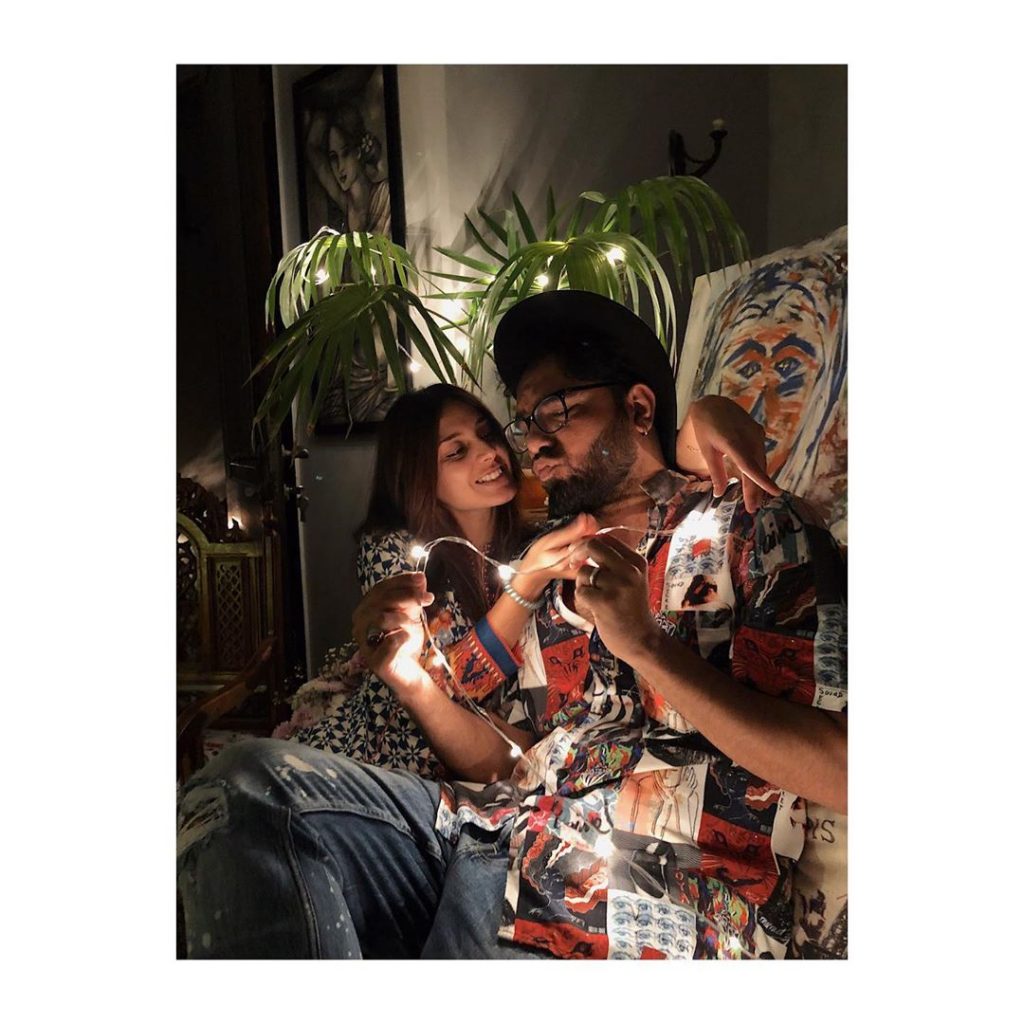 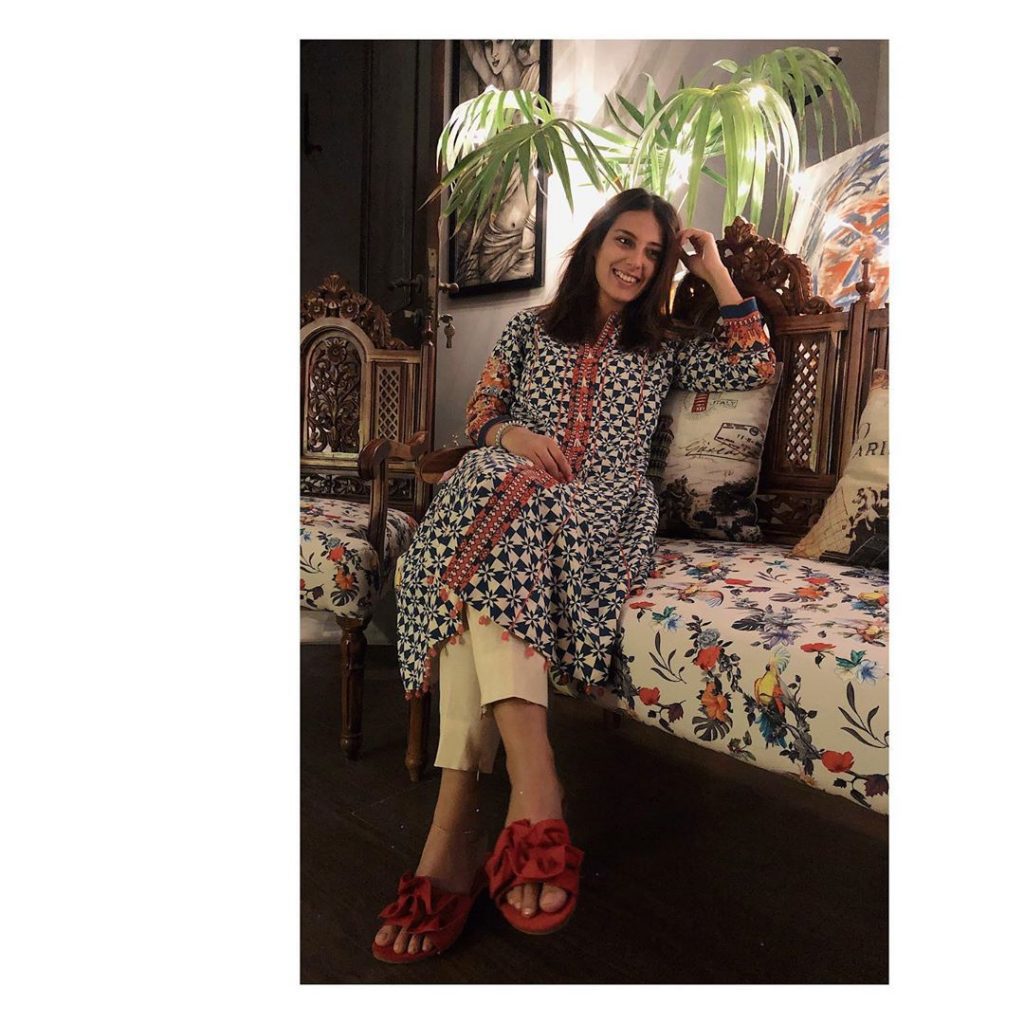 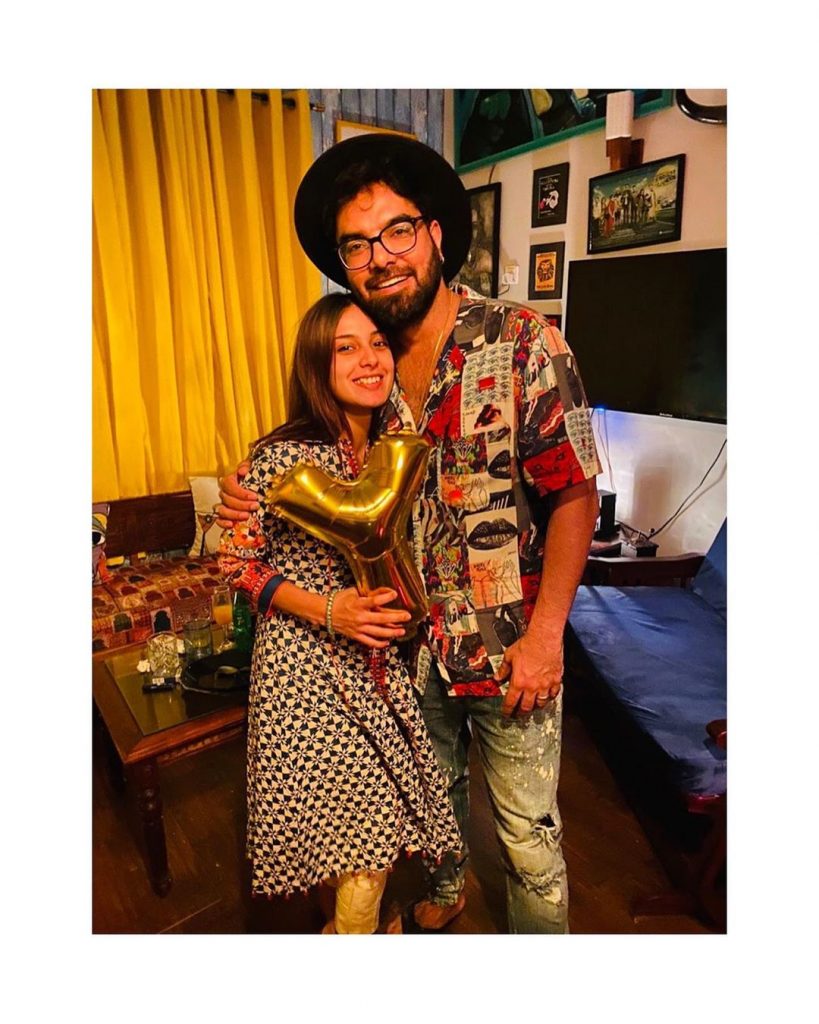 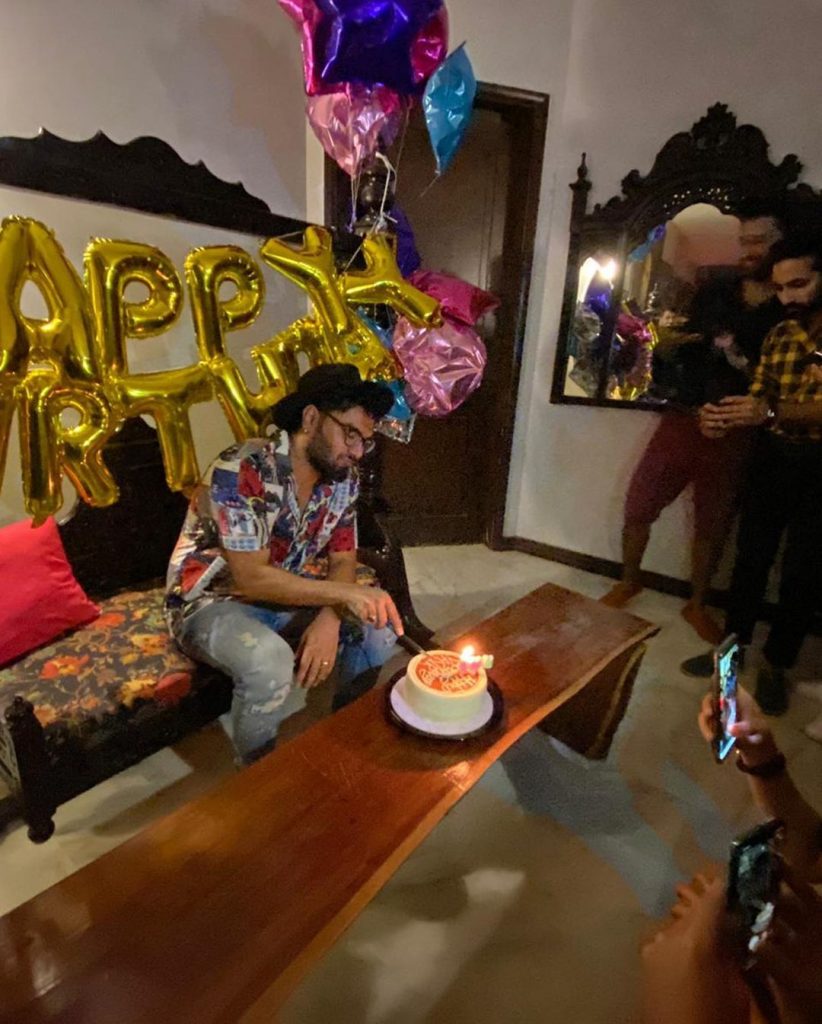