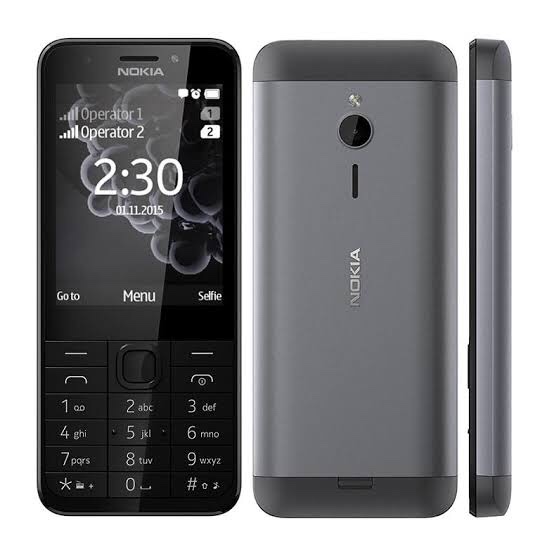 The Nokia 230 comes in 2.8 inches screen display with TFT 65K technology. TFT stands for thin film transistor. It is usually used in budget phones like the Nokia 230. The screen imagery is much more advanced than normal LCDs due to the incorporation of TFT in them. Moving on the screen resolutions are 240 x 320 pixels with a pixel density of 143 ppi.

The built of the phone is metallic/ aluminium incorporated with a glass front and keys for typing with a home button in the middle. The weight of the handset is 91.8 grams and supports mini sim system on dual standby. The thickness of the phone stands at 10.9 mm. The Nokia 230 runs on a Microsoft processor system.

Furthermore, the smartphones is available in internal of 16 MB RAM with a dedicated memory card to hold 32 GB memory.

You can store up to 1000 contacts on this budget phone. In addition to other features, the phone has a FM radio, MP3 player, Facebook, whats app and has various games from the Opera store. 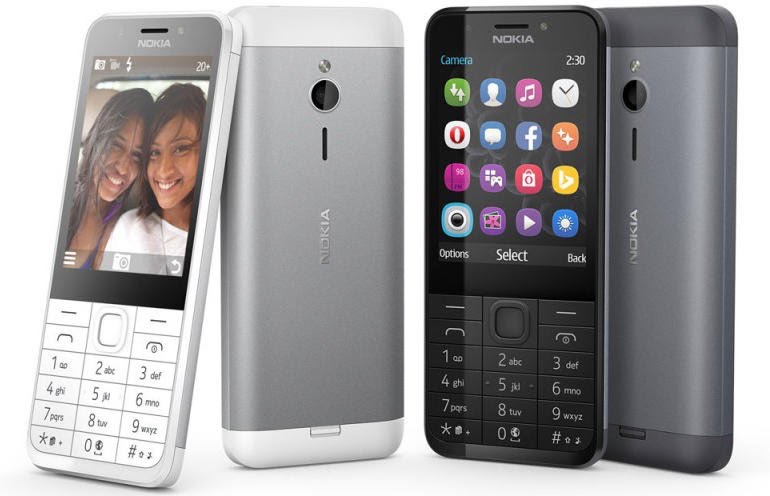 The Nokia 230 incorporates 3.0 Bluetooth sjth features of GPRS up to 85.6 Kbps, it can also run on EDGE internet system up to 236.8 kbps. The phone can also connect to 2G network. Furthermore, the phone has features of built in games, internet surfing, torch light, sms, mms, im.

The talk time on this budget phone is 23 hours, while music play is 52 hours and standby is up to 648 hours. The budget phone comes in black, white and dark blue colors.