Mahira Khan made her television come back with the drama serial Hum Kahan Ke Sachy Thay after a hiatus of years. People were more than excited for Mahira Khan’s comeback. HKKST is a novel-based drama written by the legendary writer Umera Ahmed. Expectations from the cast, writer and director were extremely high right from the beginning. When the drama started, its typical storyline of two girls drolling over their cousin somehow disappointed the viewers, yet the strong performances kept the interest of the public alive. From the past few episodes, the extended toxic story line and overly stretched plot have received a lot of criticism from the public. 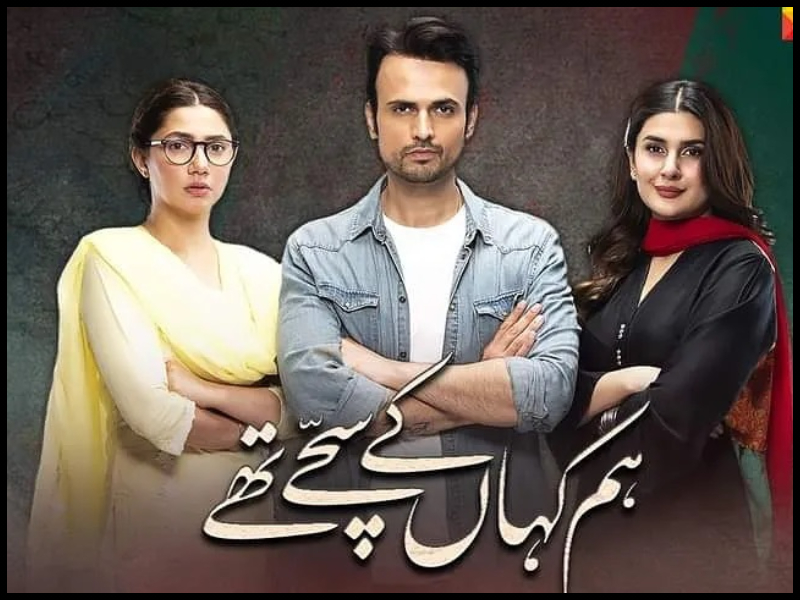 In the recent episode of HKKST, while persuading Mehreen to apologize from Mashal’s family Aswad lowkey abused Mehreen and the scene was really very disturbing. In the next scene, he started hitting himself after realizing his mistake. Netizens found that scene really similar to a famous scene of Hamsafar. Where Ashar and Khirad interacted. Even though the situation was quite different but the uncanny resemblance in the scenes made everyone think that the scenes are actually inspired by Hamsafar. 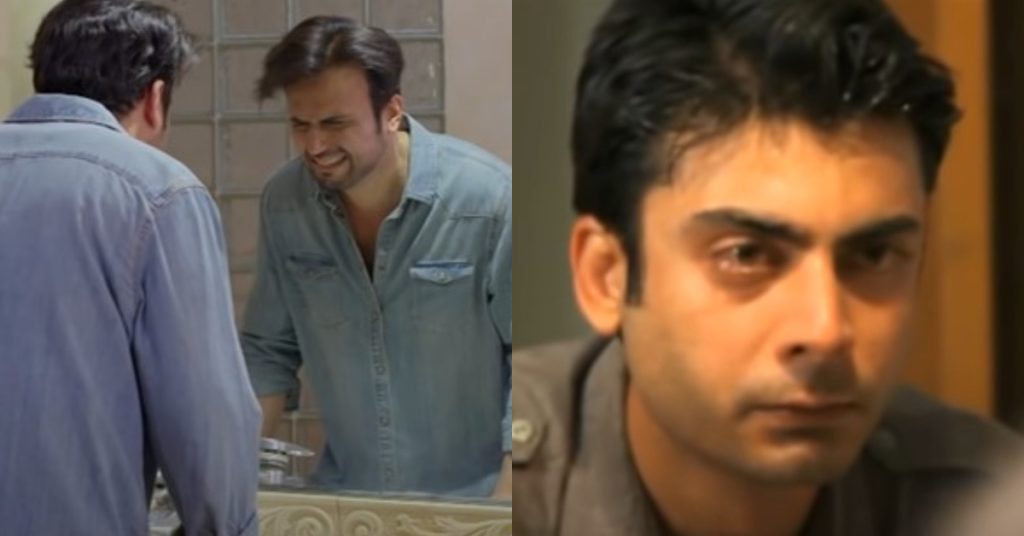