Iqra Aziz is now considered one of the most top-notch actresses of Pakistan. She has now become a brand and her mere presence in any drama is enough to make it a big hit. Iqra Aziz tied the knots with Yasir Hussain in 2019. Iqra Aziz and Yasir Hussain welcomed their firstborn son Kabir Hussain a few months ago.

Iqra Aziz is known for her exceptional acting performances in dramas including Suno Chanda and Ranjha Ranjha Kardi. Iqra Aziz’s mega-hit serial Khuda Aur Mohabbat has just ended. Yasir Hussain on the other hand is a host, actor, director, and writer. Yasir Hussain is known for his movies including Lahore Se Agay and Karachi Say Lahore. He is also a theater actor. Iqra Aziz recently took Instagram to share a few adorable images with her husband. Let’s have a look at the images: 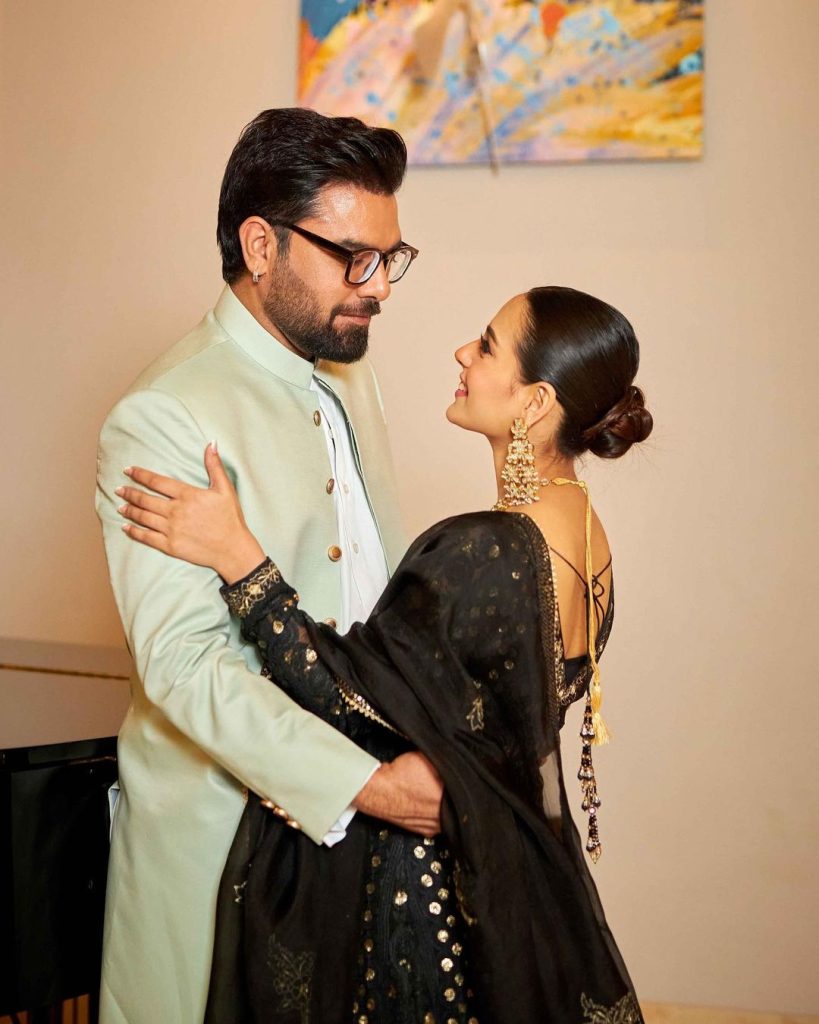 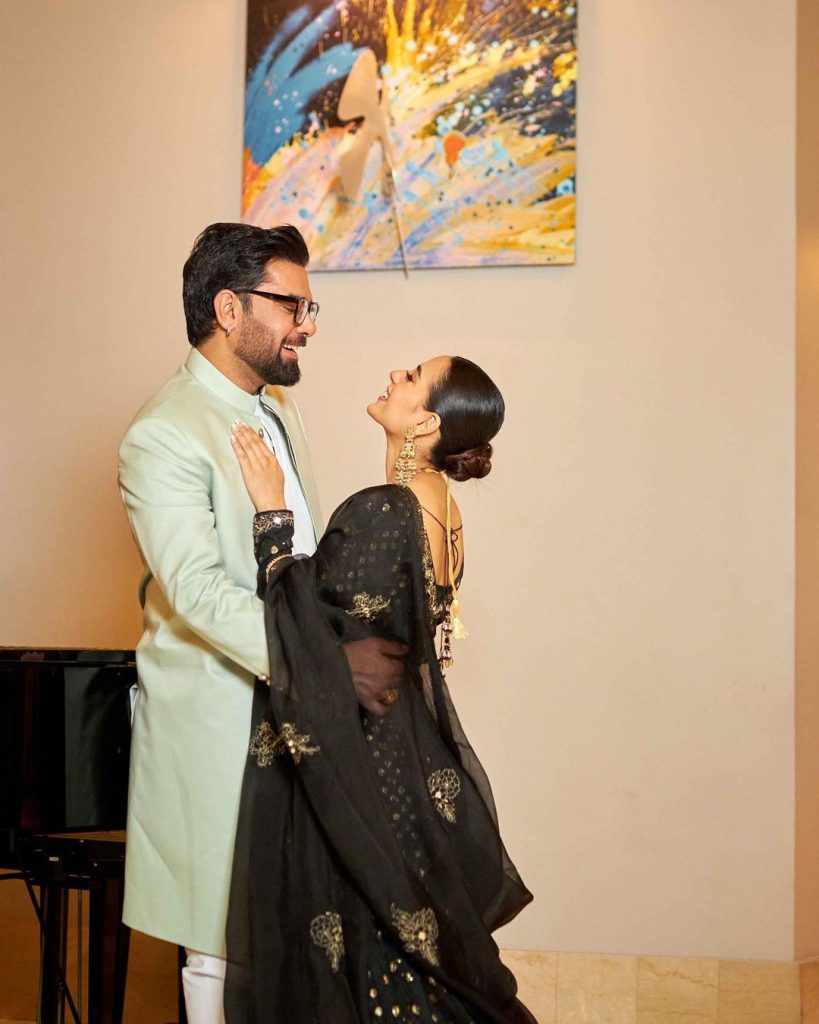 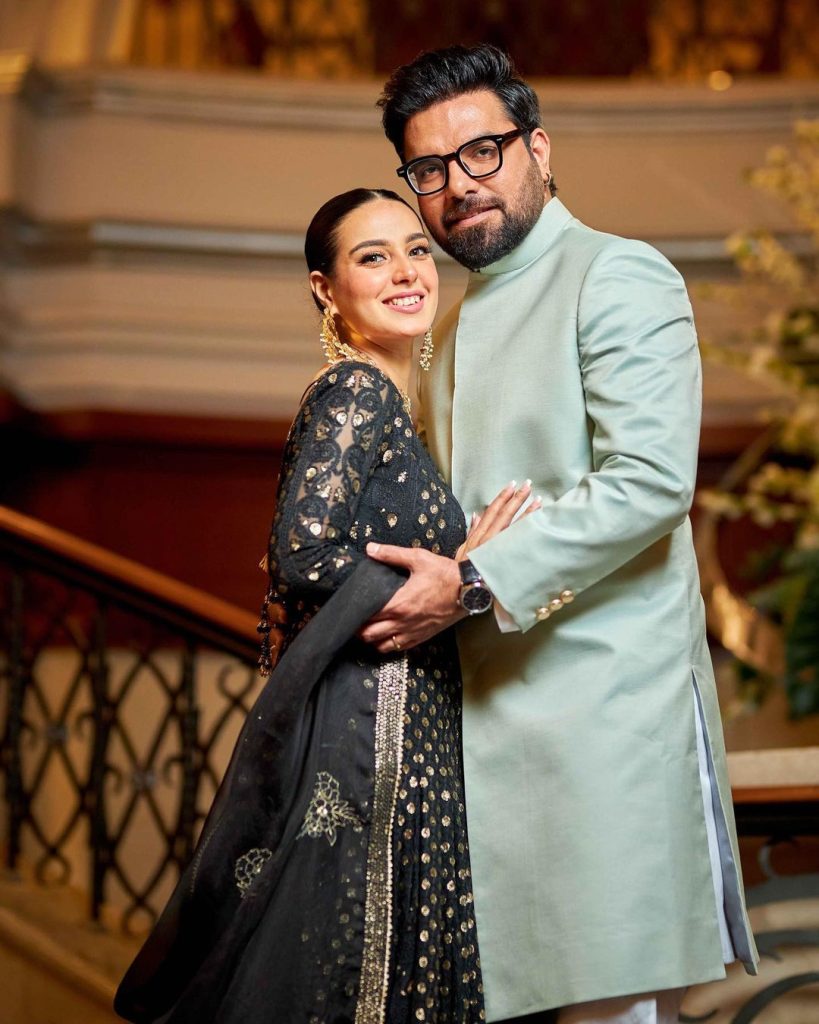 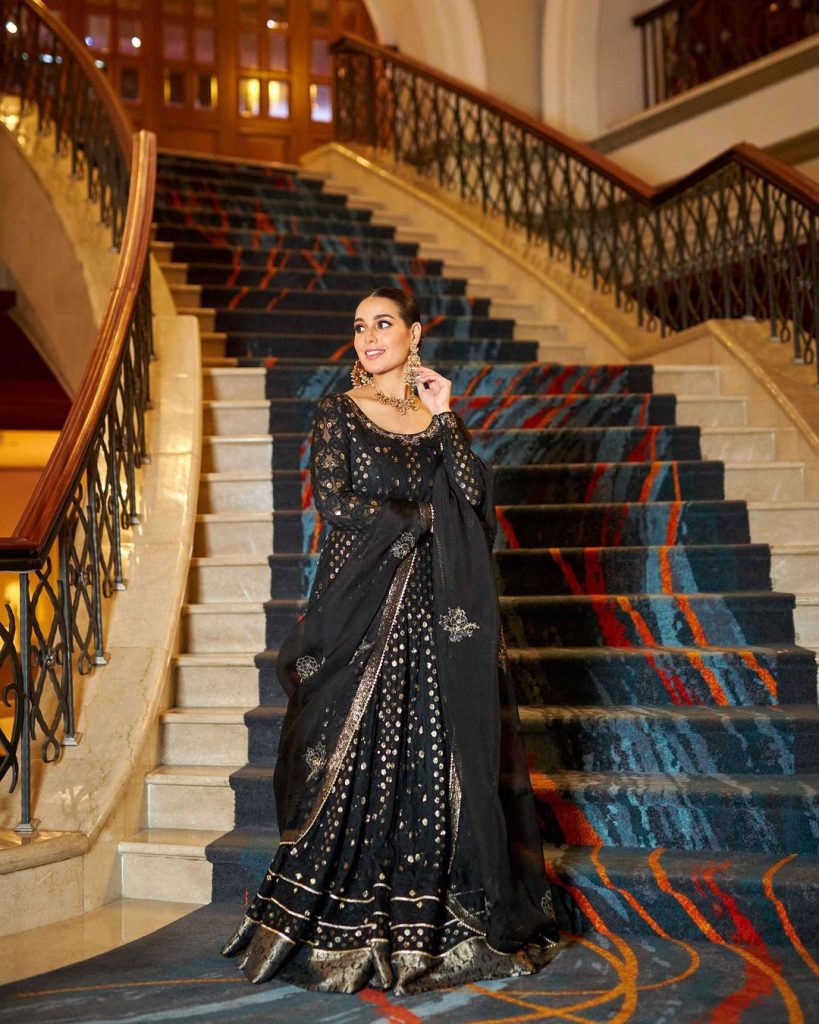 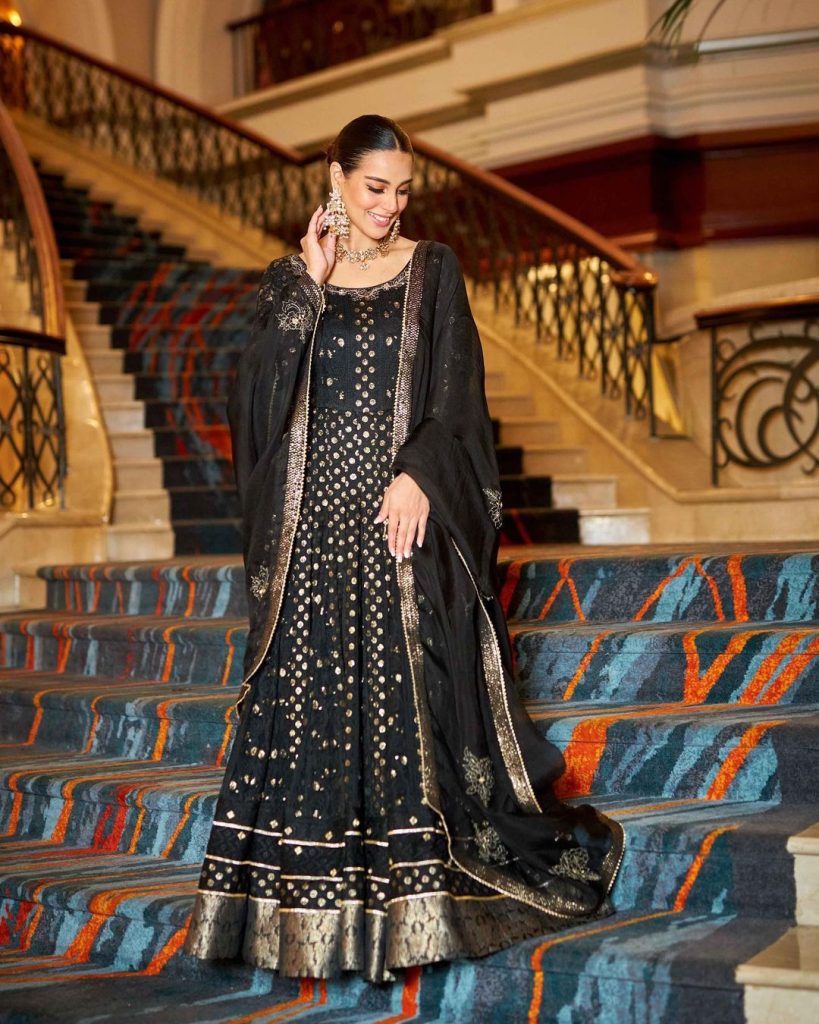 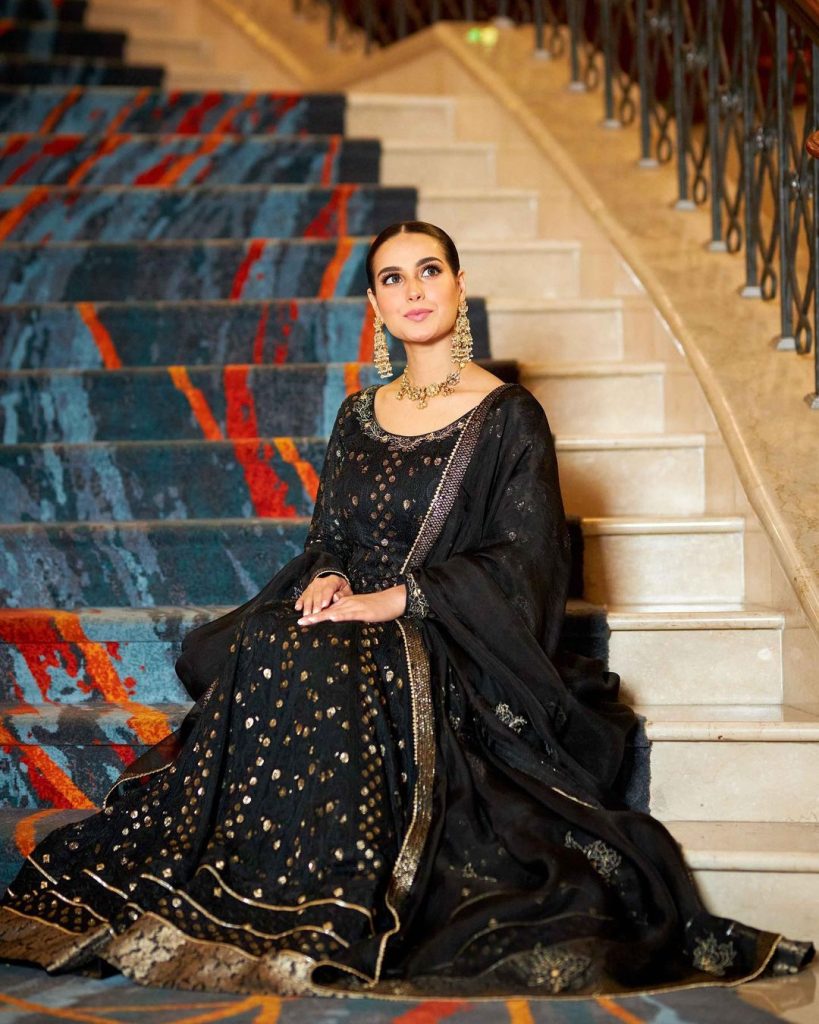 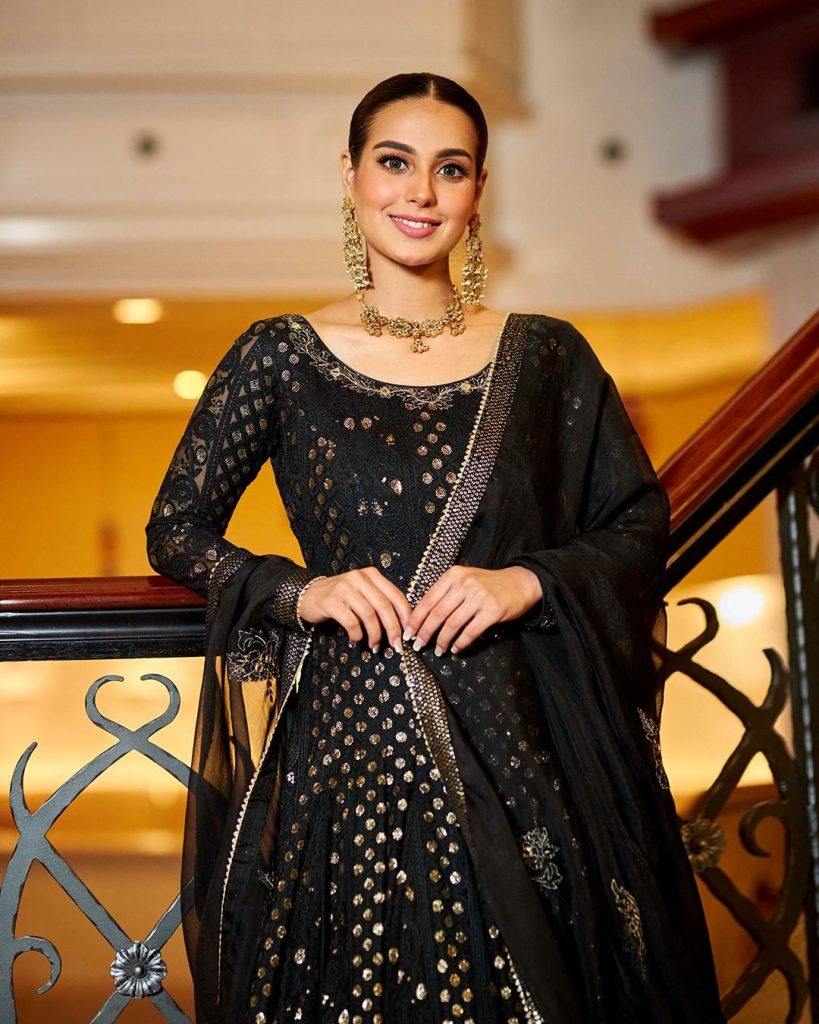 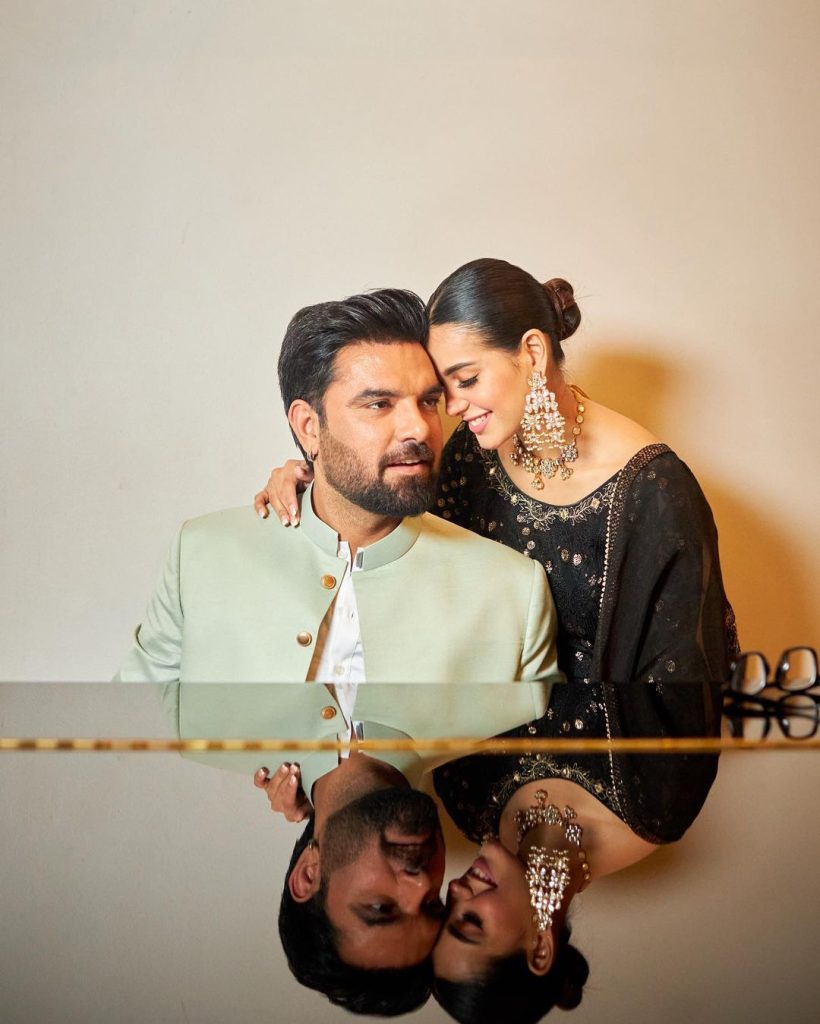 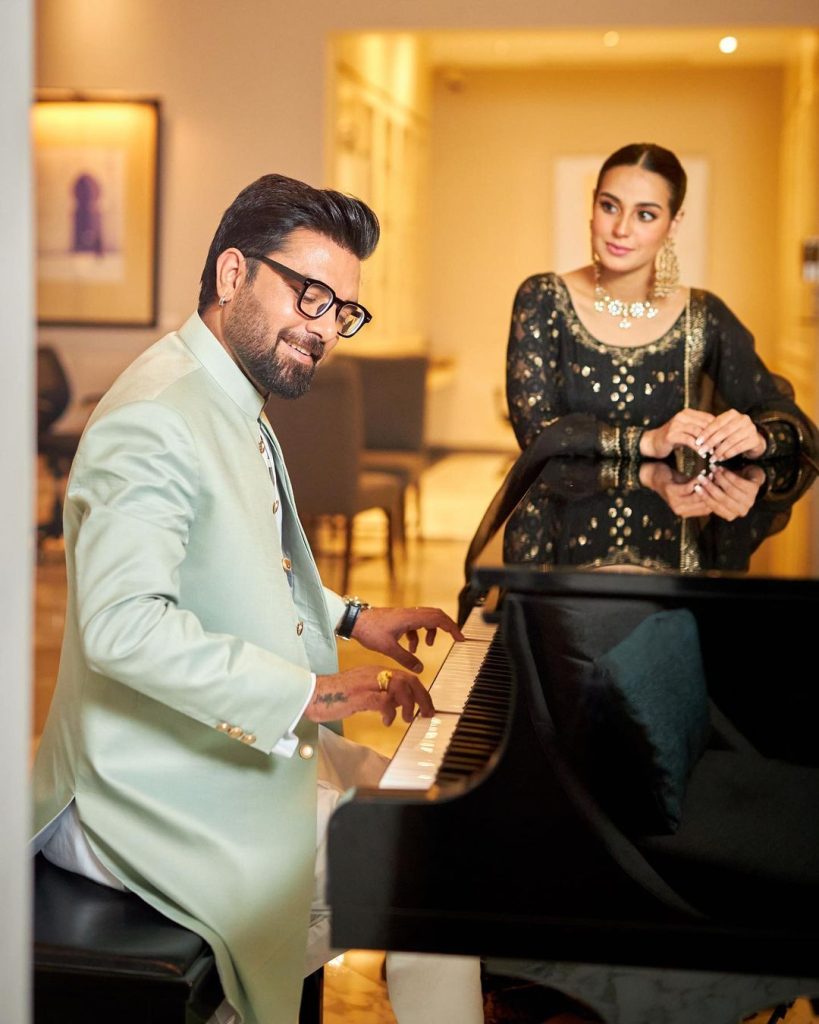