Sajal Aly and Bilal Abbas were first paired together in the drama serial O’Rangreeza. This on-screen couple was a huge hit. Their fiery on-screen chemistry made everyone fall in love with his duo. Later, both Sajal and Bilal worked together on different projects independently, despite the fact that people desperately wanted them to work together. 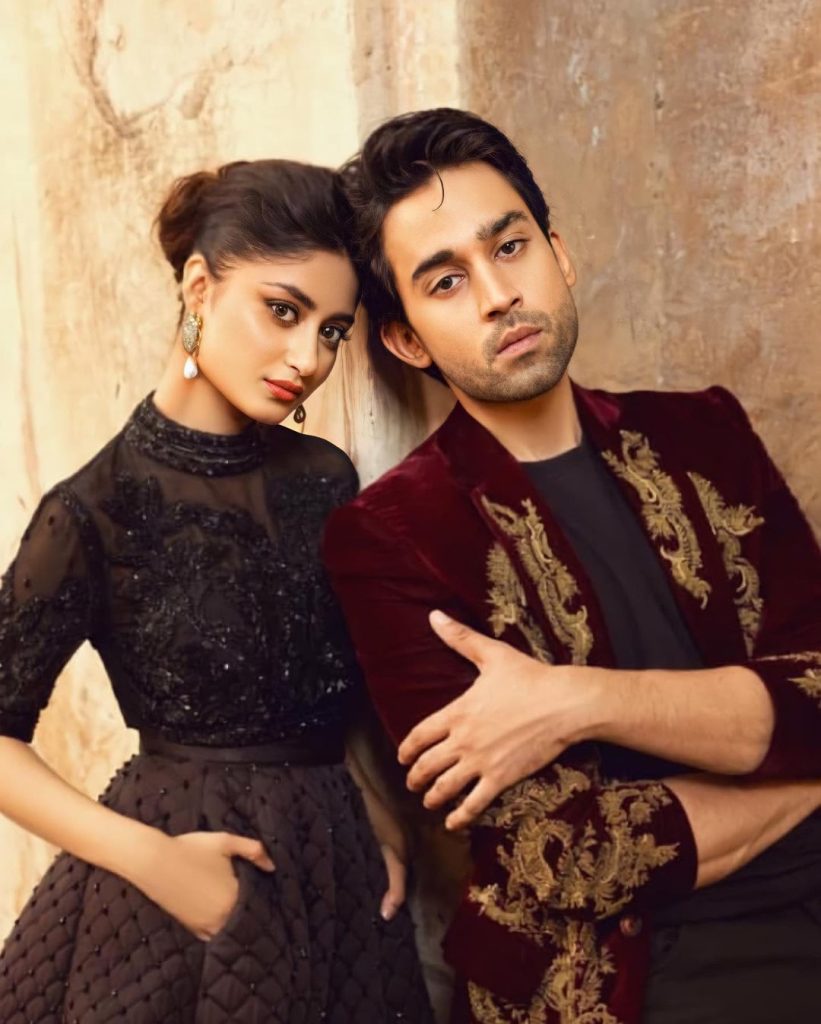 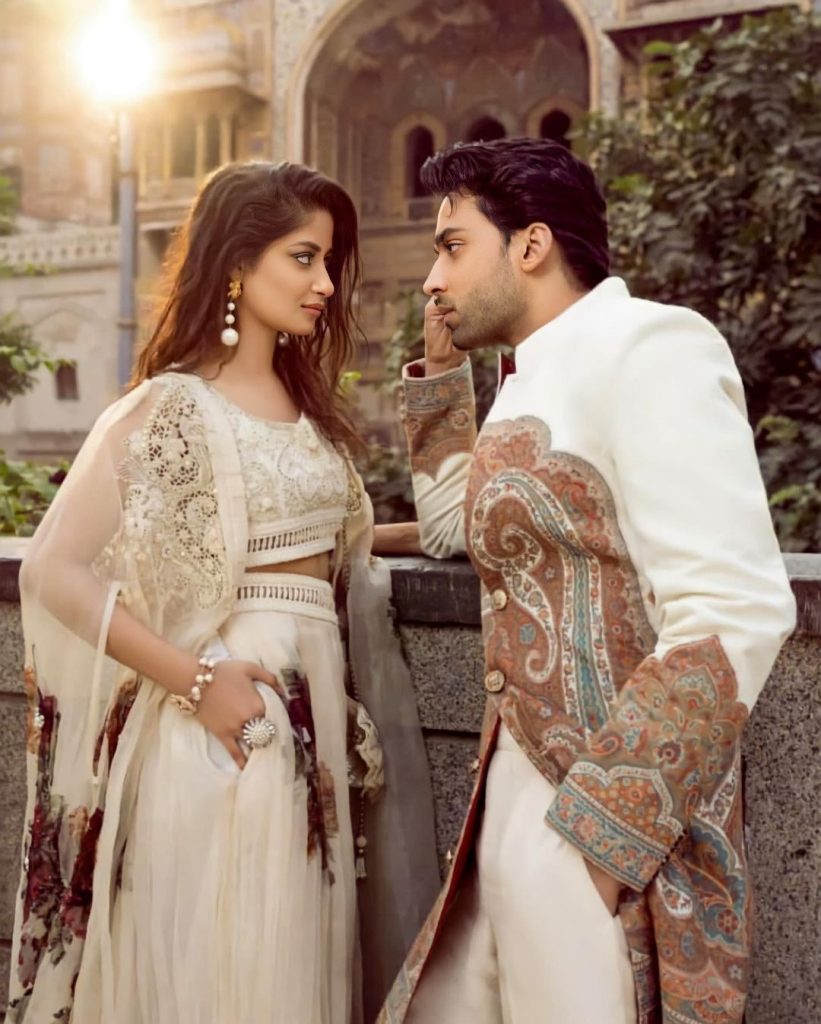 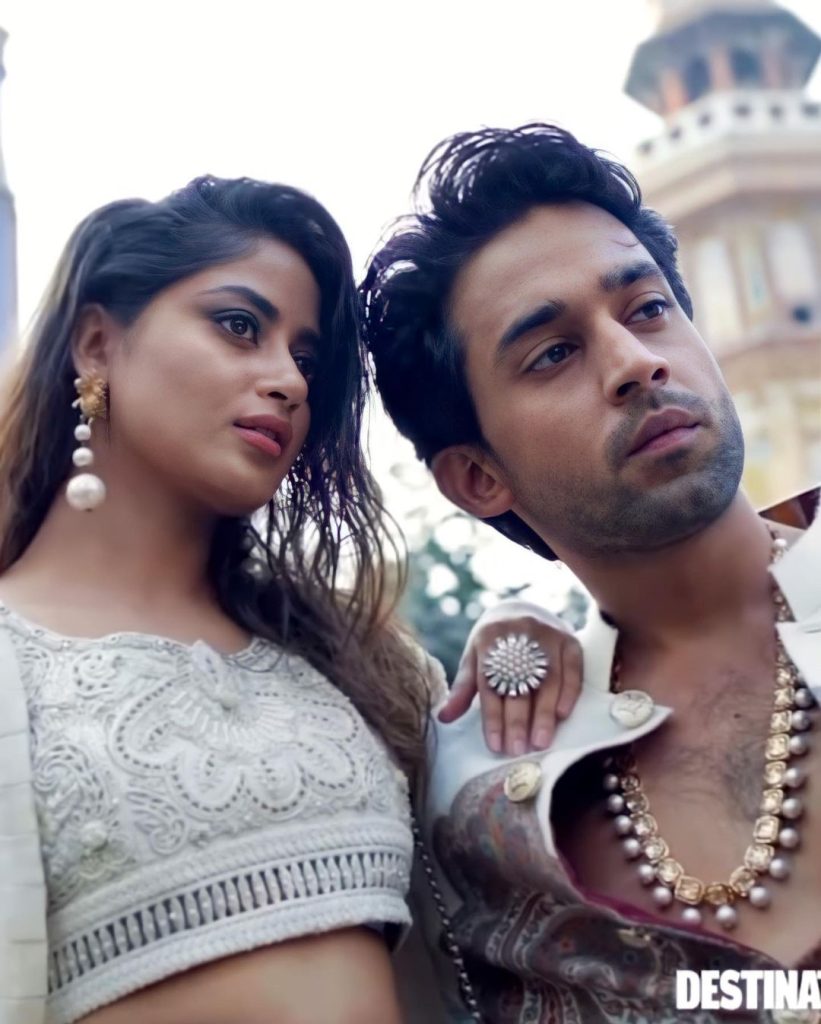 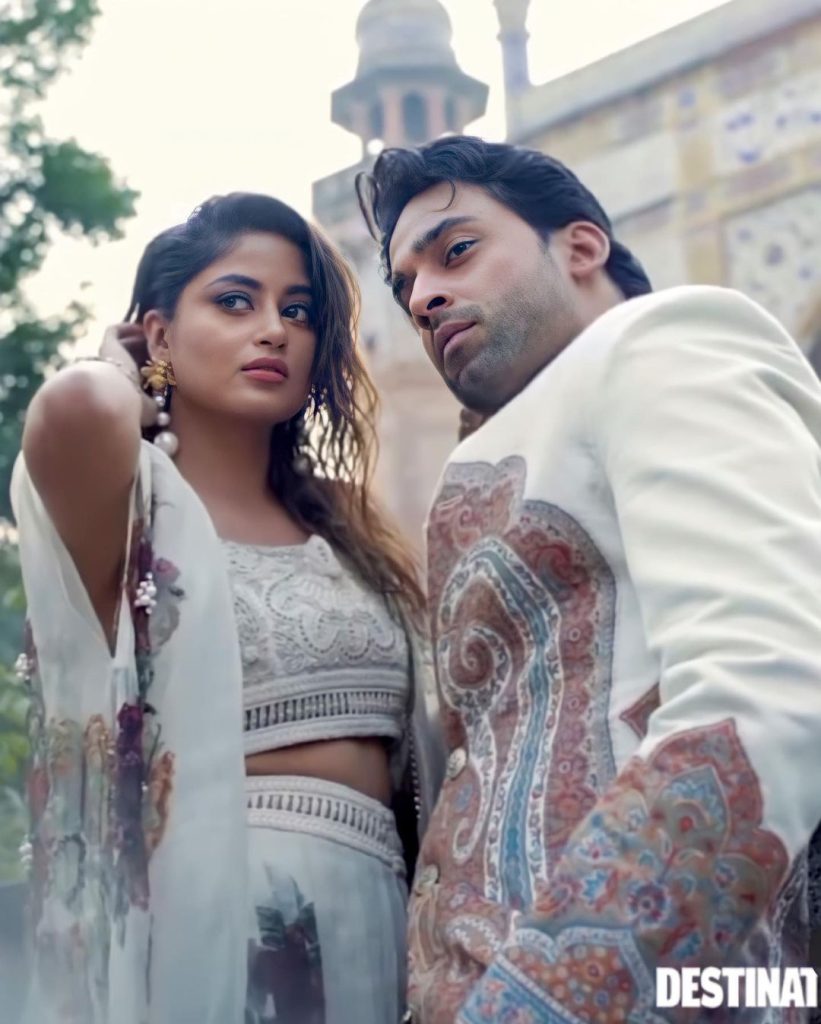 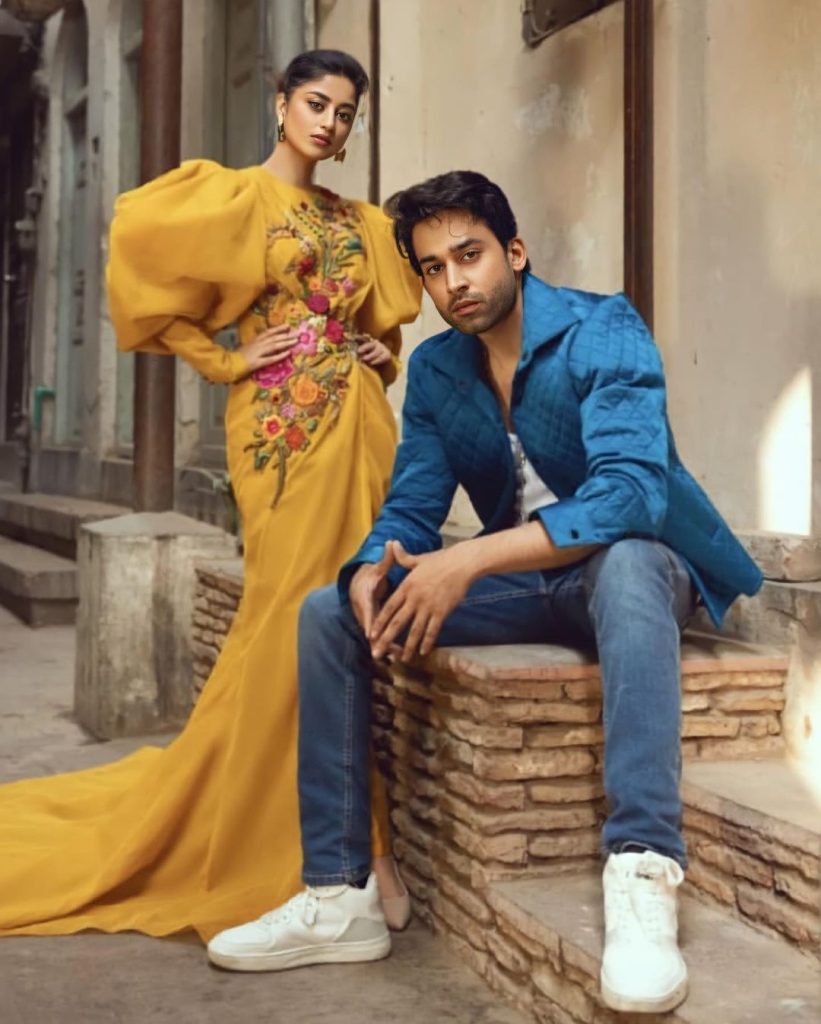 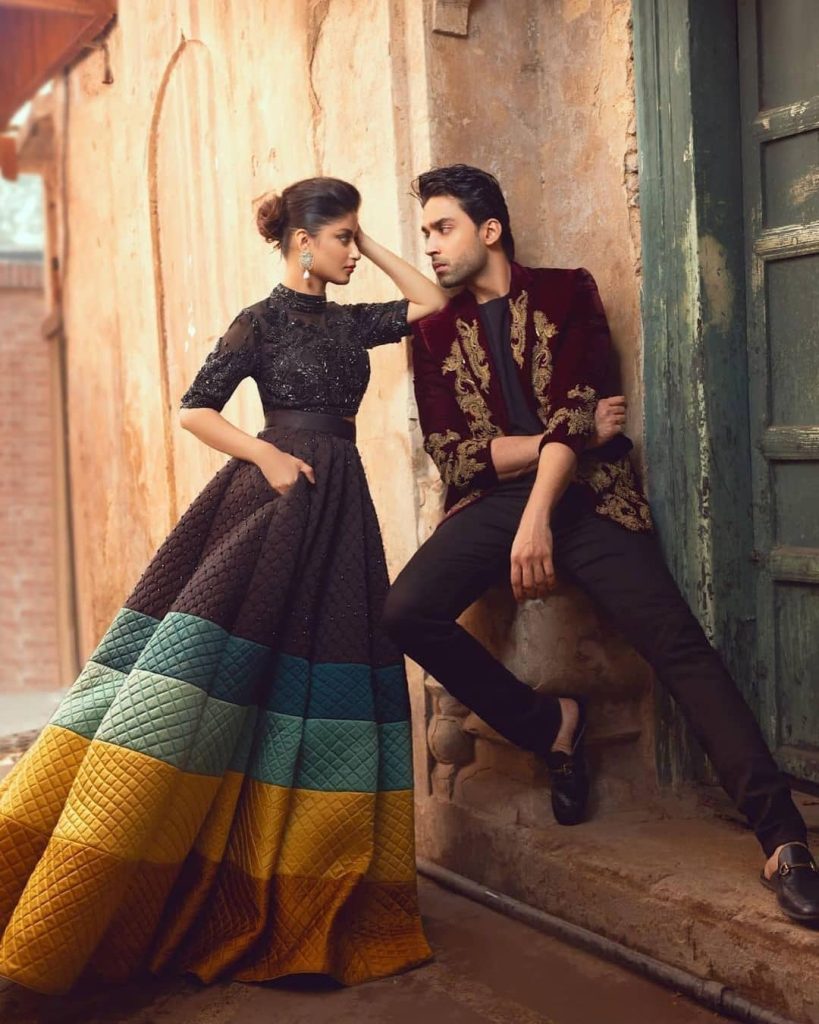 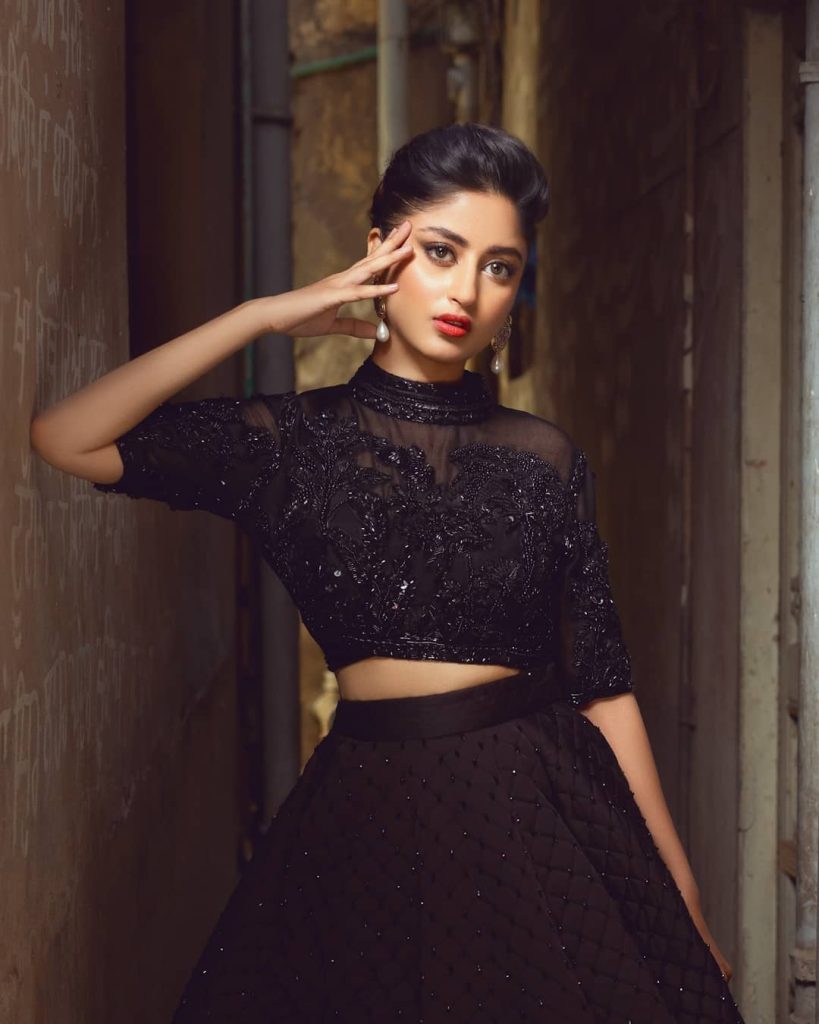 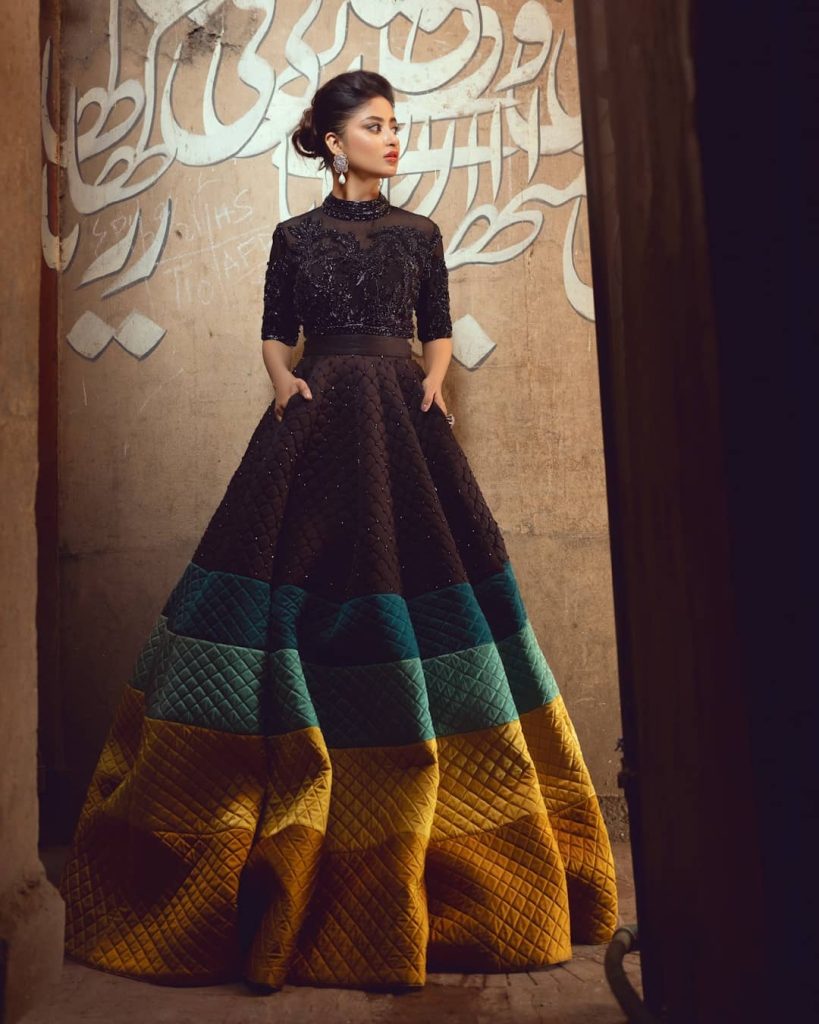 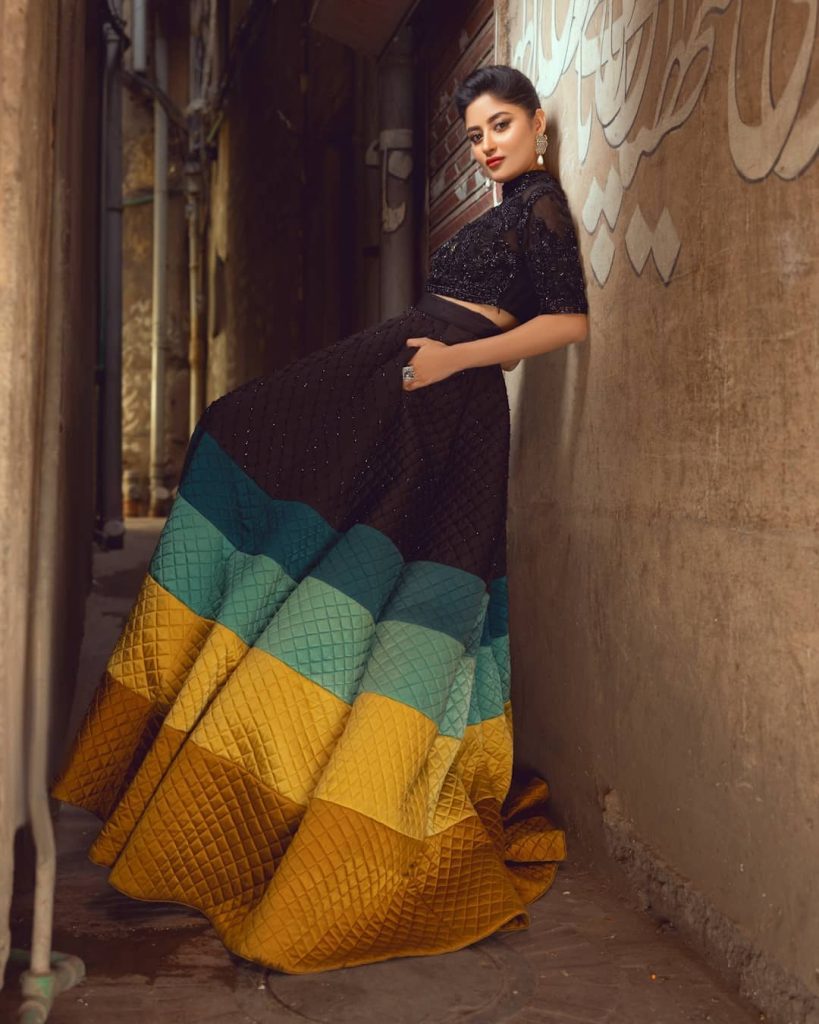 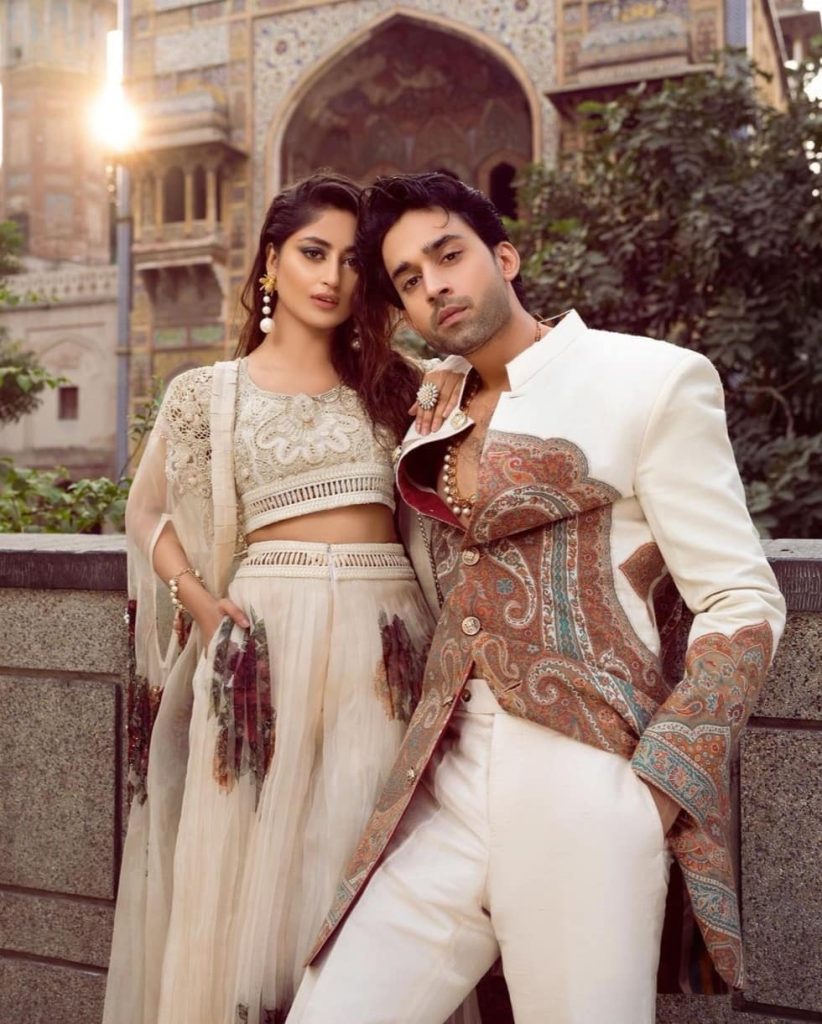 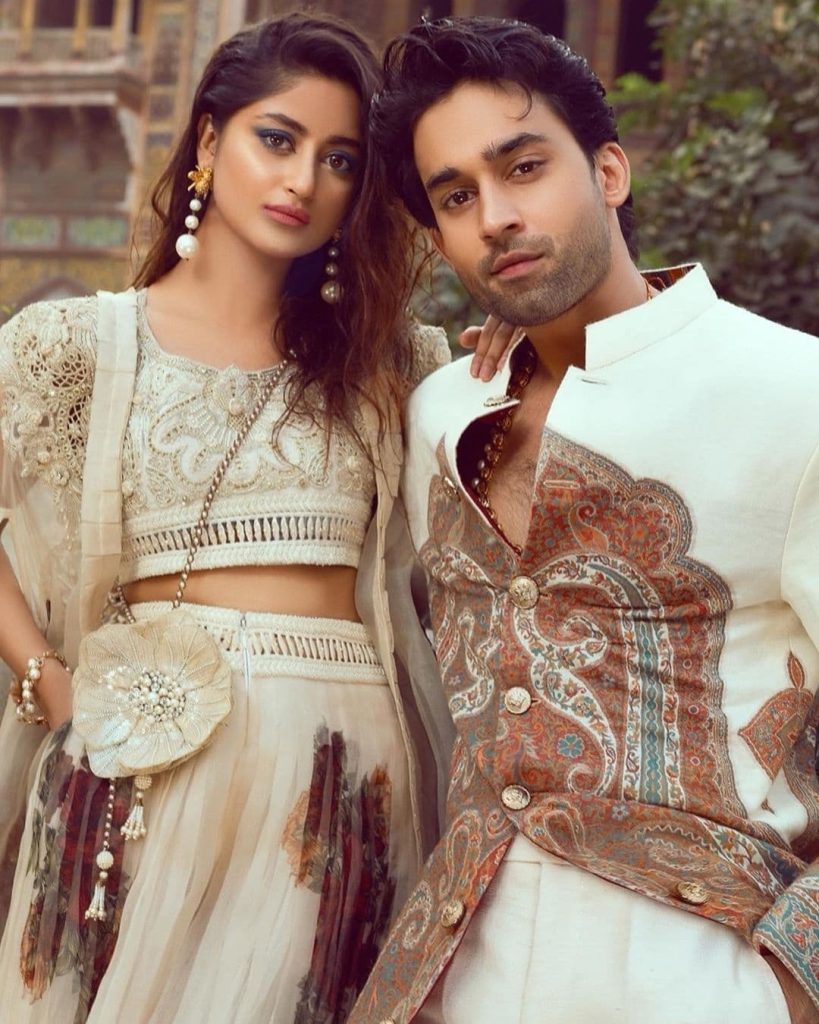 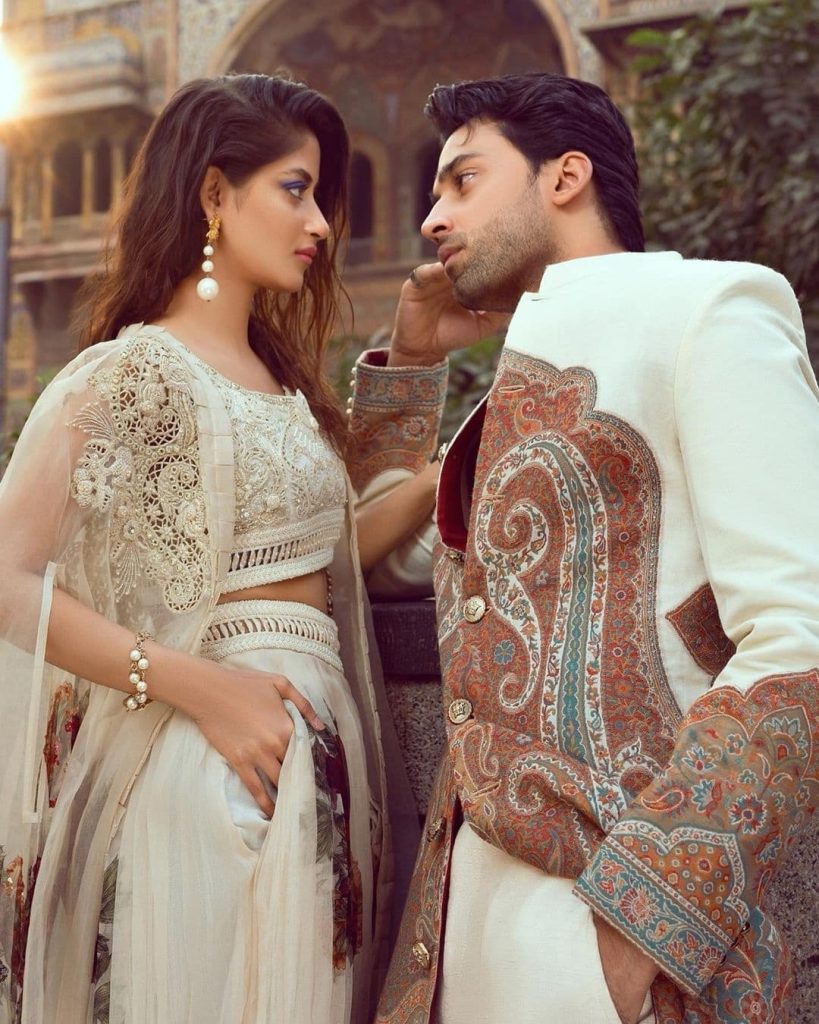