Gul-e-Rana is a Pakistani actress and politician active in television industry since decades. The multitalented and accomplished actress Gul-e-Rana was recently spotted in an interview with “Fuchsia Magazine”.

Gul-e-Rana while revealing about her marriage, mentioned that “I did love marriage, I took this decision on my own without letting anyone know about it. My father was the only one who supported me at that difficult time when the whole family was against me.” 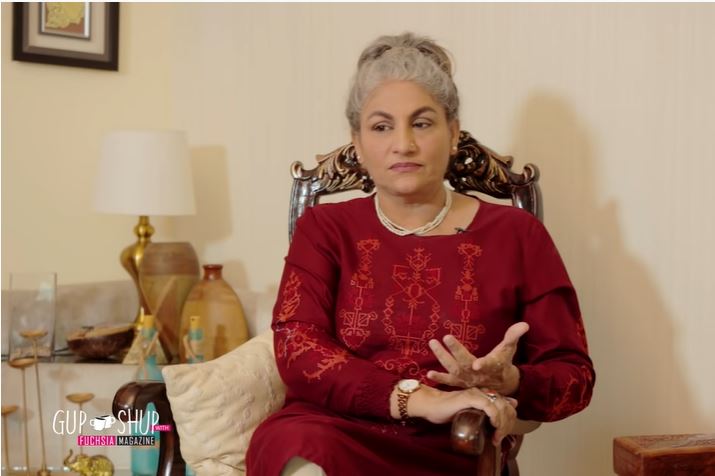 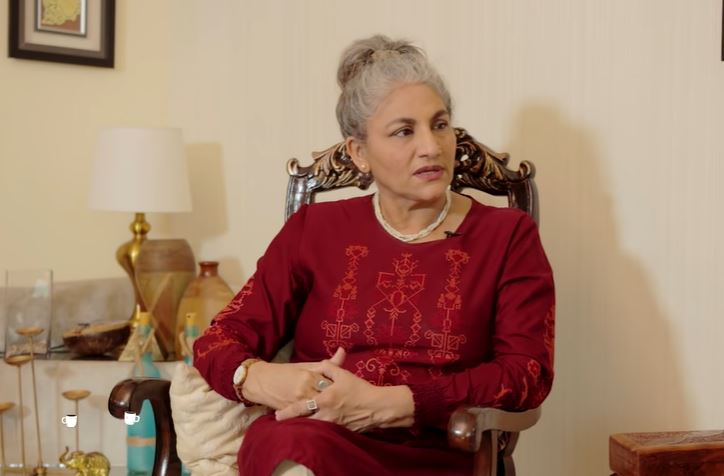 “My father also scolded me at that moment but after sometime he understood my situation and stood by my side throughout my entire life”, added Gul-e-Rana. 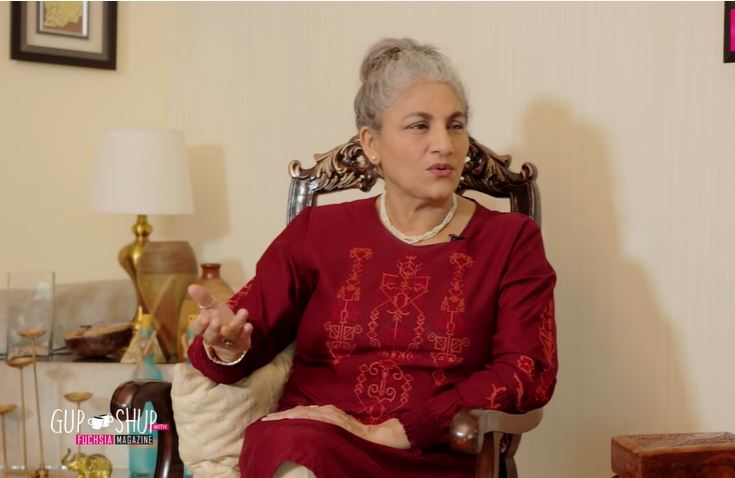 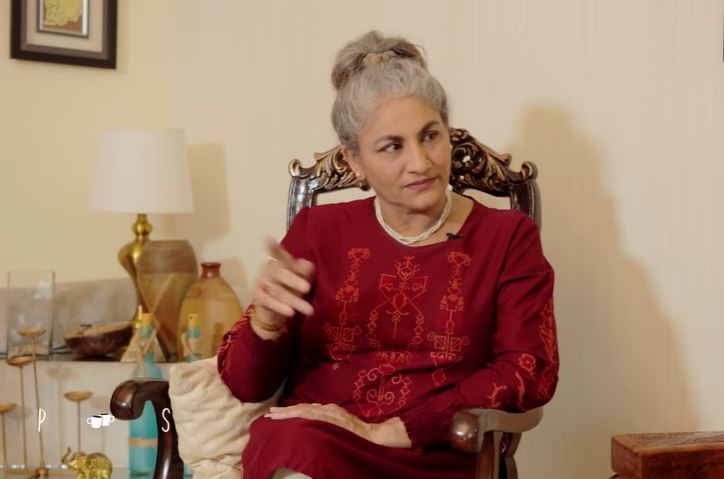