Areeba Habib Is A Vision To Behold On Paris Trip

Areeba Habib has made a very successful career for herself in a very short period of time. She started out as a model and dominated billboards, campaigns as well as fashion ramps. People loved her beauty and poise and we saw Areeba Habib shining in every campaign she starred in. Areeba then ventured into acting with a big drama Koi Chand Rakh where she starred opposite Imran Abbas and the drama had a huge cast including Ayeza Khan and Muneeb Butt. She made a mark while working with the biggest in the industry and the audience noticed her. 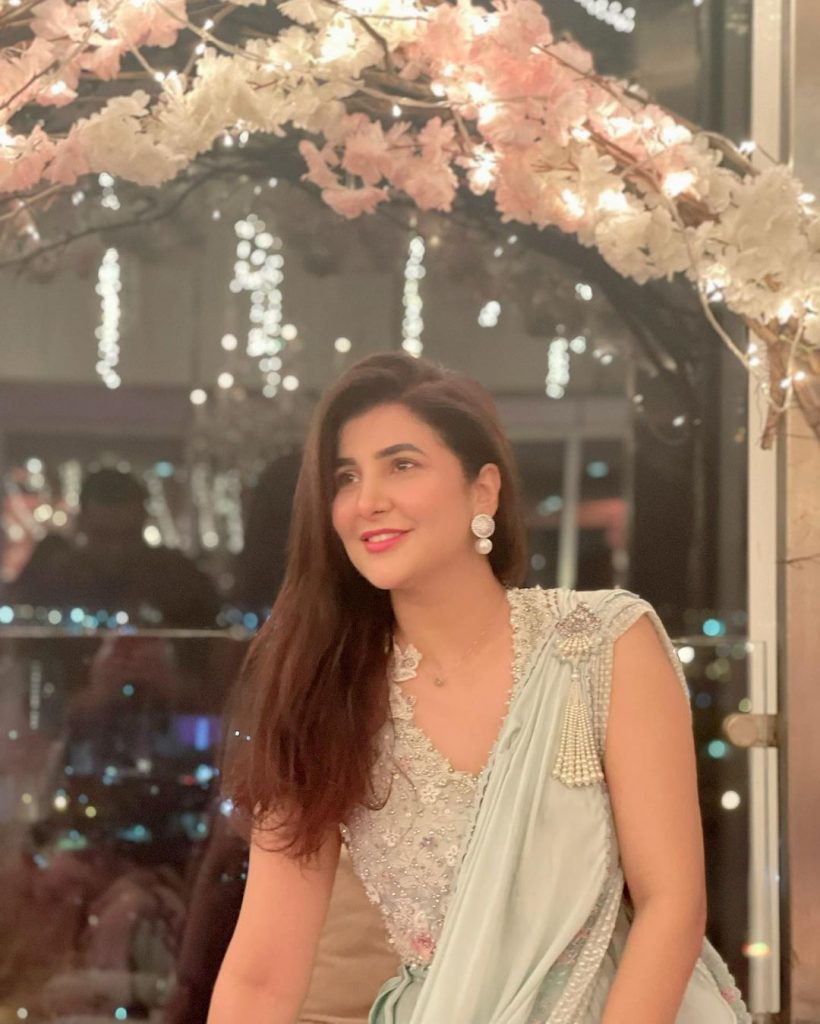 Areeba Habib has since gotten completely into dramas and she has given hits like Jalan as well as recently aired Angna. She has also gotten married in a beautiful wedding ceremony and she is with her husband in Germany now. Areeba Habib is on a Paris trip these days and she looks gorgeous in the clicks she has shared from her trip. Check out Areeba Habib having the time of her life as well as looking like a vision to behold in these latest clicks: 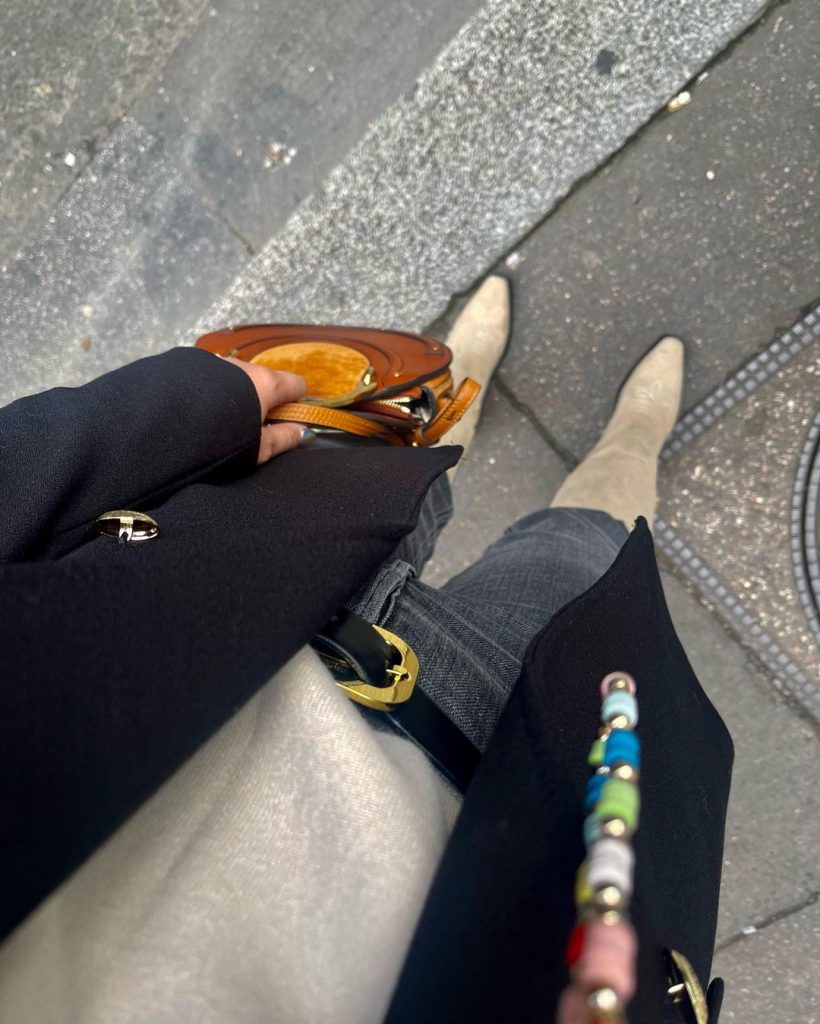 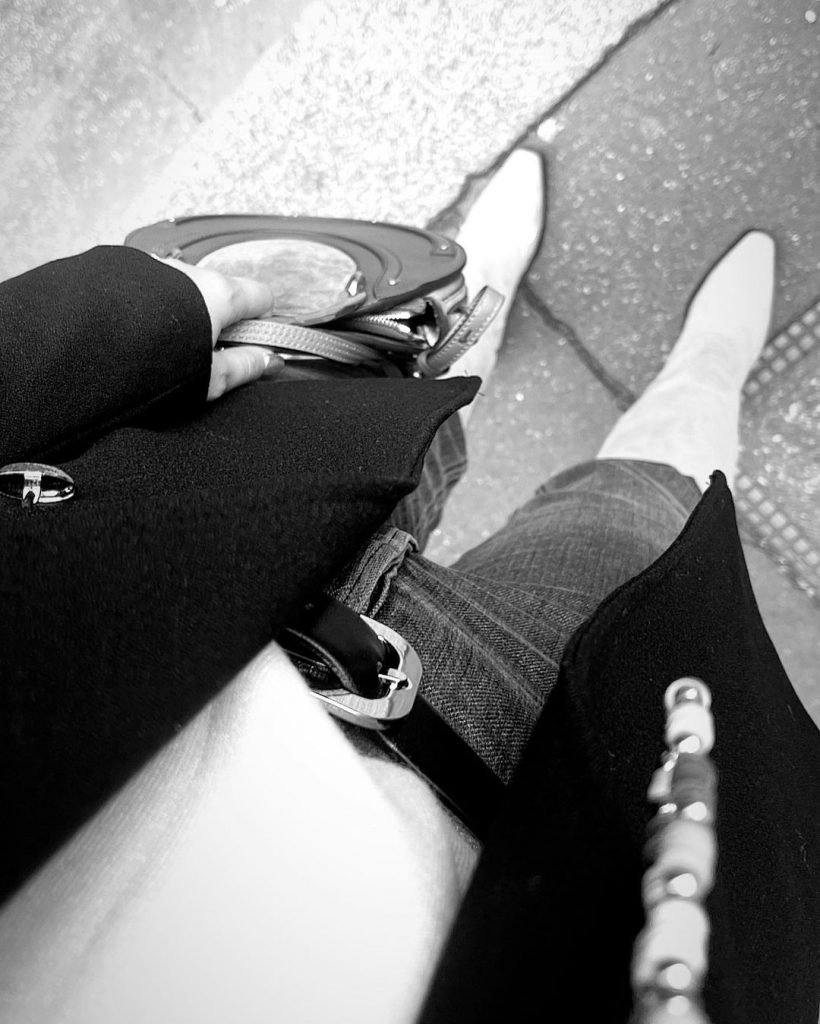 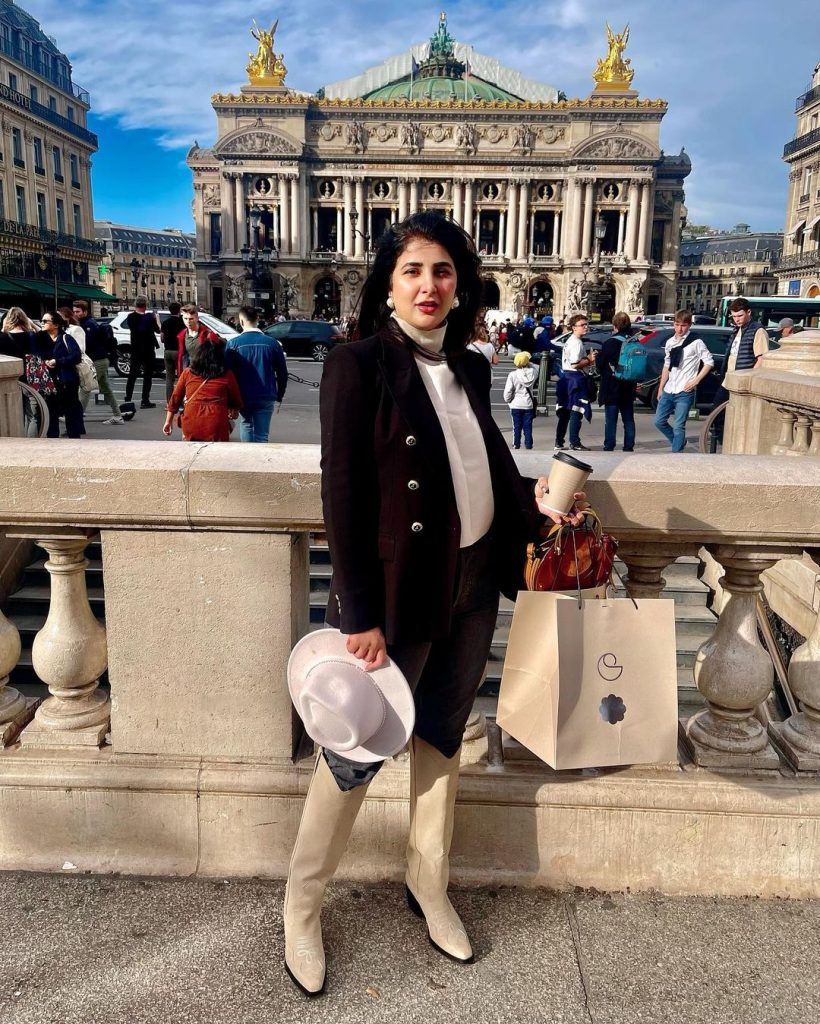 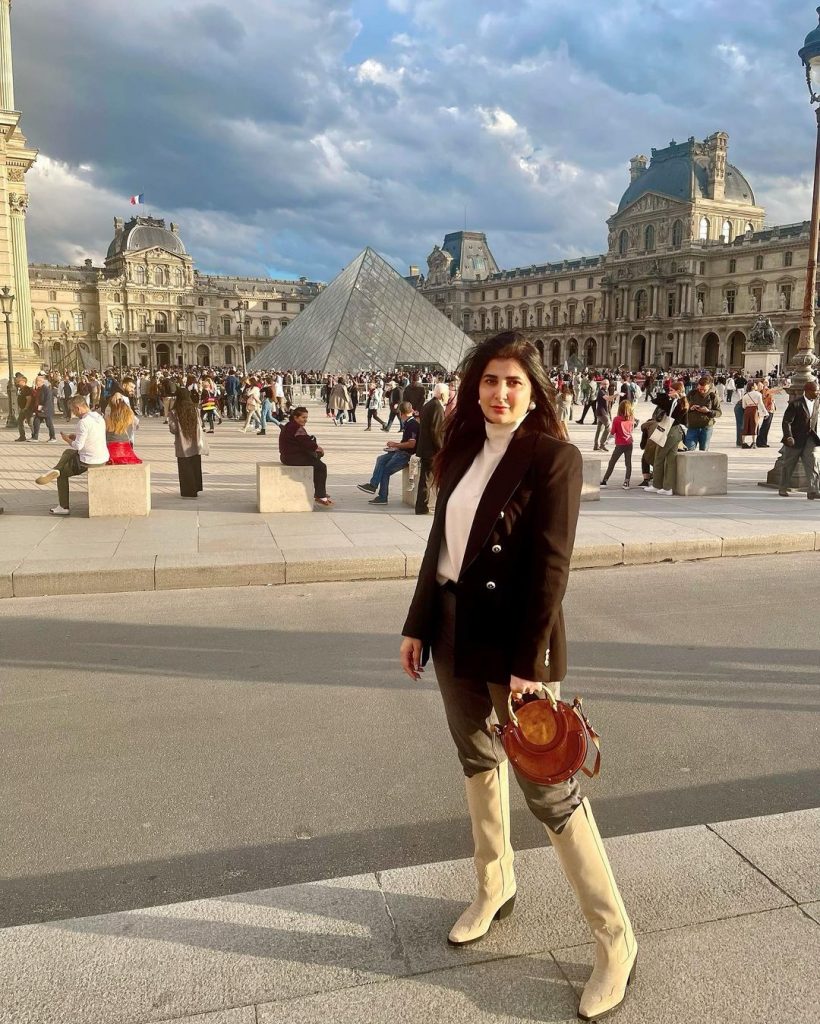 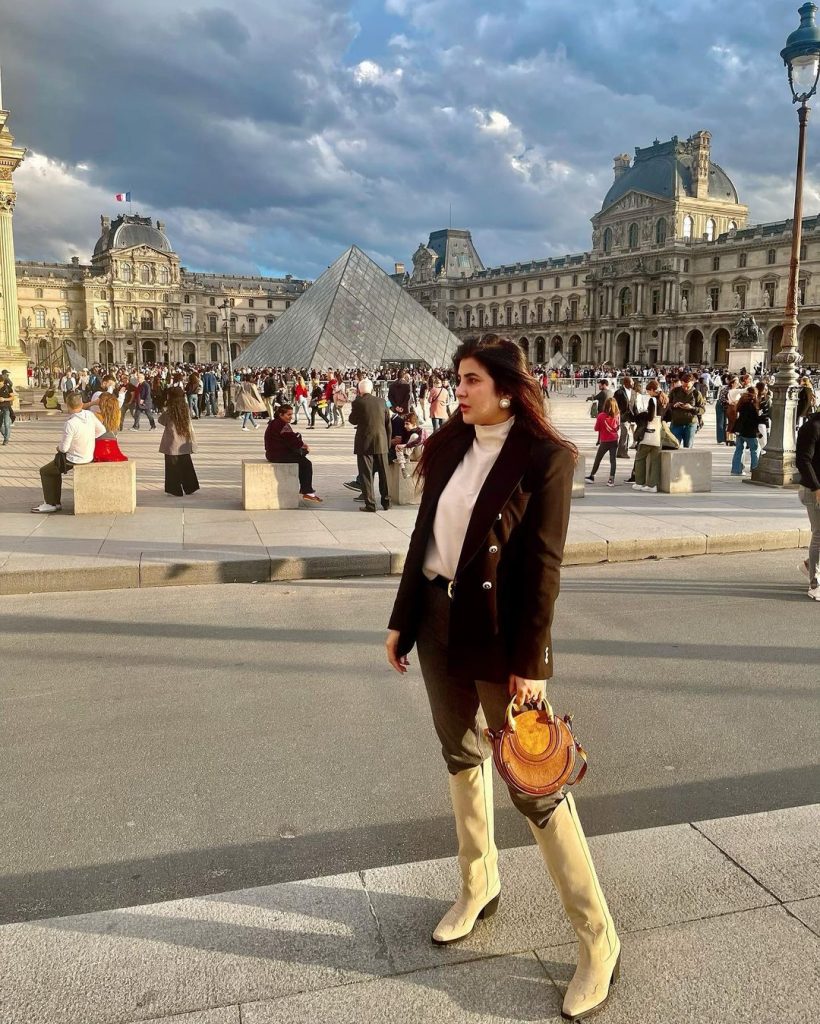 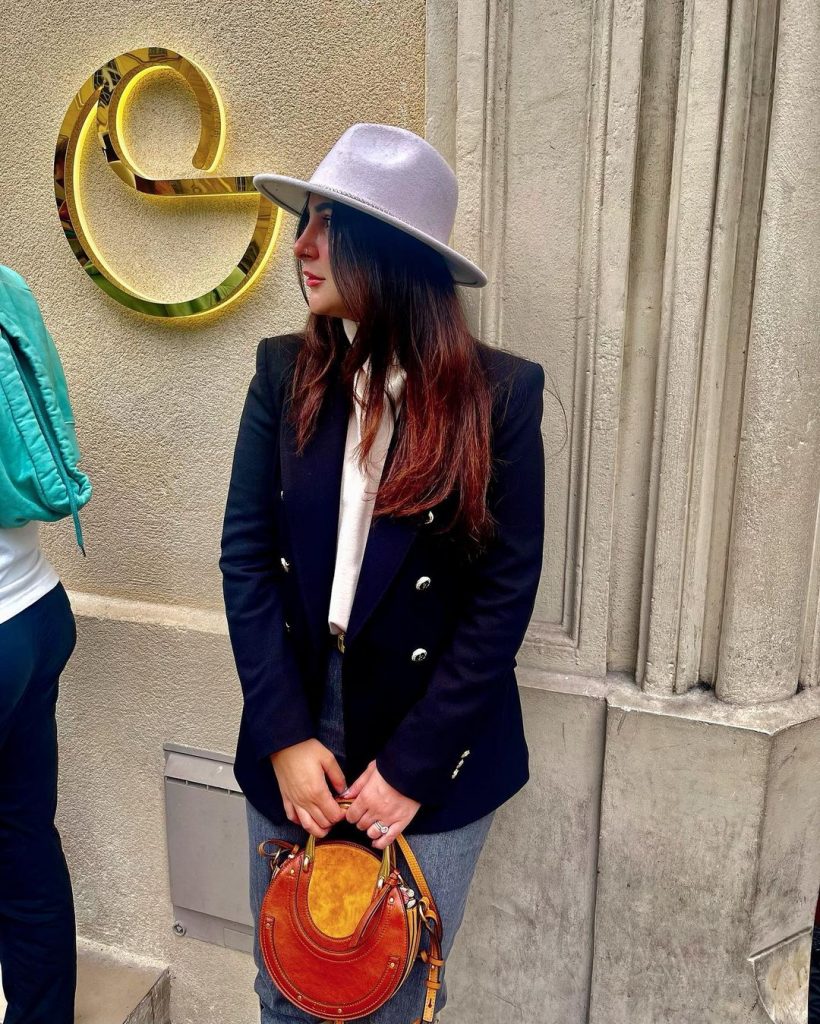 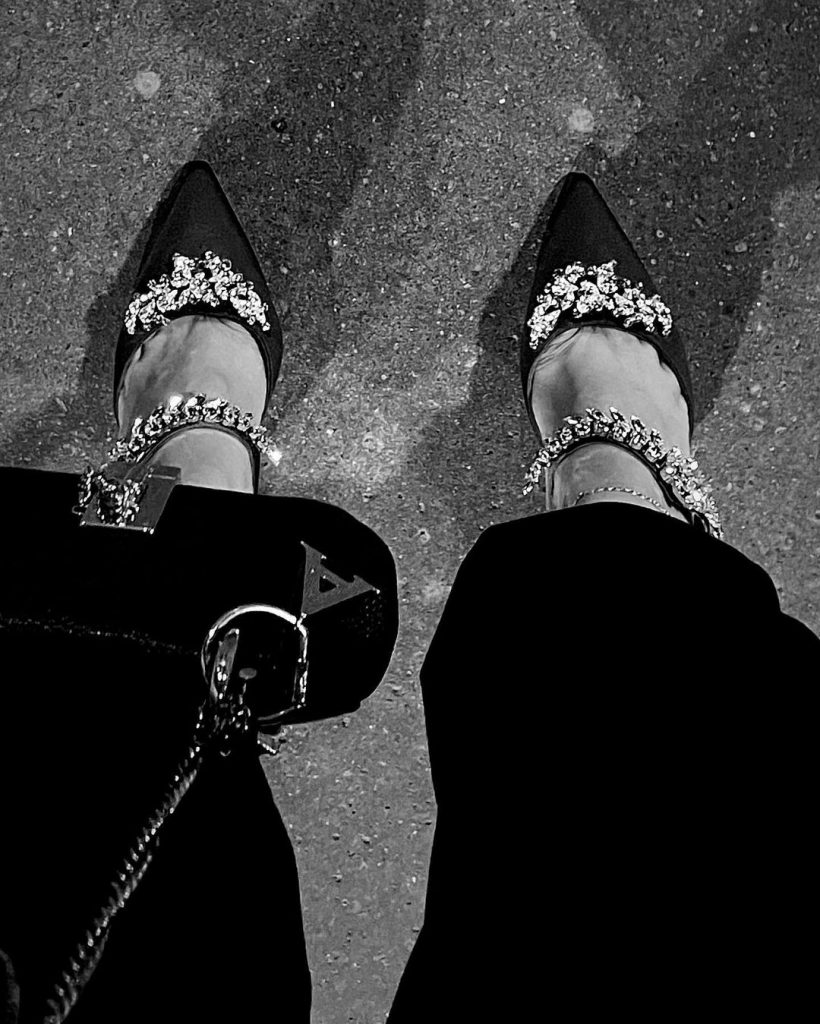 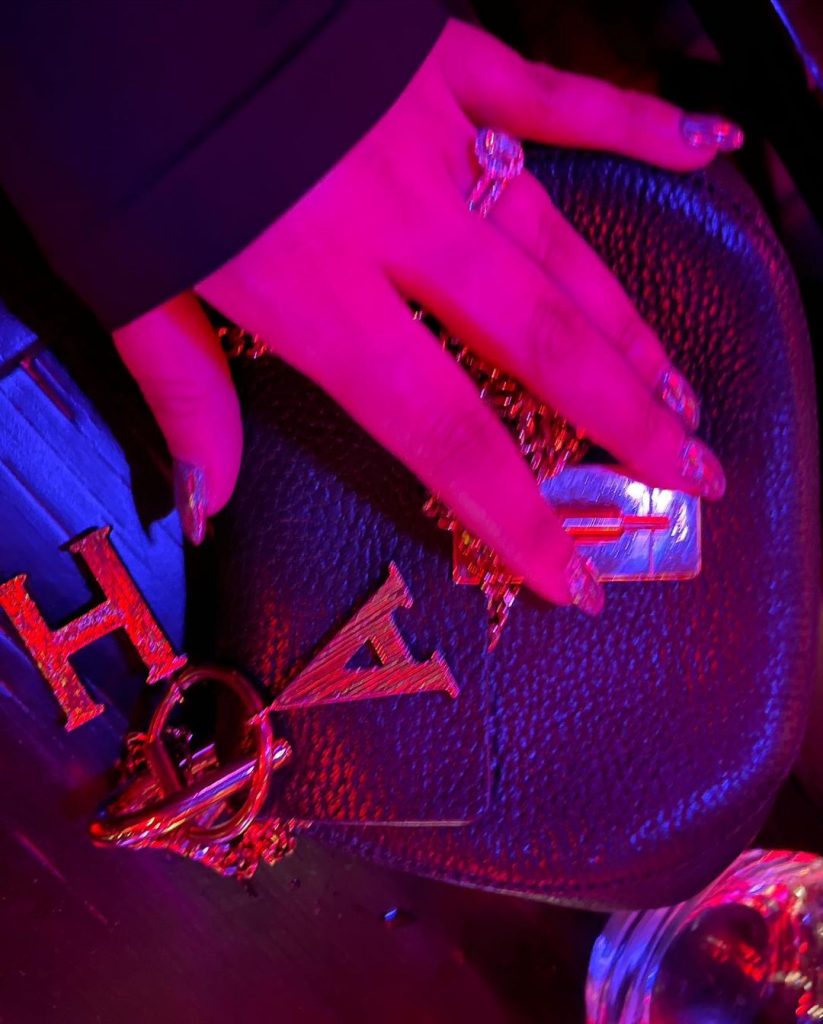 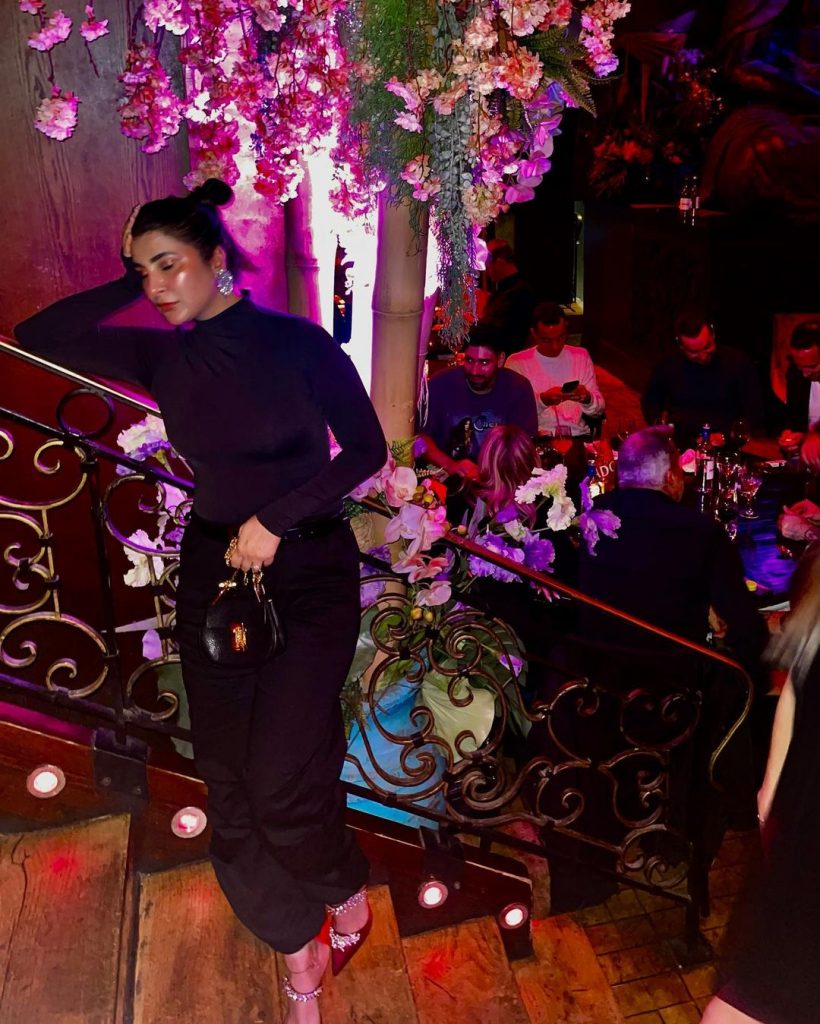 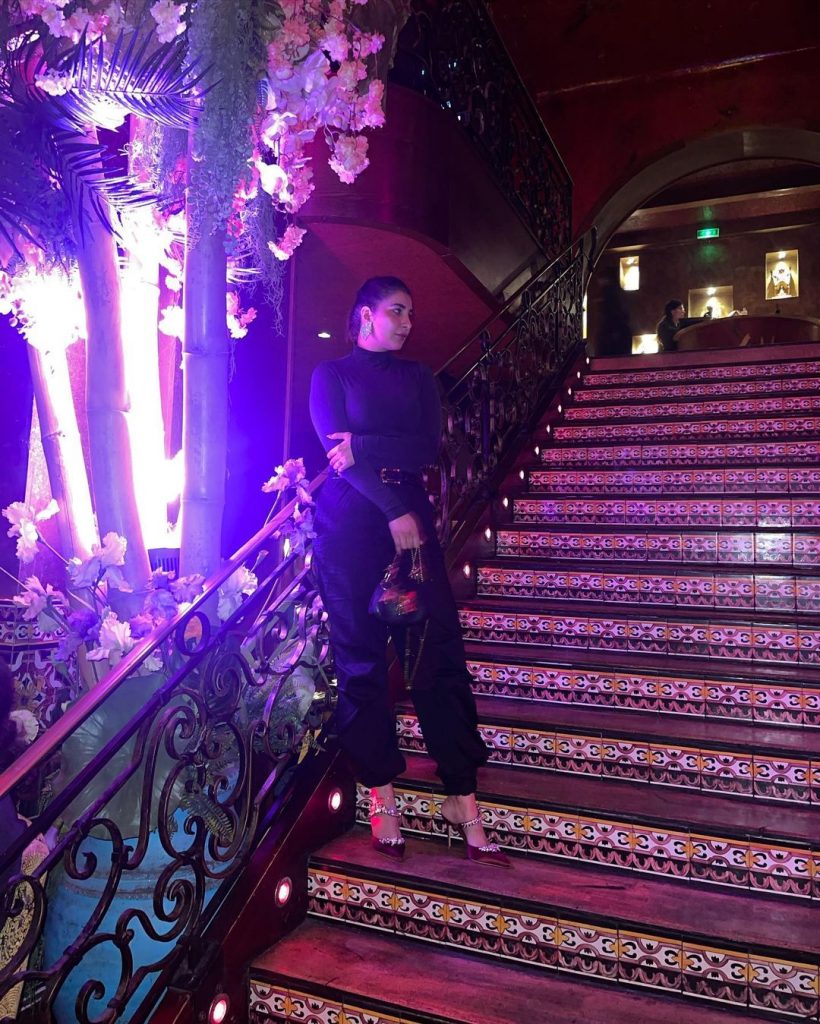 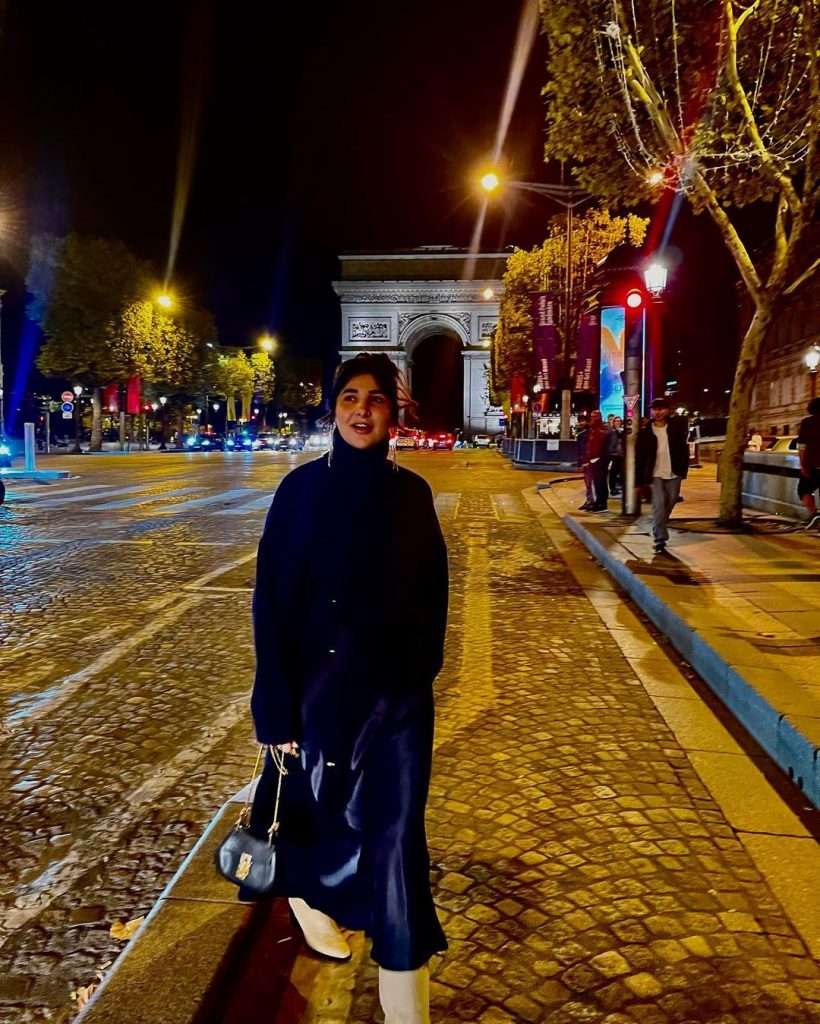 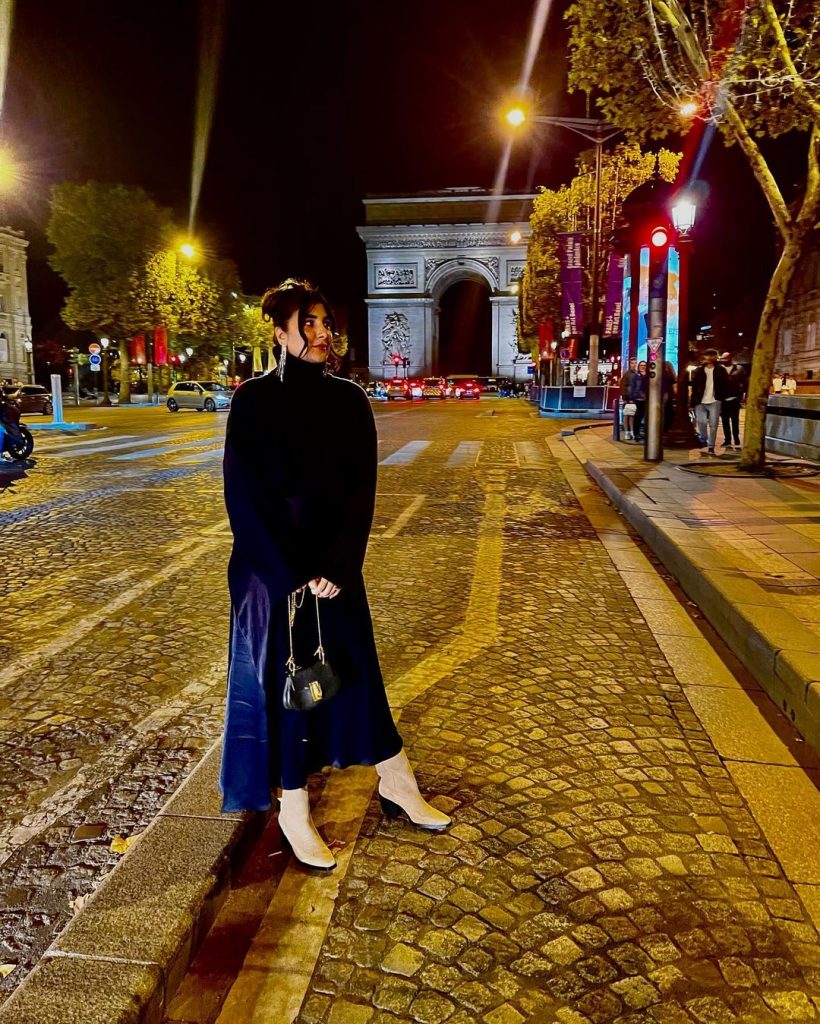 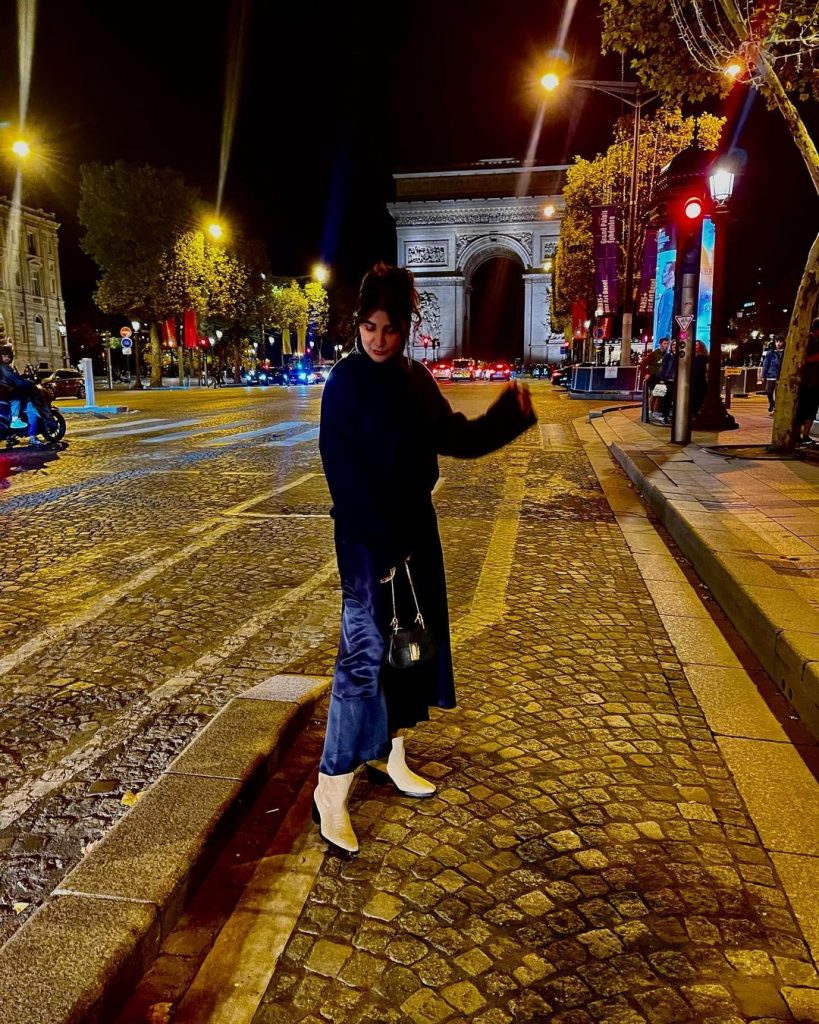 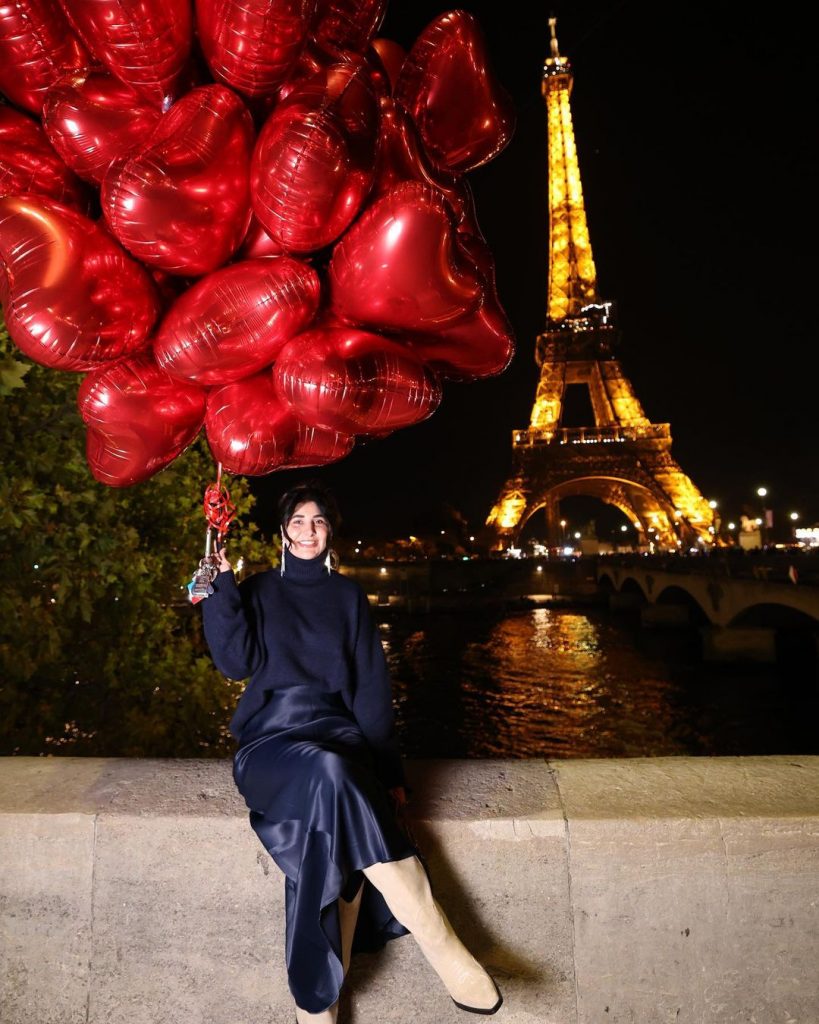 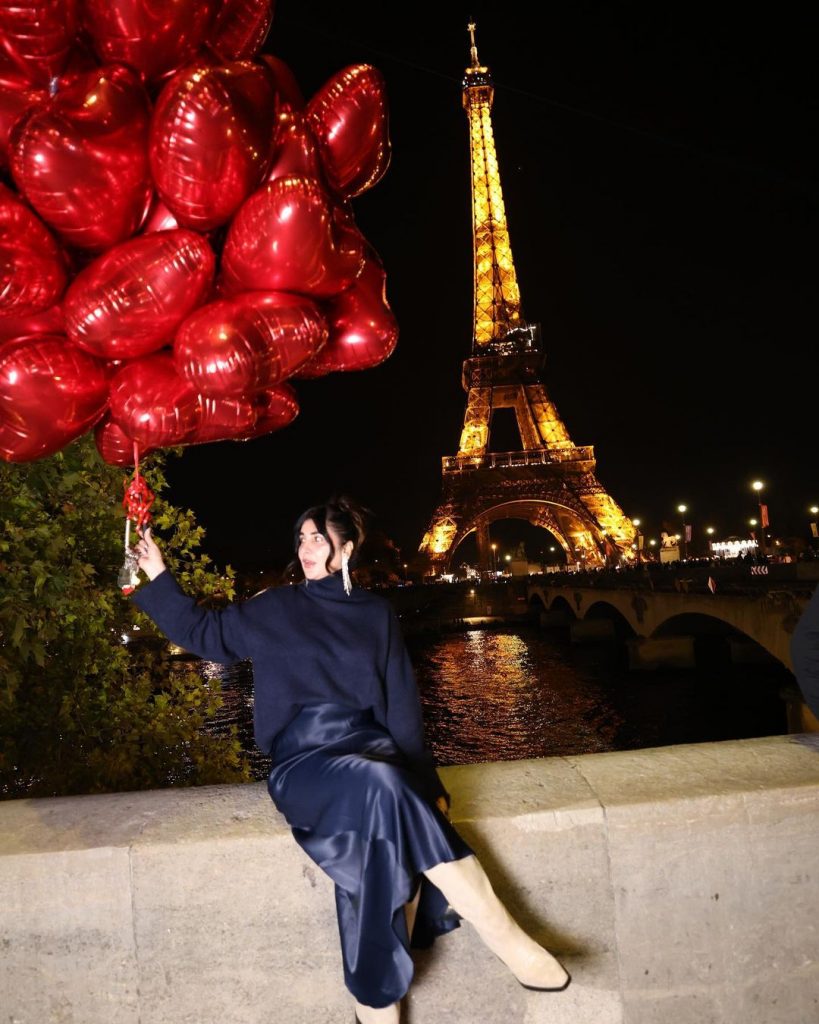 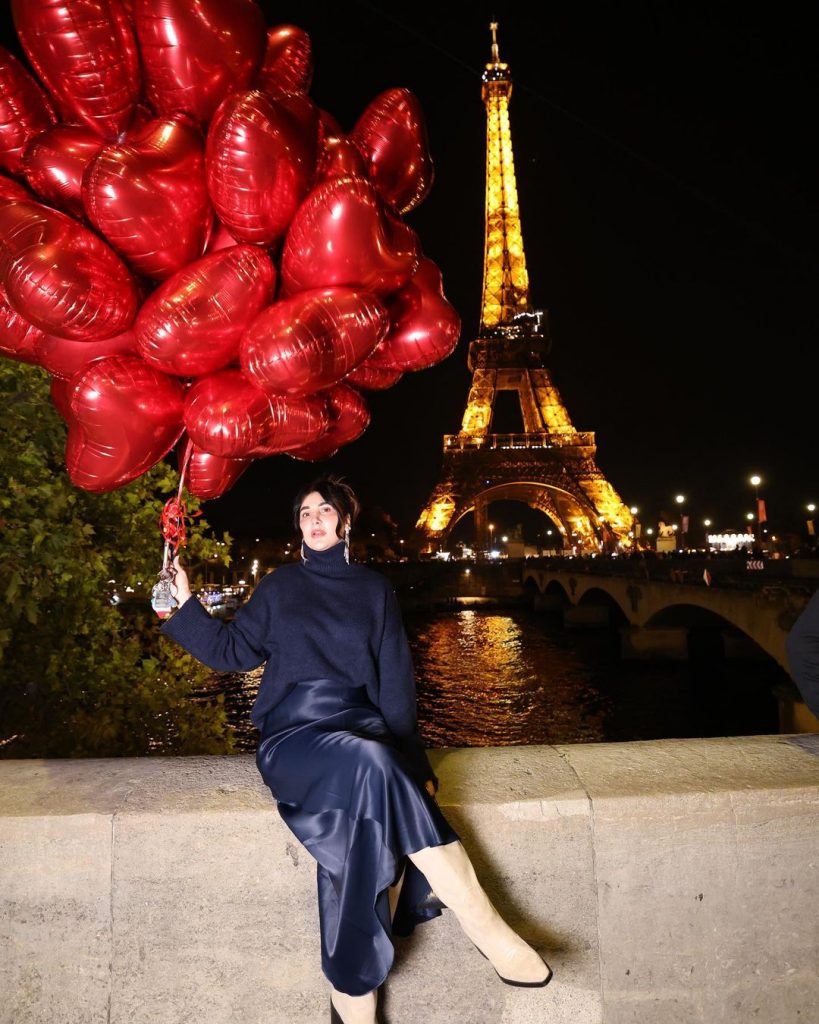