Popular sitcom Nadaniyaan is soon going to be resumed soon on television. Well, Nadaniyaan was a popular comedy drama which was produced and directed by Yasir Nawaz. The cast included Nida Yasir, Yasir Nawaz and Danish Nawaz. Viewers used to love Nadaniyaan a lot and it had a very good viewership back then. 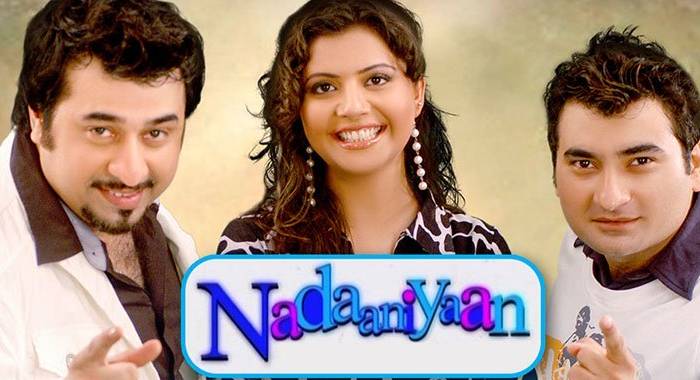 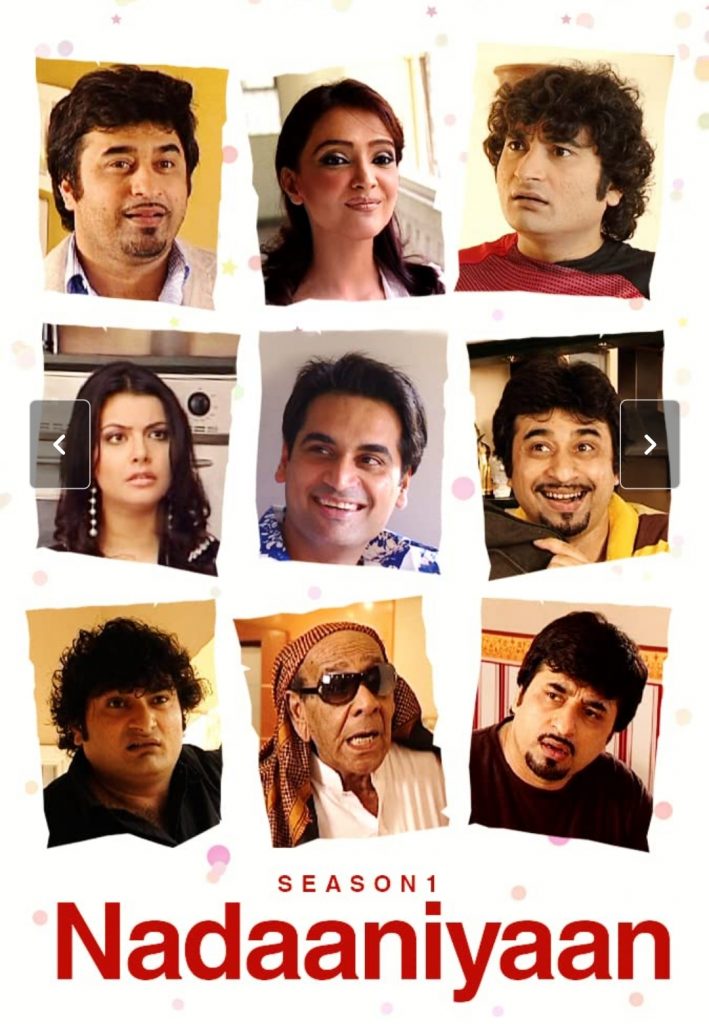 Recently, director and actor Danish Nawaz has posted a BTS video from the shooting of Nadaniyaan. Nida Yasir, Yasir Nawaz and Danish Nawaz are recording a funny scene in the BTS video. The drama has the same format which features daily life situations with a comic touch. Have a look at the BTS video!

Fans are super excited to see the BTS video of their favorite popular sitcom which they used to see with interest. They are excited that the serial is going to resumed soon, here are comments: 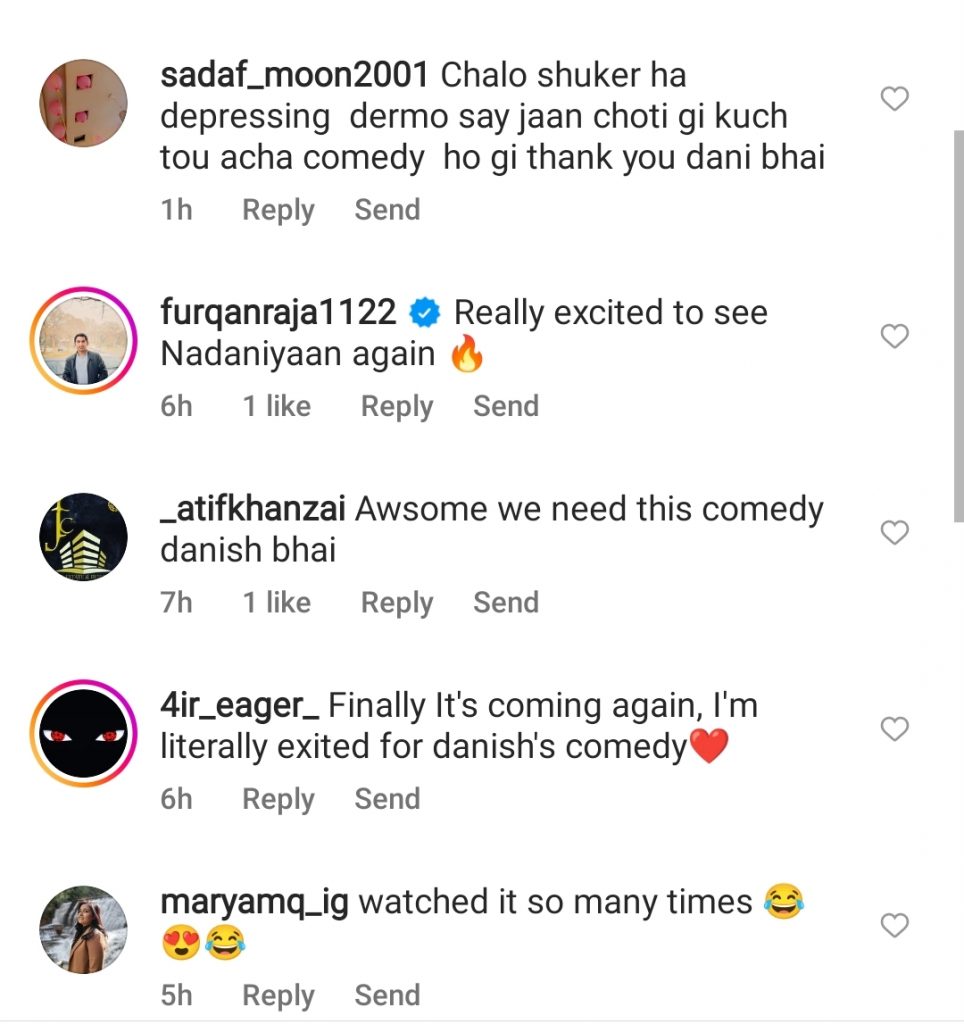 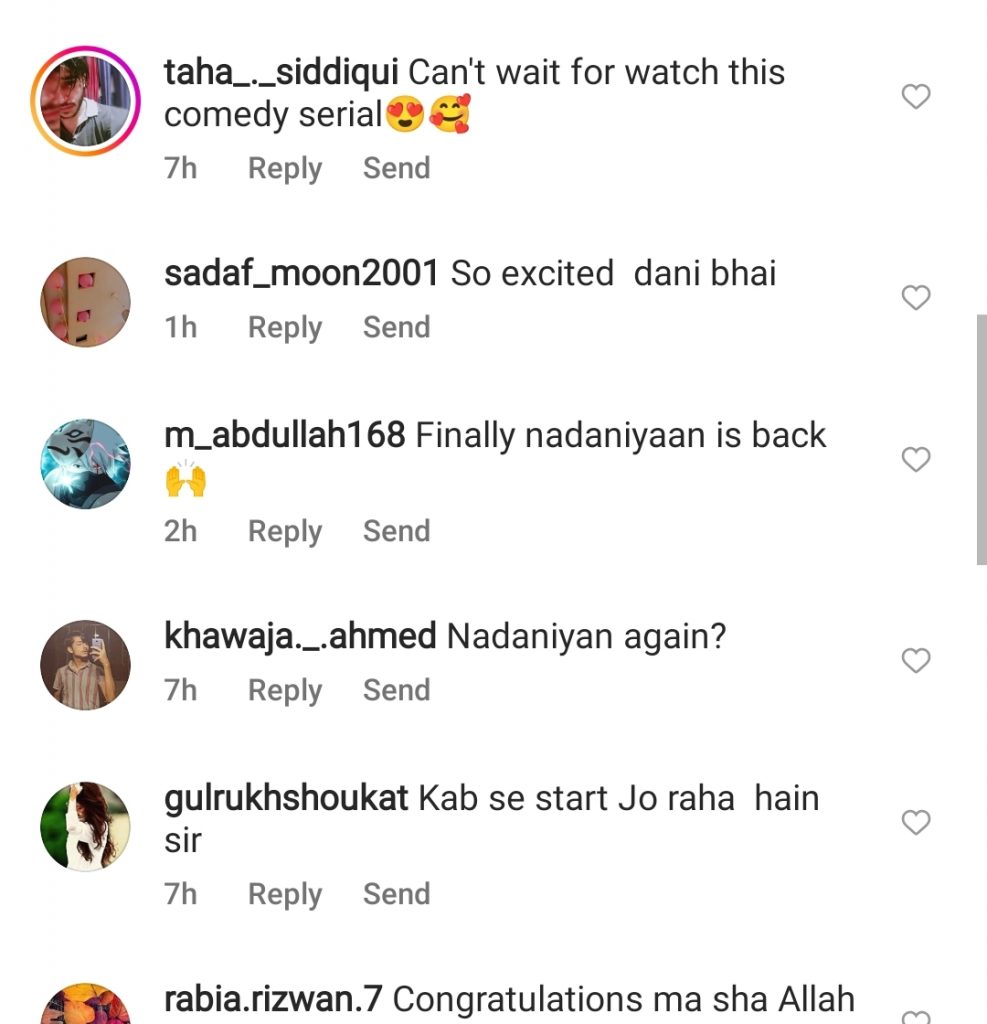 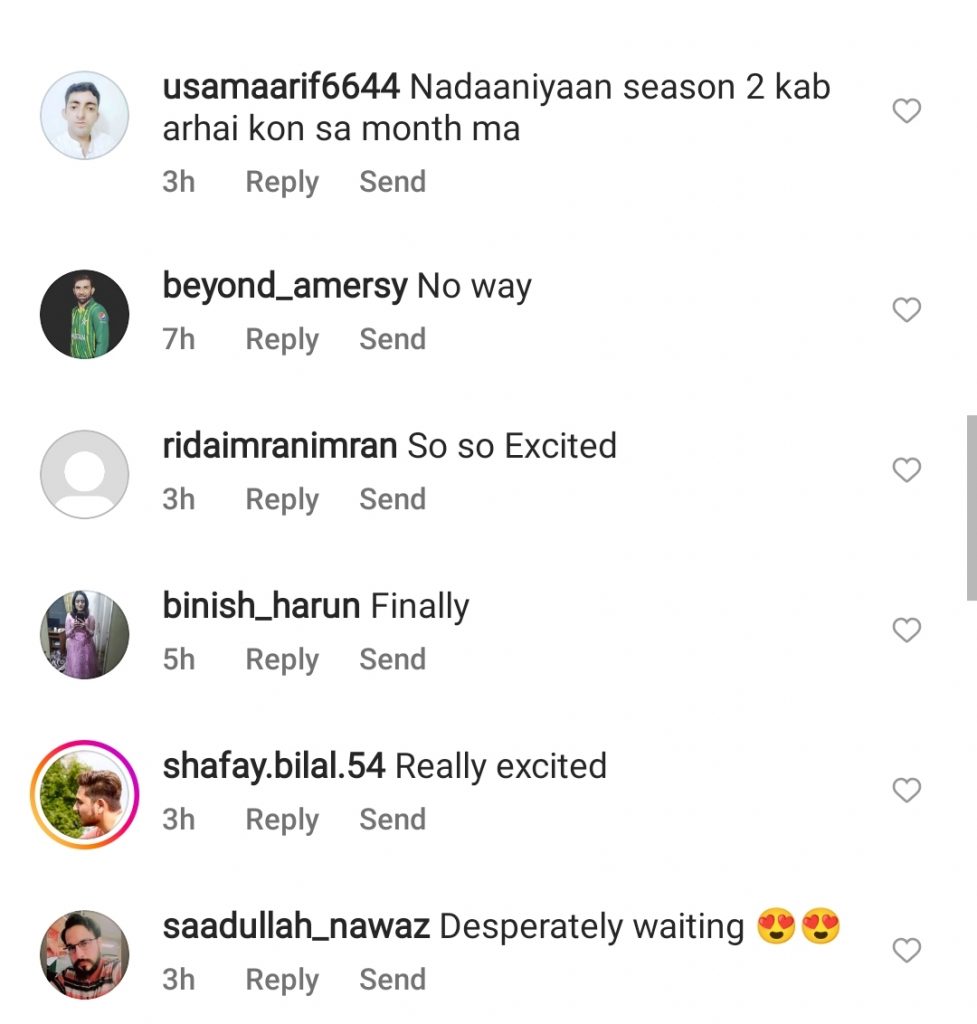 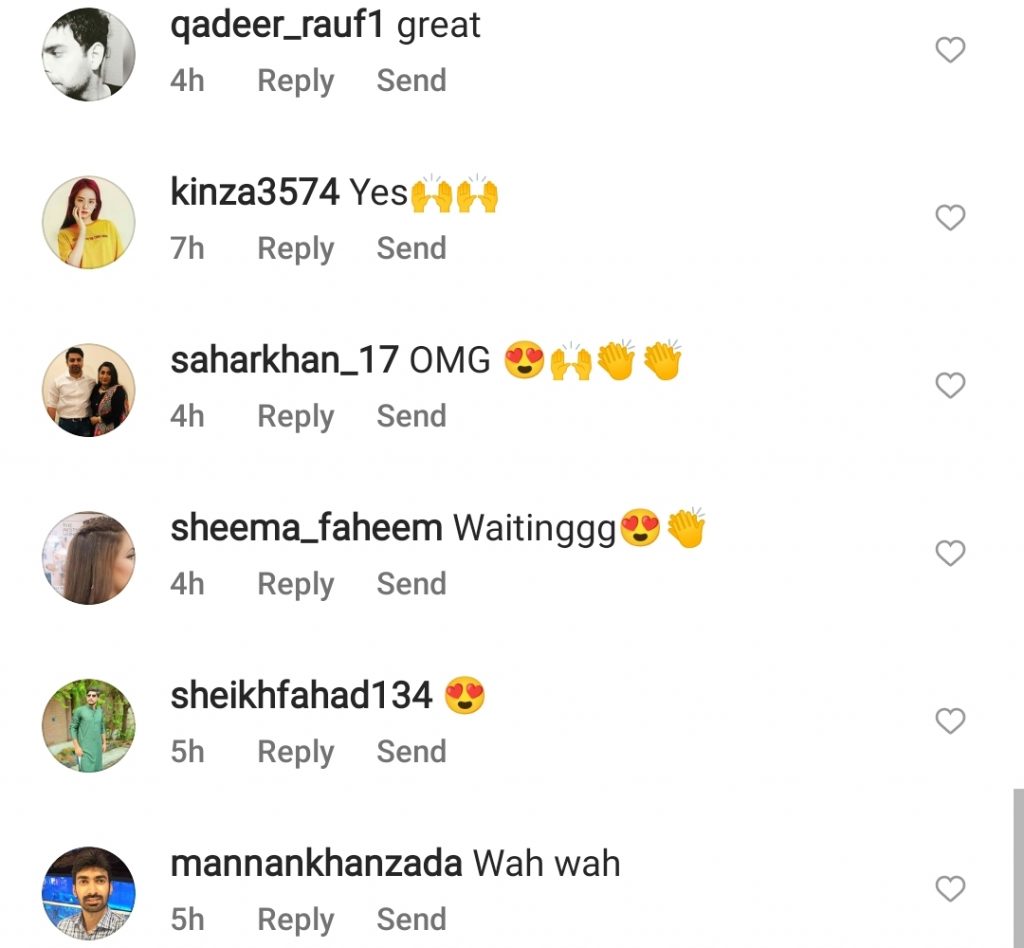 Are you guys excited for the drama? Do let us know! 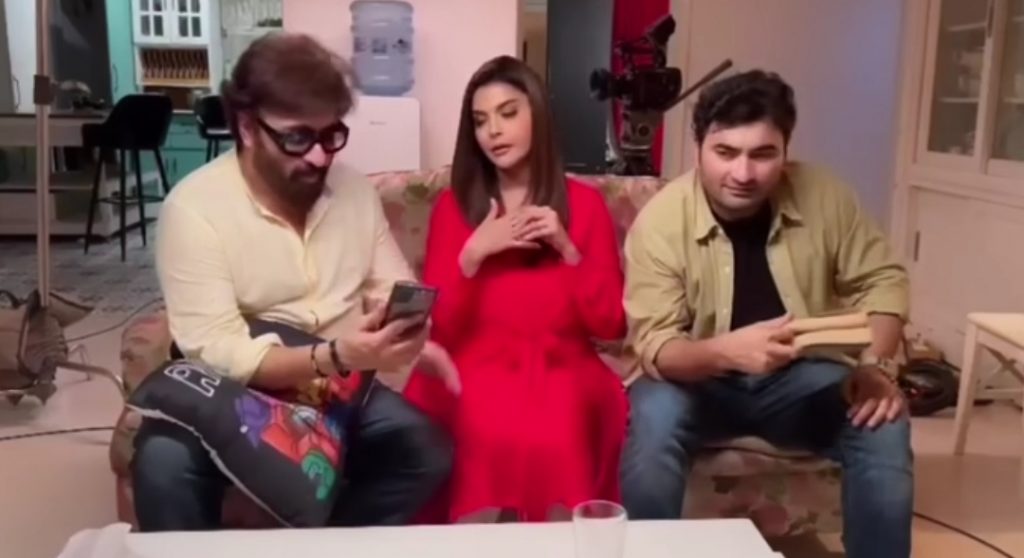 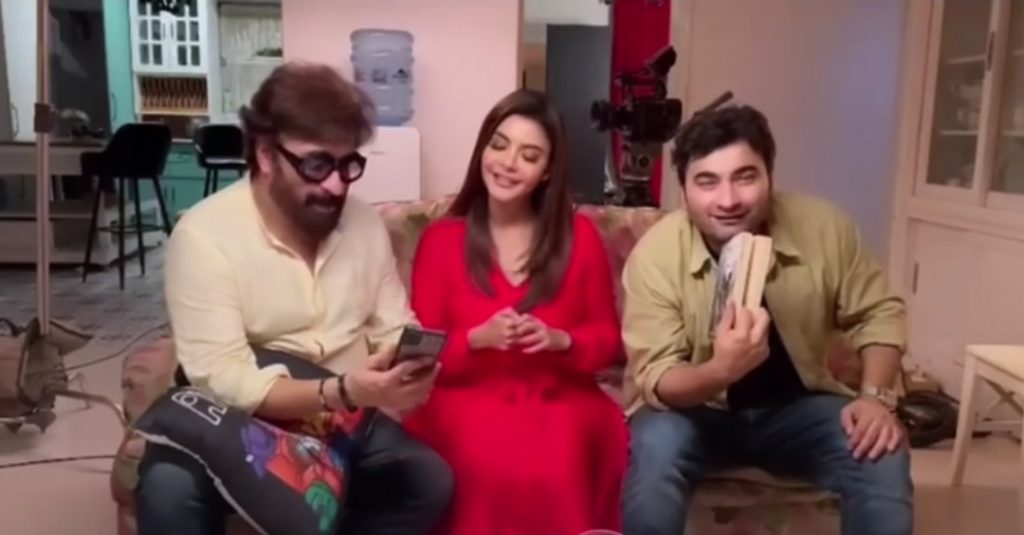 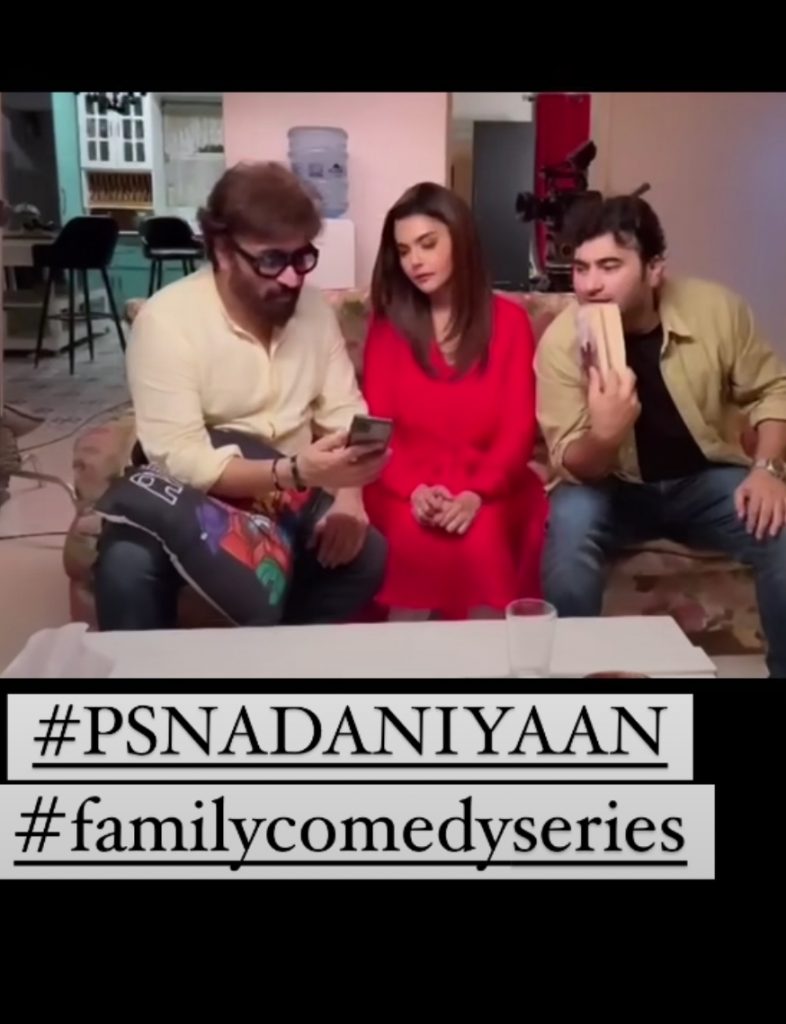 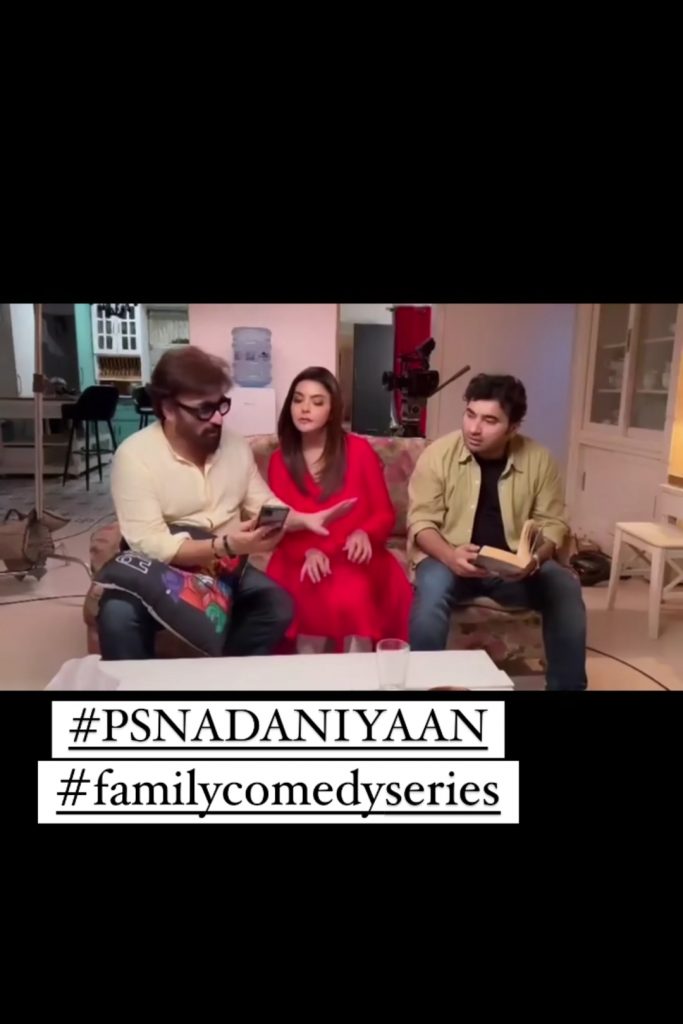 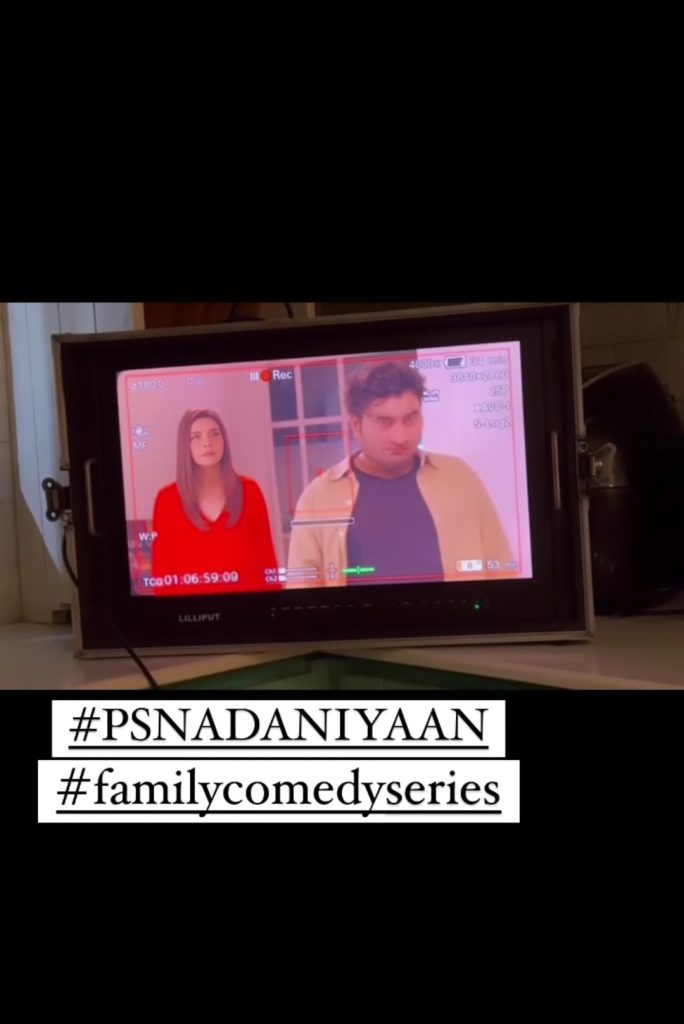