Areeba Habib started her career with modelling and made quite a name for herself in a very short period of time. She ruled the ramp as well as the campaigns when she decided to get into acting. Areeba’s debut project was Koi Chand Rakh opposite Imran Abbas and Ayeza Khan. Her performance got a lot of appreciation. She then went on to become a part of blockbuster Jalan where she was the good sister. Areeba has since been working in projects and she also got married in a beautiful ceremony. 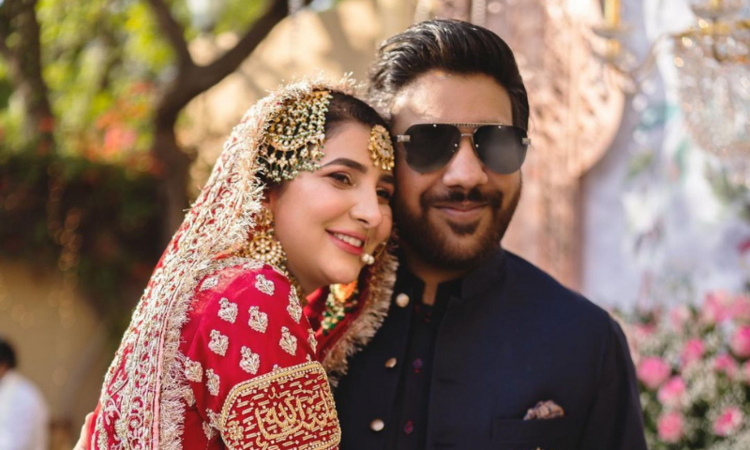 Areeba’s husband is based in Germany and she revealed during Ramadan on Rabia Anum’s show that she will be visiting him soon. Areeba is in Germany now a days and she is having the time of her life. From flowy dresses to ethnic jewellery, Areeba Habib has been making quite a statement on this vacation of hers. Here are some stunning clicks of Areeba enjoying her time alongside her husband Saadein in Germany: 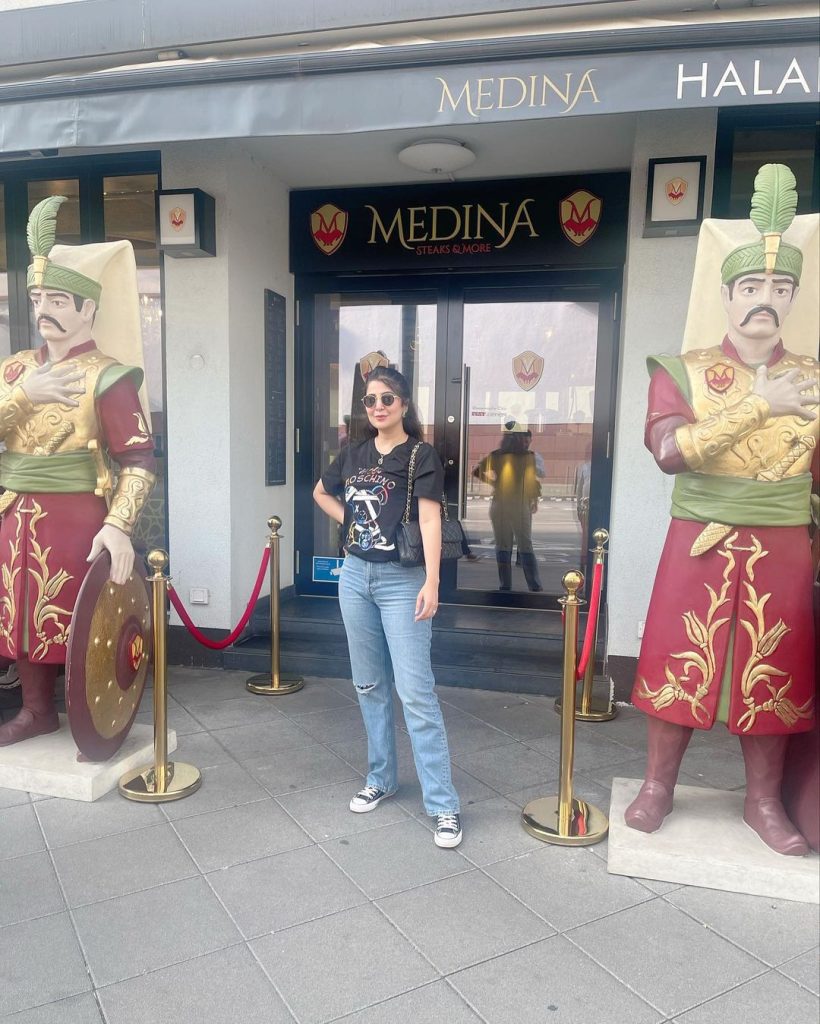 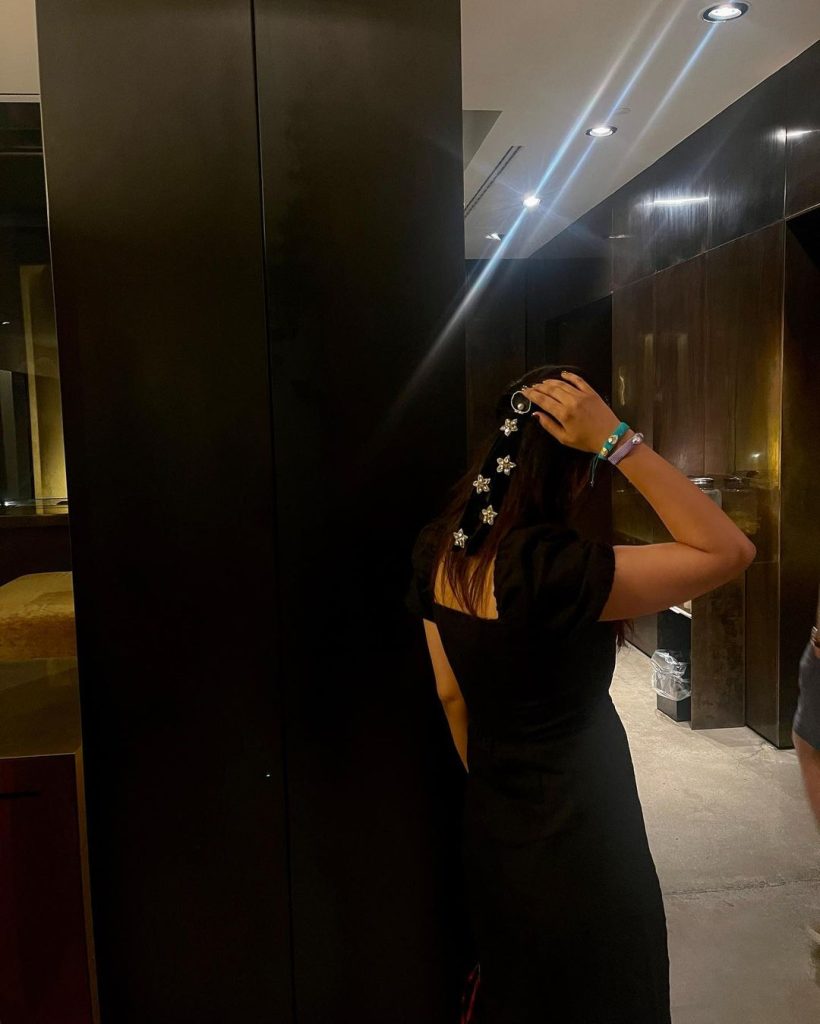 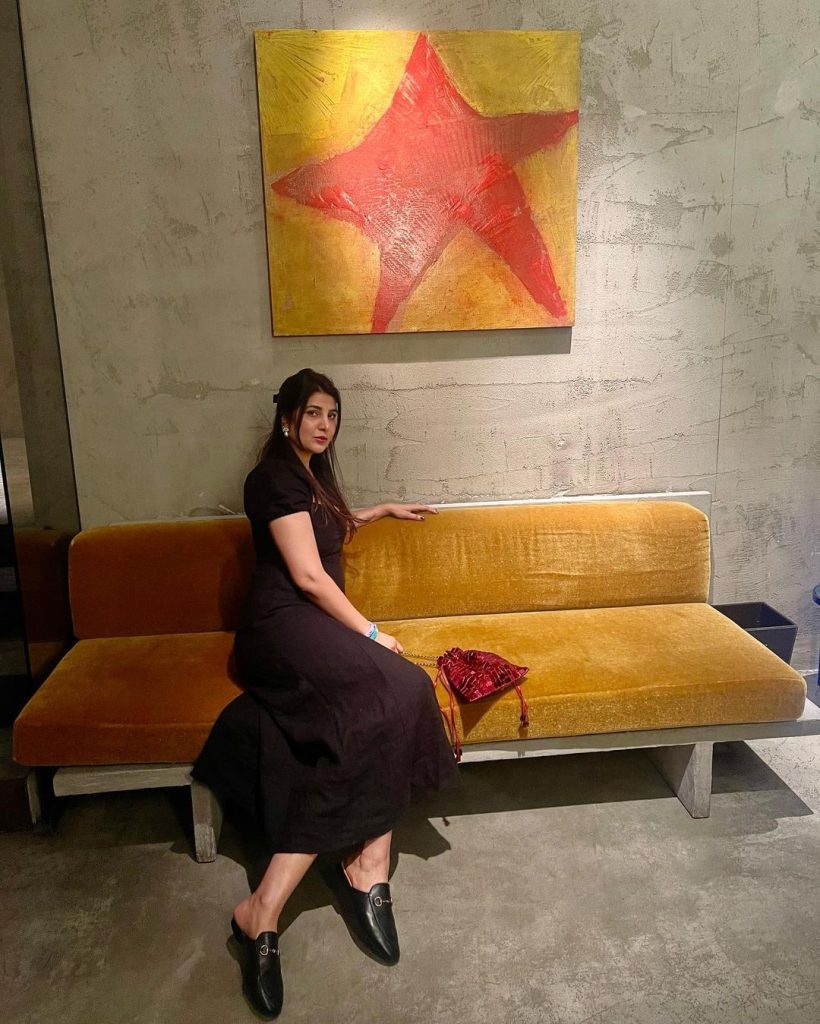 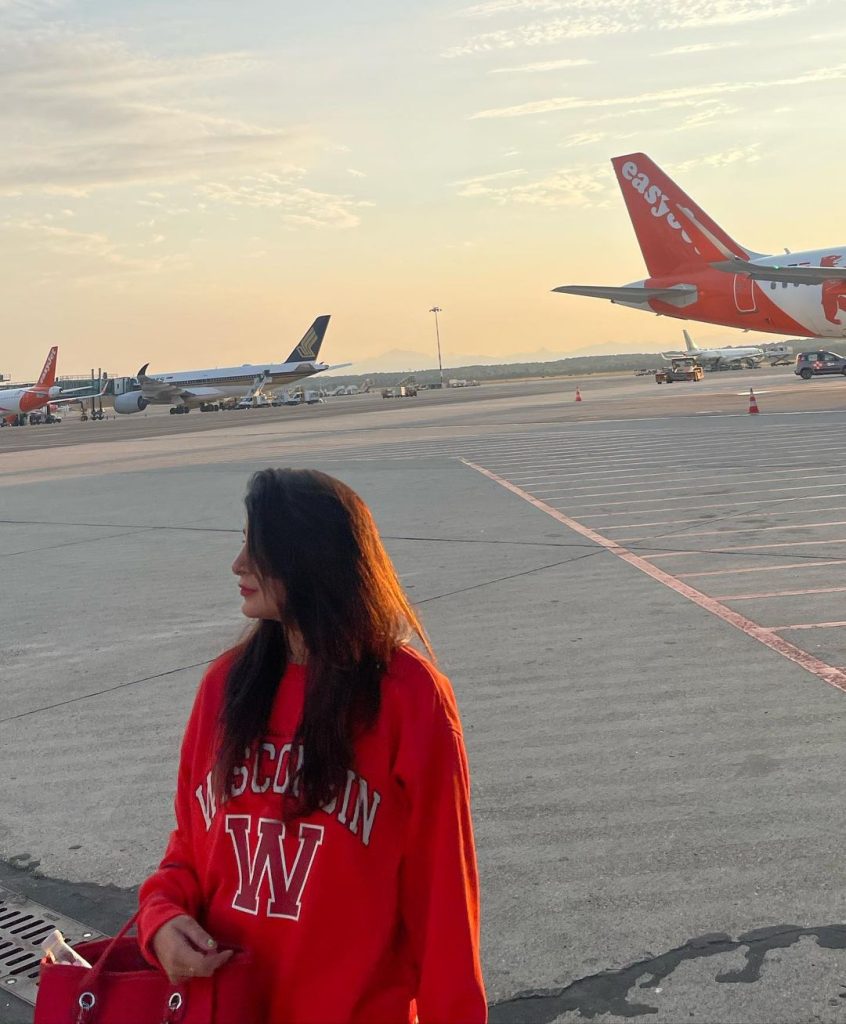 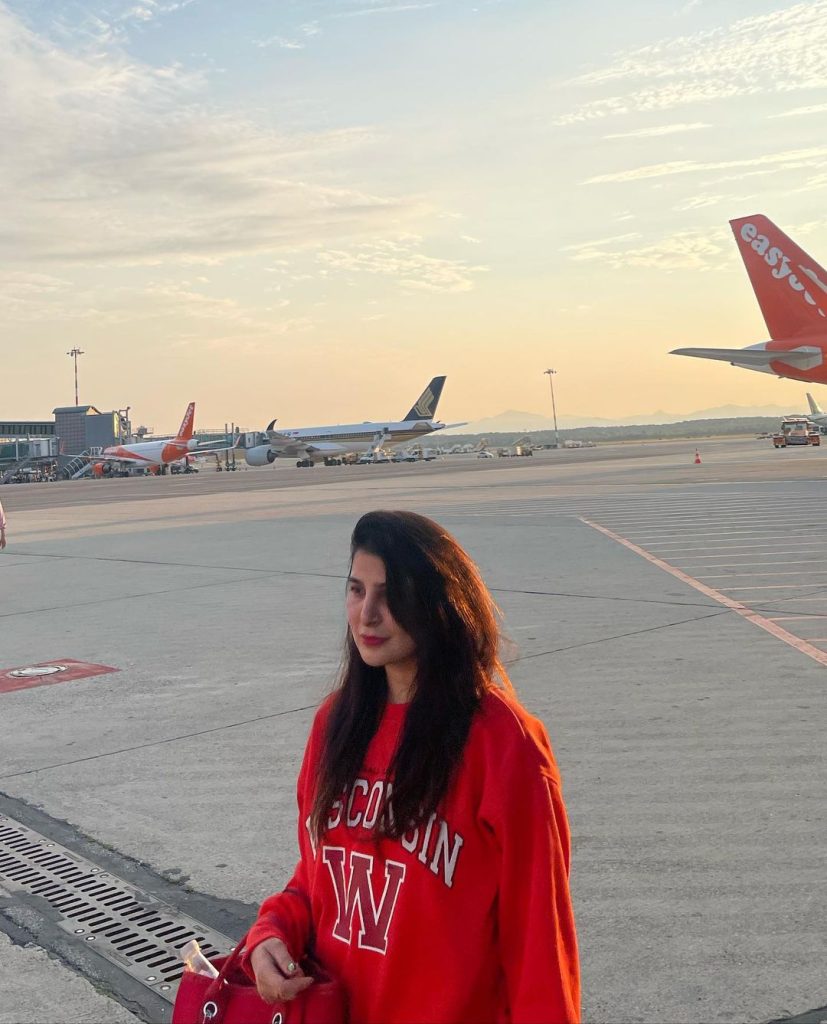 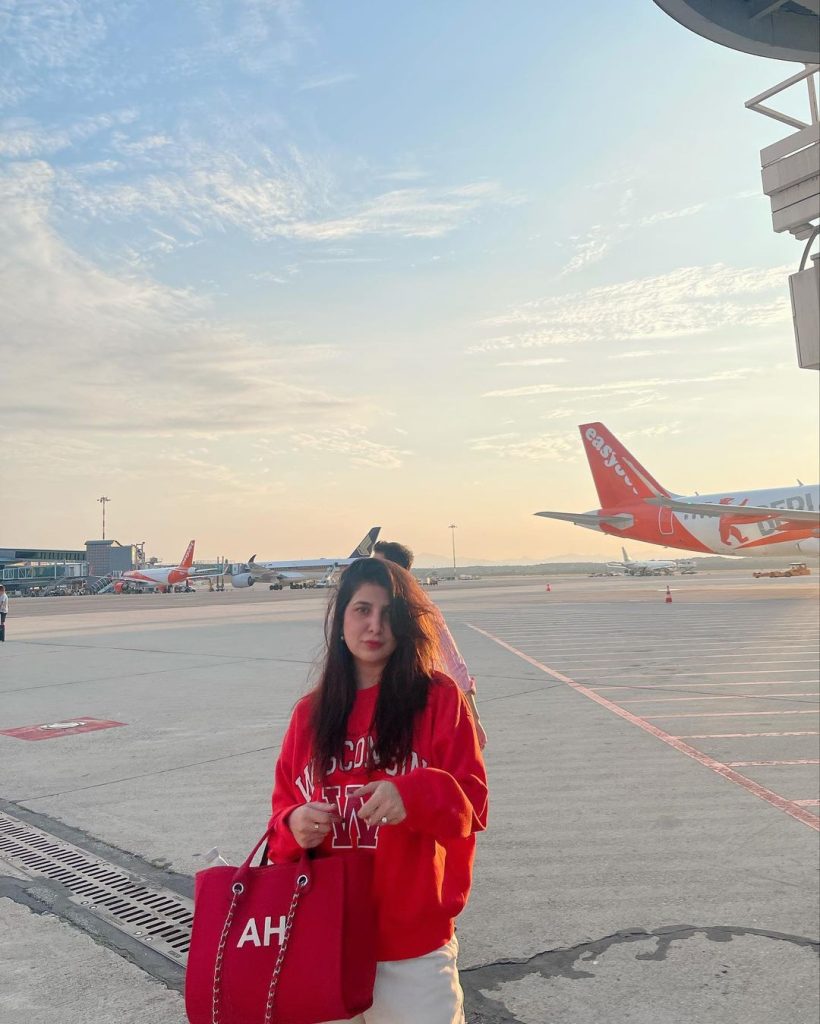 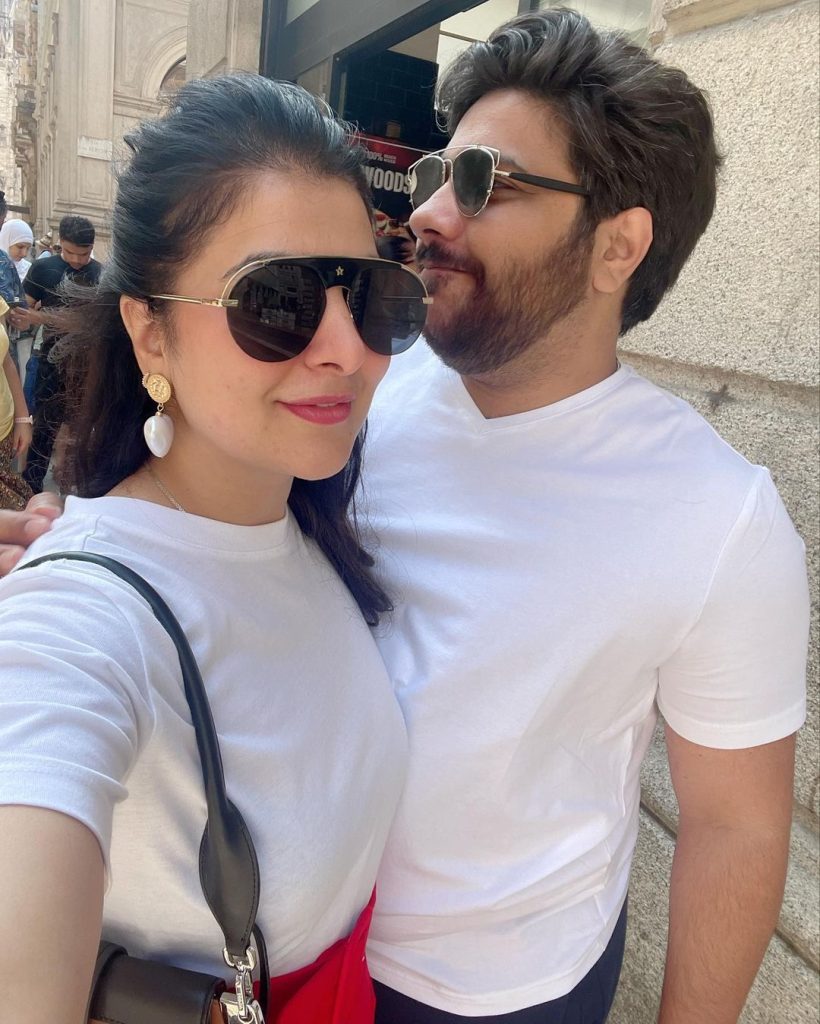 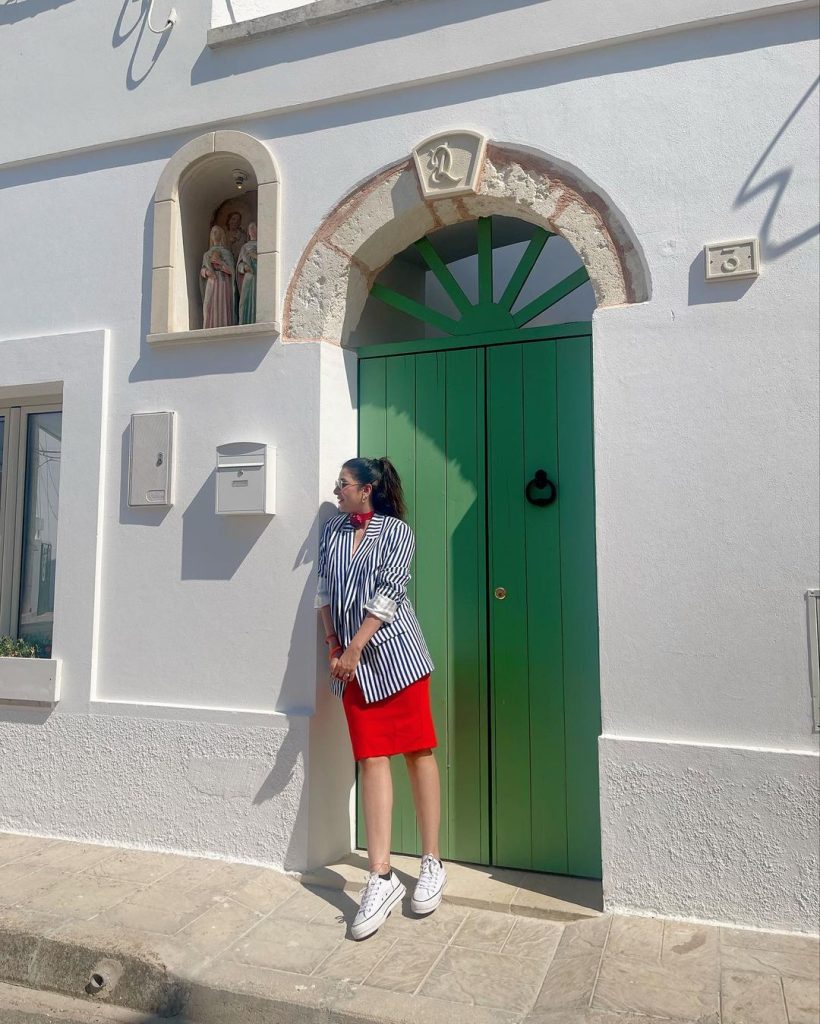 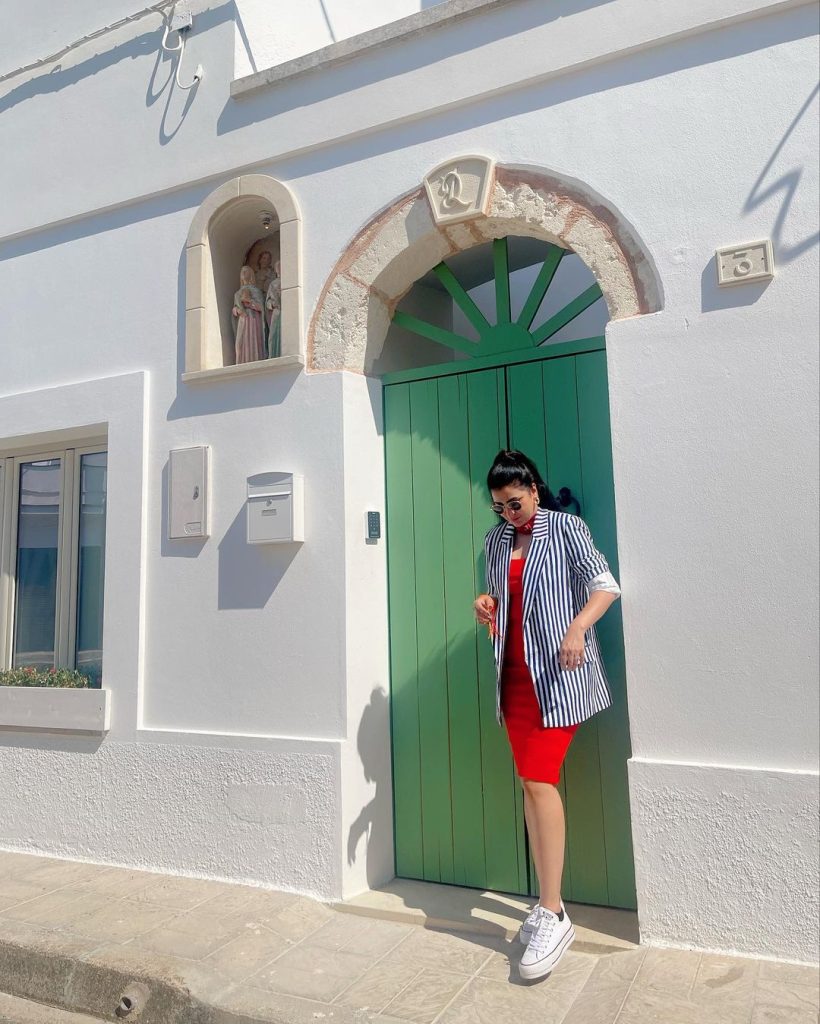 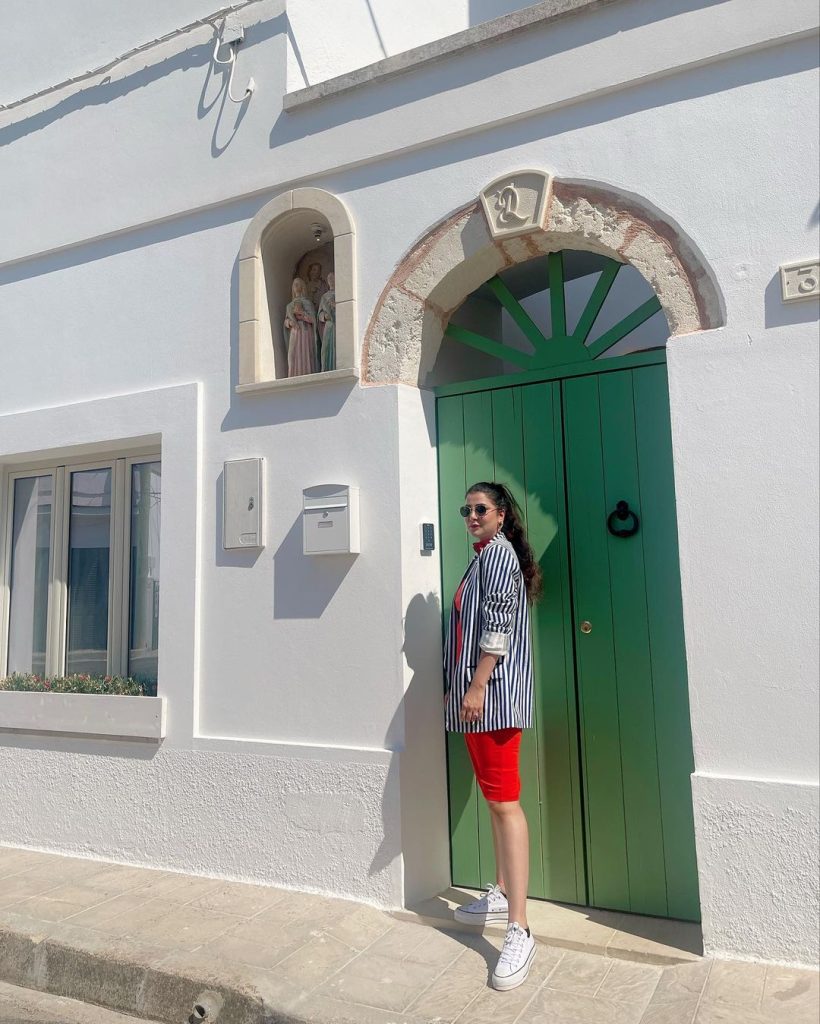 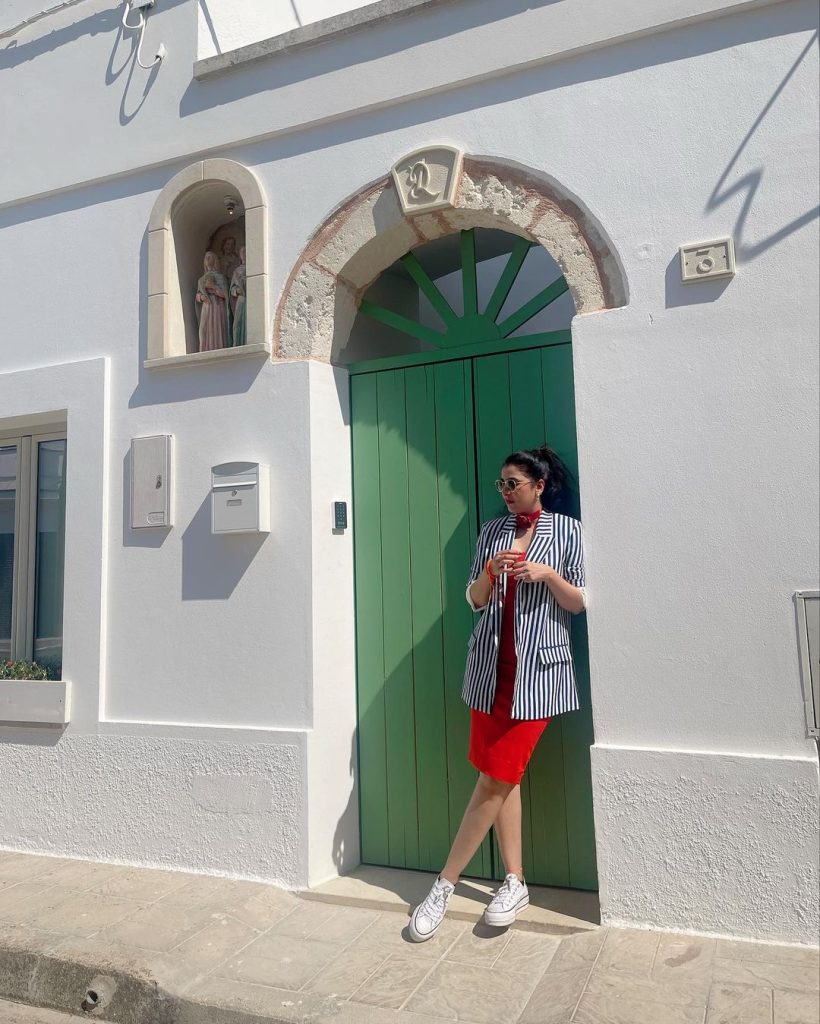 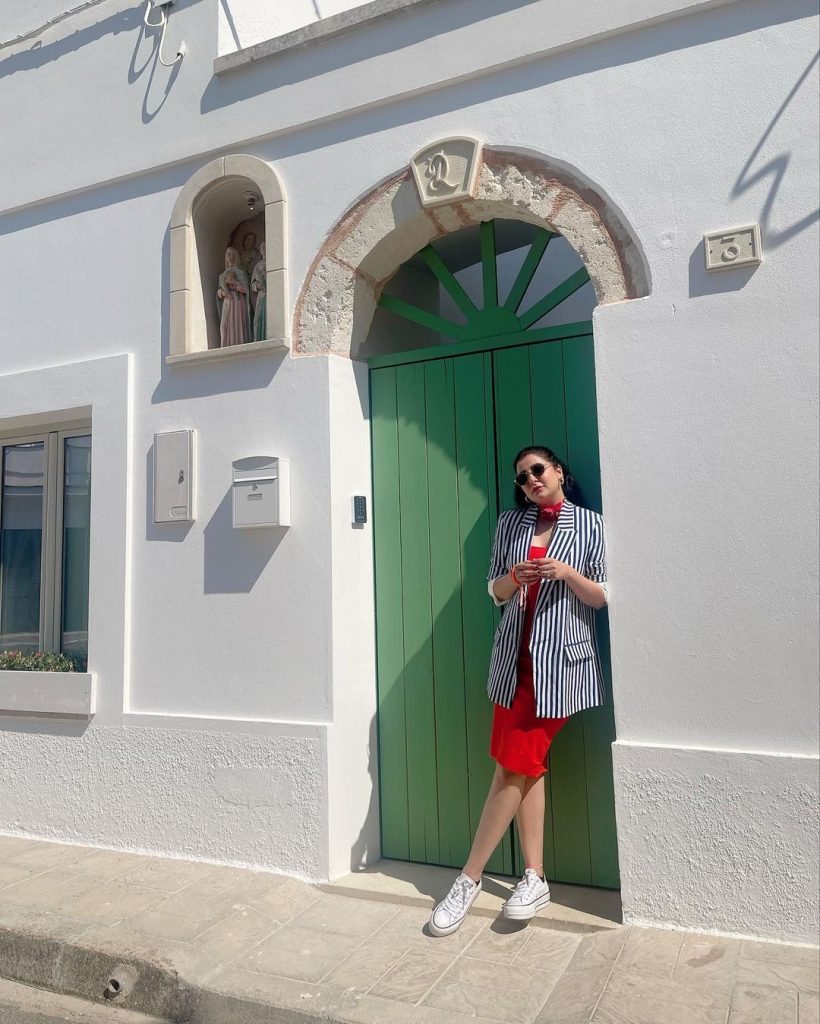 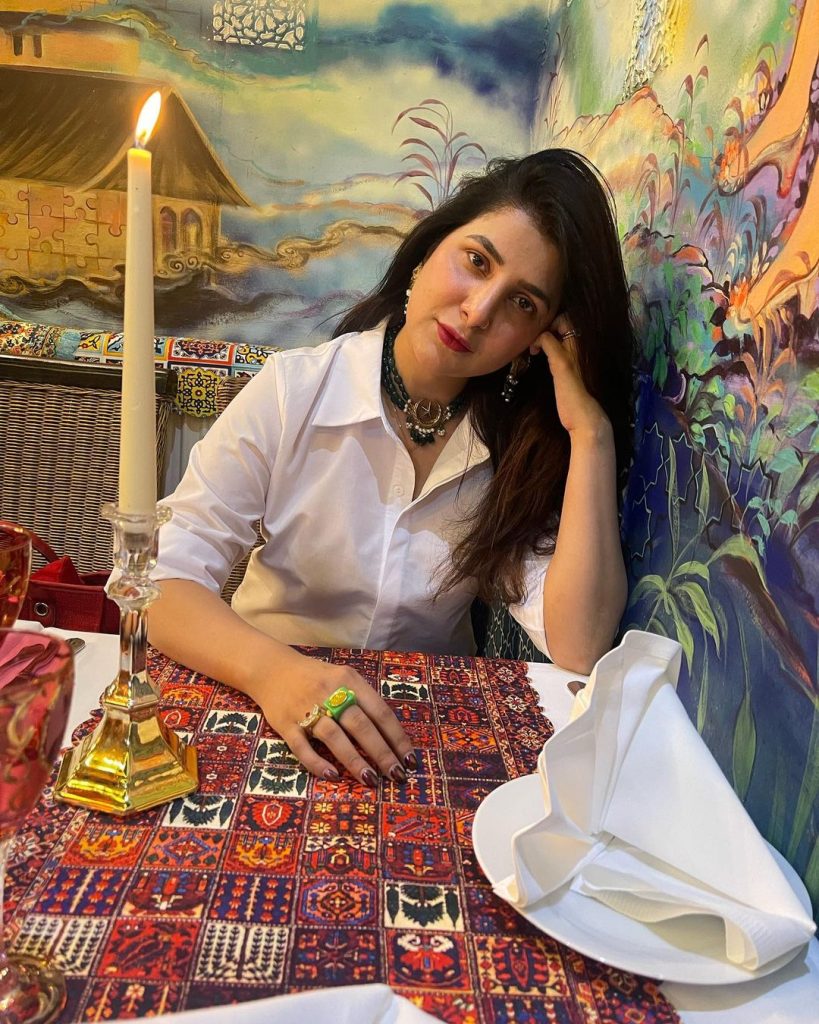 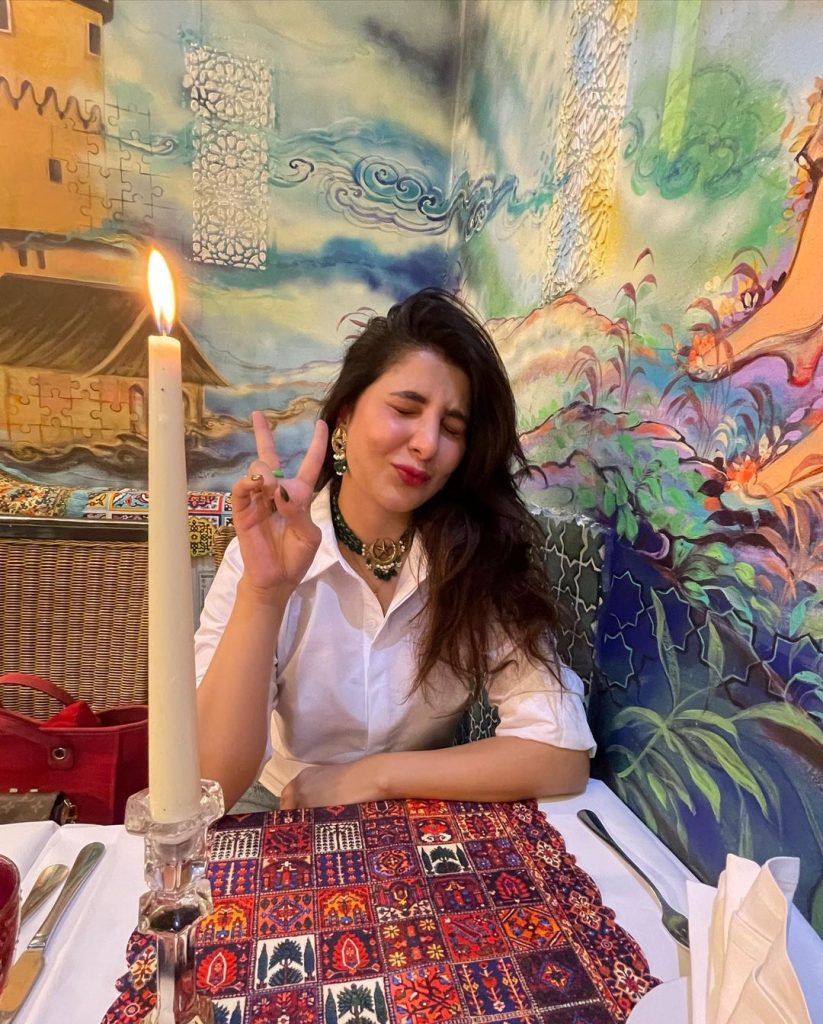 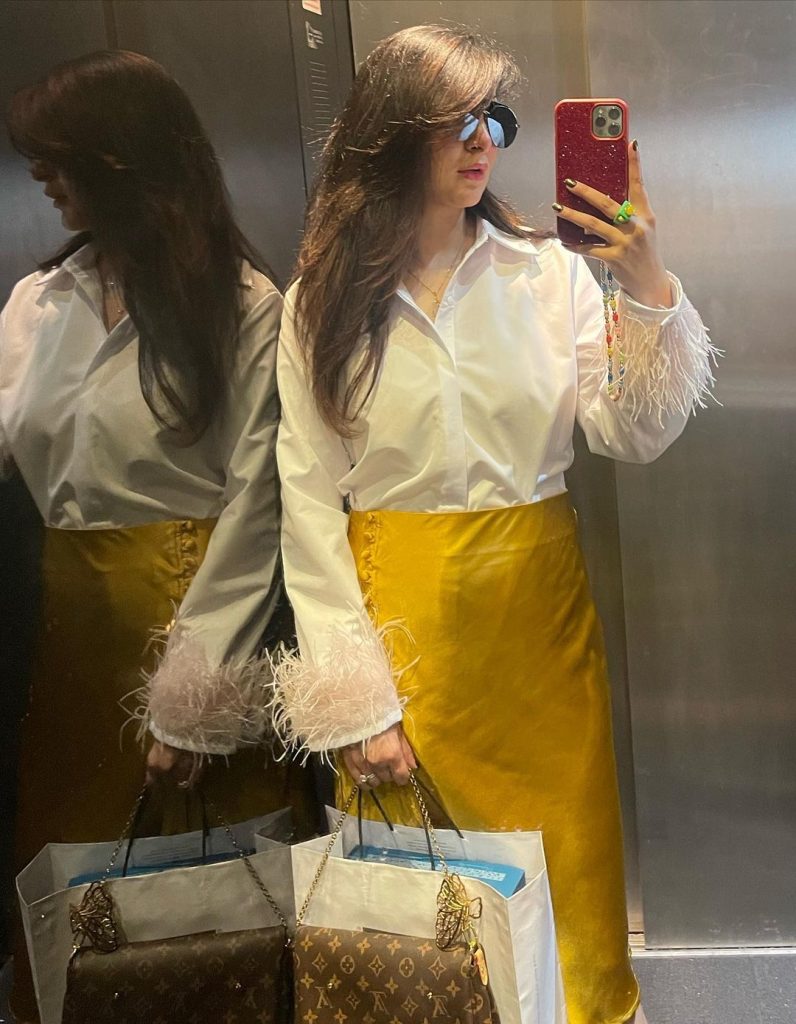 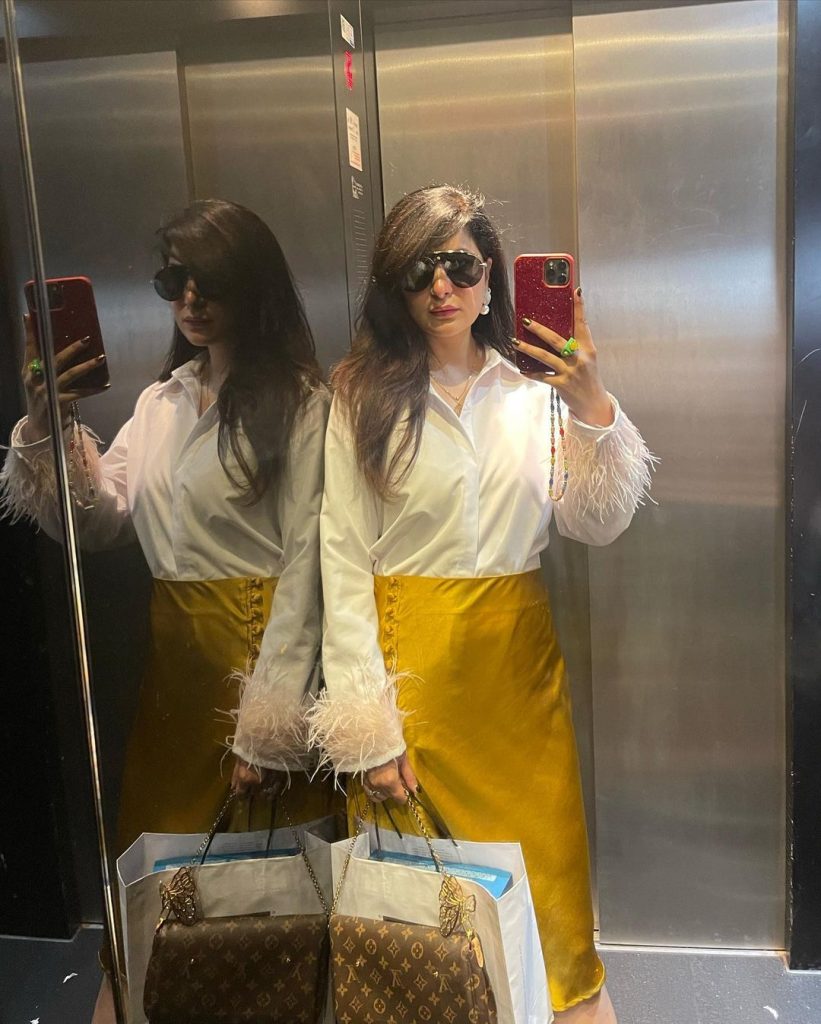 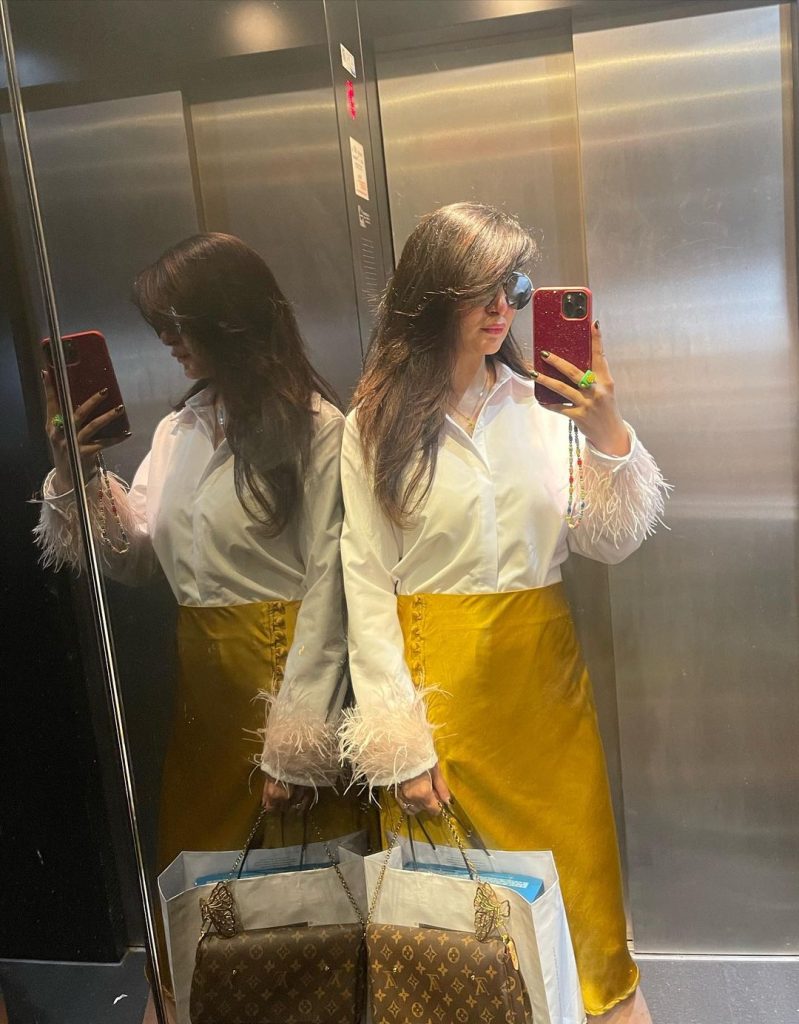 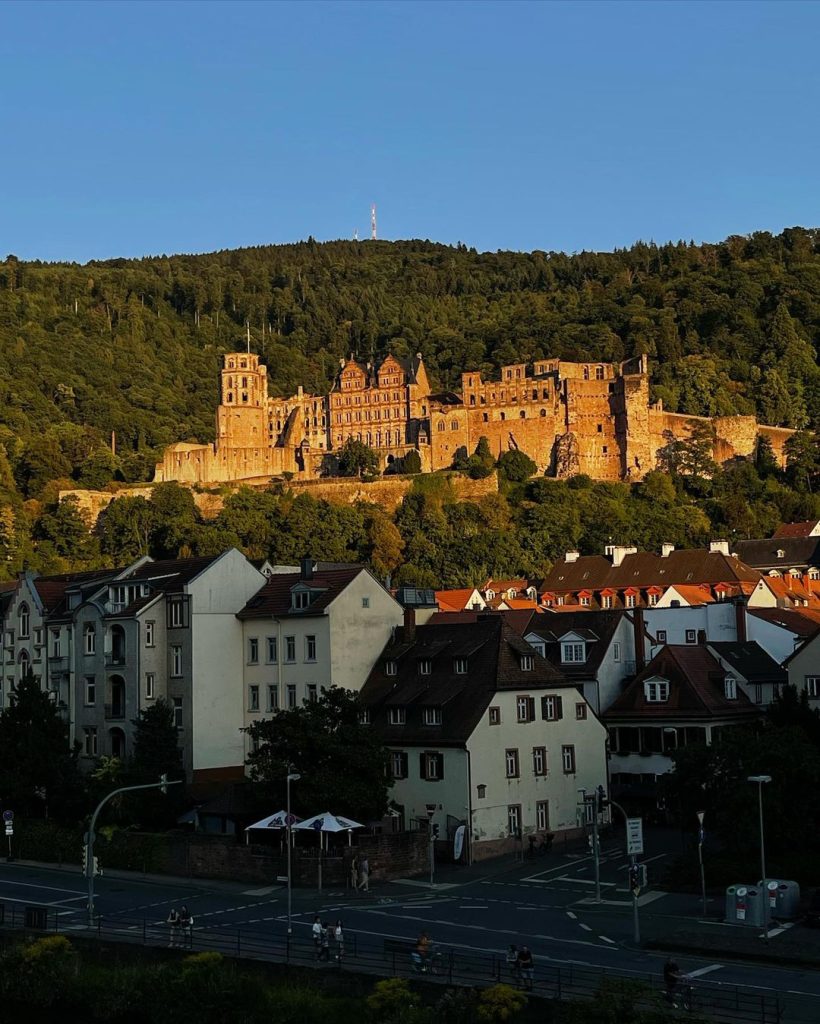 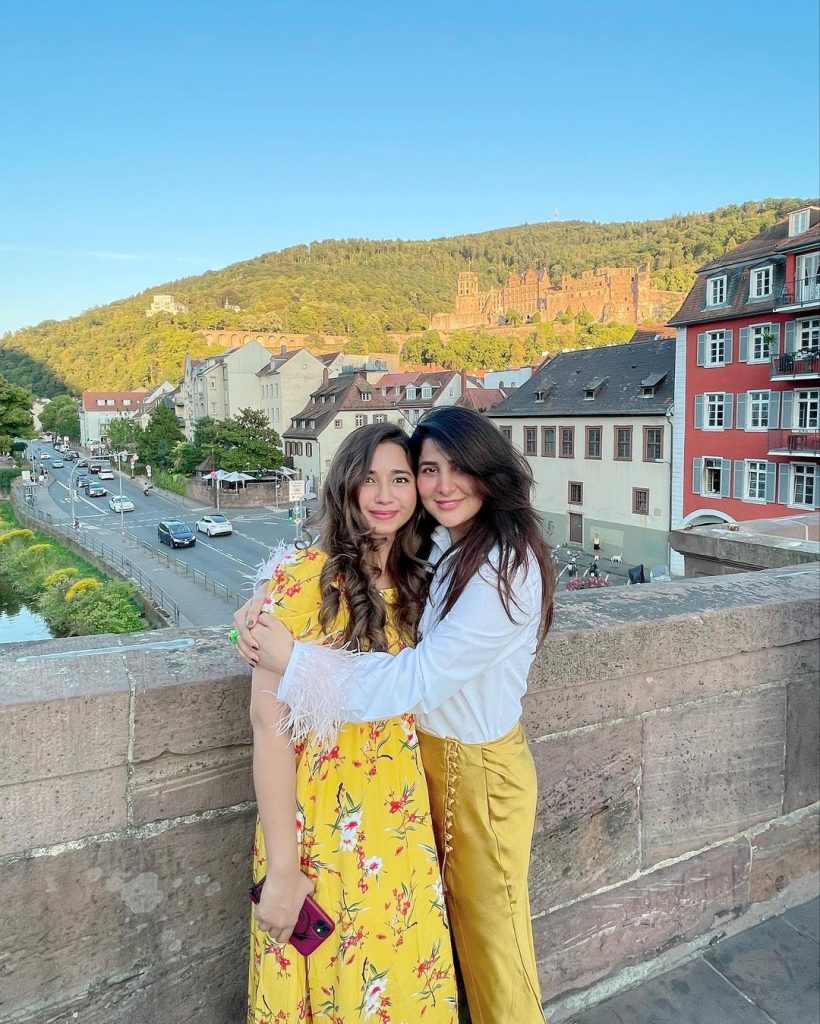 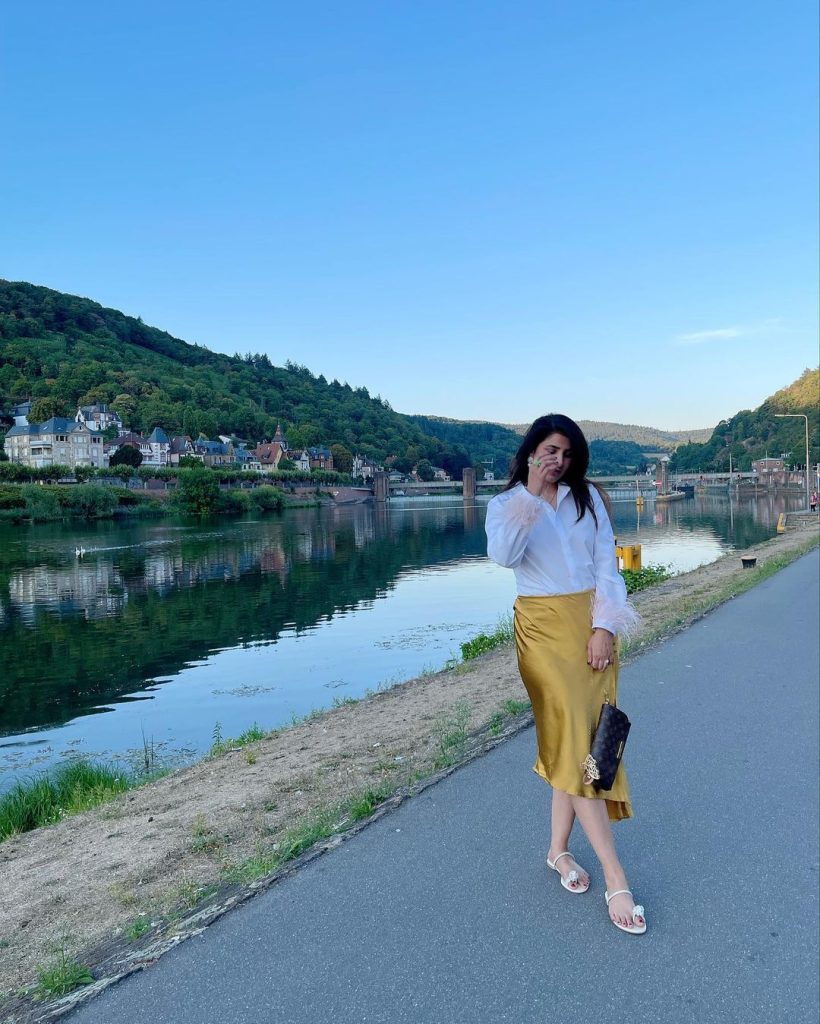 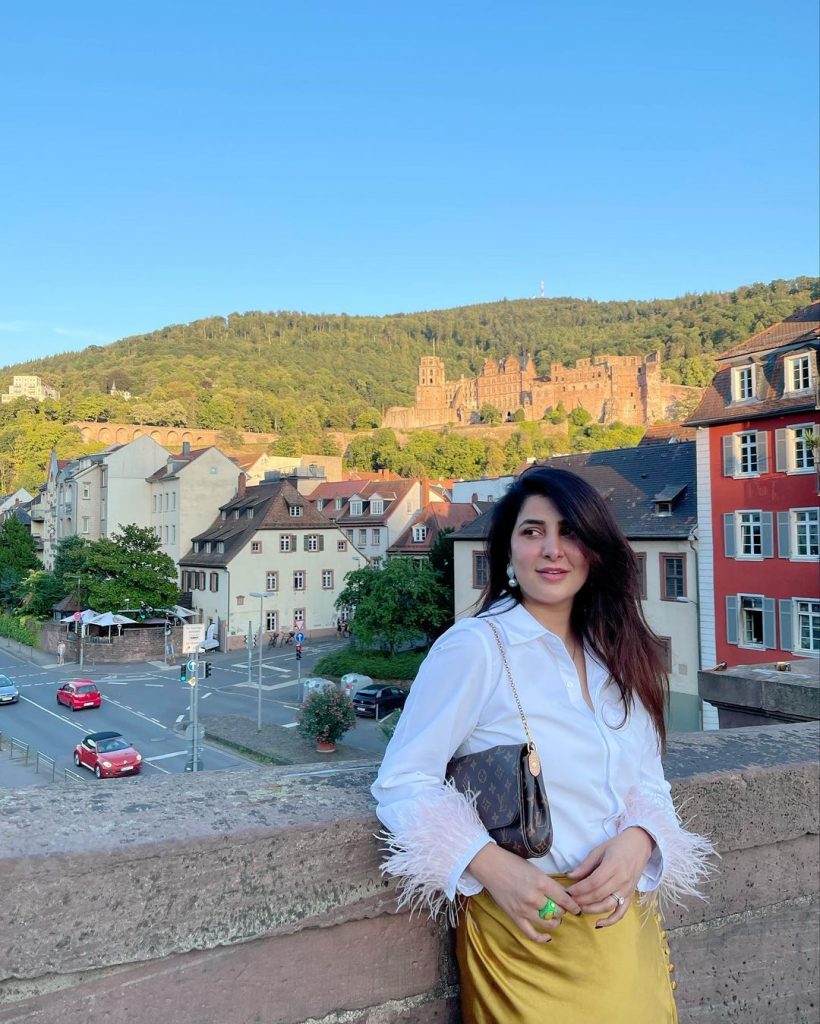 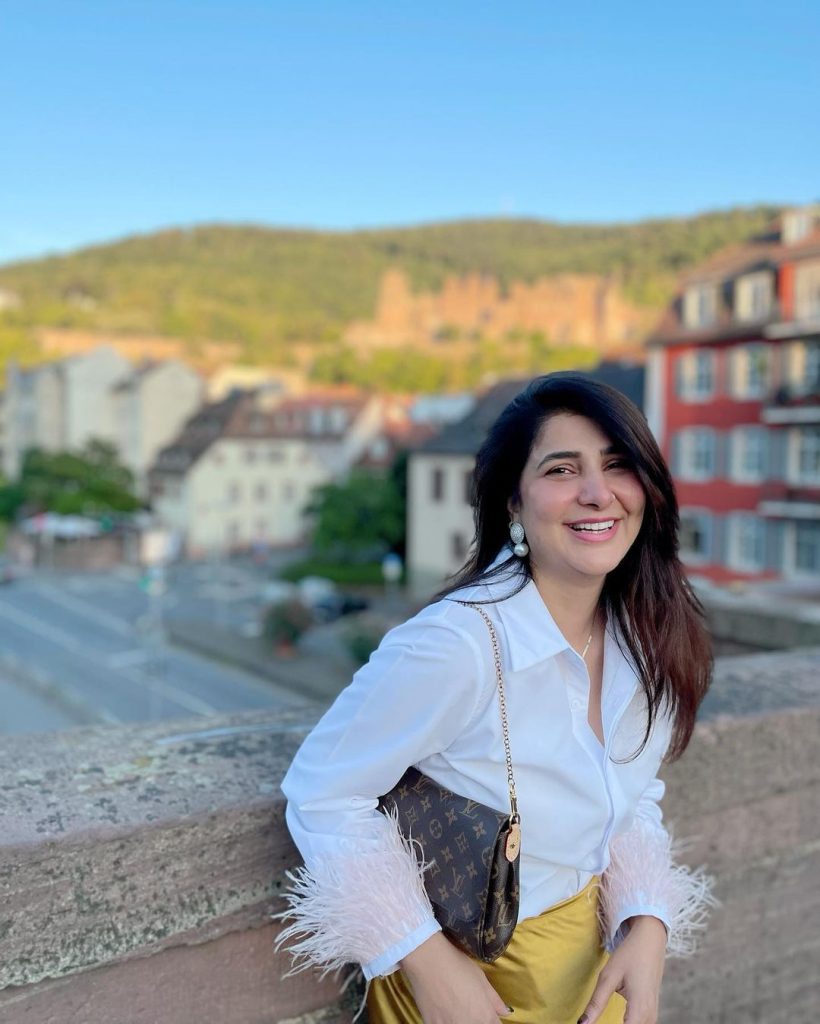 Areeba is surely having the time of her life in Germany and as she revealed in the interview during Ramadan transmission that she will be living between Pakistan and Germany so we can think of getting more of these clicks.