Arez Ahmed is an emerging actor who has garnered critical and commercial acclamation for depicting various characters with perfection. Arez Ahmed is currently starring in the drama serial Mohabbat Daagh Ki Soorat and Inteha-e-Ishq. Arez Ahmed is currently gaining a lot of commercial and critical acclamation for his work in these dramas. Quite a while ago the grapevine was ripped that Arez Ahmed is engaged to one of the most famous actresses of recent times and his co-star Hiba Bukhari. Even though no official statement was made from either side but none of them denied the rumors as well. 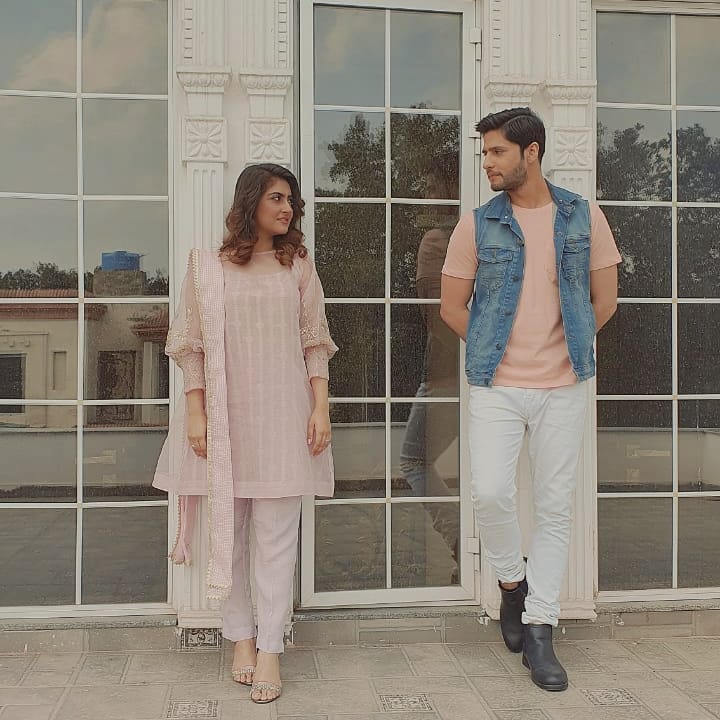 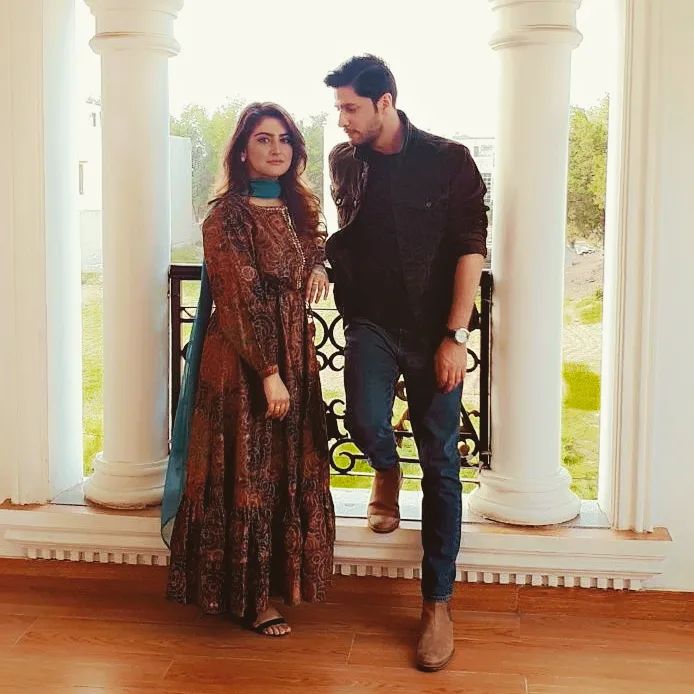 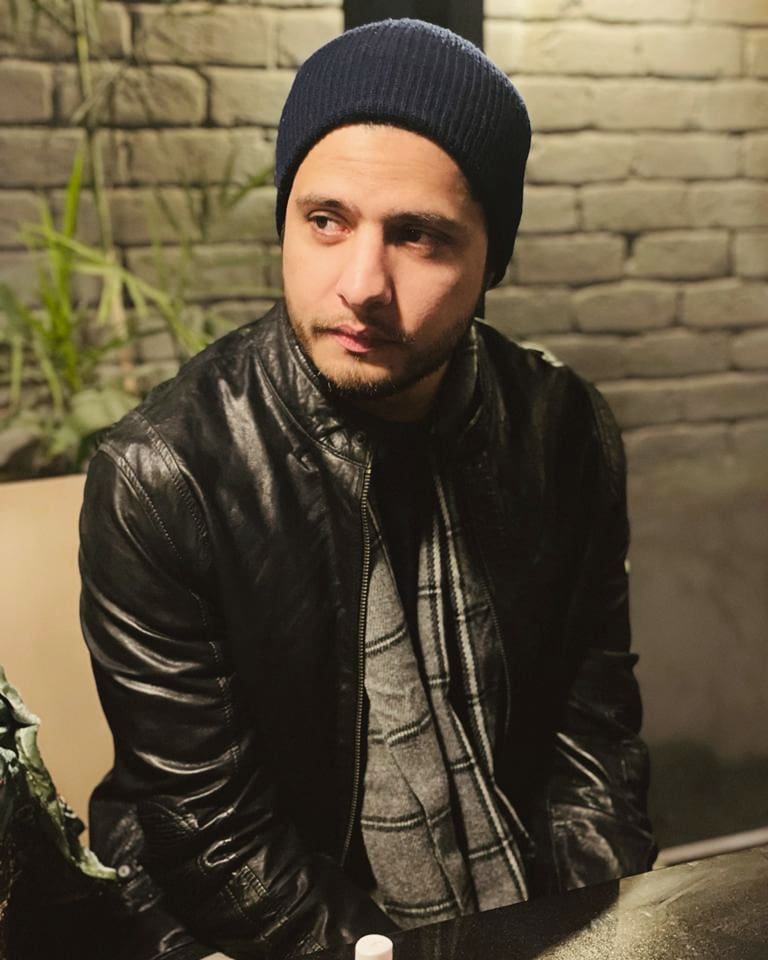 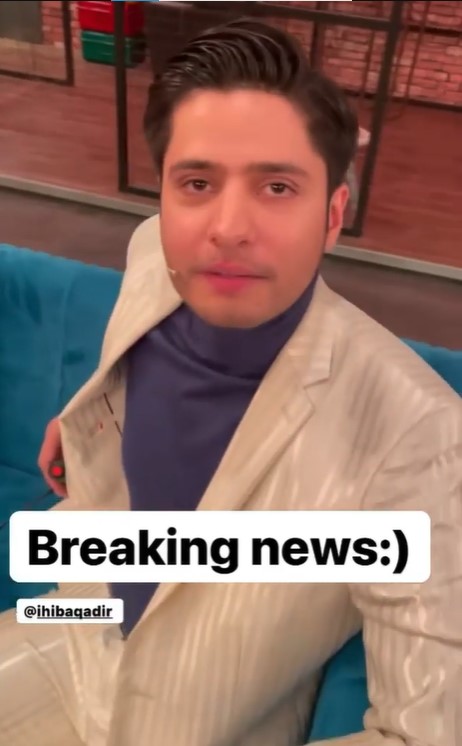